Coronation Street spoilers: Tim Metcalfe to fall for newcomer as he leaves Sally?

Tim Metcalfe (played by Joe Duttine) had no idea he had committed bigamy by marrying Sally Metcalfe (Sally Dynevor) as he had assumed his first marriage hadn’t been legally binding. When he realised, the accidental bigamist intended on getting a secret divorce and marrying his second wife again without Sally realising the true motive behind his plan. However, his devious scheme backfired and now his secret wife is about to turn up on the ITV soap and cause trouble on Coronation Street.

He had married Charlie Wood (Sian Reeves) during a trip to Vegas but it never occurred to him the marriage was real.

Tim planned to secretly divorce Charlie on the ITV soap and have a second wedding to Sally so that it would count.

Despite his first wife agreeing to the plan, Sally subsequently discovered the truth and pleaded with Tim to sort it out as quick as possible. 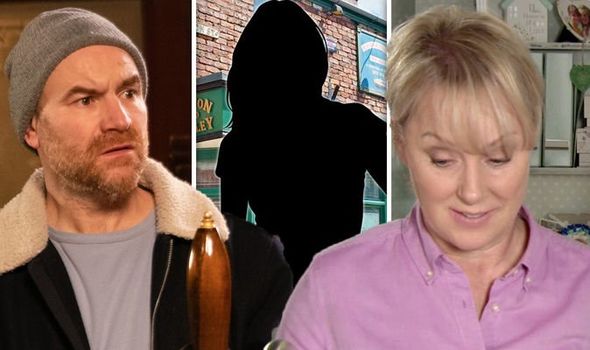 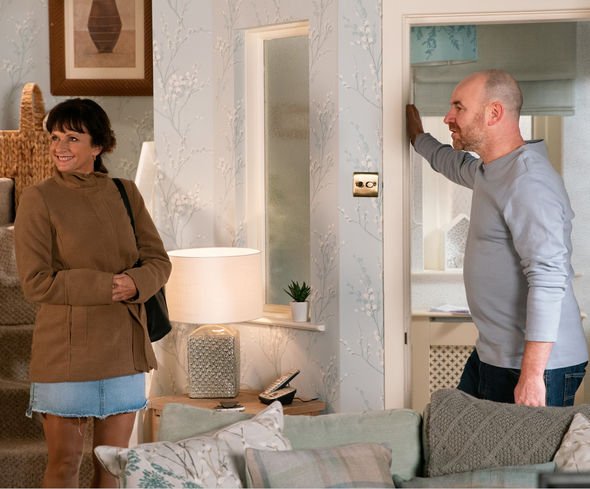 However, in upcoming scenes, Charlie turns up on the cobbles and confesses she can’t afford her legal fees.

She explains she’s lost both of her jobs and needs financial help to process the divorce.

But after handing Charlie a cheque, Tim discovers his first wife has landed herself a job in the Rovers. 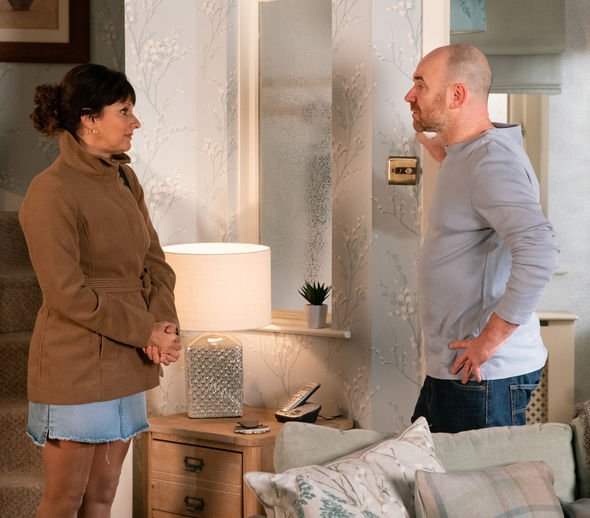 Distraught, how will Tim break the news to Sally that his secret wife is sticking around?

Despite her opportunistic behaviour, Charlie star Sian reveals her character has a good heart.

“I think she’s in some financial difficulty, she’s lost her job, everything has escalated and she’s quite nervy.”

“So this all works out like her a dream for her,” Sian continued. “She finds a job on the Street, a home and a potential divorce settlement.

“I think she is quite endearing, Tim found her, not the other way round, and he’s the one who hasn’t come clean.”

But with Charlie sticking around for a while, could Tim find himself falling for his first wife as a heartbroken Sally looks on?

Elsewhere, Bernie Winter (Jane Hazlegrove) is set to leave Weatherfield after putting her daughter and grandchildren at risk.

Following the police’s announcement that they didn’t have enough evidence to support Paul Foreman’s (Peter Ash) claims of abuse, Bernie took justice into her own hands.

The devastated mother has been posing as a 14-year-old boy tottery and trap Kel Hinchley (Joseph Alessi).

However, her plan is set to backfire when Gemma Winter’s (Dolly-Rose Campbell) home is mistaken for Kel’s and someone tries to set fire to it.

As Gemma narrowly escapes danger, Bernie decides it’s best she says goodbye to the cobbles but will she be gone for good?