Coronation Street spoilers: Tim Metcalfe blackmailed by wife Charlie for a divorce as she gets a job at the Rovers

TIM Metcalfe is in for a shock as his Vegas wife Charlie demands money in exchange for a divorce as she gets a job behind the bar at the Rovers.

Tim was recently forced to cancel his plans to renew his wedding vows with Sally and admit that he was already married. 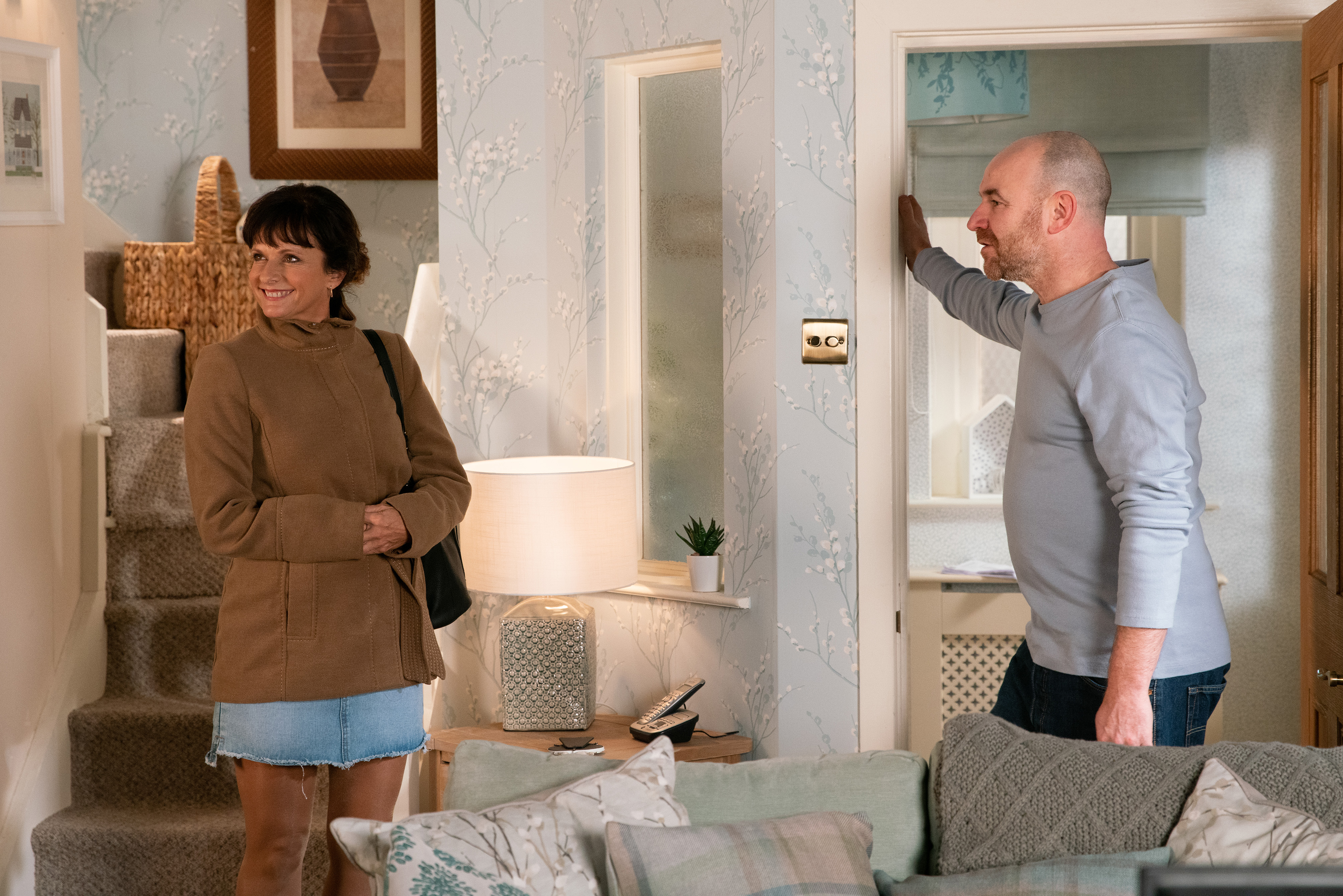 Corrie fans were left in hysterics when Tim realised he was a bigamist last month.

Viewers saw Tim begin to fret when he learned that Geoff and Yasmeen had officially married in Vegas.

Tim then revealed to Steve and Kevin that years ago he married an air hostess called Charlie in Vegas thinking it was a joke.

Tim tracked down Charlie and asked her for a divorce in order not to destroy his blossoming relationship with Sally.

Tim then asked Sally to renew their wedding vows but she was dealt a massive bombshell when he revealed they couldn't – because he's already married. 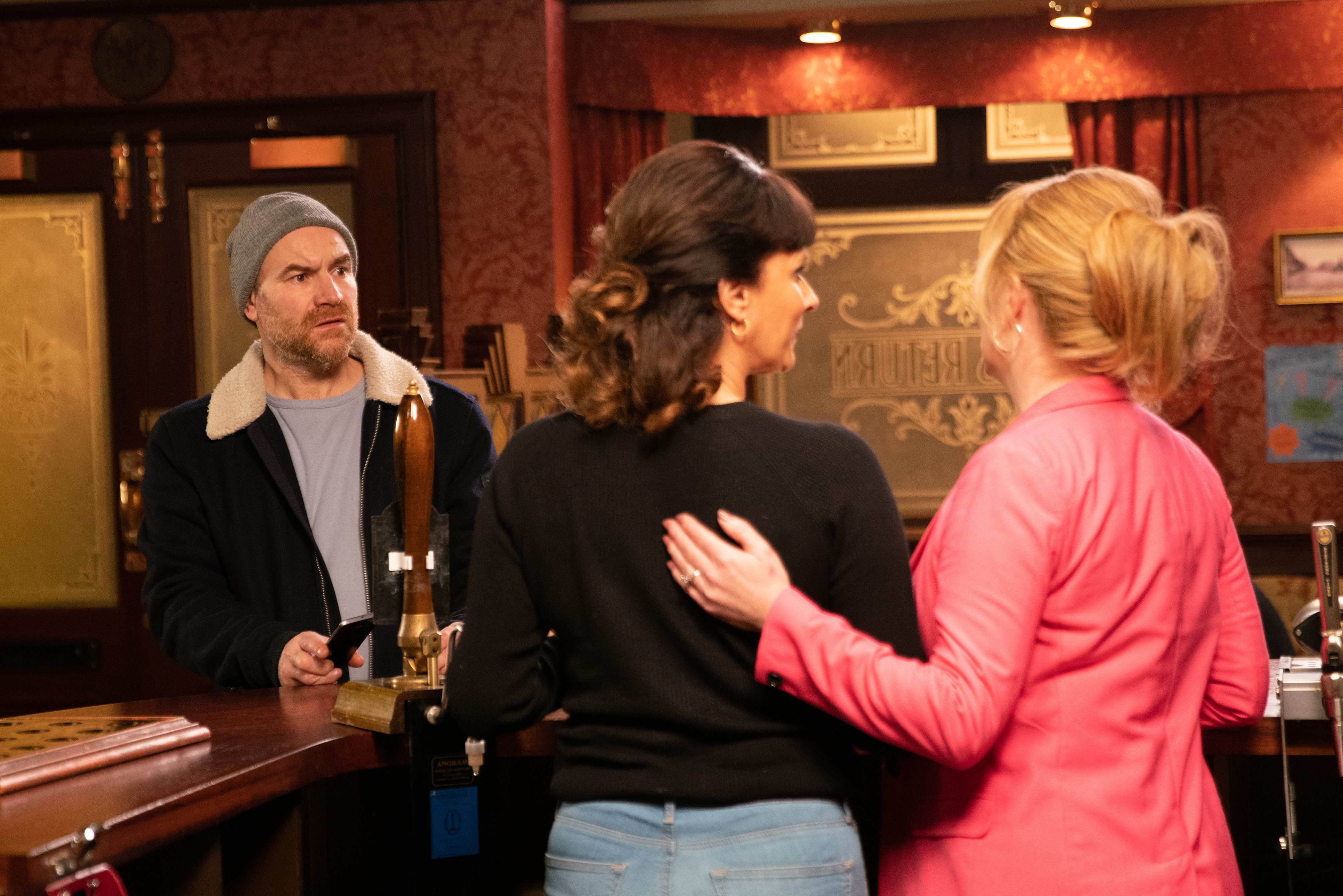 In an upcoming episode, Tim is horrified when Charlie turns up on his doorstep and announces she’s lost both her jobs and is too skint for a divorce.

It all kicks off when she announces to a horrified Tim that she's entitled to half his wealth.

In scenes yet to air, a terrified Tim quickly ushers her away.

But she returns later and reveals she’s been evicted. 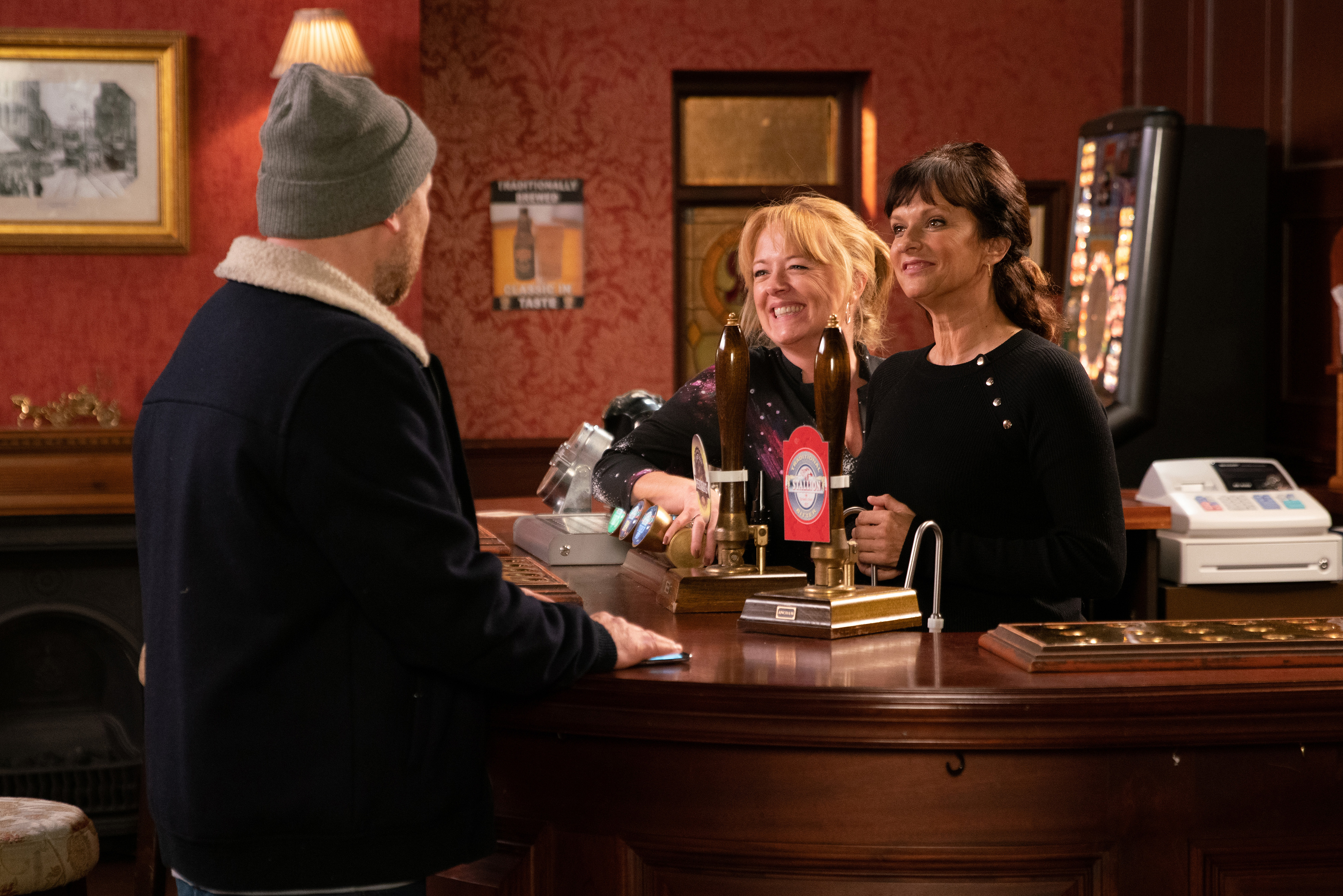 Charlie announces she wants £5k before she’ll agree to sign any divorce papers.

Faye turns up and Tim is forced to admit that she’s her stepmum and that he’s an accidental bigamist.

Faye agrees to help sort the situation – but also asks for her cooperation in exchange for some cash.

Tim borrows some money from Steve and Kevin and hands Charlie a cheque.

But he’s horrified when he later finds Charlie working behind the bar in the Rovers – what’s she up to?