SHONA Platt will be left devastated next week in Coronation Street when David realises it’s not safe to leave her unsupervised.

The full extent of her memory loss became clear when Shona – who is played by Julia Golding in the ITV soap – returned to the cobbles in May following the dramatic Christmas shooting. 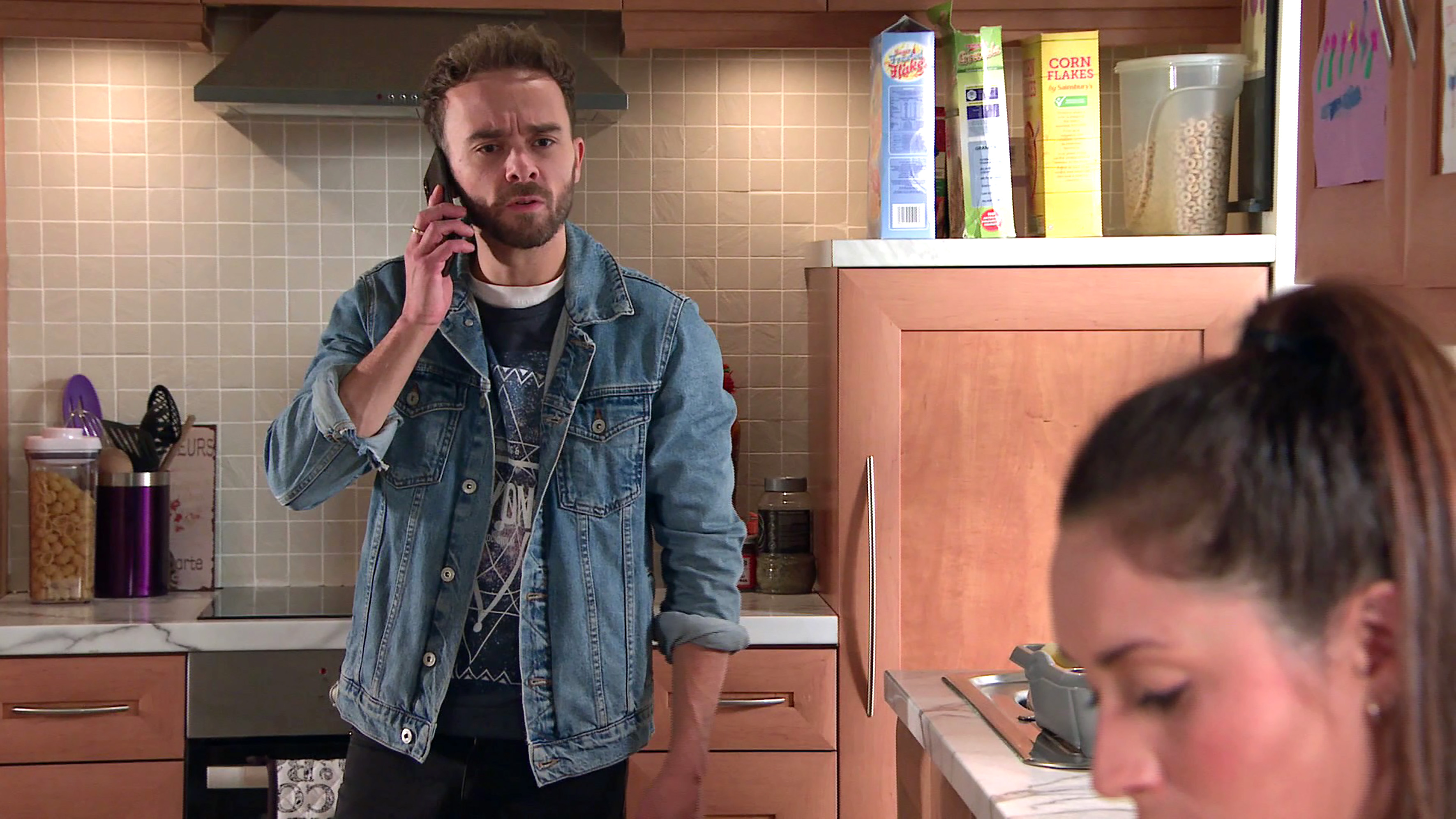 Having suffered brain damage from the gun wound, Shona forgot that her son Clayton was in prison for kidnapping and stabbing David’s late wife Kylie – and was taken in by his lies.

Shona then refused to return home to her husband David after Clayton spread poison about him, but eventually moved back to the cobbles under Roy's roof.

Shona has since bonded with David again and even moved back in to their family home. 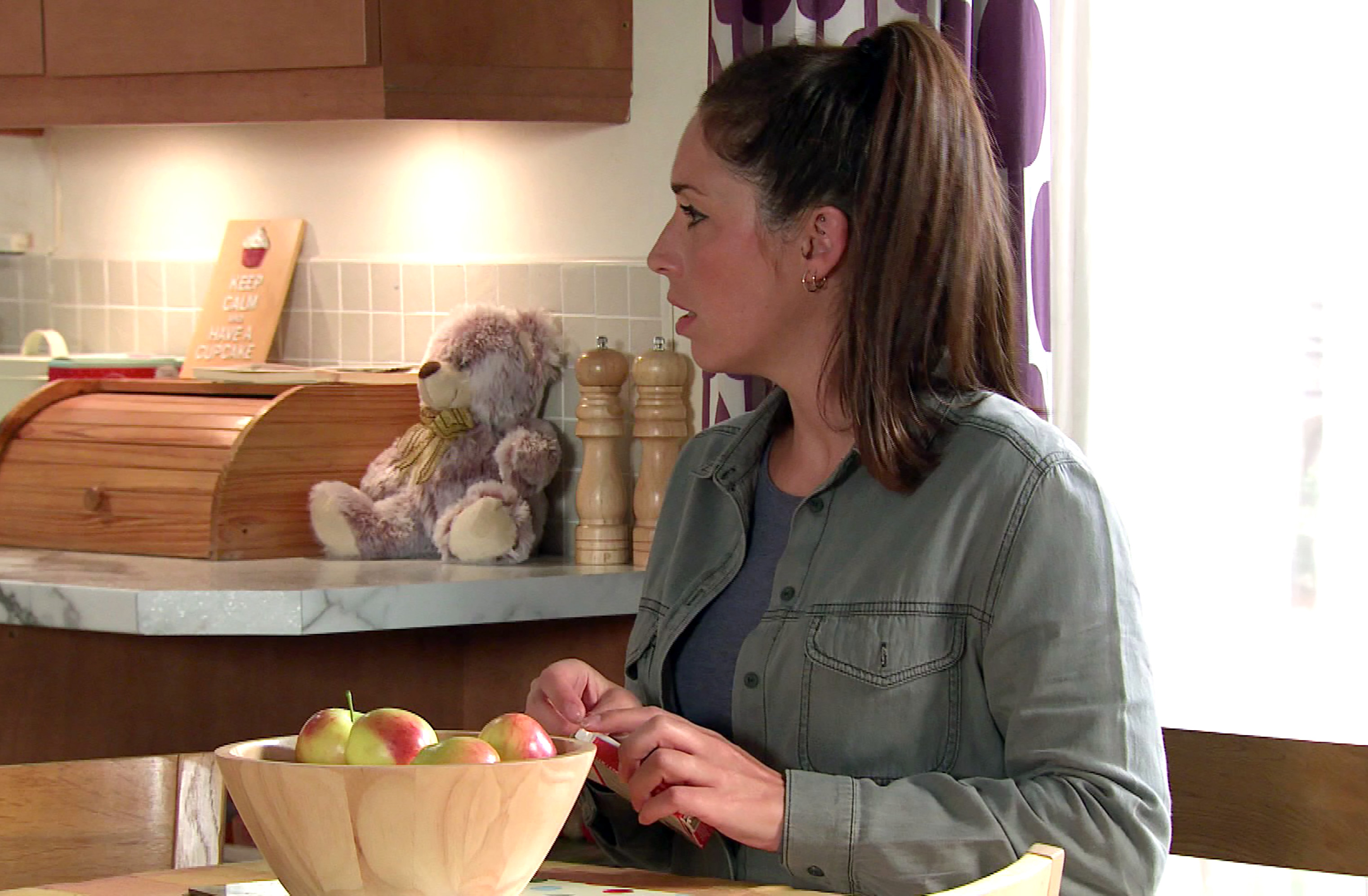 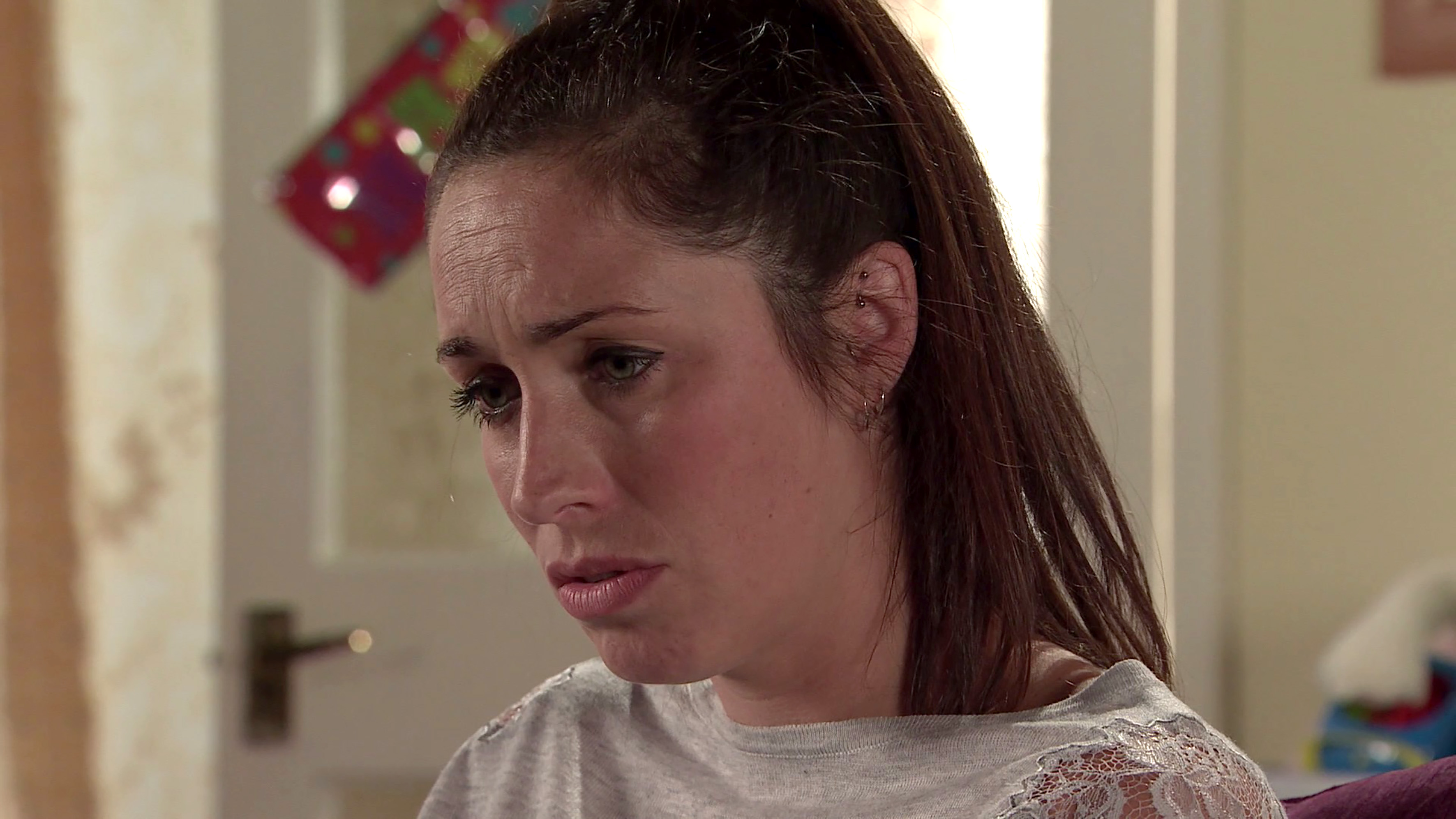 But it seems their troubles aren’t fully over yet as next week’s episodes of Coronation Street will see David catch Shona as she’s about to take Max’s medication instead of her own.

David is gutted to realise that he can’t really leave Shona unsupervised.

Later in the week, Shona is confused when David throws out a load of random guests she’s brought back from the cafe.

But David is unforgiving and reiterates that the party is over. 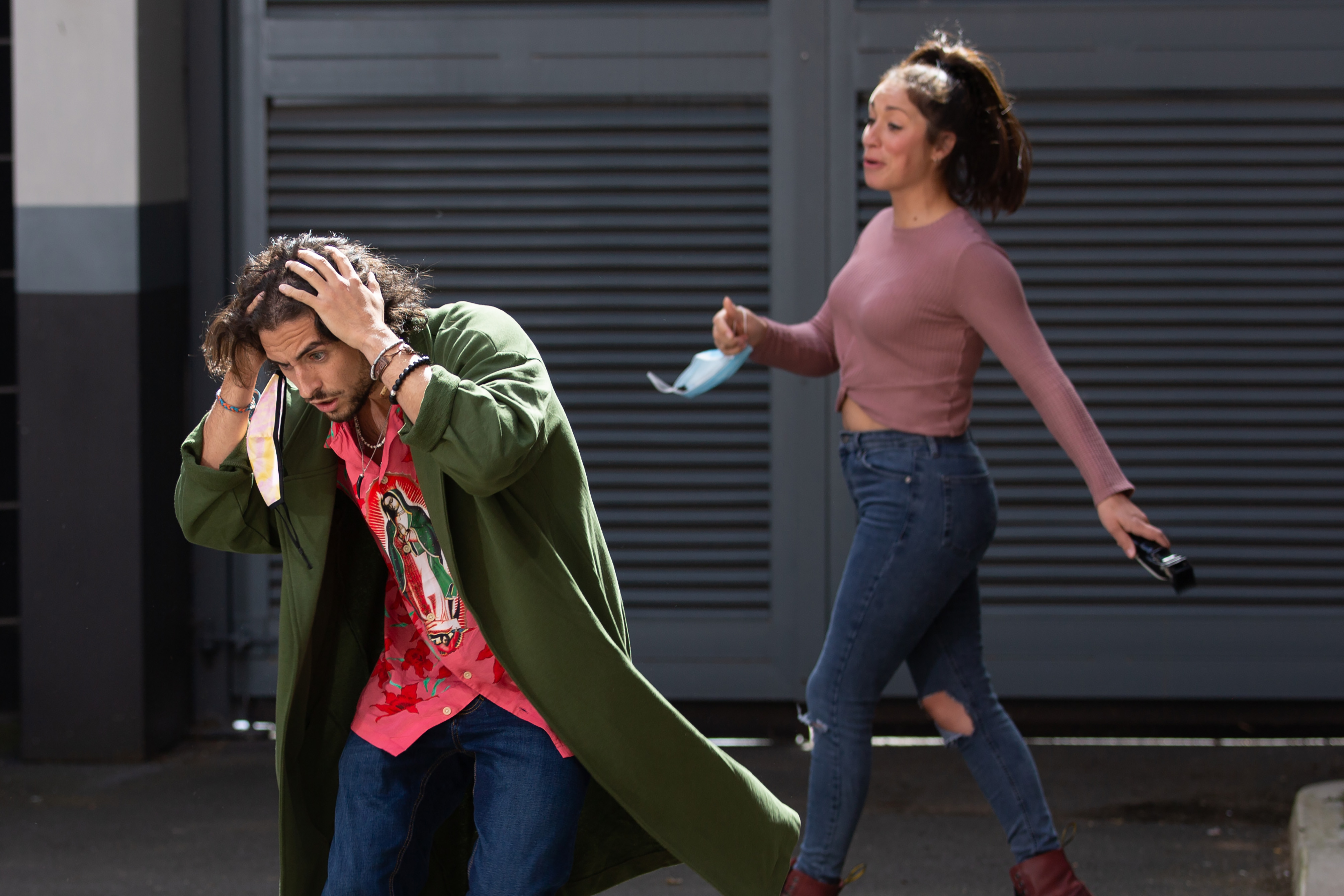 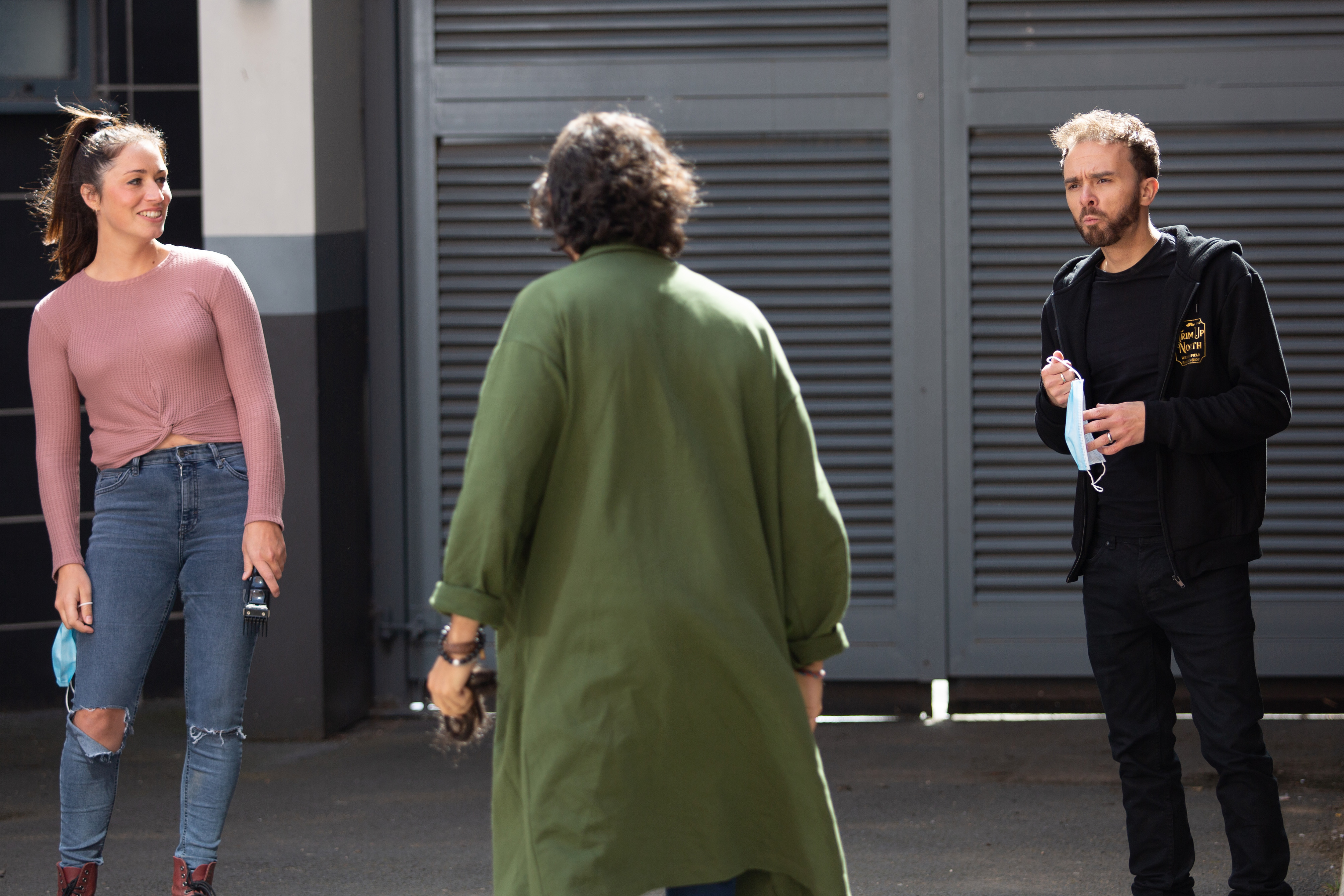 Later, Aaron cancels his visit and David is forced to take Shona to work with him.

Shona causes chaos when she takes a dislike to a customer in desperate need of an emergency haircut.

David is lost for words when he realises Shona has shaved off Hugo's topknot while his back was turned.

Hurt, she hurls her dinner at the wall before storming out.

David is left reeling from the argument and later despairs over the state of his marriage.

Will there be light at the end of the tunnel for the couple?