James Bailey (played by Nathan Graham) thought his football career was over earlier this year on Coronation Street after his ex Danny Tomlinson (Dylan Brady) posted on social media James was gay. He has been denying the rumours ever since, but questions keep being asked. In upcoming scenes, Weatherfield FC player Tommy Orpington (Matt Milburn) will be the one to show James he never had anything to worry about. But, will he live to regret coming out publicly?

James came out as gay back in February splitting his family in two as his dad Ed Bailey (Trevor Michael Georges) struggled to come to terms with it.

With James being able to come out to his family, he was able to reignite his relationship with his former flame Danny.

All looked to be going well but when Danny pushed the footballer to reveal his sexuality to his colleagues, the two’s relationship broke down, which was made worse when Danny posted the news on social media.

Since then James has been doing his best to put the rumours at bay but it’s not been easy. 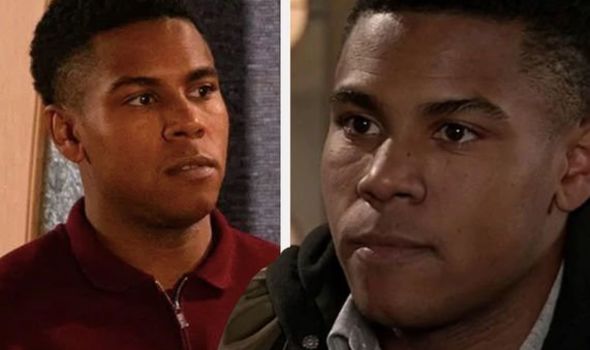 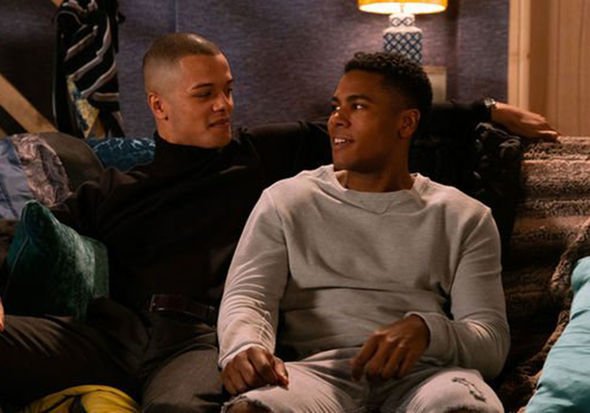 In recent scenes, James was accosted by a homophobic football fan and the player hit out at the bully only to be held back by Tim Metcalfe (Joe Duttine).

However, on Monday, James admitted to his family he had had an upsetting call with his football manager.

He stood in the kitchen and told his mum Aggie (Lorna Laidlaw) and his brother Michael (Ryan Russell) he’d be threatened to be put on a transfer list.

James explained: “I had words with a fan. He called me gay and said Tim was my boyfriend. I came this close to knocking his lights out.” 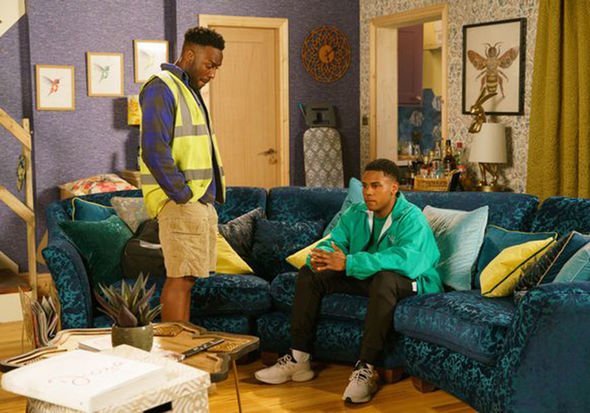 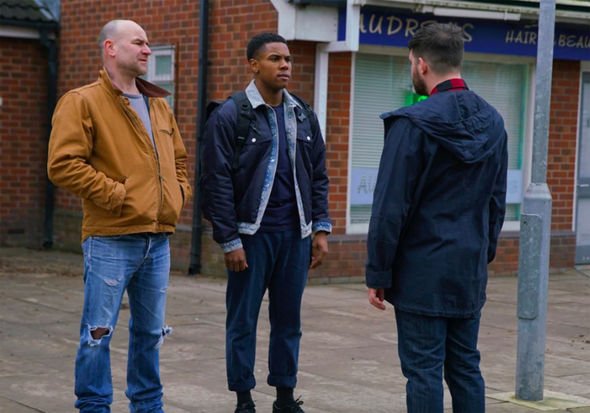 However, someone will come out of the blue later this week to persuade James to come clean and be proud of who he is.

Tommy Orpington has been on the cobbles for a while now and is a member of the football team.

Later this week after seeing James has been upset by the homophobic supporter as overhearing the new Bistro manager taking a racist swipe, Tommy will encourage James to take a stand.

Tommy will reassure James that if he comes out he will have the full support of the team, and finally, James reveals who he really is to his colleagues.

James will finally gather his strength, especially when Ray Crosby (Mark Frost) reveals he has had racist Don fires.

He will go back to playing football and when a team-mate makes a horrible remark about him being gay, James will make a joke of it, getting the other players on his side.

With his secret finally out, James will be given a respite to enjoy himself for the first time in a while, but is this the end of the hate he has been receiving?

James’ main worry was his manager kicking him off the team for good and ruining his dreams of ever becoming a professional footballer.

Will James coming out just make him a bigger target for online and verbal hate? And what will he do if this happens?

Nathan Graham recently told the Mirror: “I think it’s had a positive reaction so far. Nobody wants to be the first of this new generation, I guess that’s how anyone would feel.

“It’s a real shame that people don’t feel that they can come out because I feel like we’ve moved on,” he continued.

“People are, I think, more accepting of everyone. Hopefully there is someone that’s a catalyst for more players to come out.

“It is important because it is clearly an issue as there is no one currently playing professional football who is openly gay.”