Yasmeen Nazir (played by Shelley King) is currently awaiting trial after attacking Geoff Metcalfe (Ian Bartholomew) with a broken bottle on Coronation Street. The Speed Daal chef snapped when her husband taunted her about his dalliances with escorts but could new arrival Nicky Wheatley (Kimberly Hart-Simpson) help Yasmeen get revenge?

On the night Yasmeen attacked Geoff, the sinister husband took great pleasure in telling his wife he’d originally bought the dress she was wearing for an escort.

After falling in love with the escort, Daniel stole a large pile of cash from Geoff to help Nicky turn her back on her job.

Speaking to Express.co.uk, actress Kimberly addressed whether the pair should be afraid of the Speed Daal owner. 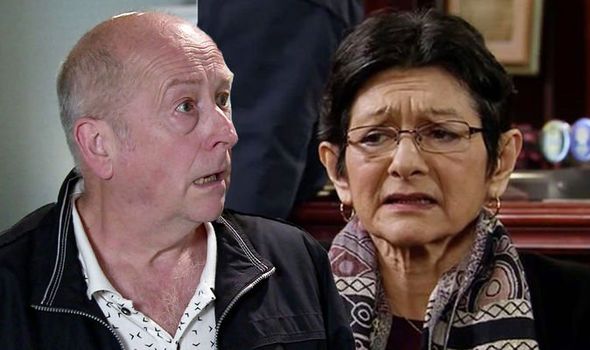 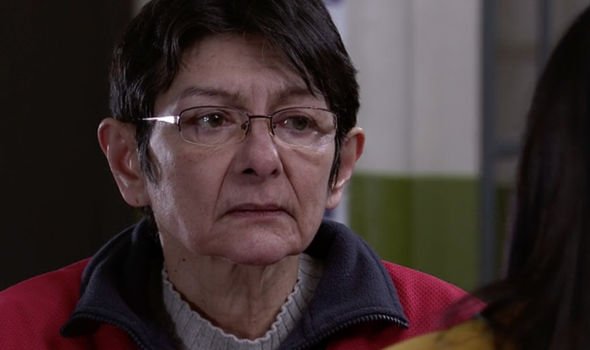 Kimberly remarked: “I think Nicky would think of him as a catnip.

“Because what he is is a dangerous, calculated man. But he’s not an instantly dangerous man.

“He’s a long, slow burner, but I don’t think she’d have that anyway, he won’t be around long enough for him to do that to her.

“And there has to be an element of vulnerability which Yasmeen and Nicky don’t share.” 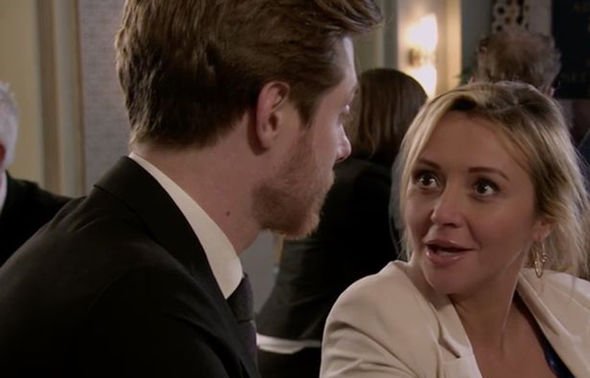 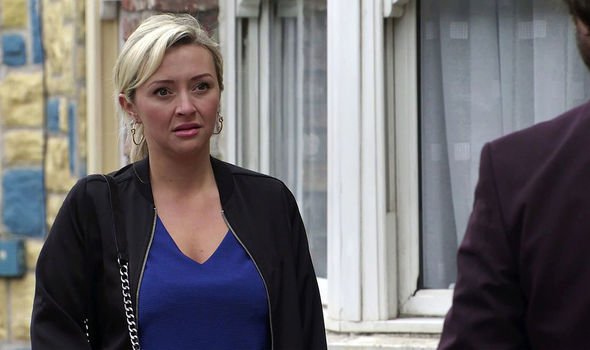 “There is something about her, but not the malleable kind in the nicest way possible,” Kimberly continued.

“I think she wouldn’t be having that, no way she’s not scared of him. And I don’t think Daniel is either.

“Of course he is but he’s not a drastic man in terms of he’d never do something for the public to see because then it’d blow his cover.”

Could Nicky visit Yasmeen and offer to help the Speed Daal chef get revenge?

Nicky is yet to come face-to-face with Geoff but if she decides to keep the money Daniel stole for her, exposing Geoff could be very beneficial to her.

However, if Geoff realises he’s being tricked, any confrontation could easily become violent.

Will the unlikely allies accidentally kill Geoff as their revenge plan gets out of hand?

Meanwhile, the actress opened up on Nicky developing feelings for Daniel.

She explained: “I don’t think she even knew she was developing feelings. I think it’s just been like creeping.

“And then when she’s in that moment, and she starts to get to that point, she [found herself] revealing things about herself to this guy.

“I think she catches herself off guard, ‘I’m telling them all this stuff and this is very unusual’.”