The Coronation Street characters have yet again become embroiled in a tense and harrowing storyline involving sexual abuse this week. Billy Mayhew (played by Daniel Brocklebank) recently found out about Paul’s (Peter Ash) abuse which occurred when he was a child. But during tonight’s episode Billy paid David Platt (Jack P Shepherd) a visit in prison.

Viewers will remember how David suffered from his own turmoil last year when he was drugged and then raped by Josh Tucker (Ryan Clayton).

David did eventually seek out the help he needed after a brief period of keeping the information to himself.

This evening Billy arrived at the prison to discuss this event with David, and ask his advice about what he could do to help Paul.

Paul has not revealed the truth about his trauma to anyone just yet, but nevertheless, the vicar is adamant to help him when he can. 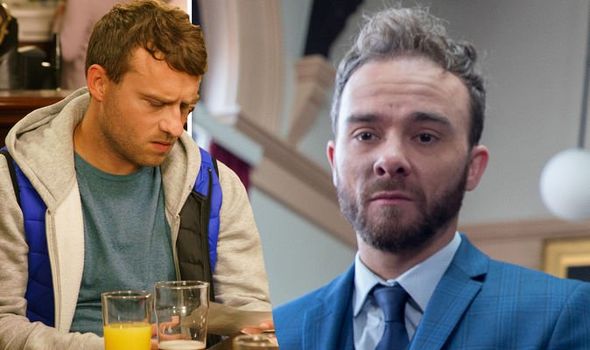 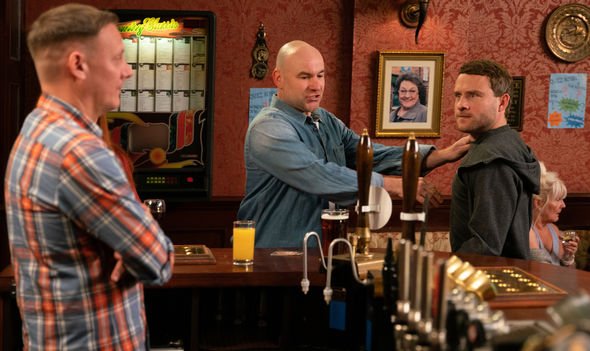 Asking David to recall the traumatic time in his life, Billy said: “Is there anything anyone could have said or done to make you open up sooner?”

“I got scared. If I had held it in any longer I would have gone the same way as Aidan [Connor, Shayne Ward].”

Billy later went on to tell Paul he was going to leave him alone for a while, hoping it would prompt his change of mind. 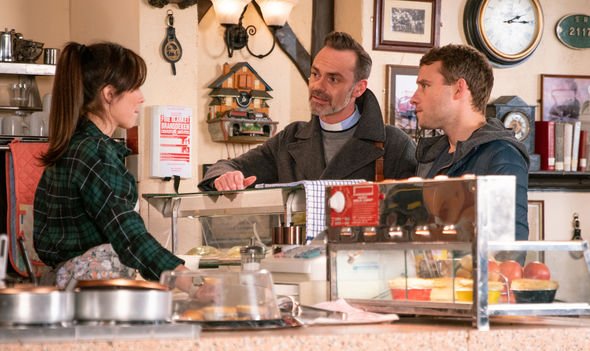 But could David be the person to finally get Paul to open up about what had happened to him?

David has had a tough couple of years, and speaking to someone who has gone through something similar to him may urge Paul to seek the help he deserves.

Of course, this would require Paul to go to the prison and visit David, which would come after he realised he needs to seek out help in the first place – and he may be a little far from this point at the moment.

As Paul’s trauma builds up, fans may see him get worse before he gets better.

Recently, Paul actor Peter spoke about his harrowing storyline, and how the character reacts to the shocking arrival of his abuser in the coming episodes.

In an interview released by ITV, the actor who plays Paul explained: “He [Paul] is all over the place with Kel coming back.

“Billy has picked up on hints that something inappropriate has gone on.

“Billy has been prodding a bit much and Paul is having none of it but when Billy changes his tack and backs off, Paul feels abandoned,” Peter said.

This is where the theory about David comes in, as the actor went on to add: “He has felt abandoned quite a lot in his life and Billy has been the one person that has been reaching out to try and help him.

“Paul then thinks that he has pushed him away. He lashes out and attacks instead of being brutally honest. It is a crutch, it’s a shield.”

Will this cry for attention be the final wake-up call Paul needs to speak about his trouble?

If you have been affected by Paul or David’s story, please contact Samaritans on 116 123.