Coronation Street spoilers: David Platt in custody battle as Max’s gran arrives to take him away

DAVID Platt is in for a tough time in Coronation Street next week. Not only does he come face-to-face with his vile rapist, Josh Tucker, but he also looks set to lose son, Max.

David’s fiancée – Shona Ramsey – is struggling with troublesome Max and blames him when an accident leaves little Harry unconscious. 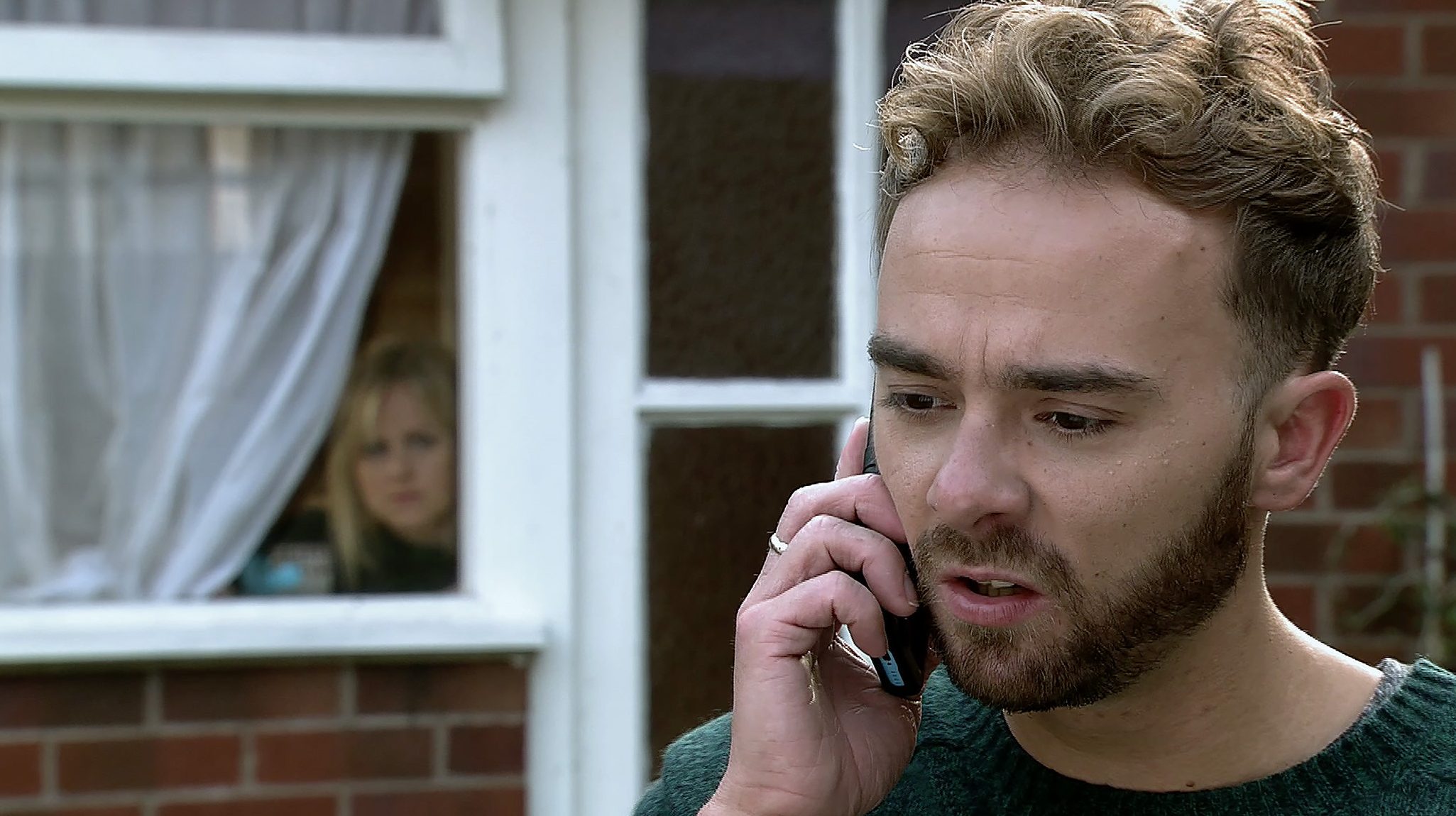 Shona and Sarah arrive back from birthday drinks to find Max and Lily rowing over the TV.

They suddenly hear a crash and find Harry out cold. Shona calls an ambulance and Sarah heads to hospital with her son.

Meanwhile, Shona – who’s played by Julia Goulding in the ITV soap – turns on Max, blaming him for Harry’s injury.

A stunned Max tries to explain that it was Lily who pushed Harry over, but Shona’s having none of it, leading Max to storm off. 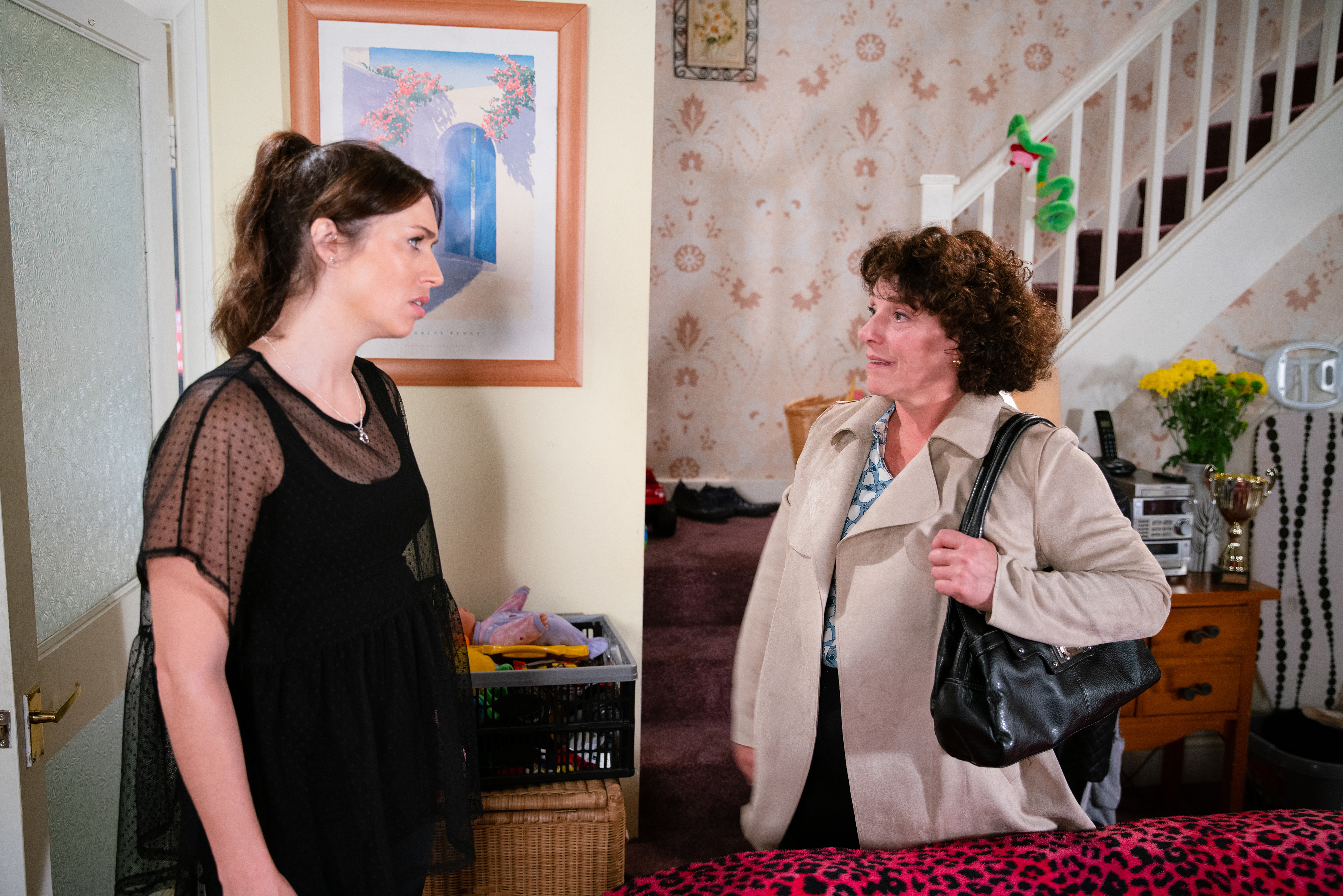 Later, a woman called Marion Logan arrives and explains to Shona that she’s Max’s grandma. She reveals that Max has been visiting her regularly and is currently at hers.

When Marion realises that Shona has been drinking, she calls her an unfit mother and then visits Adam Barlow to talk about getting custody of Max and Lily. Unaware of who she is, Adam advises her.

Shona is in the middle of telling Sarah about Marion’s visit when Lily confesses to pushing Harry. Shona is devastated when she gets a text from Marion, informing her that she’ll be hearing from her solicitor. 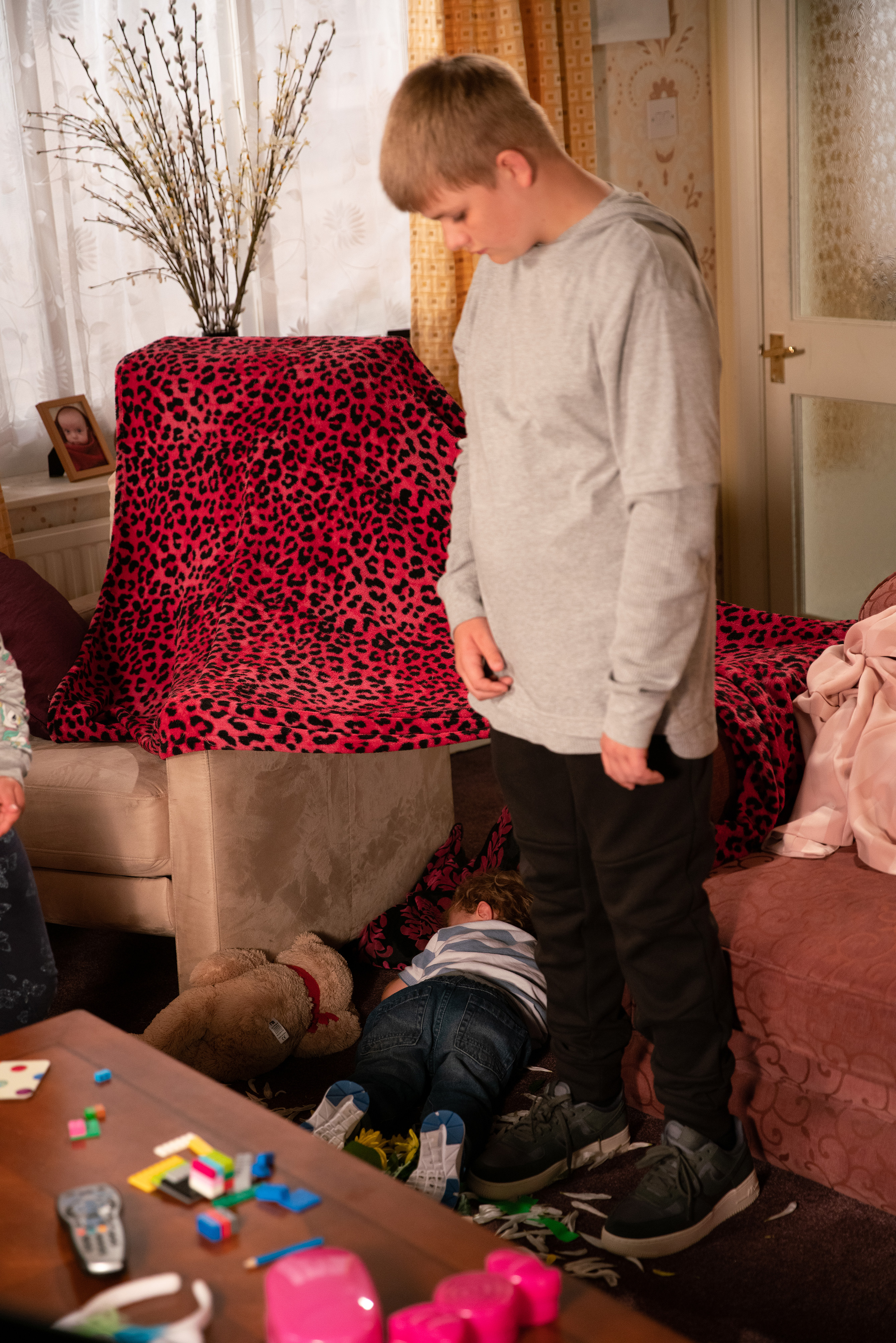 Shona then pays David – Jack P Shepherd – a visit in prison and tells him about Max staying at Marion’s and how Marion wants to get custody of her grandson.

Will Shona be able to win Max back around before David is released?

The Sun Online exclusively revealed back in August that David and Shona were set for a custody battle with Marion.

Marion is evil Callum Logan's mum – who was Max's biological father before he was murdered by Kylie Platt, who was also later murdered on the cobbles.

A source told The Sun Online: "It was only a matter of time before Marion returned.

"She's got two grandchildren living where her son was murdered because she thought they could give Max the best home.

"But with David in prison and it becoming clear Max isn't coping without his stepdad, Marion decides she's going to have to step in and put him first."