Coronation Street is gearing up to celebrate its 60th birthday this autumn. The family at the heart of the all the drama is going to be the Platts, as the cobbles changes forever. Express.co.uk spoke to the actor who has played David Platt for the past two decades and it seems he is in for a life-changing experience.

Gail Platt (played by Helen Worth) returned to Weatherfield recently and is in the thick of her children’s drama.

He is also having to juggle Leanne Battersby’s (Jane Danson) rollercoaster emotions as she tries to come to terms with her son, Oliver’s life-ending illness.

In recent scenes, the Platt matriarch was dragged into proceedings and asked to express her opinion on whether Oliver was responding to stimuli or whether they needed to turn off the machine. 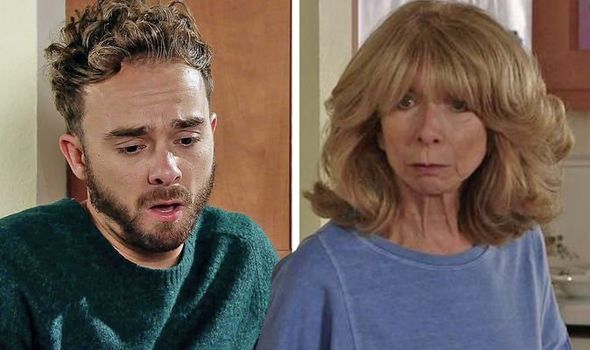 She was also made aware of David’s plans to get into bed with Ray Crosby (Mark Frost) per se.

The property developer was responsible for the sinkhole which landed in their back garden, and the Platt’s have had no other choice but to sell their beloved house and rent it off him in a bid to stay put.

But, there is going to be a big twist in store for several of the residents which will change the landscape of the cobbles forever. 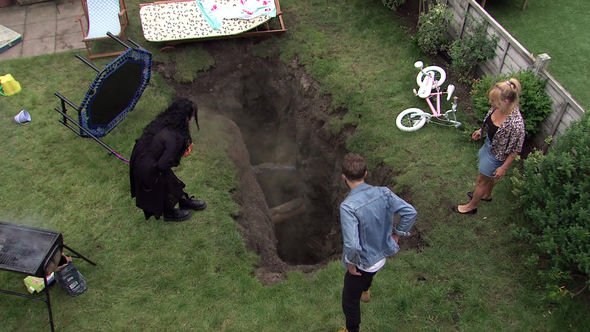 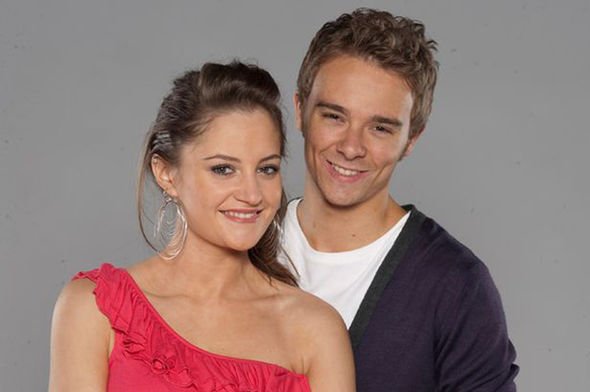 “[Alongside] the 60th, I think David is 30 this Christmas as well,” the actor revealed.

“That’s another anniversary for him, and hopefully he’ll be involved in [more drama].

So what life-changing plot twist is set to occur for David? 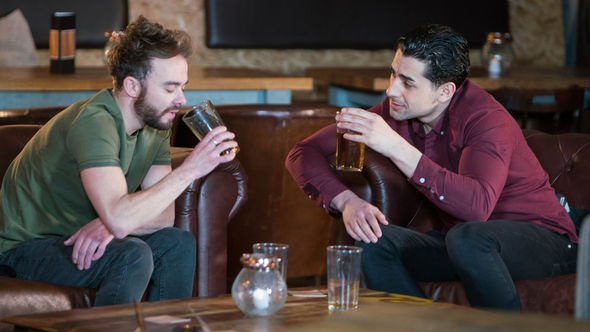 Looking back over the years, Jack has had some incredible, meaningful and groundbreaking storylines.

Corrie fans will remember how his character was diagnosed with epilepsy back in 2010 after stealing his gran, Audrey Roberts’ (Sue Nicholls) car.

His health has not been referred to in recent years, so perhaps this could be explored further.

A few years later, Kylie Platt (Paula Lane) arrived and stirred up trouble, but the two quickly fell in love, only to be torn apart by her death.

Following years of grieving for his wife, David was then raped by Josh Tucker (Ryan Clayton).

This event went onto change his life forever when justice was not served through the criminal system.

But, with the help of Shona Ramsey (Julia Goulding), he managed to get on with his life.

However, when she experienced memory loss, their relationship changed.

With David and the rest of his family at the heart of the 60th anniversary storyline, could viewers see a new arc appear for the fan-favourite to kick off his 21st year on the soap?

Coronation Street airs Monday, Wednesday and Friday at 7.30pm and 8.30pm on ITV.