Coronation Street: Is Gary Windass going to be arrested for the murder of Rick Neelan?

CORONATION Street fans are convinced that Rick Neelan’s body will soon be uncovered over a year on from his murder – and that it’ll be game over for Gary.

With Gary’s nemesis Adam Barlow continuing to sniff around, will he uncover the truth and get Gary arrested for Rick’s murder? Here’s everything you need to know… 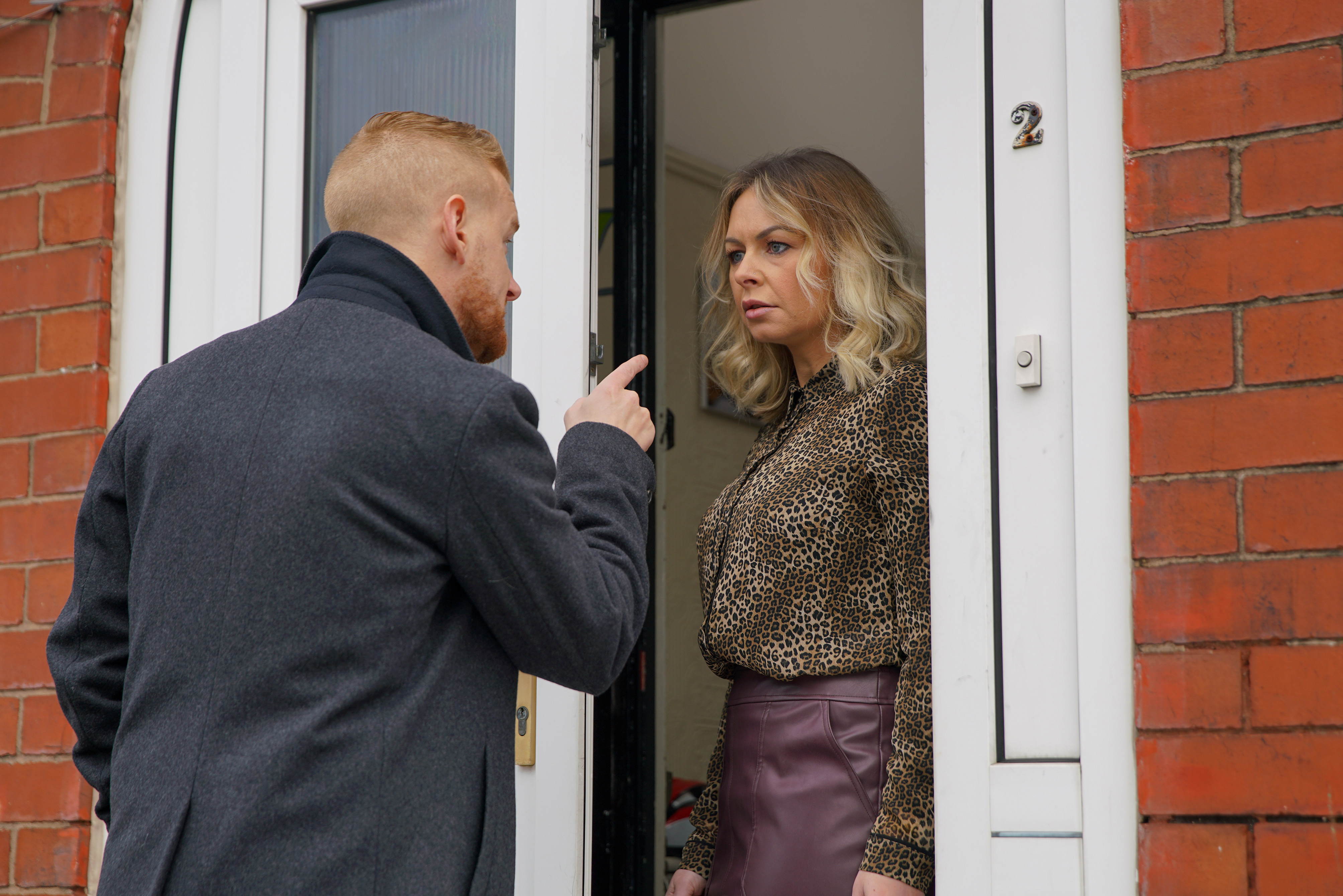 Is Rick Neelan’s body going to be uncovered?

Corrie fans are convinced that Rick’s body will be found in the woods where Gary buried him.

One fan tweeted: “I wonder when Rick's dead body is gonna be found?”

A third said: “Isn't it weird that Gary killed Rick the loan shark and no police have ever been to question anyone on the street? #Corrie”

Back in January 2020, Corrie boss Ian MacLeod hinted that there’d be another twist for Gary during the Britain’s Got Talent live finals week – and that the body of Rick Neelan would be involved in some way.

However, given that filming was halted in March due to the coronavirus pandemic, Ian has announced that the storyline in question has been altered.

The show boss told Metro.co.uk: "We had one particular story which would have climax during BGT finals week like we normally to do – that proved not to be possible.

"Rather than having to do a half cooked version, we decided to push it to later in the year rather than a compromised version."

He continued: ‘A few other instances, the changes have been to lose locations but the story architecture is the same. The pandemic hasn’t driven a coach of horses through our storylines.

“We worried everything would be decimated when sat down. The vast majority of things can still be made to work."

So if the storyline in question does involve Rick's body being uncovered from the woods, fans will have to wait a little longer for Gary's downfall. 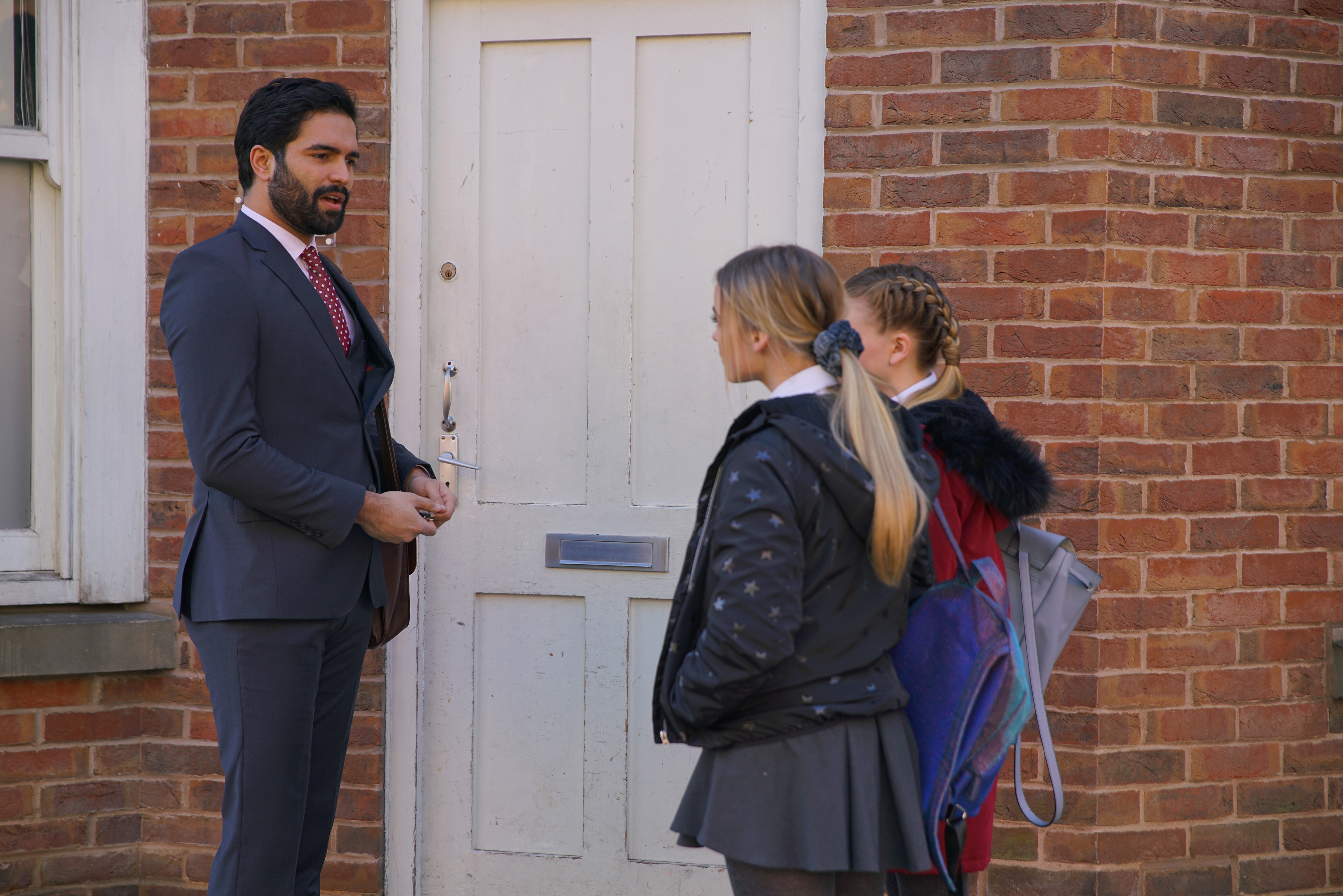 Corrie fans know that Adam and Imran have grown suspicious of Gary’s odd sense of loyalty to Kelly and are determined to get to the bottom of what's going on.

And Adam’s suspicions were piqued last night (June 15) on the ITV soap when Kelly told him that Gary is the only one who claims still to be in touch with Rick.

Adam was quick to relay the information to Imran, who agreed it was suspicious.

Episodes set to air later this week will see Adam flirt with Kelly’s mum Laura to try and fish for more information.

Spotting Laura in the cafe, Adam removes his wedding ring and offers to buy her a coffee.

Speaking to Inside Soap earlier this year, he said: "Adam is secretly conspiring against him, which will threaten to lead Adam, and therefore the authorities, to Rick's final resting place." 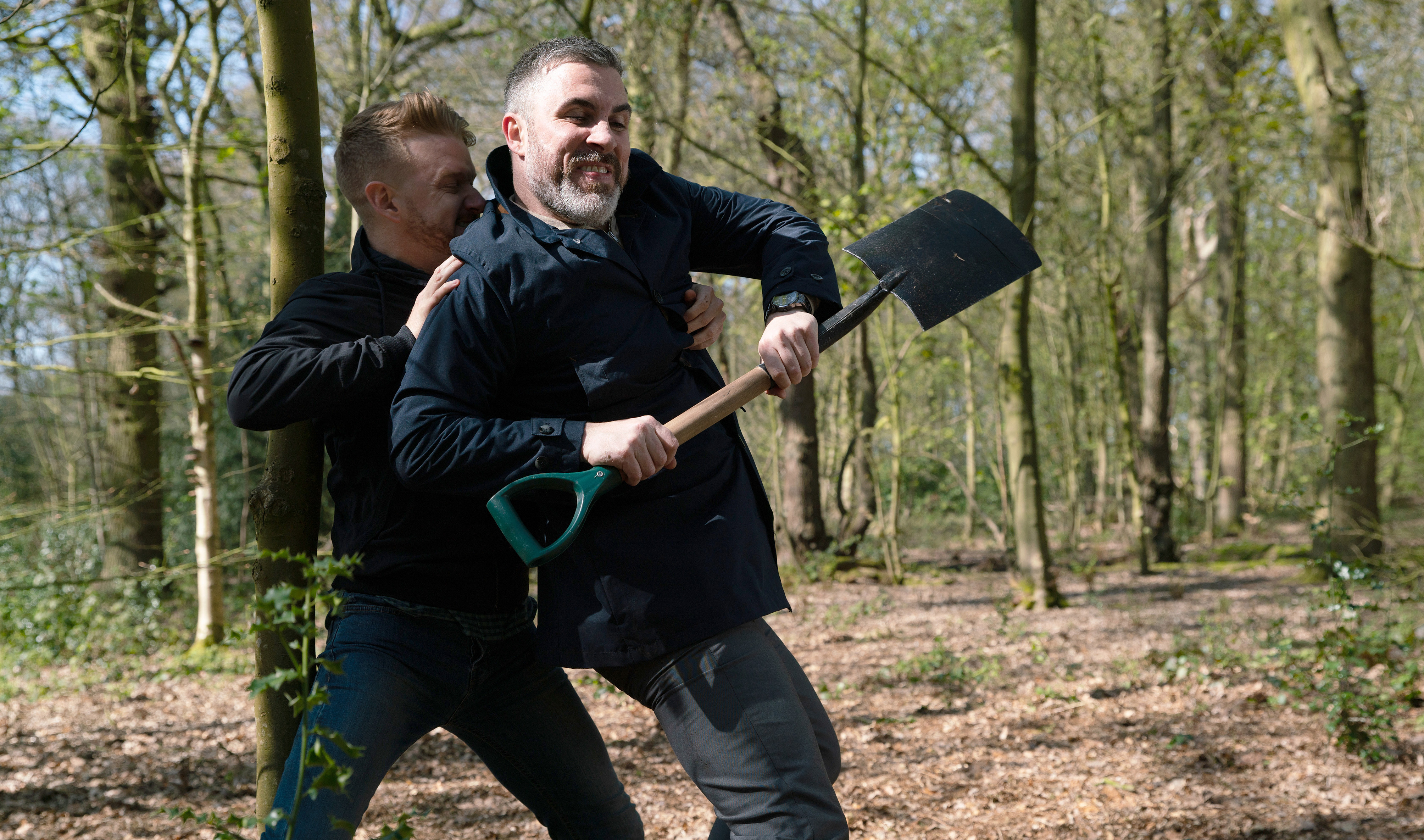 Is Gary going to get arrested for Rick Neelan’s murder?

Coronation Street are yet to speak out about what form of downfall is in store for Gary.

But that hasn’t stopped fans hoping he’ll be thrown behind bars.

One fan tweeted: “Would love Gary to be charged with loan shark Rick's murder soon so him and Geoff can share a cell together in prison.”

Another added: “Like Gary killed Rana? yet no one knows about it and it’s just all forgotten now? he should be rotting in prison.”