CORONATION Street has aired a shocking sexual assault plot after one character plied another with booze to take advantage of them.

**SPOILER WARNING: THIS STORY CONTAINS SPOILERS FROM EPISODES AVAILABLE ON ITV HUB THAT HAVE NOT YET AIRED ON TELEVISION** 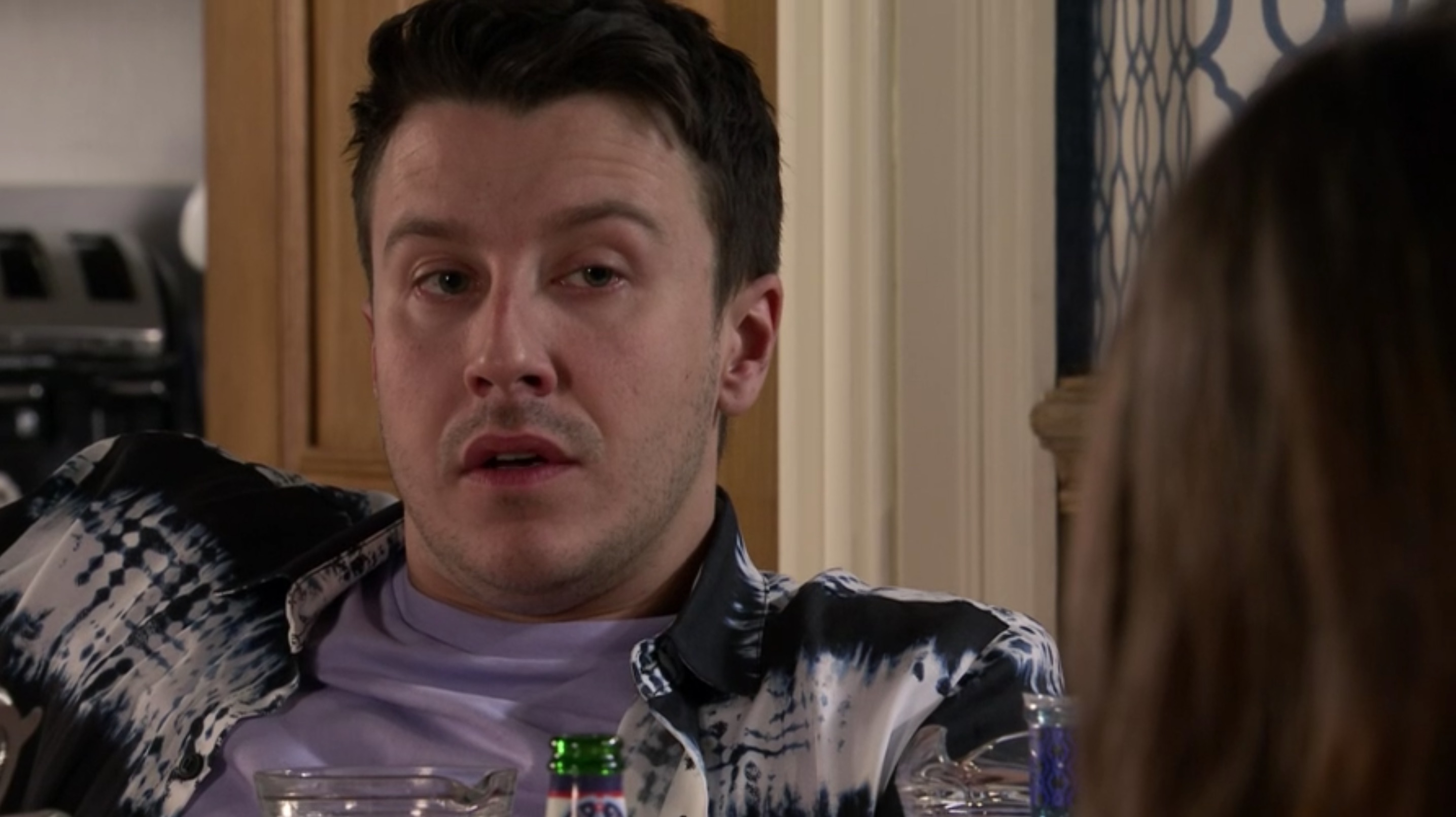 In this week’s episodes available to watch now on ITV Hub, Daisy Midgeley manipulated Ryan Connor into drinking himself into a stupor so she could have sex with him.

Plying Ryan with cocktails, Daisy tricked him into leaving his phone so his girlfriend Alya couldn’t get in contact with him.

But while Ryan got increasingly drunk and vulnerable, Daisy remained sober to take advantage of him.

Manipulating him, she poured her fake heart out to him in an effort to take advantage. 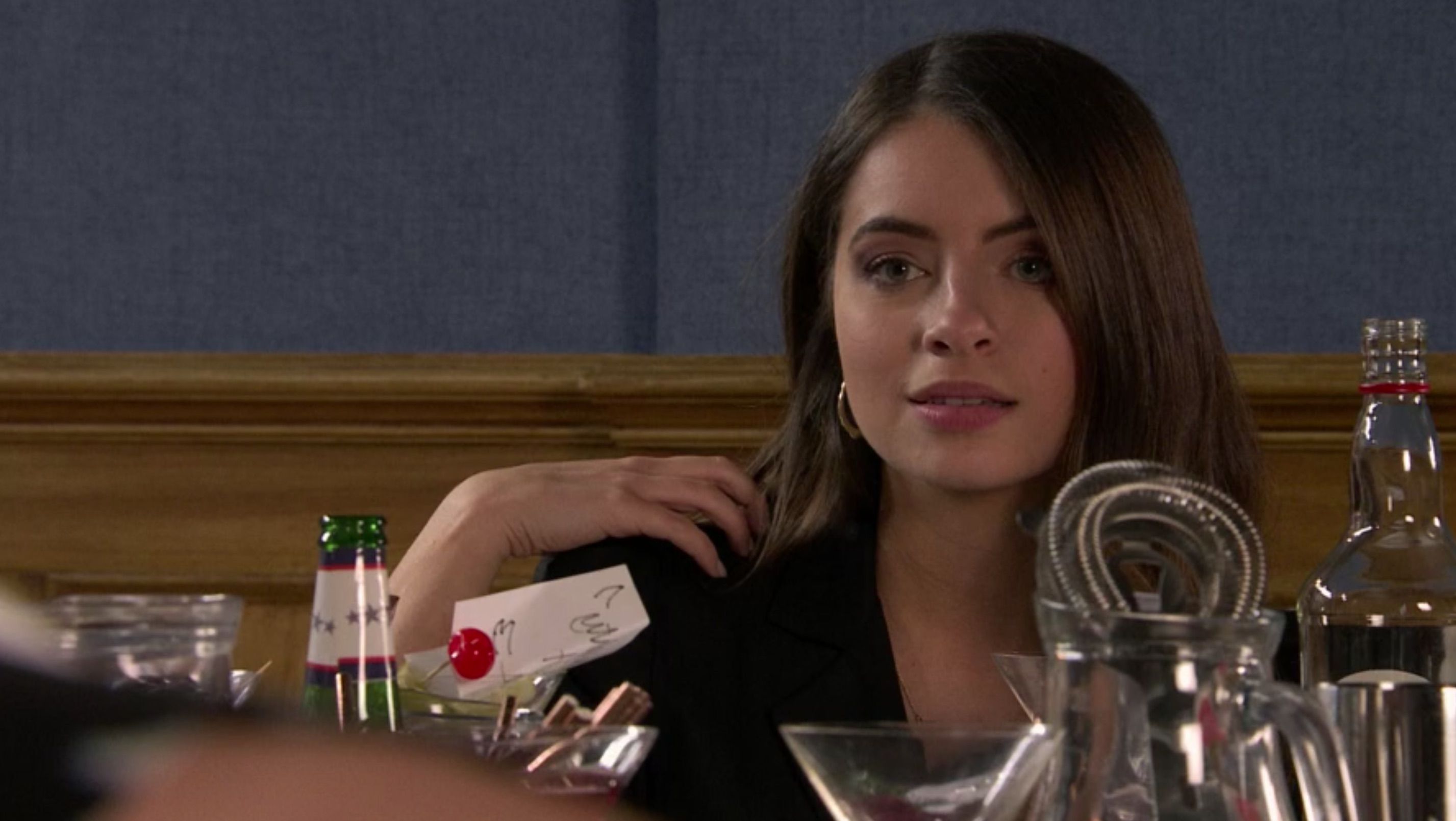 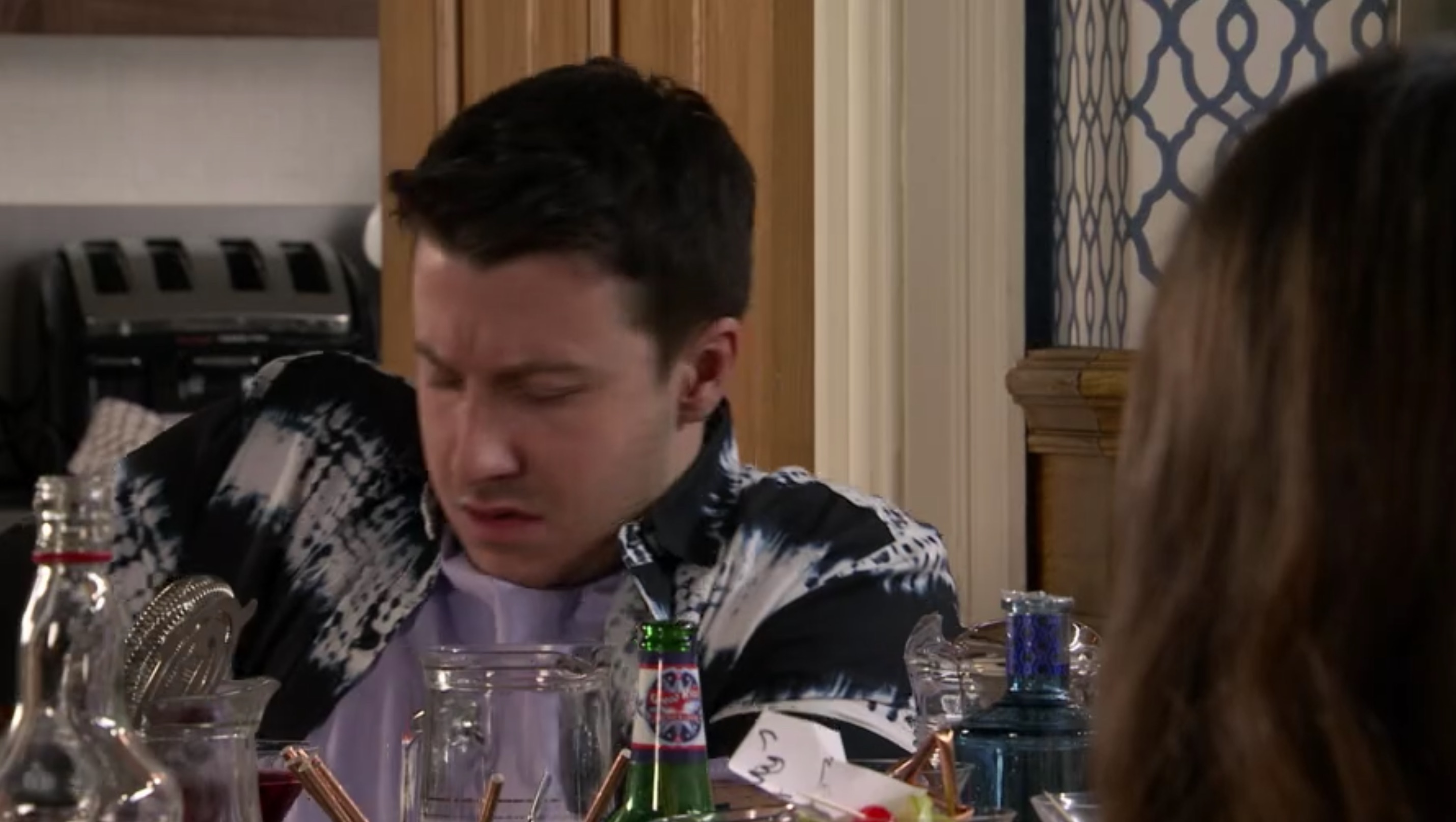 She told him: “I find it really hard to make friends.

“Girls hate me because of the way I look and boys only want one thing from me. But you’re different.

“You’re so easy to be with and you get me, and not many people do.”

As she suggested Ryan drink more, Daisy went out to the front of the Rovers and ended up clashing with Alya.

As Alya warned her off, it soon became clear that Daisy would sink to new lows to get her revenge.

All the latest EastEnders, Emmerdale, Coronation Street, and Hollyoaks spoilers

She pretended she didn’t know where Ryan was and told Alya he was out with friends.

Instead she went back and plied him with more booze.

It became clear that Ryan was so drunk he was unable to consent and Daisy made her move.

You need to forget about her. Which one are you going to pick – boring naggy girlfriend or night of wild passion? I wasn’t talking about the cocktails.”

With that she began groping Ryan – leaving him clearly uncomfortable.

The disturbing scenes will air on Friday night’s episode of the ITV soap, but are available to watch now on iPlayer.