Ali, played by James Burrows, pulled a wooden stake from Ronan’s body which was keeping him alive for the sake of his mother Michelle’s (Kym Marsh) life. 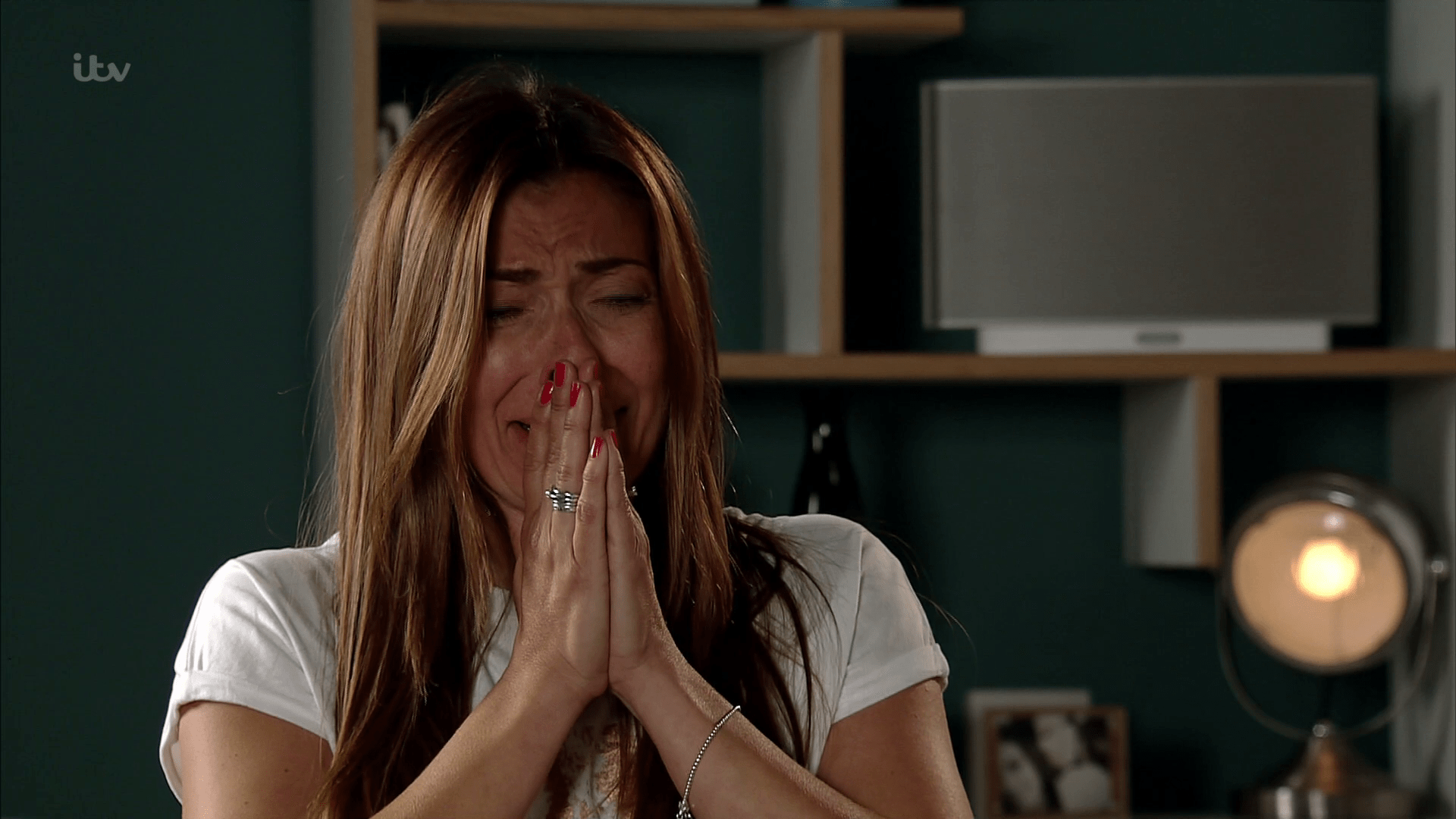 Ronan was furious after Michelle’s other son Ryan failed to call an ambulance when his son collapsed from a drug overdose.

And when Michelle learned Ali had intentionally killed Ronan she told him to go to police.

She said: “I think we’ll have to tell the truth,” to which a furious Ali spat back at: “What and I go to prison, and you’re going to be the one who sends me there. Is that what you want?”

Bursting into tears, Michelle screamed: “Of course not! Maybe it’s self defence. Maybe he had a gun and he said he was going to kill us, and he did try and kill Ryan.”

Ali cried: “He was trapped in a car with a fence post sticking through him. I’m no lawyer but that is not self defence.”

Taking to Twitter to voice their fury, one viewer wrote: “Michelle wouldn’t even consider telling the police if it was Ryan, hypocritical bitch #CoronationStreet #corrie.”

Another tweeted: “What a b**ch Michelle is shes quick to throw Ali under the bus #Corrie.” 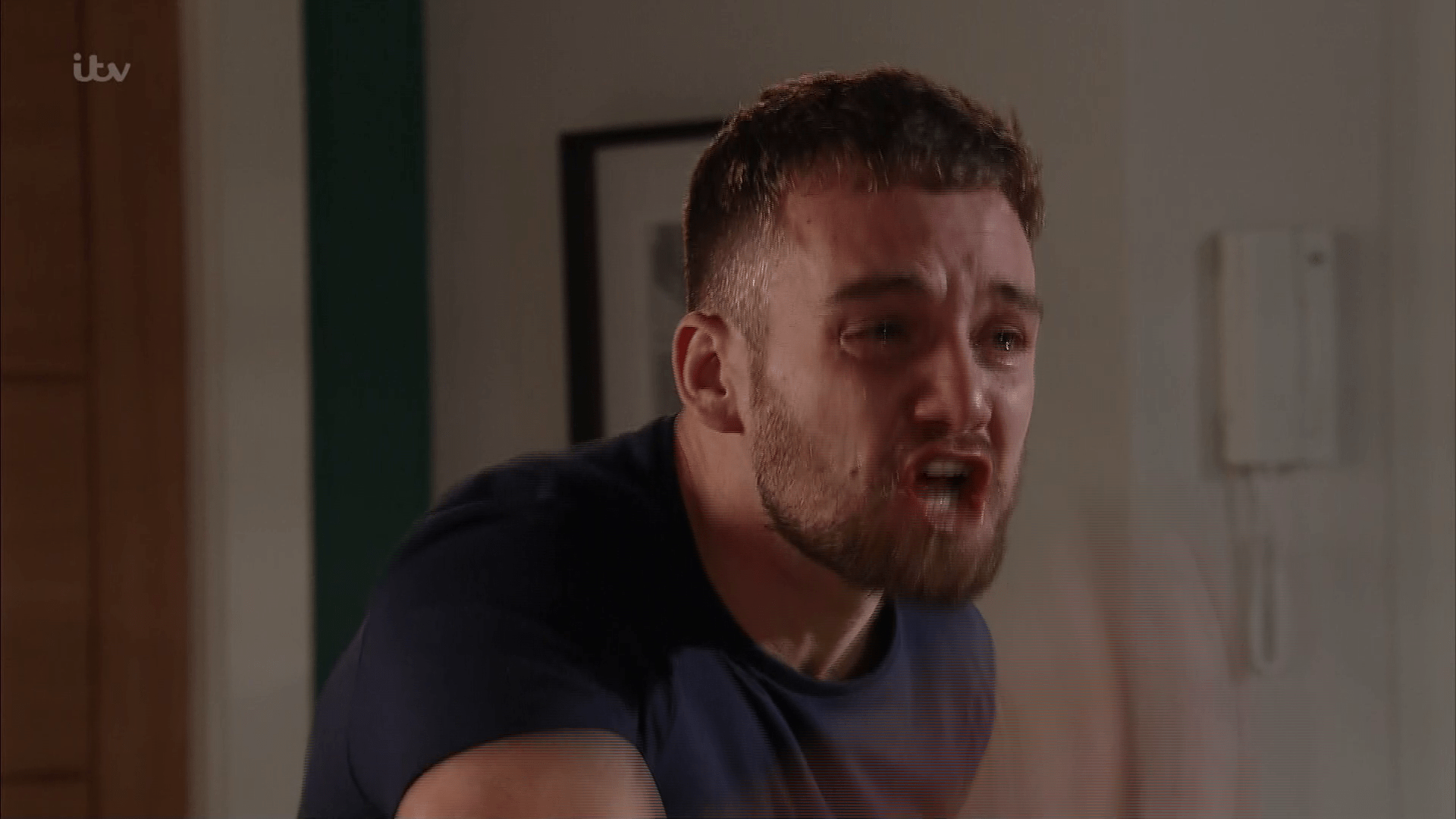 Someone else remarked: “#Corrie so defend the child that's not yours and is a failure but put your real child who made something of himself … great parenting skills Ali should tell her to go f herself.”

And one other Coronation Street fan posted: “Terrible reaction from Michelle to Ali. She does seem to put Ryan first all the time. #Corrie.” Meanwhile, someone else commented: “Why the sudden conscience Michelle? Happy enough to lie for Ryan the meff but suddenly have to sell your decent son down the river cos it’s the ‘right thing to do’. KILL HER OFF #corrie.”

And someone else wrote: “Blooming heck Michelle? S**g Ali off for going to save the villain and then throw Ali to the dogs for protecting them all? I'm not a violent woman, but I would head but that woman. Bosh! #Corrie.”