CORONATION Street fans are in an uproar over Todd Grimshaw’s whereabouts – after spending three months away from the soap without any explanation.

The character, who is now played by Gareth Pierce, returned to screens last year and has certainly made an impact in Weatherfield – but he appears to have gone AWOL. 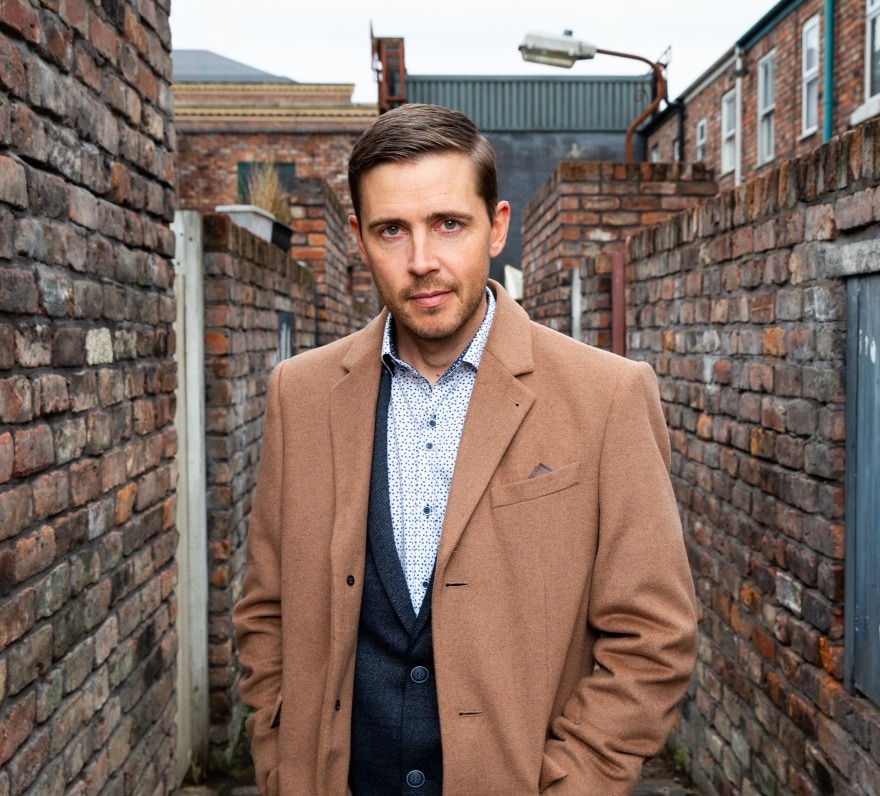 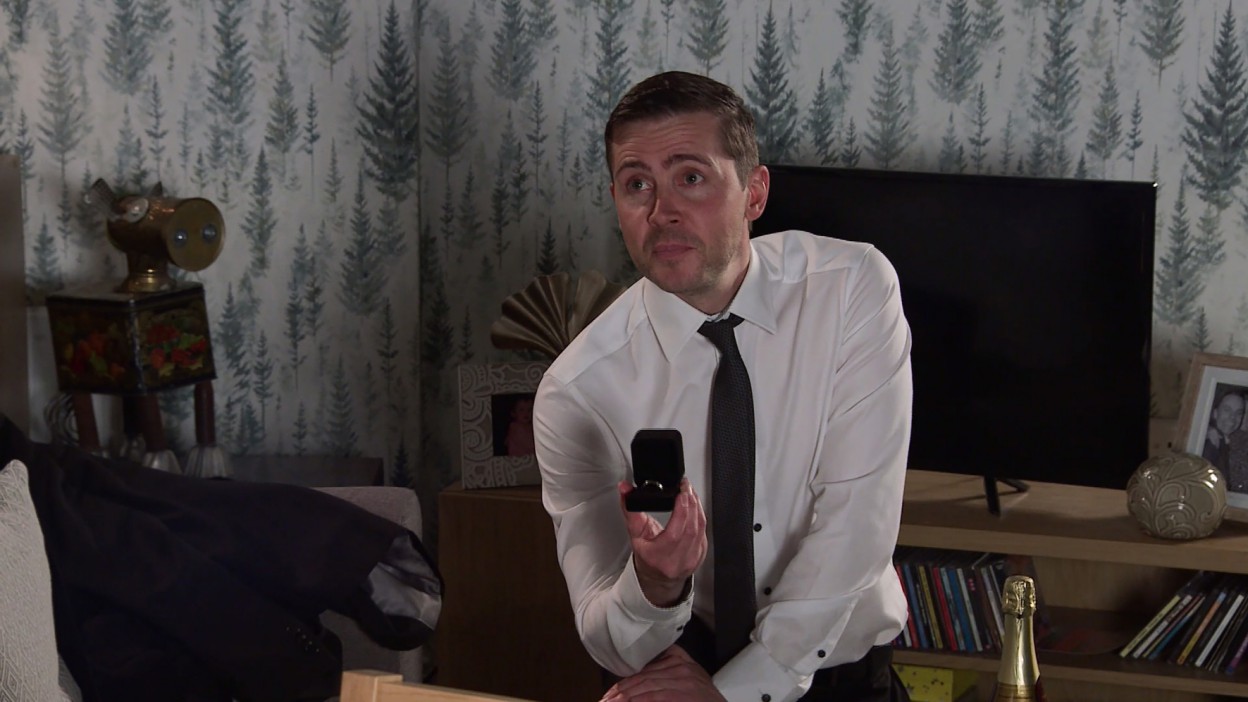 He came back to the famous cobblestone streets with only one thing in mind – winning back Billy Mayhew.

As viewers saw, Todd was successful and even had the vicar, played by Daniel Brocklebank, agreeing to marry him.

Noting his anniversary on the soap in August, Gareth uploaded a selfie outside the Salford-based set with the caption: “Exactly one year since I started on Coronation Street.”

Doting fans gushed over the milestone, with one questioning: “Only a year? Wow.

“Seems like you’ve been there for much longer – I love your character.”

Ironically, much to the dismay of adoring fans, it seems Gareth has left – and without any explanation.

Heading onto a dedicated Corrie forum, one bewildered fan penned: “Where the hell is sexy Todd Grimshaw?

“He hasn’t been in it for a while. He has just vanished!”

Someone else said: “I miss him. He is the best thing about Corrie."

Another fan commented: “Probably just his turn for leave. All characters seem to be on view for a few months, then disappear for weeks – or even months – at a time.”

Although Todd is currently played by Gareth – he wasn’t the first actor to play the iconic character.

The actor had pleaded guilty to two counts of sexual assault, which happened in Manchester’s Band On The Wall venue in October 2017.

In 2020 it was announced the role had been recast and Gareth would be taking over. 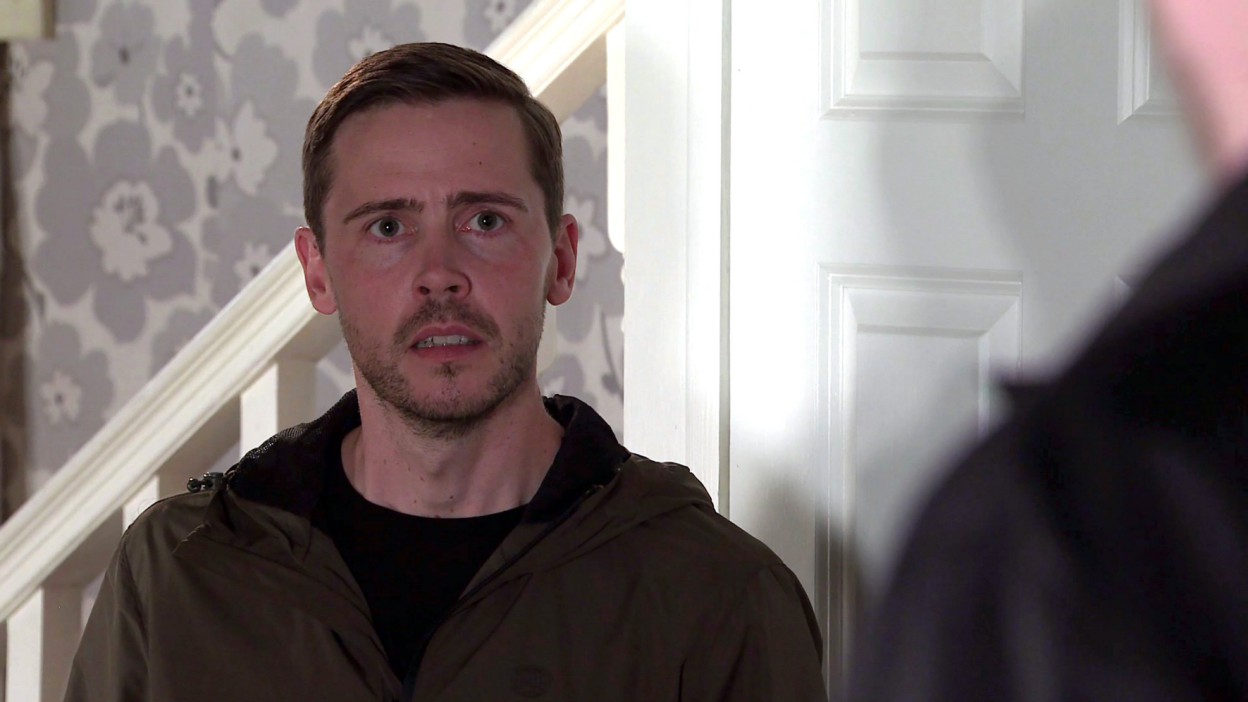 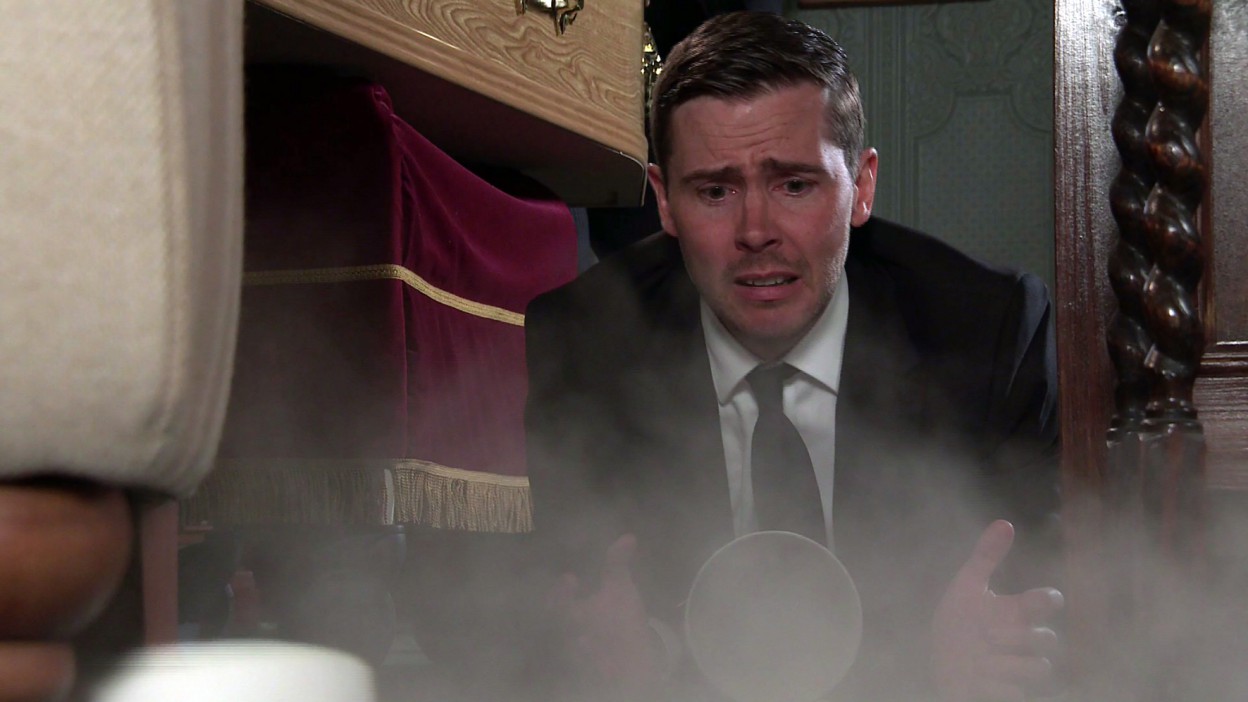