Experts have argued that the popular TV soaps should air after the 9pm watershed. 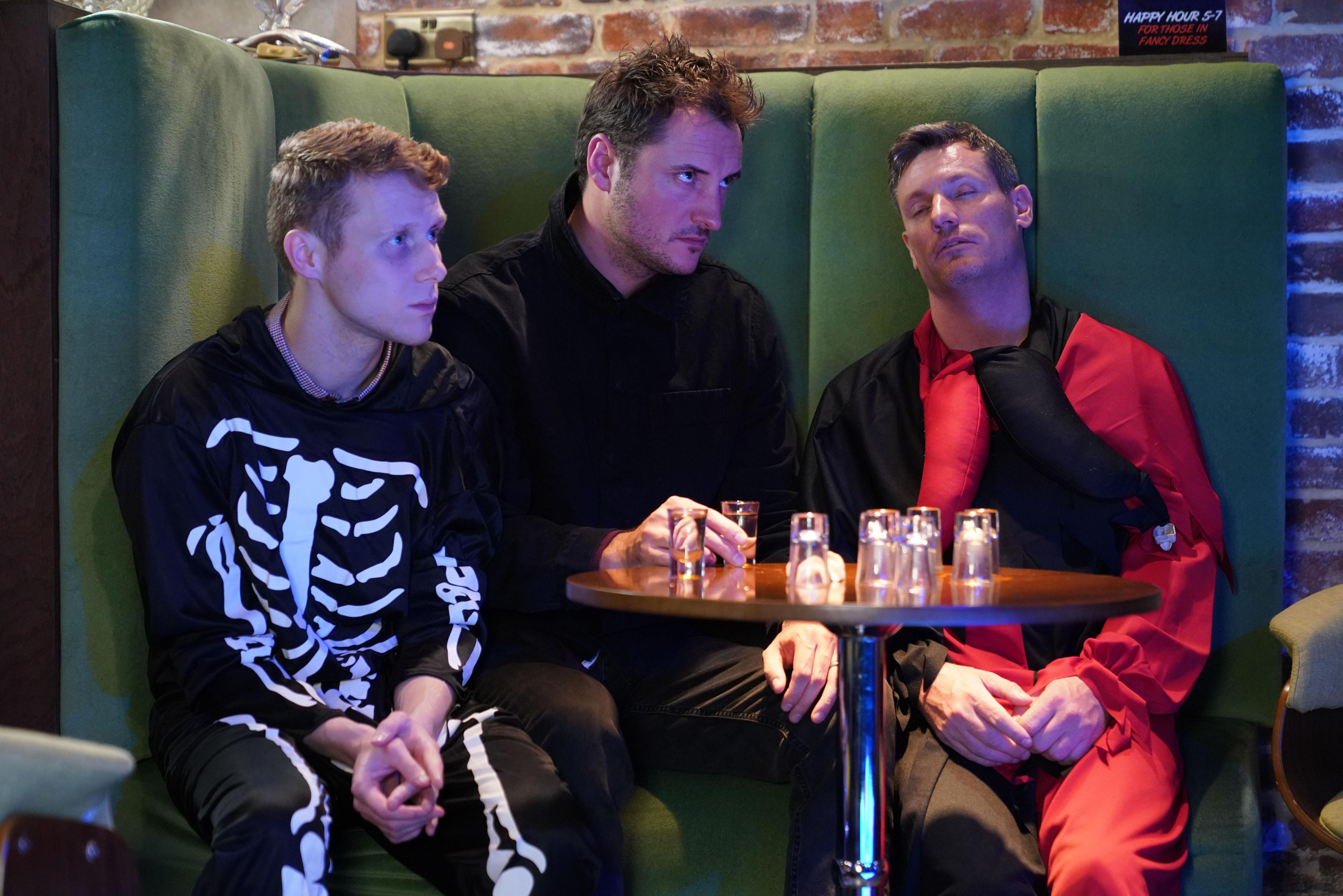 Research has shown that viewers are subjected to heavy "alcoholic imagery" when watching seemingly innocent soap operas – with The Queen Vic in Albert Square and Rovers Return in Weatherfield regularly featuring in their respective programmes.

The Centre for Tobacco and Alcohol Studies also hit out at the ad breaks in Corrie, which sometimes feature adult drinks, with the centre claiming that the imagery has a direct link to the number of viewers over 15 who drink alcoholic beverages.

The group, based in Nottingham University, conducted the research by analysing 611 TV shows and 1,140 commercial breaks broadcast between 6pm and 10pm.

They found that half of the content viewed featured alcoholic imagery – and added that the rising trend of teens watching things on tablets and smartphones puts them at risk of being exposed to even more scenes like this. 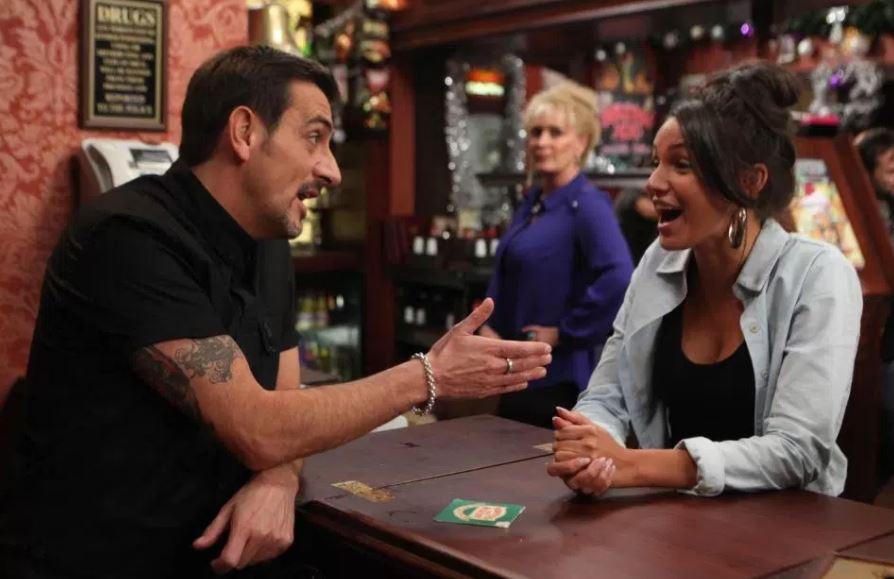 Alexander Barker claimed that the study showed "alcohol imagery, including branding" is regularly shown before the 9pm watershed – when impressionable young people could be watching.

He added: "There is strong evidence that viewing alcohol advertising or imagery has an uptake on subsequent alcohol use in young people."

Both EastEnders and Coronation Street have battled storylines surrounding alcohol abuse – with Phil Mitchell, played by Steve McFadden, being a renowned alcoholic in 'Enders. 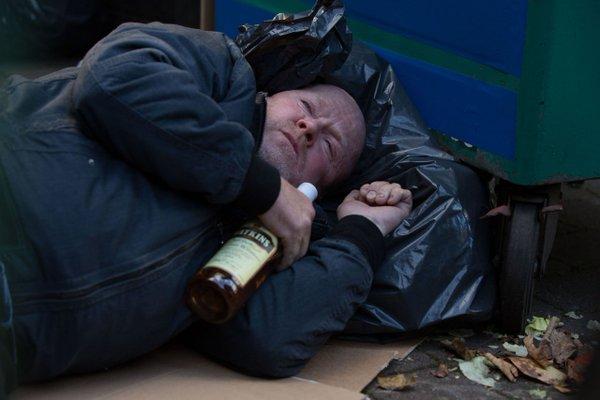 The soap has shown the bad boy's spiral into alcoholism, as well as his recovery and relapses over the years.

Both shows have also occasionally opted to air the odd episode after the watershed as they deemed the content inappropriate for young viewers. 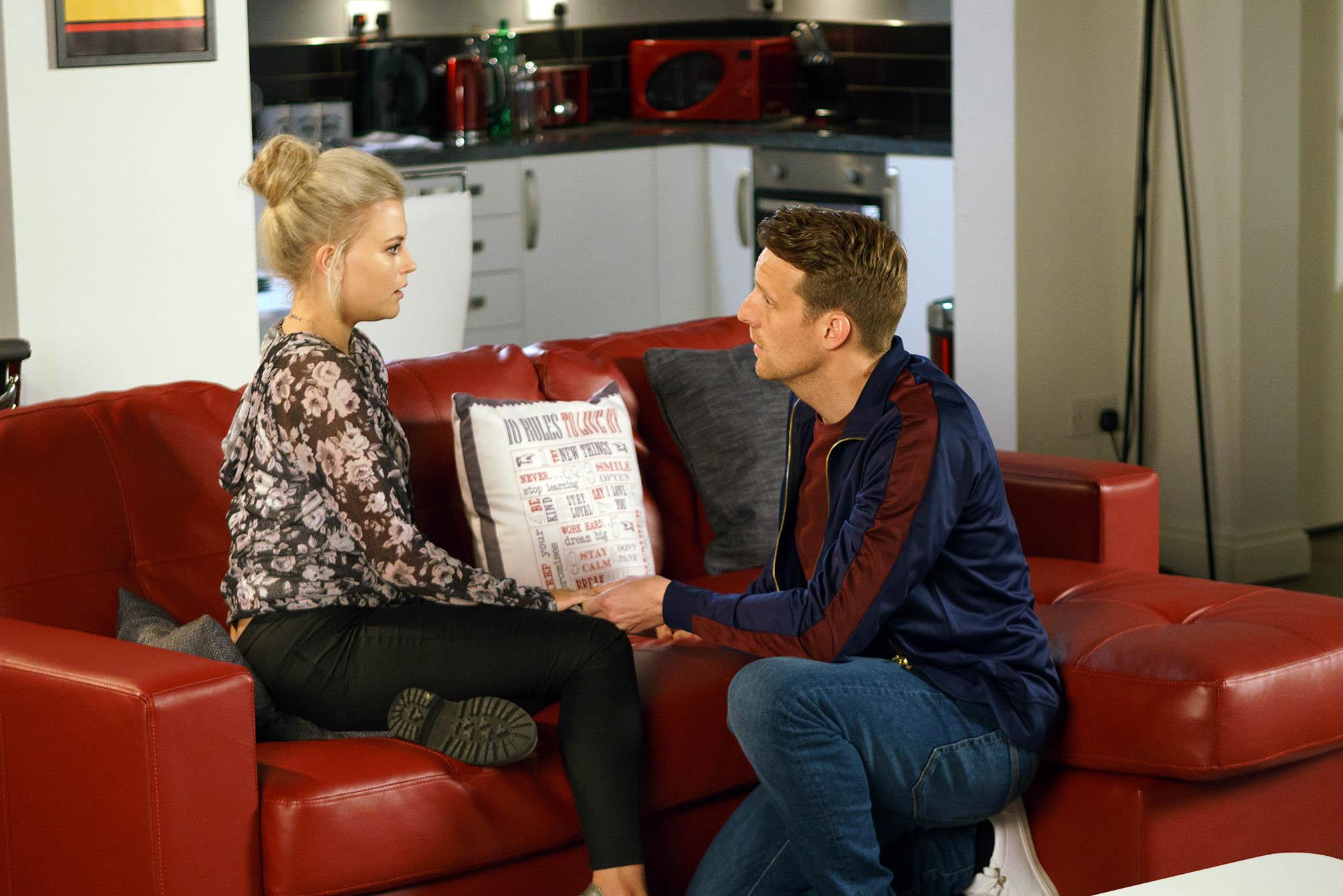 The study was published in the Journal of Public Health, and urges TV watchdog Ofcom and the Advertising Standards Agency to ban alcohol imagery on TV before 9pm.

The UK has the eighth highest rate of teen alcohol consumption in Europe.