Coronation Street: Alina and the kids are the victims of Fiz and Tyrone's war 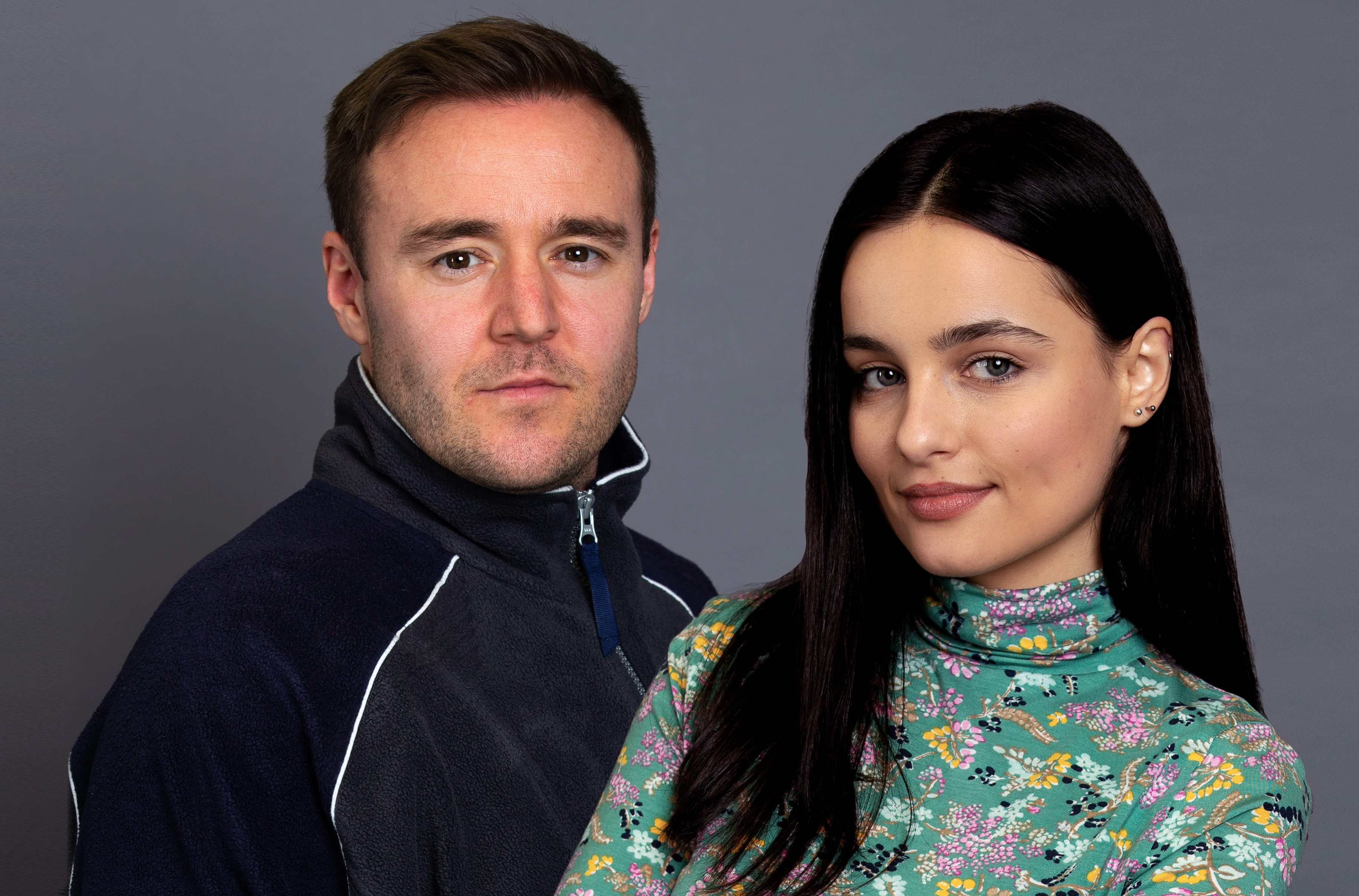 One of them is in the clutches of a selfish mid-life crisis, the other is screeching and taking spiteful revenge, shouting her head off at everyone nearby. And both are weaponizing their children to score points.

Coronation Street’s Fiz and Tyrone are splitting up – and the show is doing a fantastic job of reflecting a very realistic breakdown of a relationship. Very often, the couple spend so much time bickering and trying to come out on top that they neglect to realise who they are hurting in the crossfire. And these people are usually the innocent parties.

Playing tug of war with Hope and Ruby and trying to get them to choose as well as making threats of custody is one sure fire way to give the kids adverse childhood experiences which could impact on them later on in life.

Let’s not forget, they haven’t exactly had it easy up until now -both have had parents who were dangerous and unhinged and they have been beset with illness, behaviour issues and upheaval.

What those children need, if Fiz and Tyrone are to split up, is for them to work together in the best interests of their welfare. Just because they have both made choices, it doesn’t mean the children have to and they need both in their life. As in reality, any feelings of bitterness and anger should not use children as ammunition and should be kept away from their ears.

I can’t commend Coronation Street enough for this human story – both Fiz and Tyrone are in the wrong and behaving irresponsibly towards their children and this is so often the case in real life.

Rarely do we see such a relatable split, one not driven by sensationalism, year long sex secrets, bigamy and murder.

It’s very easy to fire daggers at her and see her as the ‘other woman’. But what started out as her showing a mild interest in Tyrone and Fiz belittling her partner by saying no younger or beautiful woman would look at him twice, quickly became an ego thing for Tyrone.

He was swept up by the prospect that someone like Alina would fancy him but Alina is half his age and vulnerable. She needs a safe and reliable partner, which is what makes Tyrone an attractive prospect to her.

It’s clear that she loves him and wants to make an effort with his children – and she certainly didn’t set out maliciously to hurt Fiz. I am not defending her actions by any means but she is going to come out of this the most heartbroken of all.

Does Tyrone actually love her back? Or is she just a flitting fancy that makes him feel young and good about himself. Is this relationship on an equal footing or is it all about Tyrone’s thrills to have a younger woman on his arm?

As Alina puts all of the effort into the relationship, Tyrone’s bragging rights have seen him take part in sexy photoshoots and have modern makeovers. Oh to be young again.

He and Alina are not a match but Alina has been used all of her life so is vulnerable, naïve and susceptible to this kind of misogynistic and selfish behaviour. And Fiz shaming her along the way is just another unfair angle to all of this.

Out of the three, Alina is the one I am rooting to get out of this unhurt – forget Team Ty and Team Fiz, I am Team Alina but her only victory can be escaping this mess while she still can.

We first met Alina as an exploited slave, brought to the country and abused and made to work for free under squalid conditions. After being rescued from that, she found herself then used by a traumatised David Platt for sex.

Alina craves someone who will look after her and care for her and so far, no-one has shown her that. She is used time and time again, and while Tyrone is an amiable character, he is astonishingly selfish and short sighted to be doing the same thing.

Alina to him, whether he realises it or not, is a tool for his own swagger. He feels good, he feels attractive, he feels down with the kids – and it has made him realise how mundane life has become with Fiz.

The show started out trying to make them the Duckworths but Jack and Vera they are not. The difference is that Jack and Vera’s bickering was often for show in front of others, was very often done through humour not bitterness and was often spliced with romantic and affectionate scenes when they were alone.

Fiz and Tyrone have dragged each other down with Fiz henpecking and eroding Tyrone’s confidence and Tyrone hardly putting in a great deal of effort himself.

He has a new lease of life but it can’t last forever and what is he left with? An embarrassing mid-life crisis, with a sexy photoshoot image in his top drawer and the realisation that he doesn’t want Alina long term.

They are not compatible and Alina is going to find herself rejected all over again, once again being made the victim of someone else’s crisis.

If this Fiz v Tyrone war doesn’t end soon, the kids are going to go off the rails and untold damage could be done to Alina.

Whether or not you see Alina as instrumental in the breakdown of Fiz and Tyrone’s relationship, there’s no denying that she is on the path to pain.

And I would argue that Fiz and Tyrone have been dead in the water for a long time – Alina just happens to be the one that has been caught up as the catalyst because she is naïve and she was there an excuse for Tyrone to oomph his self esteem and tell the world: ‘Look what I can get!’

All Fiz and Tyrone are showing us though, in reality, is that they need to grow up and fast – as the three youngest and most vulnerable caught up in the mess are the real victims of their petty war.