Rivera’s evocatively melodic score for Hacks revolves around its character themes for Ava and Deborah, also heard in Season 2. “Other than having the privilege to score themes for the amazing HACKS duo that is Deborah Vance and Ava Daniels, played respectively by the incredibly talented Jean Smart and Hannah Einbinder, it is great to collaborate with one of the best comedy writing teams in Jen Statsky, Lucia Aniello, and Paul W. Downs,” says the composer of his experience on the series. “This soundtrack presents our character’s themes with story-based variations. And although they may at first seem quite opposite (Deborah on her way out, and Ava on her way up) they have so much more in common than we may at first perceive.” 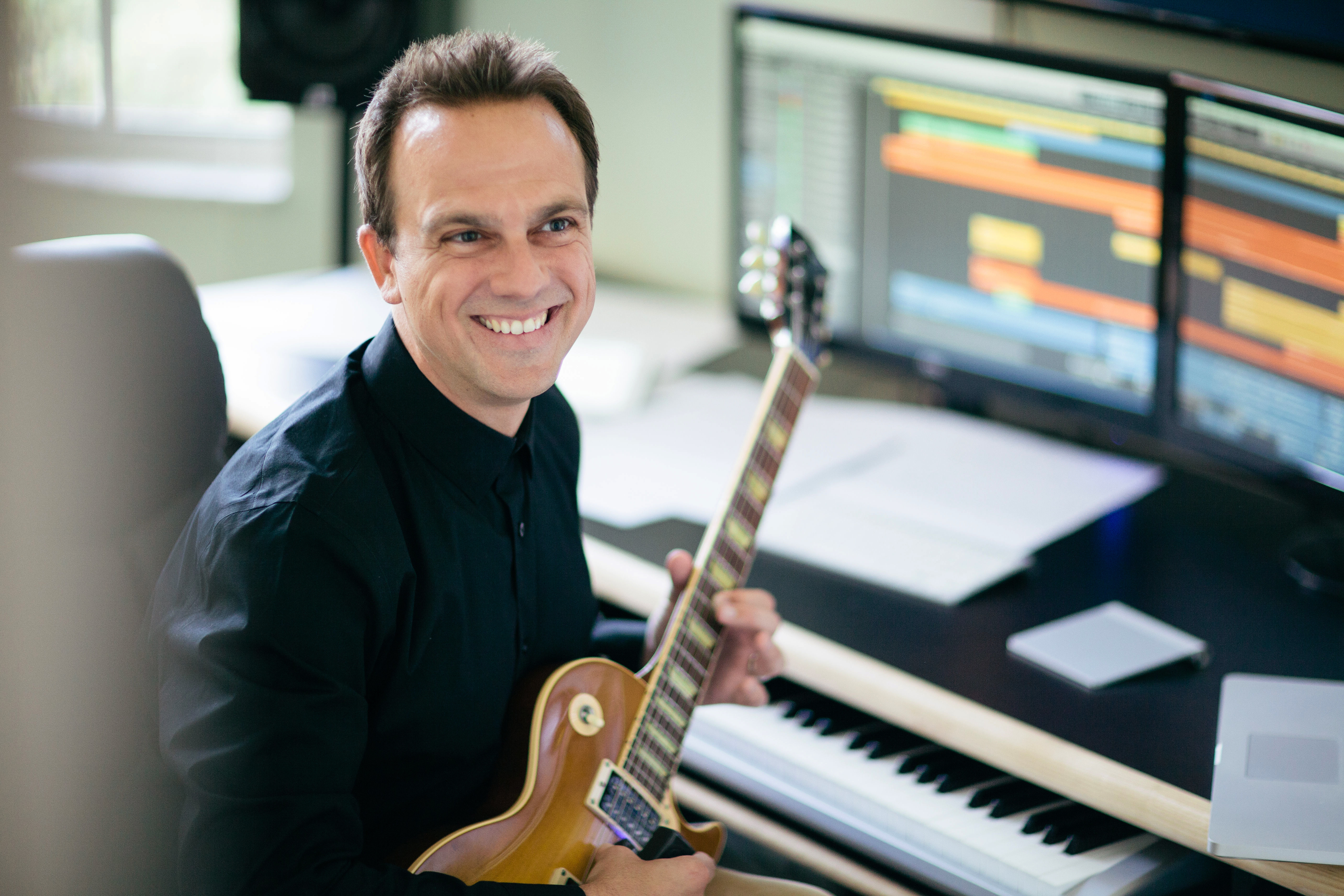 Rivera is a Grammy and two-time Emmy winning composer best known for his scores to Netflix’s acclaimed series Godless and The Queen’s Gambit, who last year was named TV Composer of the Year at The World Soundtrack Awards. He has also thus far lent his talents to Universal Pictures’ drama A Walk Among the Tombstones from The Queen’s Gambit co-creator Scott Frank, as well as the series Just Beyond for Disney+, among other projects.

Listen to “Ava’s Theme” from Hacks above. “Deb’s Theme” can be found below.