The comedian spoke to Talk TV hosts André Walker and Danielle Nicholls about the concept of cancel culture as he wants it to be buried. Bobby Davro also admitted although people have the right to be offended, it doesn’t mean everyone has to feel the same way.

During his chat with the presenters, he demanded we “get rid of cancel culture” as he called the whole concept crazy.

Bobby said: “Everyone is entitled to be offended about anything, of course you are.

Interjecting, Andre commented if people cannot broadcast anything because of the possibility that one single person would find offence, somebody who is “pathetic and miserable” would decide everything. 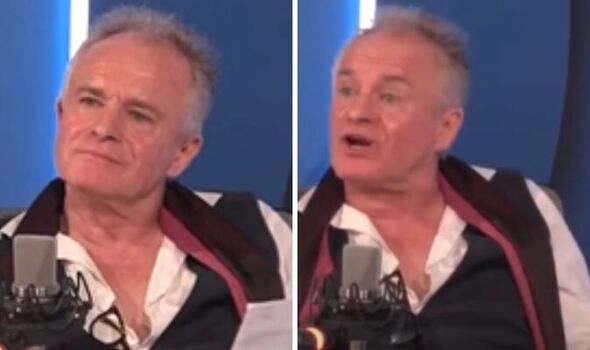 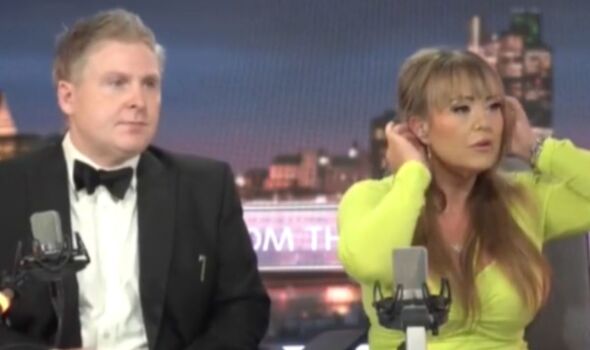 Commenting on the TalkTV host’s remark, Bobby admitted he felt as though people are now looking to be offended.

He said: “People going out to be offended! We used to react to offence, now we actually go out and find it, some people do.

“I don’t care anymore, I really don’t care. If people don’t like what I do, you can get up and leave the show or you can turn me off the telly, turn this off if you don’t like the jokes.

“You’ve got the power! It doesn’t mean to say everybody has to agree with you.” 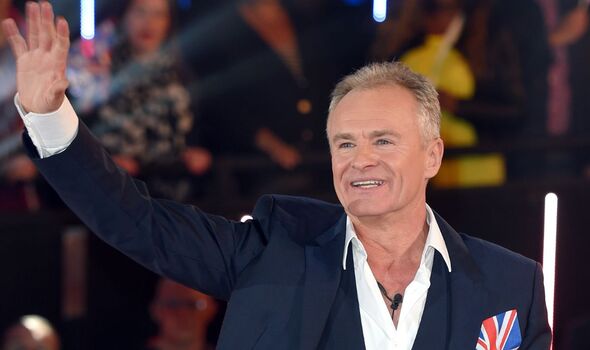 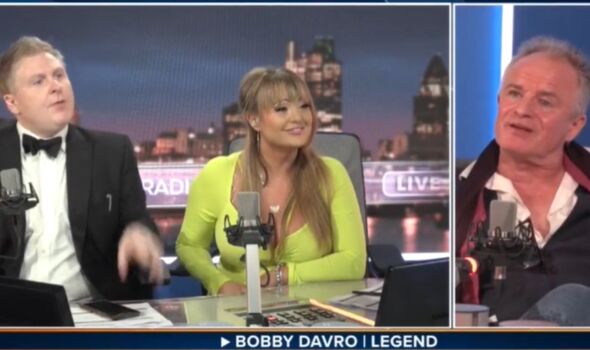 Curious to know if the comedian was aware of anyone he’s offended through his jokes, Andre asked if anybody has ever had a go at him.

Instantly, Bobby admitted he has once had a man get physical with him over a joke regarding death.

The comedian shared during a gig, he was speaking about his father who had recently passed away and made a joke about suicide.

Retelling the gag he made regarding his father and also his grandfather, Bobby said it resulted in a man coming up to him.

He said: “I didn’t realise that his son had committed suicide, and he was upset.

“But, you can’t take on everybody’s personal offence because it’s a joke.”

Andre then informed viewers of a recent joke that Bobby told regarding his Eastern European cleaner and a slow hoover.

He added it was not based on a real scenario and it was purely a joke.

He added it was not based on a real scenario and it was purely a joke.

Agreeing, the comedian admitted it was a play on words.

This isn’t the first time the 63-year-old has spoken out against cancel culture and comedy either.

Recently, he appeared on GB News to speak about whether or not political correctness is killing comedy.

Speaking to Josh Howie and Andre Walker, he said: “People are scared to laugh now in case you’re being seen as that guy and in the end, it boils down to you’re joking, you’re not being serious.”