Speaking about the comments he received online about his weight, Colson said: “I started acting at 10. I started on TV at 11.

“And all they’re saying is about your weight and about the way you look.” 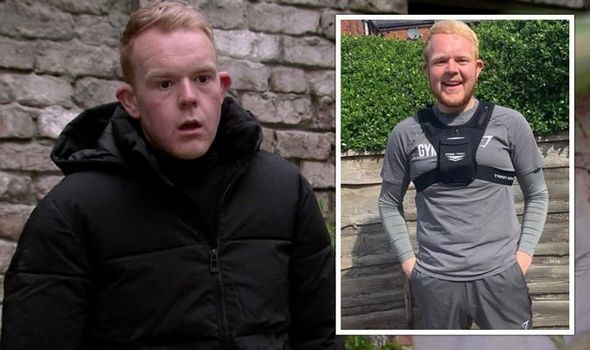 The actor continued: “So, for me, I was exposed to just being branded as ‘the fat kid’ from day one, even in school.

“It’s been all my life really. That drove why I did decide to make a change, I guess.

“I was 21, I’d been in the same job since I was 11, I had the same people saying the same things about me, my life was stagnant, so I thought ‘What can I do to mix it up, that isn’t dyeing my hair?!’” 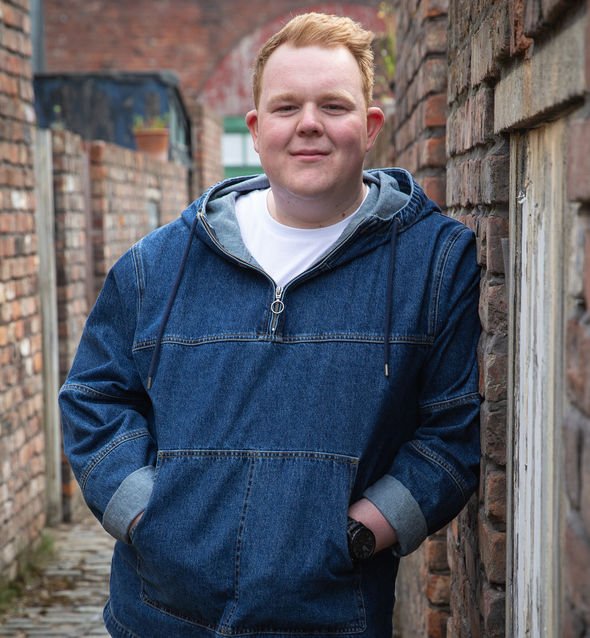 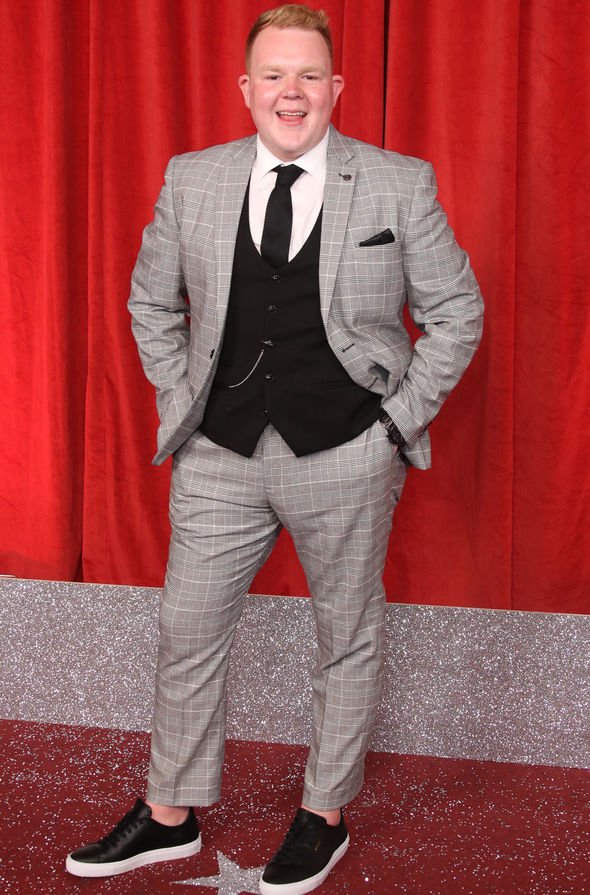 Colson explained that due to filming in Manchester, he spent a lot of time ordering take aways rather cooking health meals.

He added he was “self-harming” with food, commenting: “I’m sat on Deliveroo every night. I got myself into a really unhealthy position.

“Food was a self harm to me like that, it was my comfort, and I didn’t realise how much damage I was doing to myself with it.

“I had a very bad relationship with food. It was negative, it was bingey. It was probably a disorder, you know, it was self harm.”

The actor went on to detail how he began running which kickstarted his weight loss journey.

“I had no work commitments and that’s when I found running,” Colson shared.

“About three weeks into lockdown I thought ‘I actually don’t mind this now.’

“For the first three weeks it was awful, it was the most uncomfortable thing whatsoever. But that challenge was overcome quite quickly.”

Colson explained he made Bored of Being The Fat Kid for himself at the start but now wants to support others in a similar position.

“I thought that I wanted to tell my own truth here,” he remarked.

“I don’t want to be the guy that stands with a pair of his pants and says this is what I used to fit in and this is what I fit in now. I didn’t want that glitz and glamour to it.”

Bored Of Being The Fat Kid airs on Colson Smith YouTube on June 2.