Cole Sprouse has been part of the wild teen drama that is Riverdale since it first started airing in 2017. He plays none other than former Southside Serpent Jughead Jones who has a troubled past but hopes to one day make it big as a novelist with girlfriend Betty Cooper (played by Lili Reinhart) by his side. However, plenty more trouble is expected for Jughead when the Netflix and The CW show does return.

Betty decided she still wanted to be with Jughead so they kept it a secret.

But, as Riverdale fans know by now, nothing stays secret for long in the suburban town and it is predicted this news may emerge in the early episodes of series five.

Riverdale won’t be returning to our screens until January 2021 so if you’re missing your weekly fix of Cole Sprouse, here’s what else you can watch the young actor in. 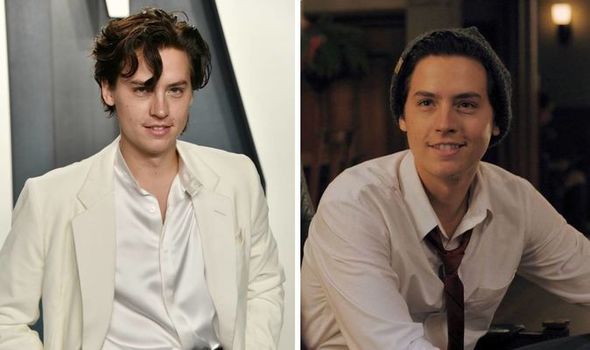 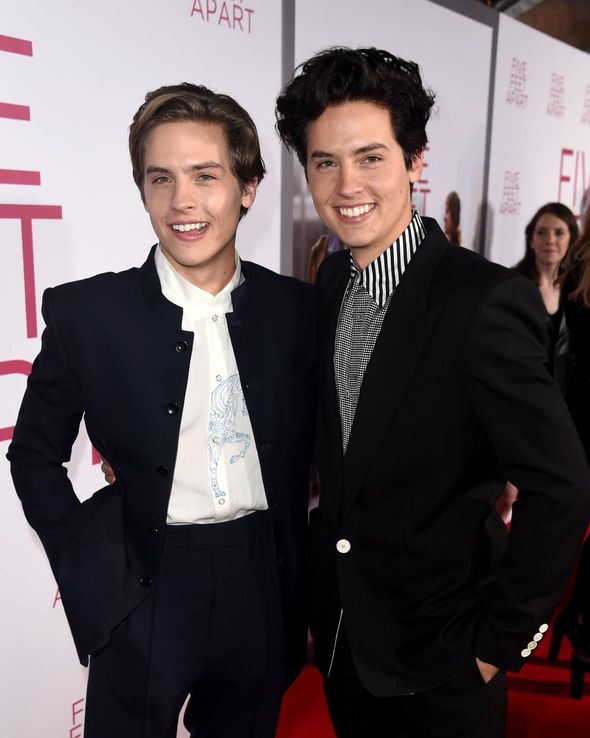 What can you see Riverdale star Cole Sprouse in next?

When Sprouse was a child star, he took on the role of Ross Gellar’s (David Schimmer) son Ben in hit TV series Friends.

Besides from this part, Sprouse often shared parts and or screen time with twin brother Dylan.

For instance, they appeared in The Nightmare Room, Diary of a Sex Addict, I Saw Mommy Kissing Santa Claus and Apple Jack.

These films helped to solidify their career in the entertainment business when they got a bit older. 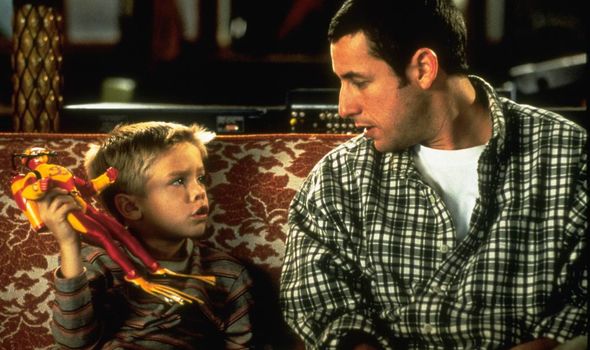 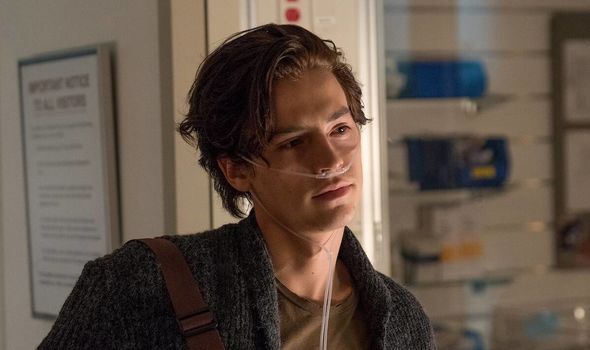 The Sprouse twins starred in dark movie The Heart Is Deceitful Above All Things.

They played Jeremiah, a boy taken away from his foster home and repeatedly abused physically and sexually by their mum and her string of boyfriends.

After this, they starred in Adventures in Appletown, a modern adaptation of the story of Mark Twain’s Tom Sawyer.

Although, many Disney fans will probably remember the Sprouse brothers for starring in The Suite Life franchise.

Cole played Cody Martin in The Suite Life of Zack and Cody on Disney from 2005.

The series was about Cody and twin brother Zack living in The Tipton, one of the finest hotels in Boston.

Following the show’s popularity, a spin-off series was made called The Suite Life on Deck in 2008 which saw the brothers living on cruise ship S.S. Tipton.

If you’re looking for something which features an older version of the Riverdale star, then there is a romantic drama which could be right up your street.

The film is about Stella(Richardson), a 17-year-old with cystic fibrosis who meets Will (Sprouse) who has the same illness while in hospital.

Due to their conditions, they are told they must stay at a safe distance from one another but the attraction continues to grow.

Sprouse also produced and starred in narrative podcast Borasca which is now available to listen.

He will also be featuring in film Undercover as a character called Ben according to IMDB, which is currently in pre-production.

Riverdale is available to watch on Netflix.