CHLOE Ferry was all smiles as she posed with her rarely seen sister Amy on a boozy night out.

The siblings were clearly enjoying one another's company as they sat at a table full of cocktails. 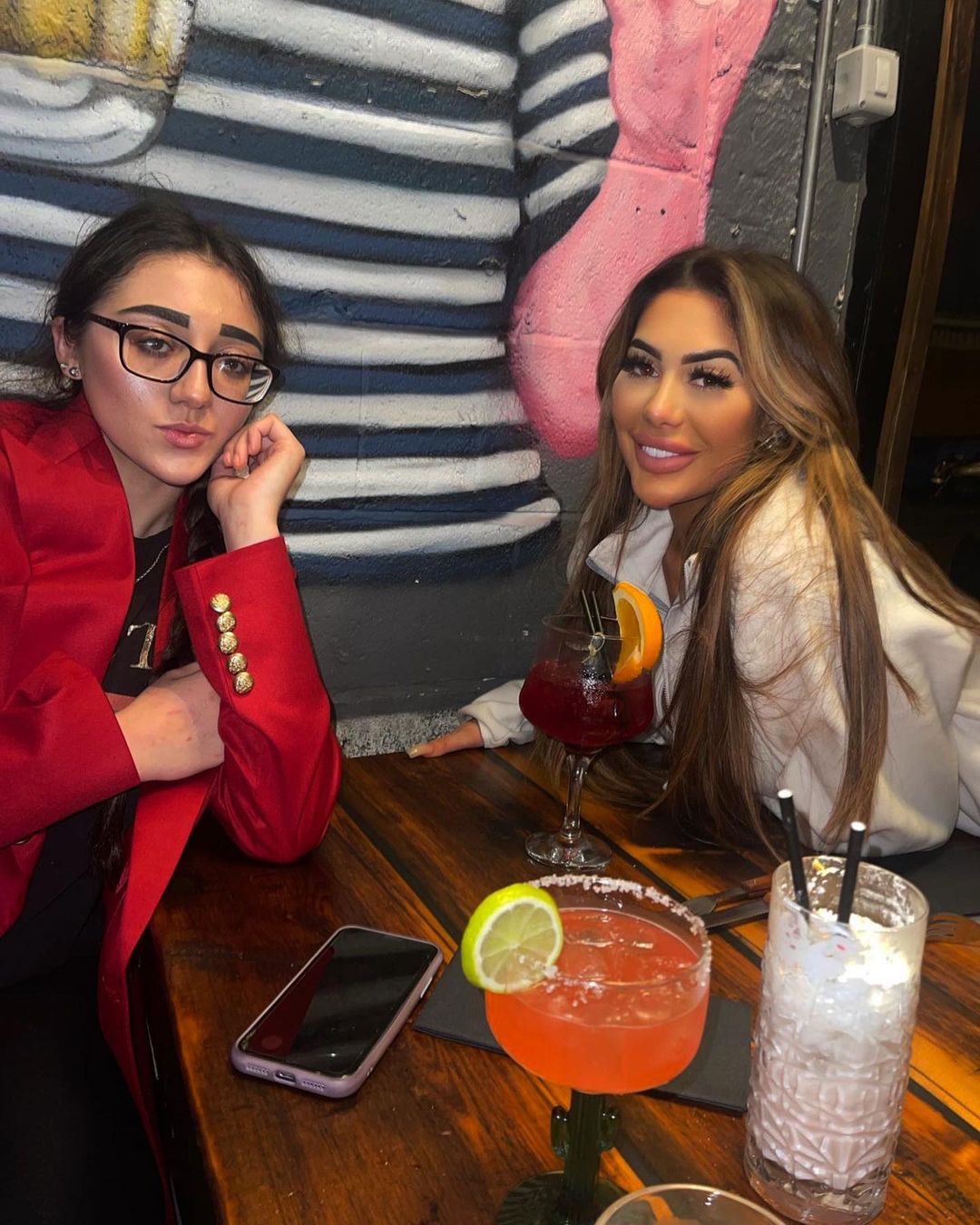 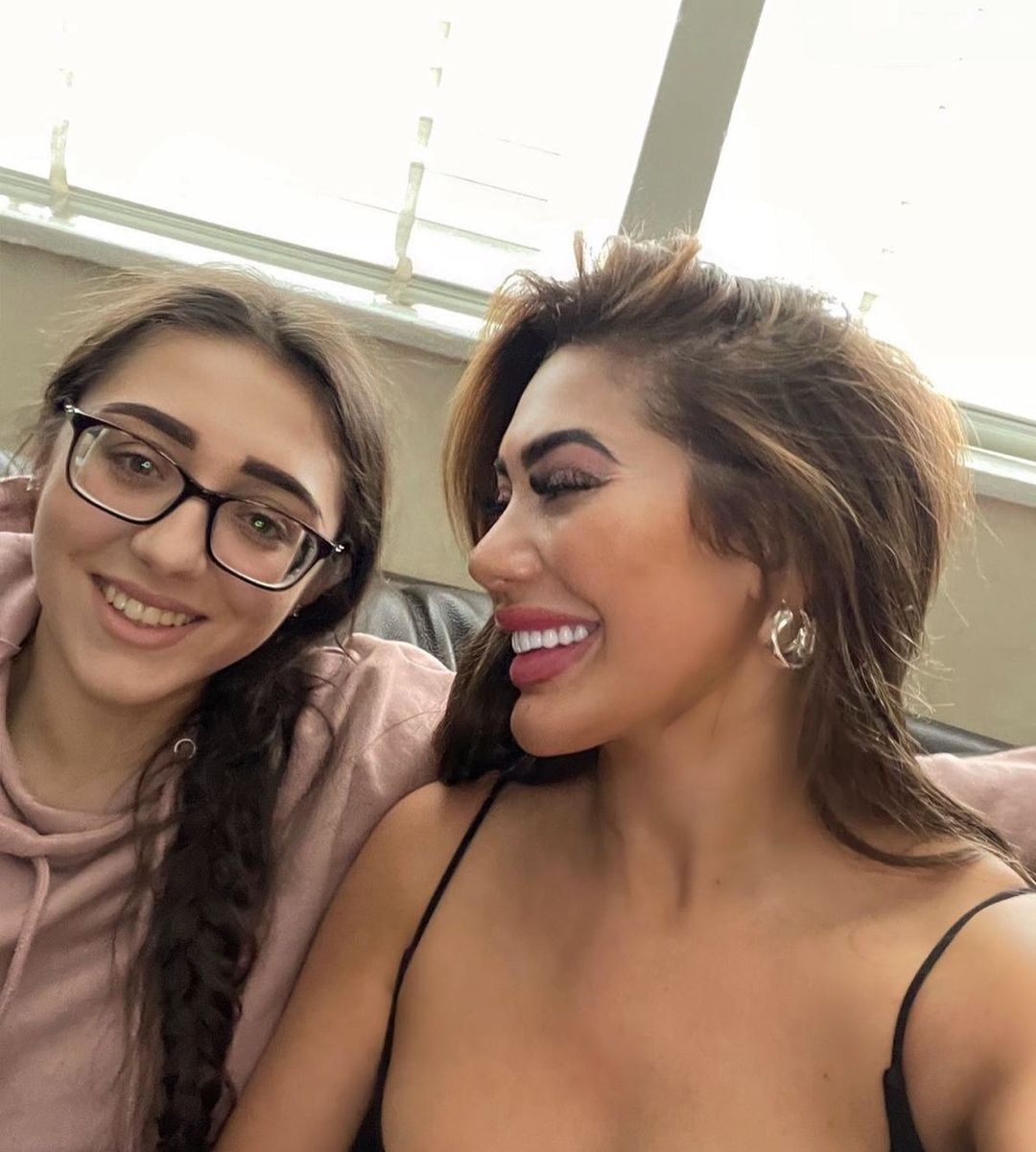 Sharing a cute snap of herself and Chloe as she pouted for the camera, Amy wrote: "Sister time @chloegshore1 💖".

The pair were relaxing after a day of shopping with Amy, 26, using it as an opportunity to treat her 16-year-old sister.

The Geordie Shore favourite filmed them heading off in her car and could be heard saying: "With the sister… We're off to get some retail therapy, aren't me? Me and the sis."

She next cut to Amy laden with her clothes in a store and commented: "Spoilt, aren't you?"

The sisters are incredibly close and often tell each other how much they love each other on social media.

Chloe’s family was torn apart when her parents split and she was raised by her mum from the age of six.

Speaking previously about her family situation, the Geordie Shore star told The Sun: "Probably the hardest thing I have ever had to go through was when my mum and dad was breaking up.

"But I was very young. I was six or something. It was quite a hard situation.

Chloe was recently praised for showing her boob-job scars as she posed in a striking blue and orange bikini.

Last October, Chloe jetted from Newcastle to Turkey for a third boob op where she had her cup size reduced.

The MTV star opted to go for a reduction after losing two stone during the coronavirus lockdown.

Chloe is no stranger to surgery, having a second boob job back in 2018 as well as liposuction on her hips and bum.

The Celebs Go Dating star has been open about her cosmetic surgery over the years having splashed out more than £50,000 to modify her appearance.

Her procedures include breast implants, a bum lift, botox, a nose job, cheek and lip fillers and an eyebrow lift. 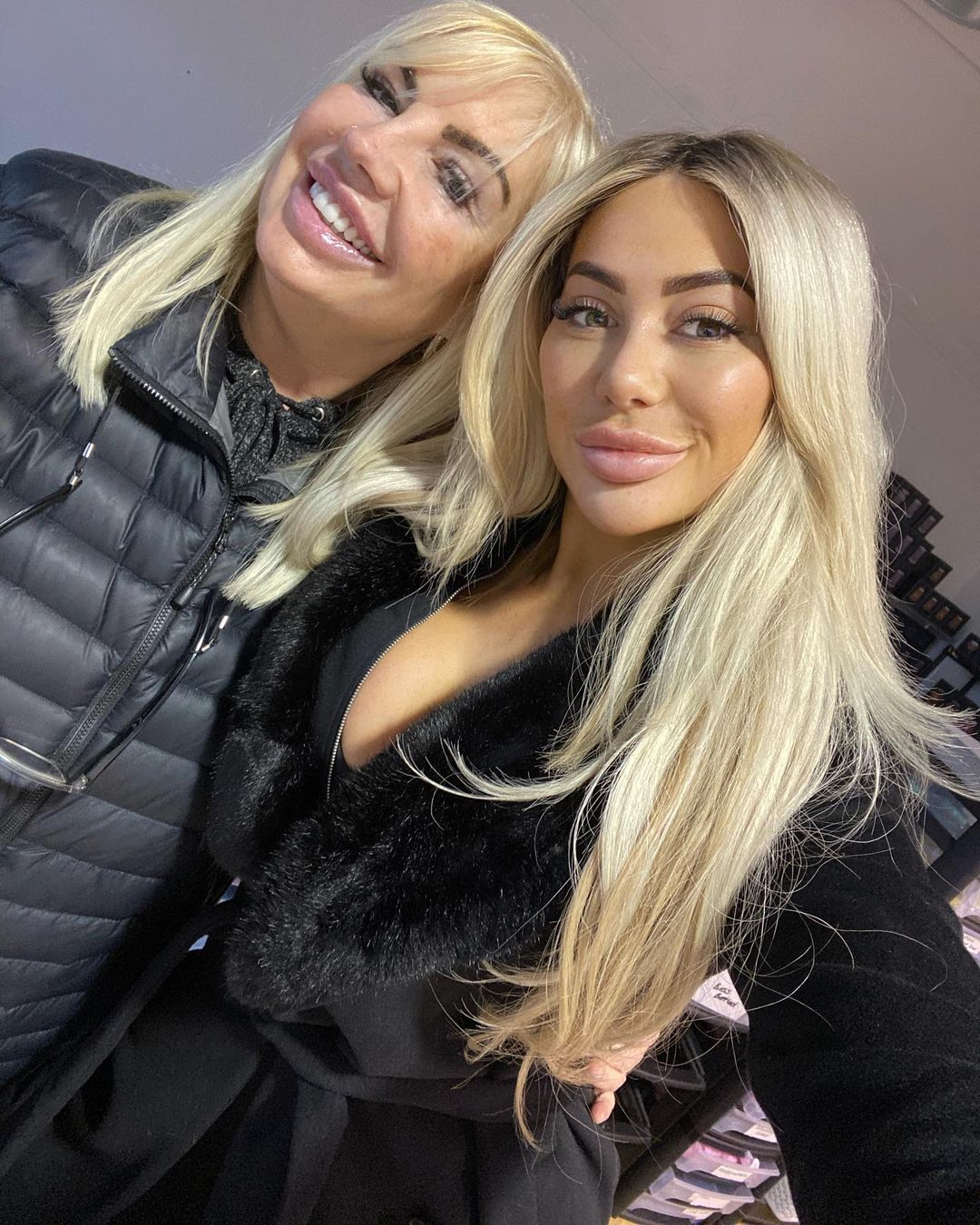 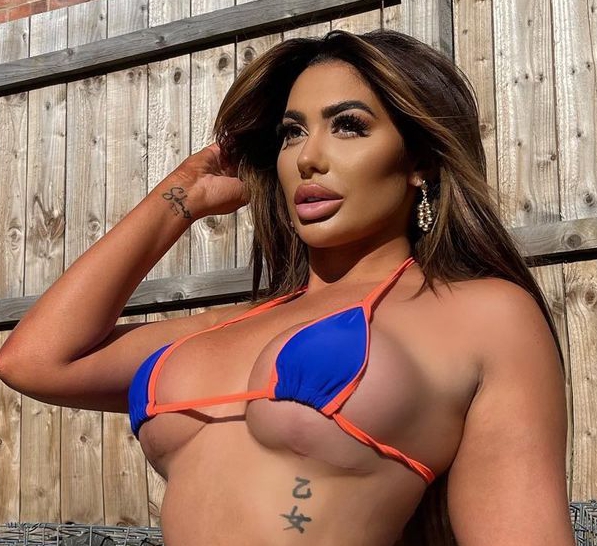