Chilling Adventures of Sabrina: The real-life romances away from the series

Chilling Adventures of Sabrina (CAOS) part three dropped on Netflix today (Friday, January 24). The entire series is available to stream and download, so CAOS fans will be able to binge-watch the show over the weekend. Since the show first aired in 2018, fans have been desperate for some of the shows cast members to get together in real life and it looks like, their wishes may have come true.

The real-life romances away from CAOS

After more than a year of speculation, fans finally heard the news they had been waiting for.

After watching their characters Harvey Kinkle and Rosalind Walker get together in CAOS part two, Ross Lynch and Jaz Sinclar have finally confirmed they are dating in real life.

They have seemingly confirmed the news in a Tik Tok video on Friday, January, 17.

In the video, the pair dance to Bruno Mars’ song treasure and at the end they embrace and smile at the camera.

After the video, they walked the red carpet at the Balmain Menswear show at Paris Fashion Week hand in hand.

READ MORE Chilling Adventures of Sabrina cast: Who is in the cast? 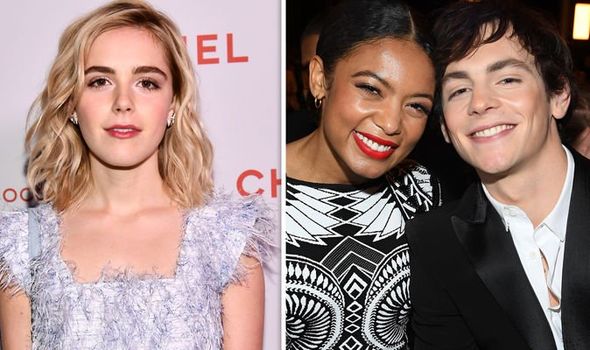 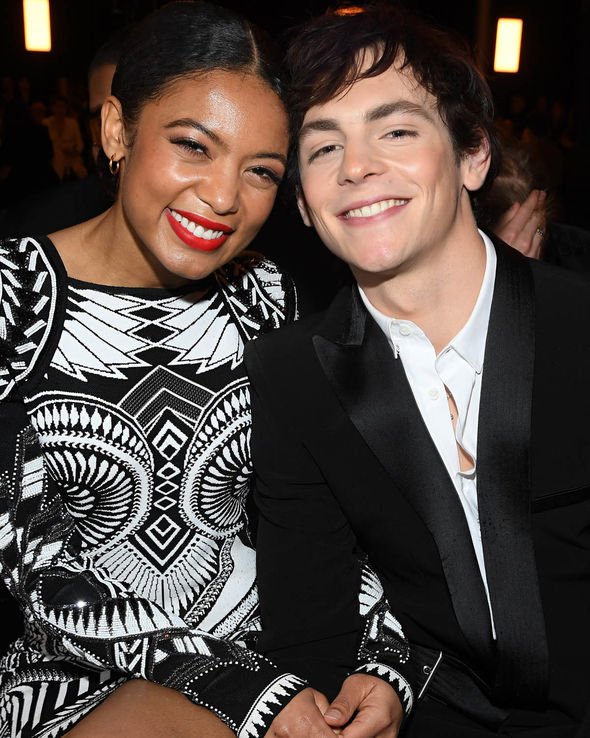 Fans immediately took to twitter after the Tok Tok video was shared.

A second fan tweeted: “ROSS LYNCH AND HIS GIRLFRIEND JAZ OMGDJDBKESIDB PLEASEEE I AM PUNCHING THE AIR!!!!”

A third fan said: “Rosslynch and Jaz Sinclair aka the cutest couple ever.” 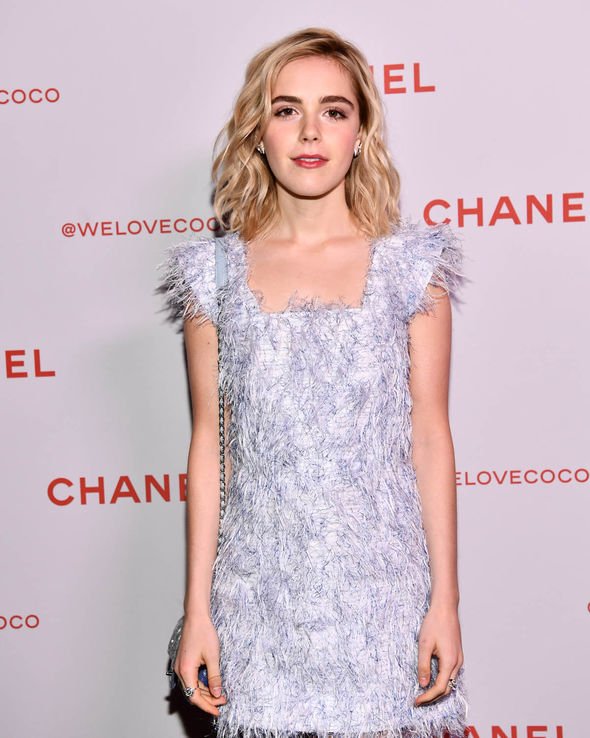 Over the past few years, Chilling Adventures of Sabrina star Kiernan Shipka has been linked to a few different men, but none of them has been confirmed by Shipa herself.

In 2019, she was spotted with Charlie Oldman, the son of actor Gary Oldman but more recently has been linked to director Christian Coppola.

The pair even spent a weekend in Rome together in the summer.

At the moment it is unknown if they are still dating.

The last time Coppola appeared on Shipka’s Instagram was in December 2019.

Riverdale season 4: Will Archie and Sabrina get together in crossover?

Much to the disappointment of CAOS fans, the pair are not dating in real life.

Leatherwood has managed to keep his dating life very private, so not much is known about his relationship status.

In October 2019, he was rumoured to be dating actress Brittney Rippeon.

In November, Rippeon shared a photo of her kissing Leatherwood’s cheek at Shipka’s birthday party, so it is clear the pair are very close.

The pair have been posting about each other and she seemed to join Leatherwood on a family trip to Iceland. 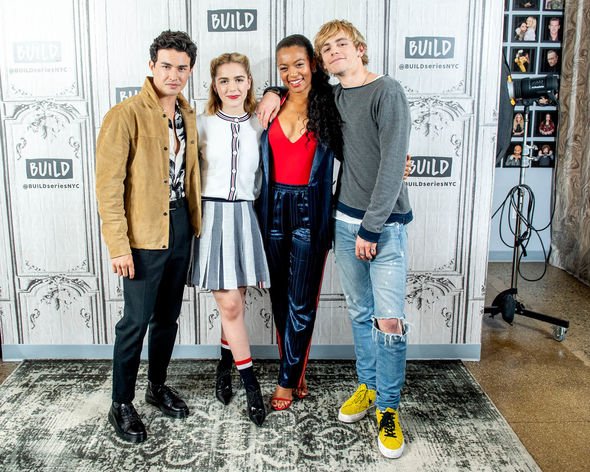 Like Leatherwood, Perdomo has managed to keep his private life very private.

The 23-year-old actor has not been publicly linked to anyone, so there is a high chance he is could be single.

Perdomo recently went on a blind date with a CAOS superfan, so fans of Perdomo should not give up hope just yet.

Chilling Adventures of Sabrina is streaming on Netflix now