The 25-year-old broke down as she admitted she feels like she's found her "fairy tale ending", after plenty of "ups-and-downs" in her personal life. 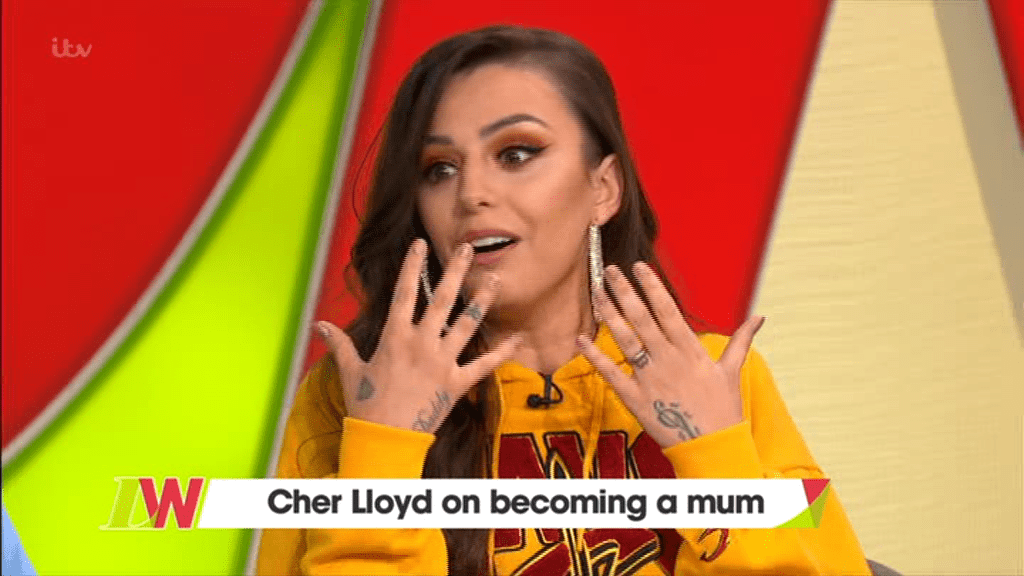 Cher and Craig welcomed their little girl in May, and the singer could not help but gush over how "amazing" motherhood is.

She told the panel: "I just love it so much. I'm so lucky, she's lovely.

"I was petrified before the birth but I had the most amazing midwife, and it was the best I could have wished for."

Breaking down as she recalled the special day, she continued: "It was the most amazing moment of my life. 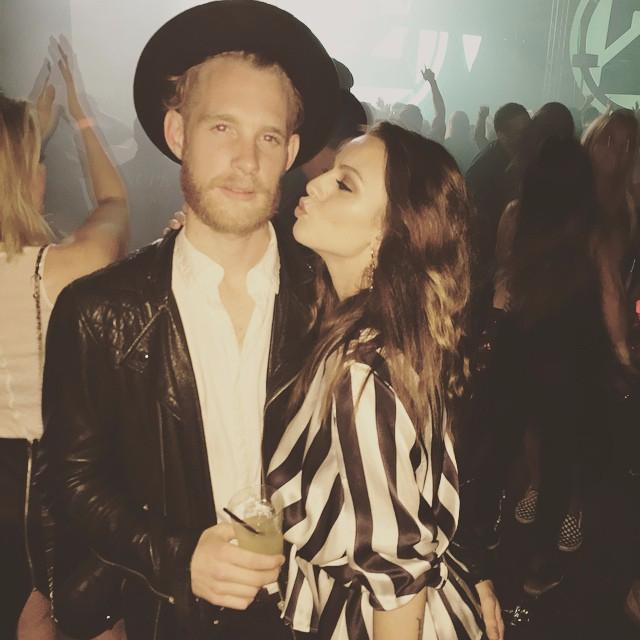 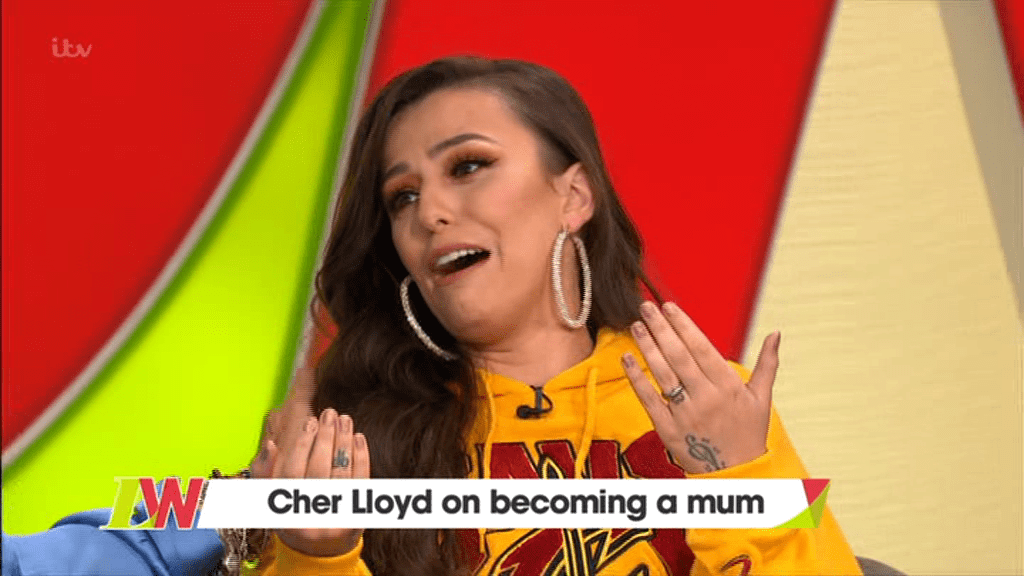 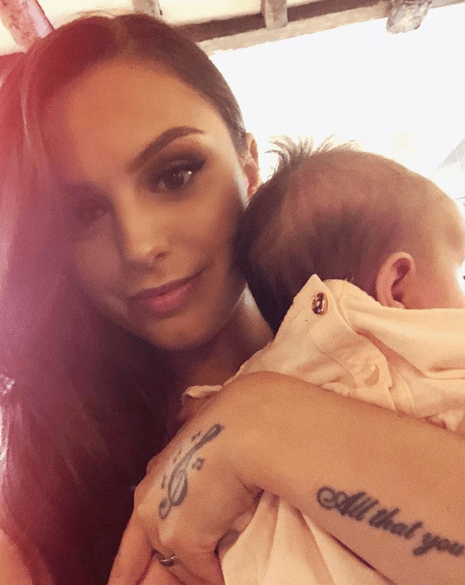 "When you see that baby you just think, "Oh my god, I'm going to love you forever!"

It is the singer's first child with her husband Craig, who she married in 2013 and has now been with for seven years.

Having got together when she was just 18, the singer admitted the pair have had their rocky patches, but that she feels she's found her happy ever after.

She said: "We've had our ups and downs like any other marriage, but honestly it's like a fairy tale with me and him." While she and Craig have been living in LA in recent years, Cher revealed the pair have now returned to the UK in order to bring up their daughter.

She explained: "I missed my mum so much, and this is my home. I feel most comfortable here and its important for Delilah to grow up around my mum and dad and everyone.
"LA's always going to be there and I already can't wait to take her there!"

The pop star is now anticipating the release of her new single Not My Business, after four years of writing. 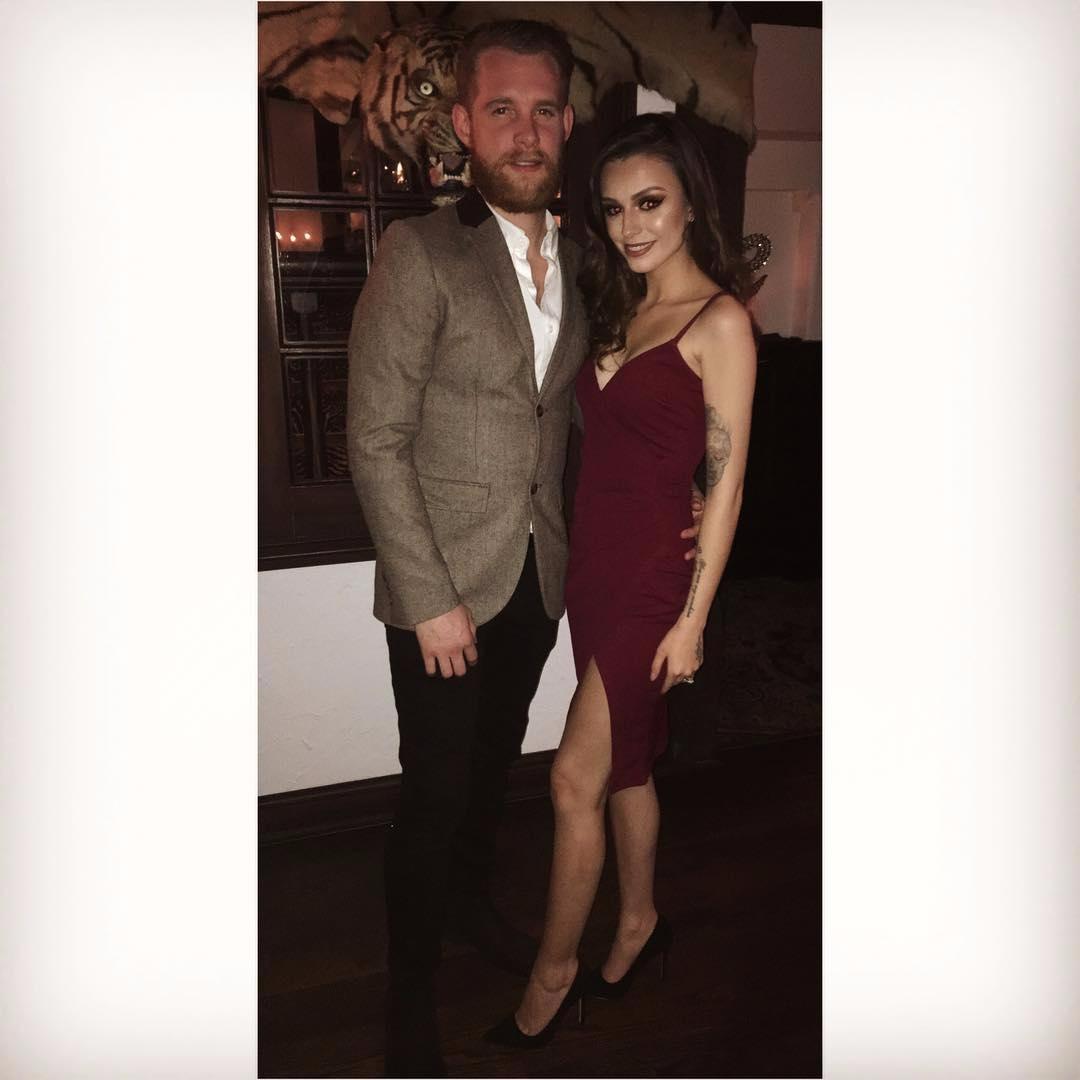 After rising to fame on The X Factor in 2010, Cher confessed she is excited to get back to music, after years of feeling disheartened by the industry.

She said: "Being in this industry I think took a bit of light out of me. I kind of lost my sparkle and the reason people loved me in the beginning.

"I feel its much easier to go along with the crowd than it is to stand out."

Cher's track will be released on Friday – one week before the new single by her former mentor Cheryl.