Chef Adam Below Deck: Who is Adam Glick from Below Deck Mediterranean and where is he now?

Below Deck: Bravo release a first look at the eighth series

Below Deck Mediterranean is a long-running series from the US and it has been airing on Bravo. The first two seasons have now made their way over to the UK and viewers have been introduced to the season two crew. Express.co.uk has all you need to know about chef Adam Glick and what he is up to now.

Who is Adam Glick from Below Deck Mediterranean and where is he now?

Below Deck Med is in its second season in the UK and in the next episode, fans will see a romance blossom between Adam and crew member Malia White.

A love triangle has developed between Adam, Malia and Wes Walton – a young Bosun aboard the Sirocco.

Fans have been keen to find out more about chef Adam and whether he is still in contact with Malia.

The chef is from California and he will often be found travelling in his camper van.

He describes himself as an adventure chef, as he loves exploring new ideas when it comes to cooking. 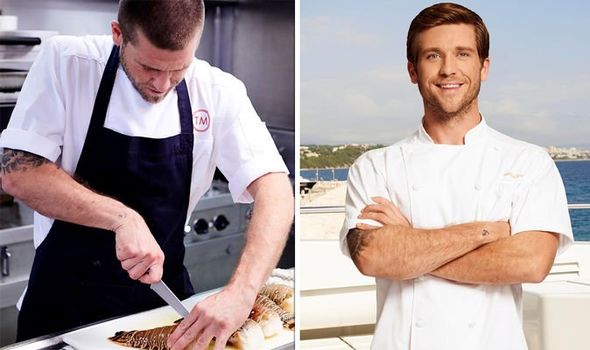 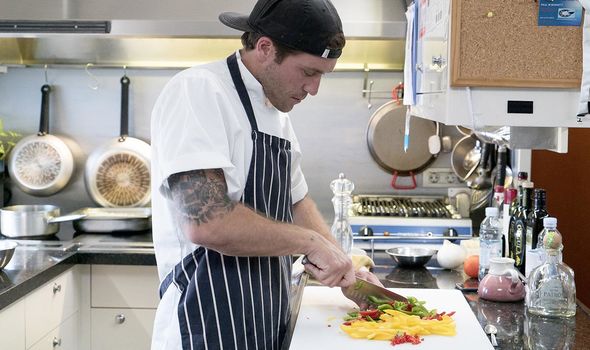 His Culinary Management degree has earned him jobs in some of San Diego’s finest eateries.

He then made the move to work on yachts and he has done so for the past decade.

Adam worked as chef for the second season of Below Deck Med, with Hindrigo “Kiko” Lorran taking over in season five.

Malia, who appears in both seasons, was asked to judge whose cooking was best and she chose Kiko over Adam.

She spoke to The Daily Dish podcast about her relationship with Adam, saying she had “dodged a bullet”. 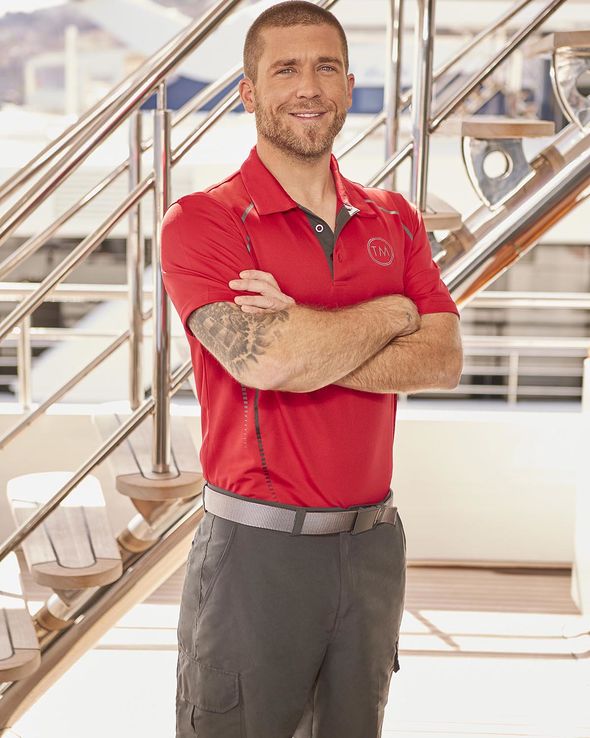 She did, however, wish him well and vowed she had no hard feelings, saying “there’s definitely a good guy in there somewhere”.

Fans may be sad to hear she and Adam have failed to keep in touch since their time together on the show came to an end.

Chef Glick has his own website and he opened up about his history, saying he was born in New Mexico.

He spent some time travelling before moving to Southern California to study for his Culinary Management course.

His website says: “Cooking on yachts taught Adam life long skills, how to cook the highest end food, how to fish and understand all things ocean, how to source food locally and quickly, how to think on the fly and run his own restaurant at sea.” 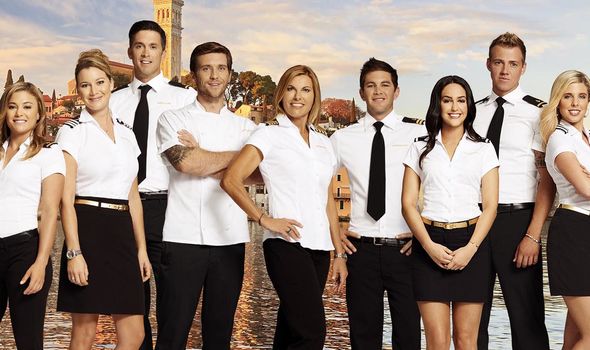 One of his first TV appearances was in 2013 when he starred on Cutthroat Kitchen on Food Network.

In 2016 he joined the cast of Below Deck Mediterranean and went on to star in seasons two and three.

Right now Adam is working on two new digital series, based around “Adventure Cooking.” These series are in production and will air in 2021 or 2022.

He has also created some branded products under the name The Adventure Chef, including a folding knife kit.

The cook and reality star has been keeping busy with charity work and he volunteers for surf therapy organisations.

Adam is on Instagram and he has been keeping fans up to date with his latest adventures.

He posts plenty of photos of breathtakingly beautiful scenery, including a “cabin under the stars”.

He travels the world with his dog Tex and fans have been inspired by their close bond as they explore together.

Below Deck Mediterranean airs on weeknights on E4.