EXCLUSIVE: Actress Mareya Salazar is about to bring some of her magic to Charmed. The trans actress is set to join The CW series in a recurring role for the reboot of the spellbinding series. The timing of the news couldn’t be any more perfect considering its Transgender Day of Visibility — and we love to see Salazar join the cast.

The casting marks the second transgender actor to join this season. In November, Deadline exclusively broke the news that JJ Hawkins joined the cast in the recurring role of Kevin, a transgender male college student who inspires one of the Charmed Ones to take on a very formidable opponent. With Salazar and Hawkins, Charmed continues to move the needle when it comes to bolstering authentic representation of the trans community.

Salazar is set to play Joséfina, the Charmed Ones’ second cousin. She is described as a strong, opinionated young woman who shows up on their doorstep with surprises and secrets. She also has a mission of her own.

Salazar is of Canadian and Venezuelan descent and was active in theater throughout high school and college before she was discovered at Atlantic Canada’s Top Model and Actor event. She was recently seen in the Dutch romantic comedy, Verliefd Op Cuba. Her role as Joséfina marks a new chapter for the actress as it is her first foray into television.

Salazar is repped by The Envy Agency Los Angeles and Las Vegas.

Check out the first look photos of Salazar in Charmed above and below. 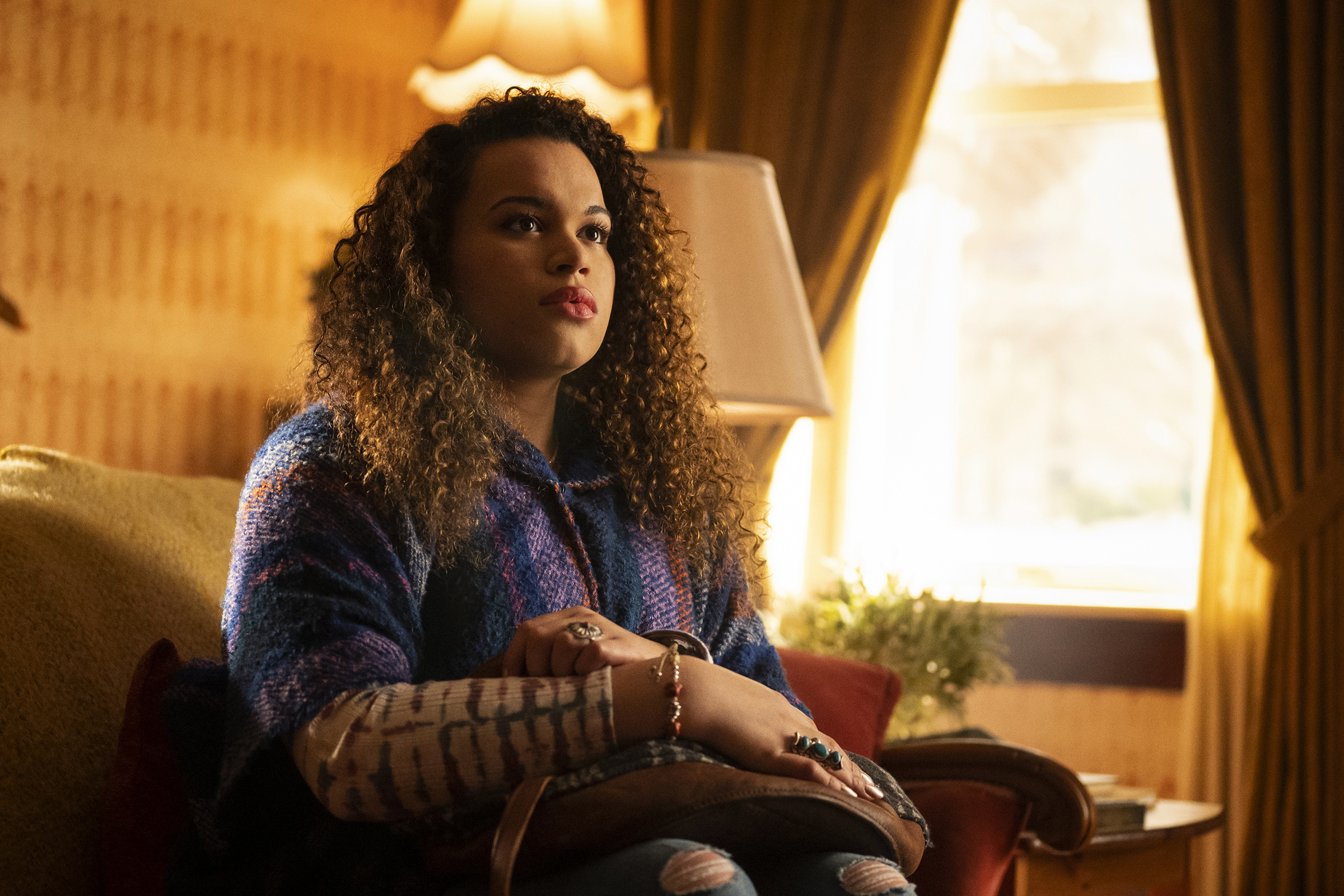