Charlie Cox wants The Punisher to return to Daredevil: "There's a wealth of storylines"

The third season of Daredevil is avoiding crossovers with its sister Marvel series on Netflix, but Charlie Cox is hoping that the Punisher could feature in a possible fourth run.

Rampaging vigilante Frank Castle (Jon Bernthal) appeared in the second season of Daredevil before being spun off into his own show, but Cox has his fingers crossed that the character might return to the flagship. 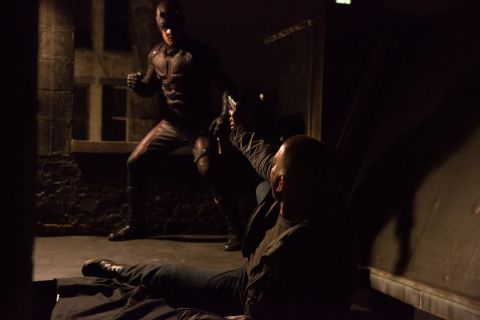 “Oh, man, I really hope so,” he told Digital Spy of a possible reunion for Frank and his own character Matt Murdock.

“I loved working with Jon. I loved that dynamic, and there’s a wealth of storylines and dynamics that could be explored from the comics with those two. So that would be great.” 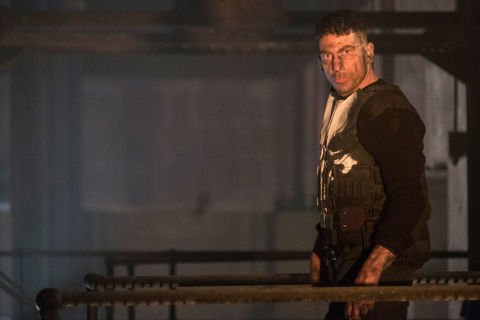 Cox said that while Bernthal is “off busy doing his own series”, he hopes that the Powers That Be “will consider” having the character reappear on Daredevil.

The Punisher will next appear in the second season of his solo series, expected to hit Netflix sometime in 2019.

Meanwhile, the third season of Daredevil is dropping much sooner – this Friday (October 19).

The new episodes will introduce fan-favourite antagonist Bullseye, played by Wilson Bethel, with Cox promising a “fantastic origin” for the villain.

“He plays a pivotal role in this season,” the actor hinted. “I’m really excited for the fans to see where that goes.”