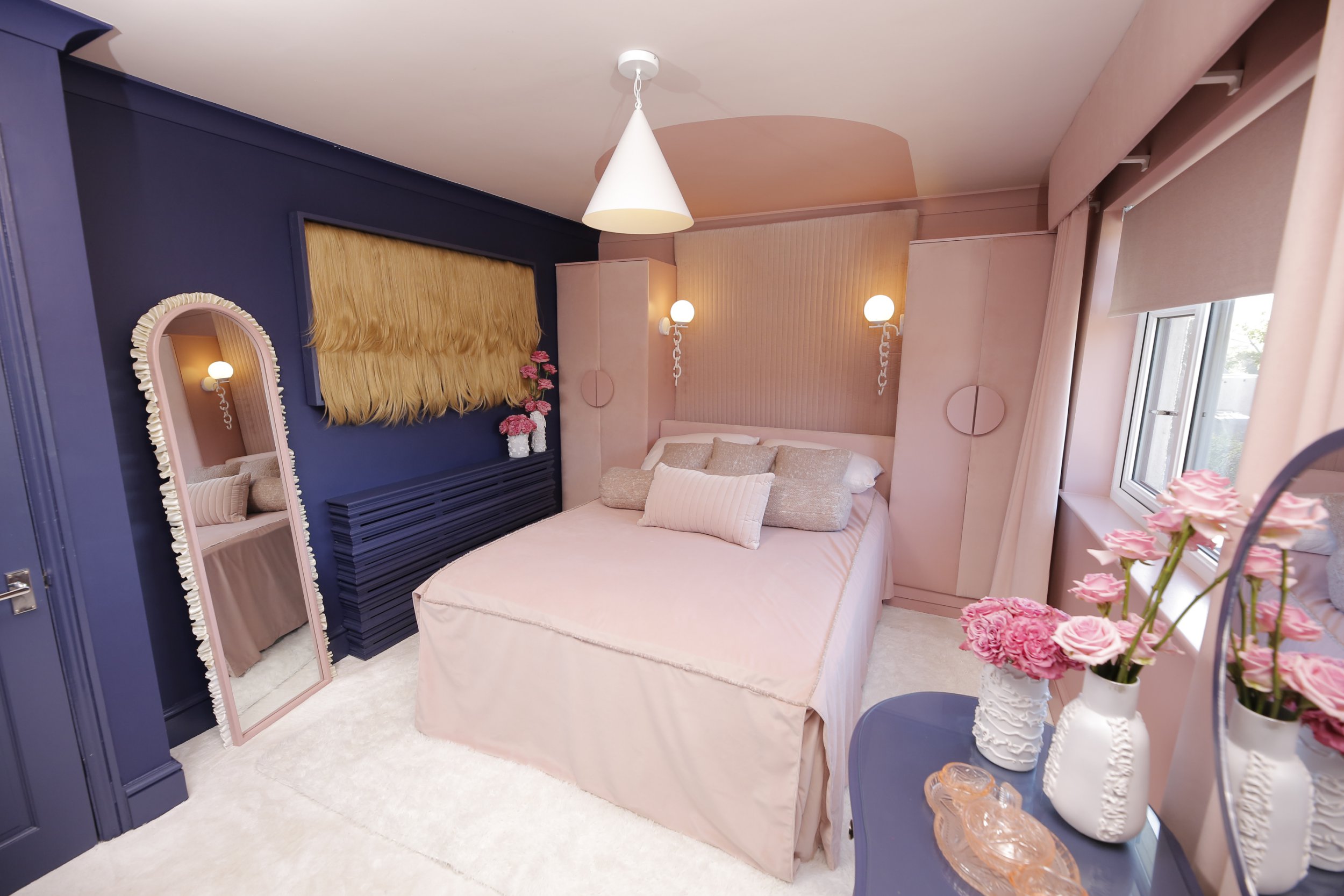 Changing Rooms might not have delivered on the MDF but there was something to get viewers talking as the Channel 4 reboot kicked off on Wednesday night.

Now 25 years on from when it last aired, host Anna Richardson and designers Laurence Llewelyn-Bowen, Jordan Cluroe and Russell Whitehead headed to Swansea.

Although a lot about the show had changed, one thing that hadn’t was the bold theme of each room, with one including a peacock and flamingo-themed party lounge and a swing seat that quite a few people were able to pile onto.

One feature of one of the rooms stood out – possibly not for the reason the designers intended.

It was Jordan and Russell’s take on a contestant’s cluttered bedroom, which they styled into a drag-themed minimalist space that included hair art – a section of wall that had long blonde tresses of hair hanging from it.

Well it wouldn’t be Changing Rooms without something unique to raise some eyebrows. 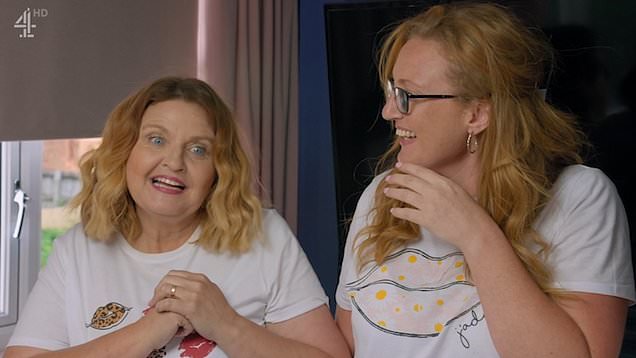 The feature hung, swishing gently, next to the bed, which had been decorated in shades of pale pink against a dark blue wall.

It was fair to say that it wasn’t something viewers would personally choose to have in their homes.

Sorry, I can’t make it I have to…. shampoo the wall? #ChangingRooms pic.twitter.com/h0jwMbr4dK

It’s not amazing. Somebody killed Cousin It and mounted it on the wall. #ChangingRooms pic.twitter.com/Khr8VE2bg9

WIG WALL. WE HAVE A WIG WALL. This is not a drill. #ChangingRooms pic.twitter.com/DLj6V3LyTh

Changing Rooms, made in partnership with Dulux, will run for six episodes.

It will see two sets of homeowners from the same area race against time to renovate a room in each other’s houses with the help of Laurence, or dynamic duo Jordan and Russell to breathe new life into the chosen room.