She says her extreme weight gain ruined her life as she refused to leave the house for a YEAR because she was so ashamed by her size 18 figure. 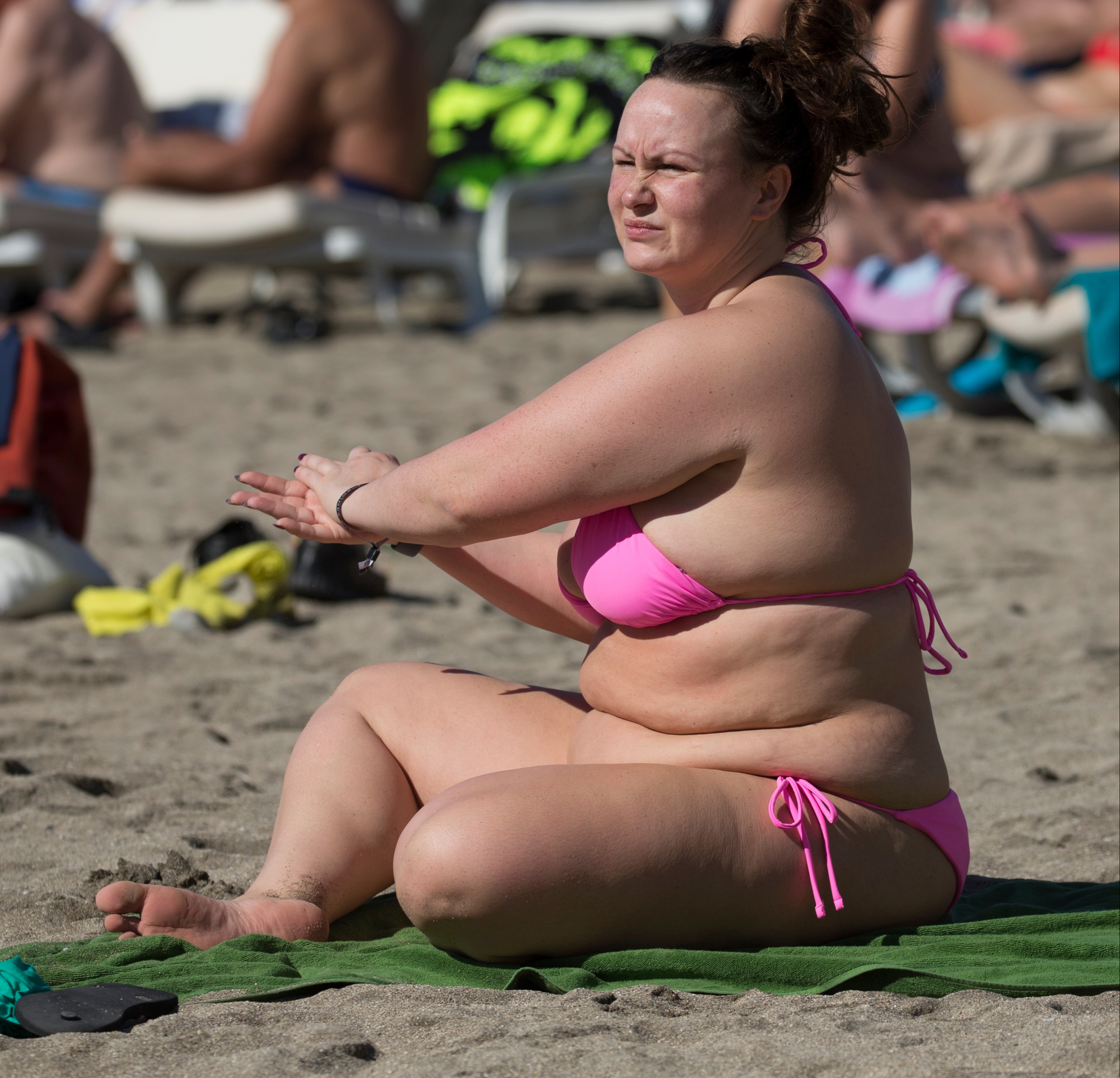 The Big Brother star hit rock bottom as she turned down job offers, hid from friends and faced urgent hospital dashes at the height of her obesity.

Speaking exclusively to The Sun, Chanelle, 33, says she had the op after fears her weight could kill her and crippled her financially.

The 5ft 3ins star is celebrating losing 7 stone since having the key-hole surgery, which removed a large part of the stomach to limit food intake.

Opening up about how her “addiction” to binge-eating saw her weight spiral out of control, Chanelle says: “It was horrendous. I didn’t want to see or speak to anyone. I didn’t even want to leave the house or go anywhere – I was like a hermit in my home. 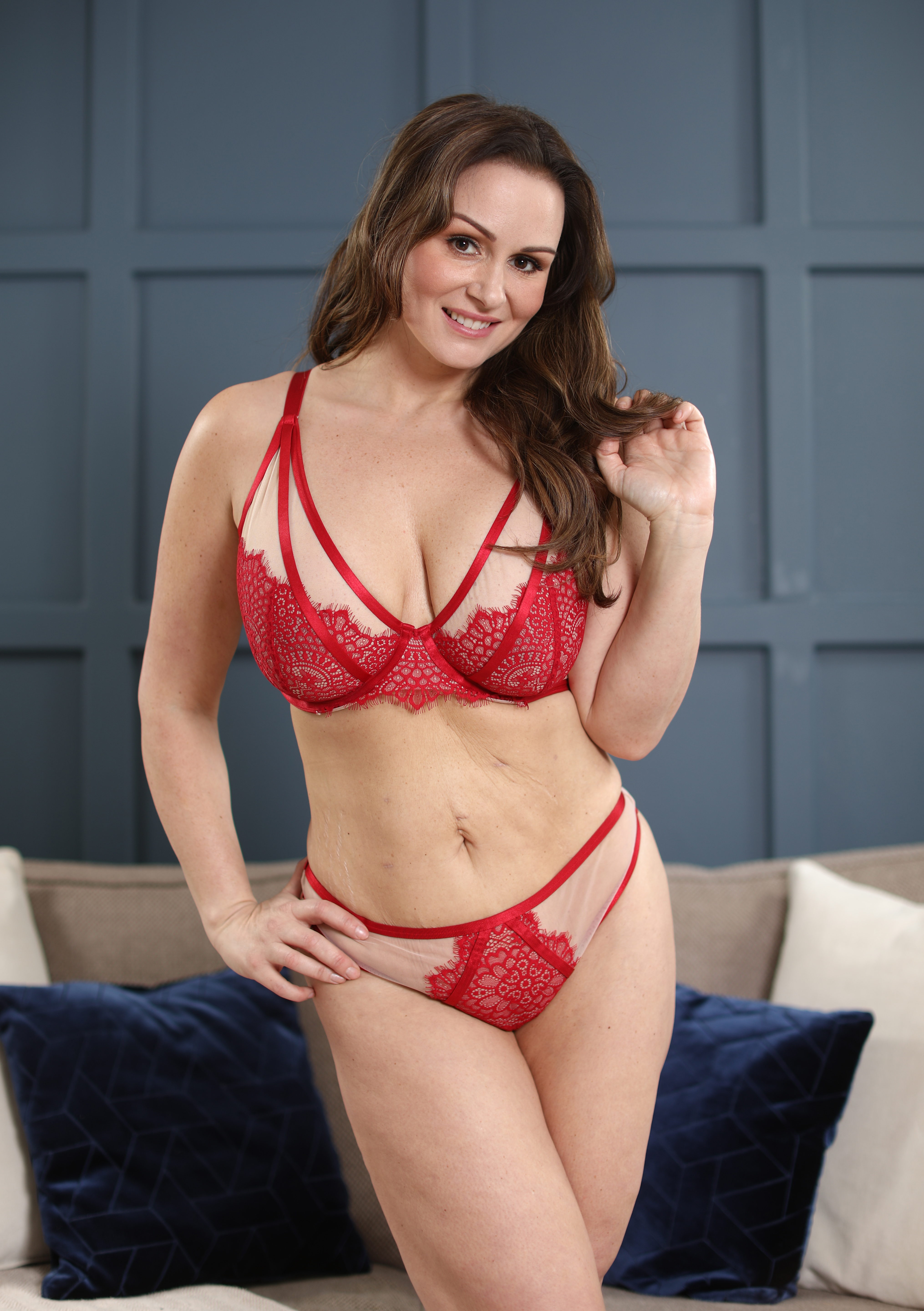 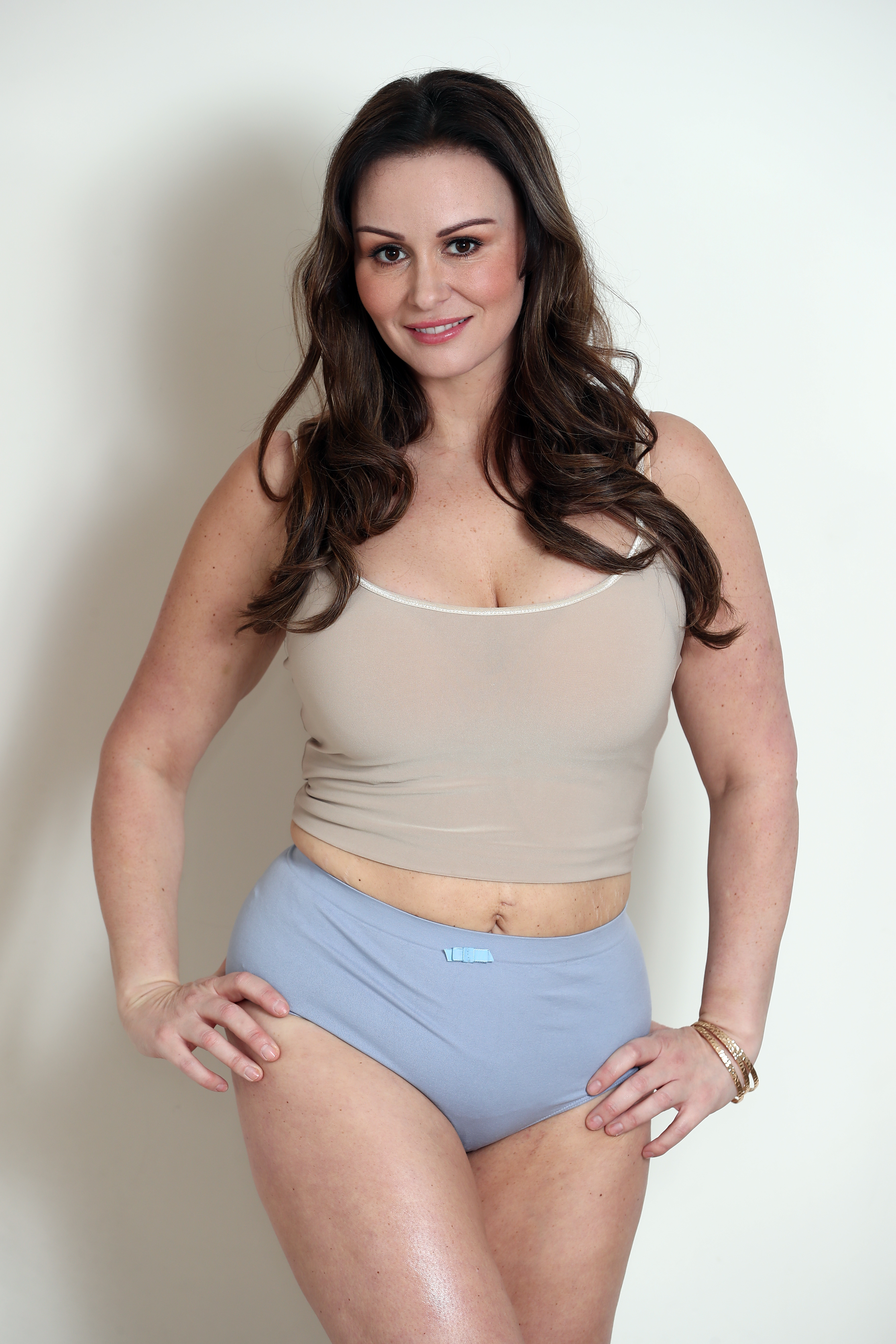 “I didn’t speak to anyone for a year. I literally saw nobody, so I definitely didn't have a love life. I didn’t even have a life.

“I just couldn’t bear to do anything. Every time I had an offer to work I would just turn it down, so it massively impacted me financially.

"Then lockdown happened and I kept eating because of the stress and I just ballooned and got bigger and bigger.

"Everybody was saying they didn’t like being in lockdown, but I was just so pleased that I didn’t have to go out anywhere or see anyone.” 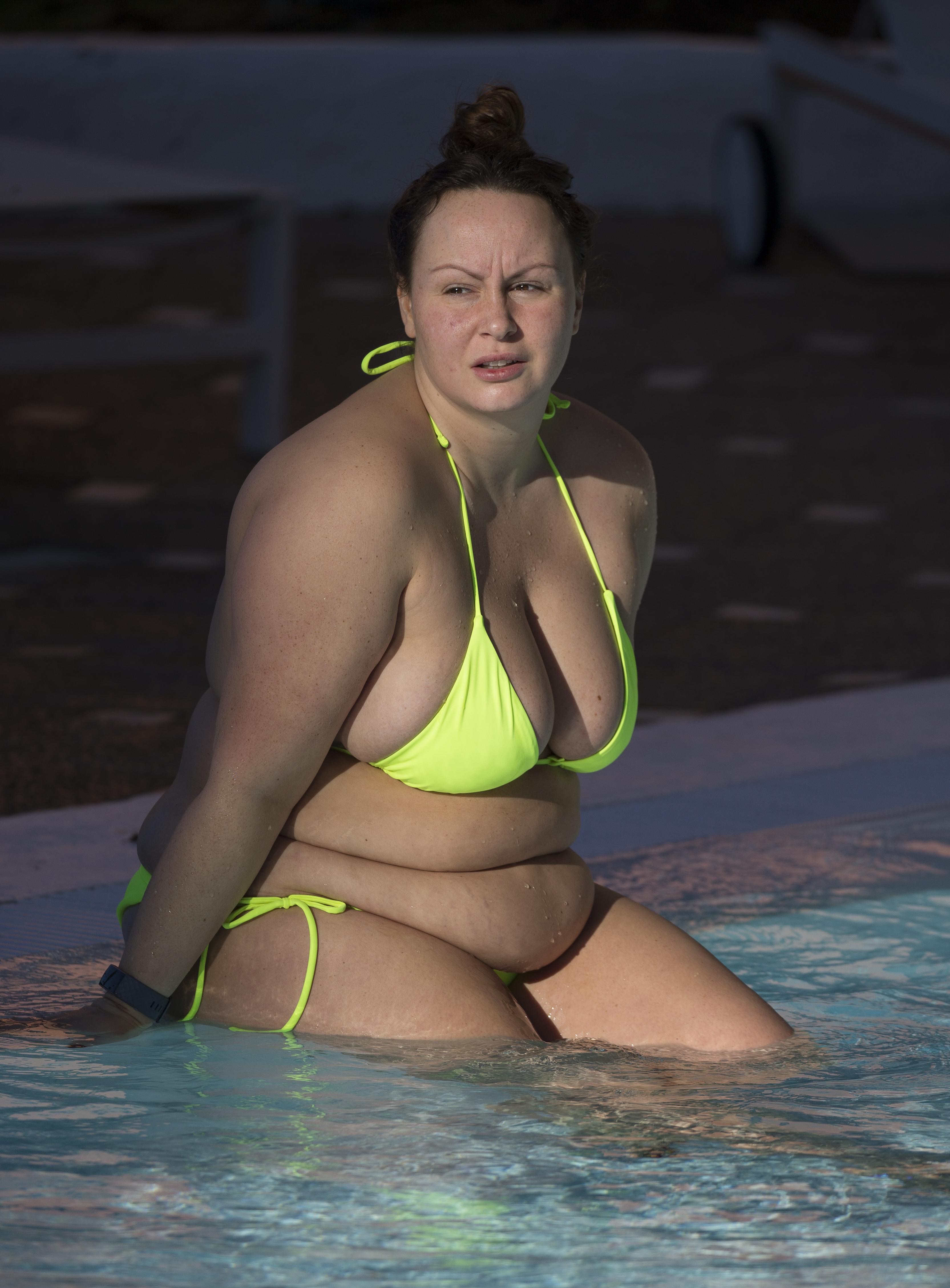 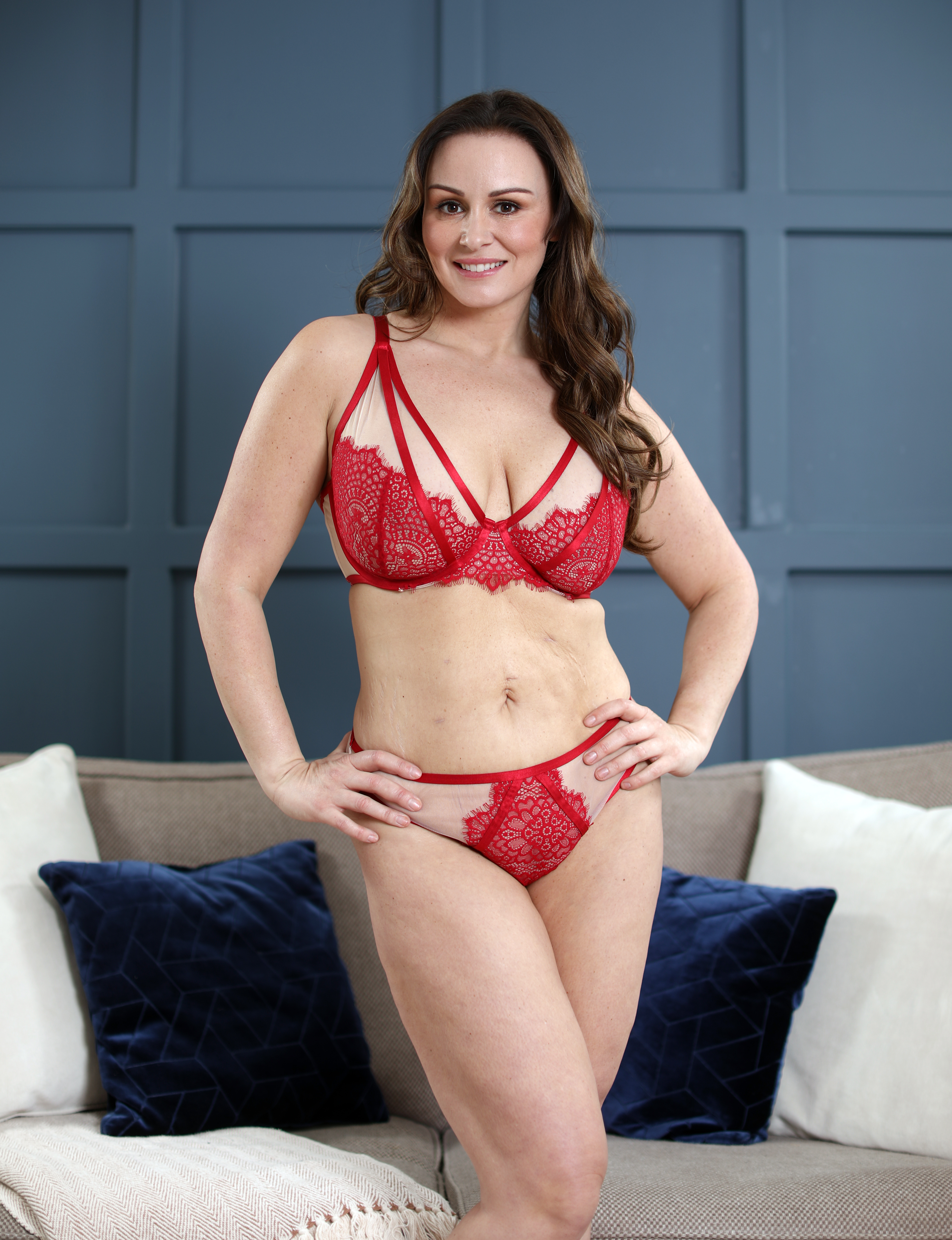 Chanelle – who found fame on Channel 4's Big Brother in 2007 when she was just 19 – says her weight soared after her second pregnancy and the stress of moving home.

After years of yo-yo dieting, the reality star struggled to get on top of her bad habits – and saw the pounds pile on.

She says: “No matter how many hours I did at the gym, I was relentlessly eating and eating out of control, like some sort of weird addiction to food or something.

“I just kept getting bigger and bigger. 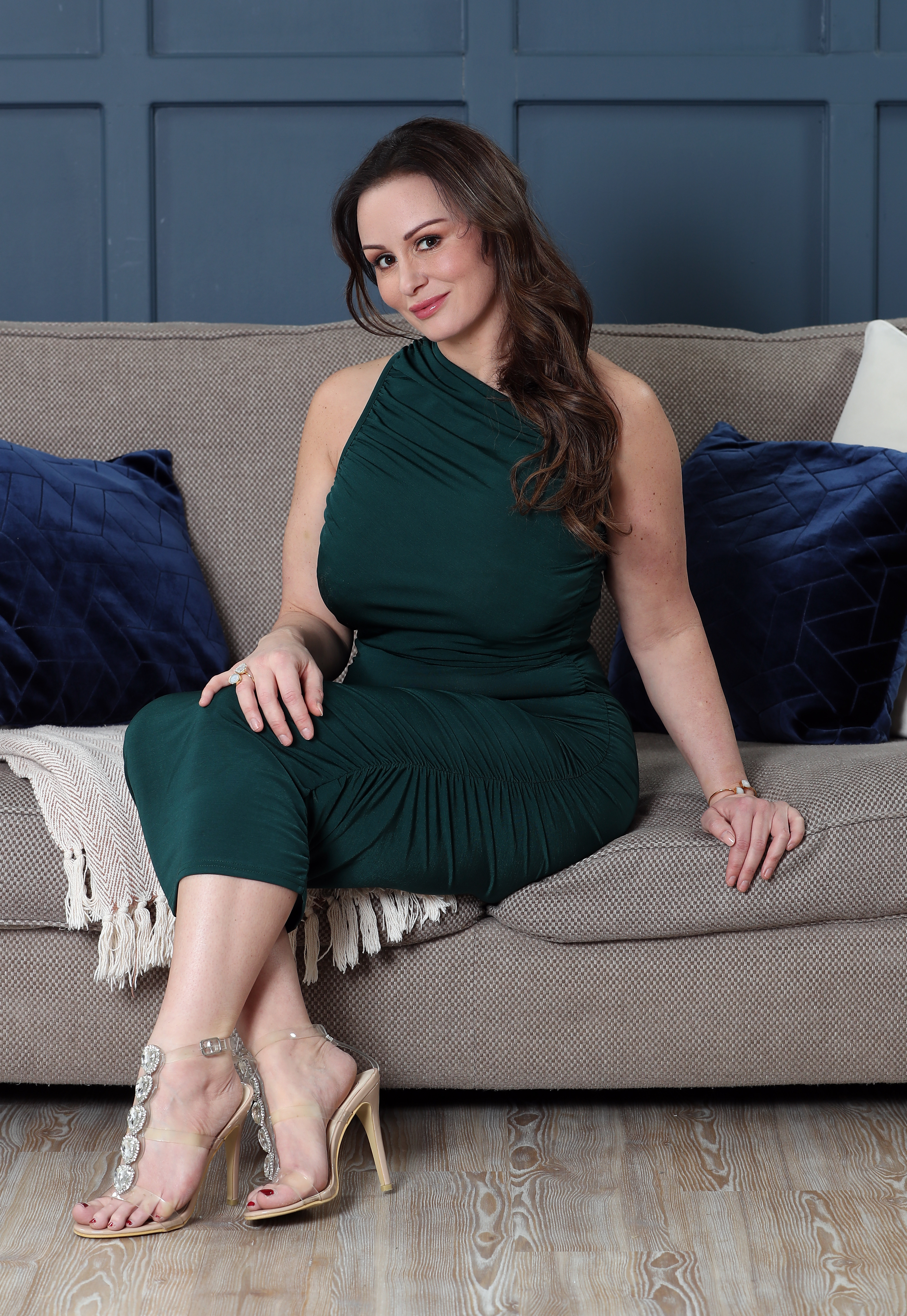 “I was depressed, absolutely. It gave me bad anxiety because I was always wondering what people were going to think.

“I had zero desire to do anything and the only thing that made me happy was that first mouthful of eating something when I would just stuff food in my mouth so I could suffocate my feelings.

"Afterwards that wouldn’t even make me happy because I would feel so disgusted that I’d done that, that I felt revolted at myself.

“I was absolutely massive. I didn’t want to look in the mirrors in my own house. I would just walk straight past them, it was awful.

Chanelle says she was forced to face reality when her blood pressure rocketed and she suffered a soaring heart rate. 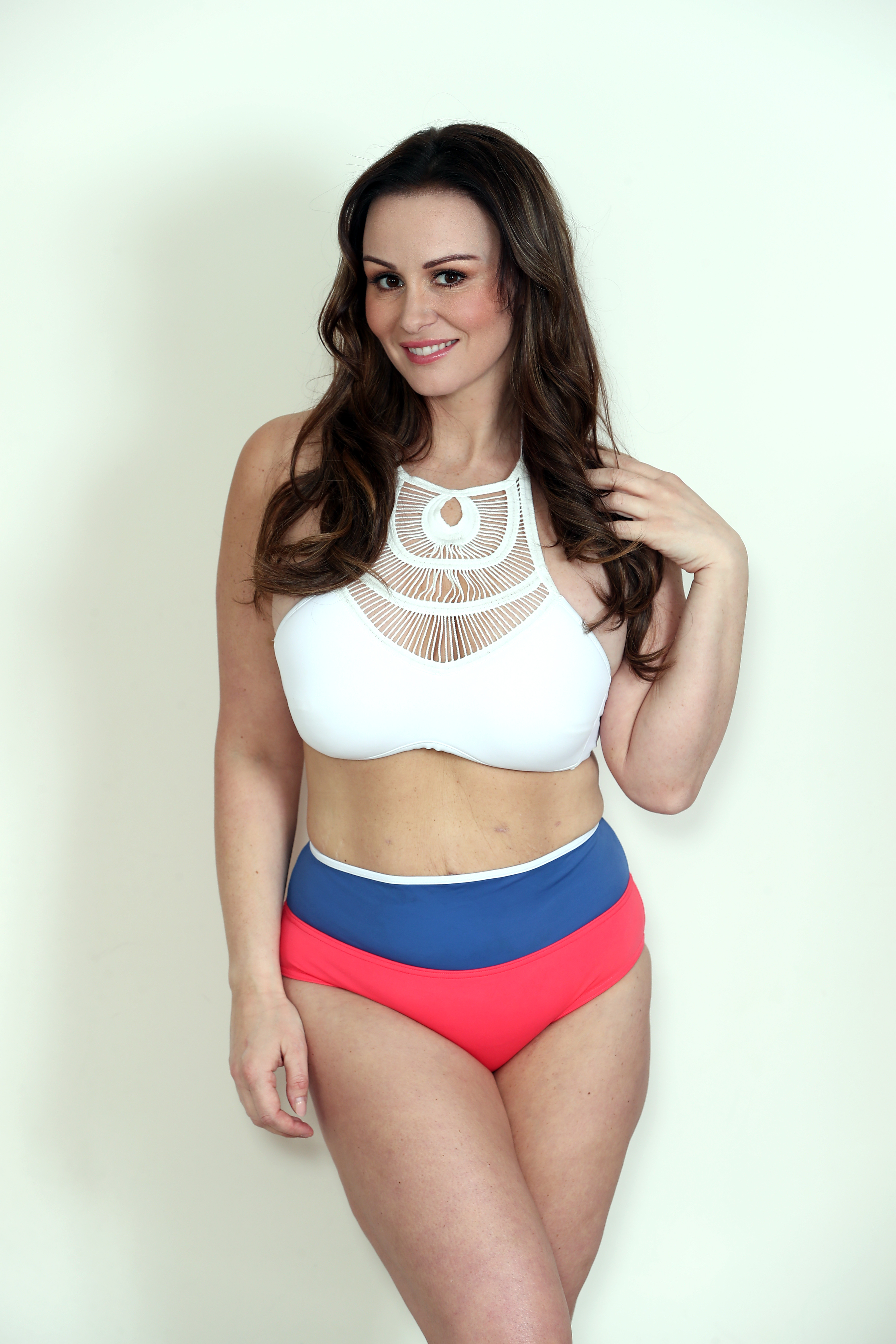 "I have my kids who I need to be a role model for," Chanelle said.

"It’s not healthy for them to see me yo-yo'ing with my weight.

“I went to the doctors before my operation at the very beginning of the pandemic last year because I was just exhausted all the time, I felt horrendous. They said a lot of it was down to my weight because I was putting so much stress on my body.

“Your heart needs to work harder to keep you alive when you’re that weight. My body couldn’t take the extra stress needed on it to just live day to day. 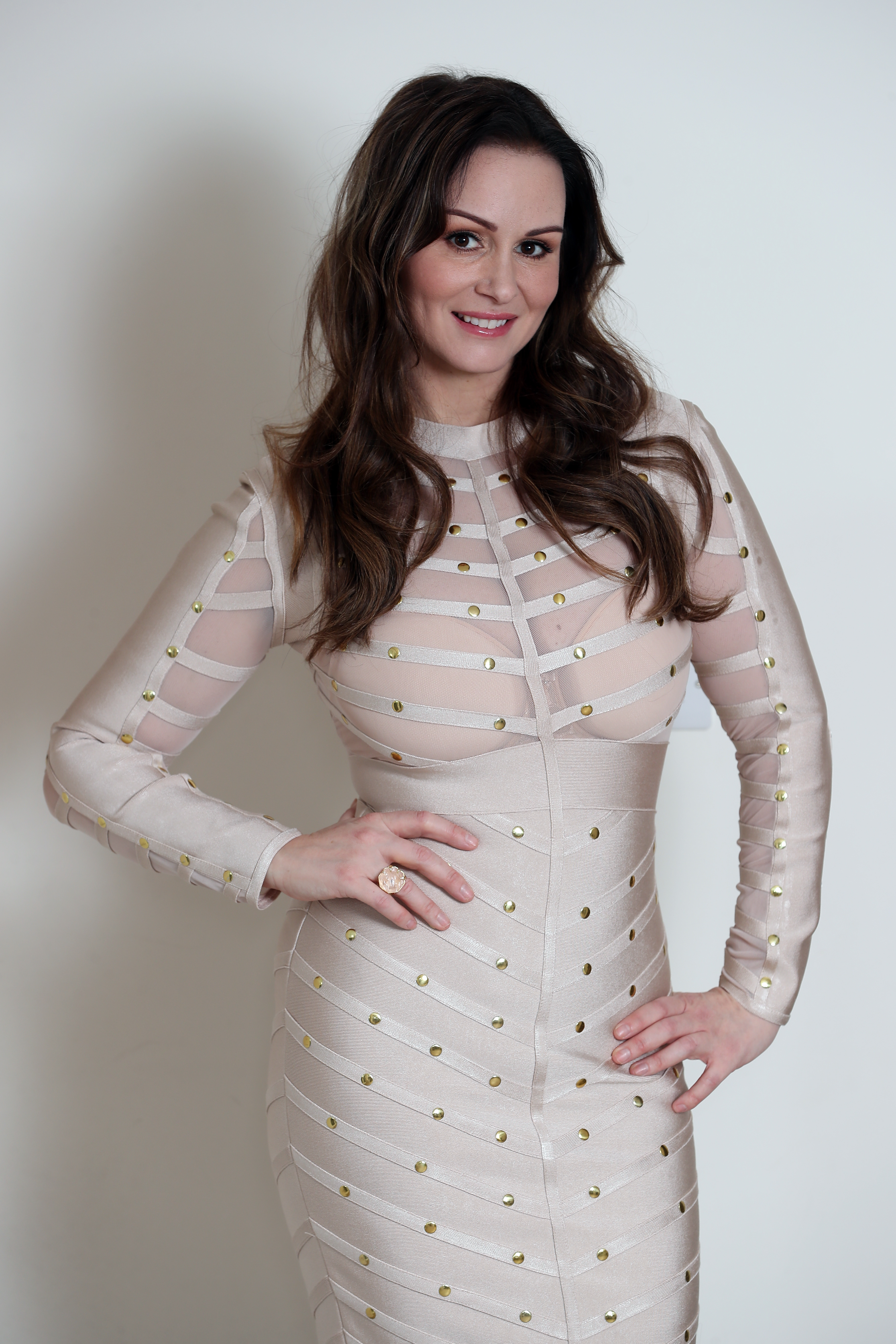 “I was in and out of hospital last year with slipped discs, herniated and sciatic issues, all of that was down to my weight. It wasn’t done through injury or anything.

“My heart rate was ridiculous and my blood pressure was so high – it was all down to the weight.

“I couldn’t even go up the stairs without being out of breath, I was always hot and feeling sweaty, just horrible, it was the worst thing. 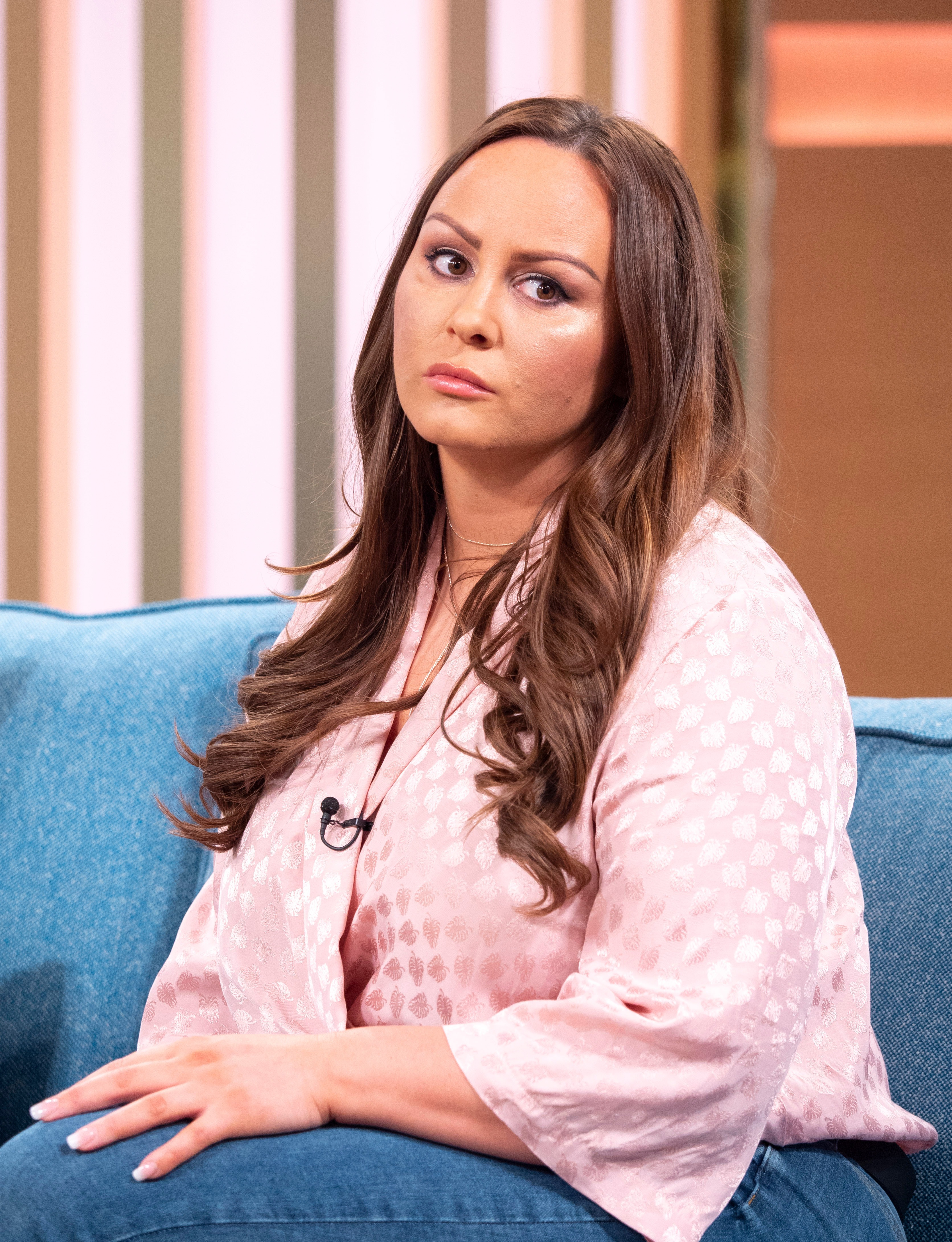 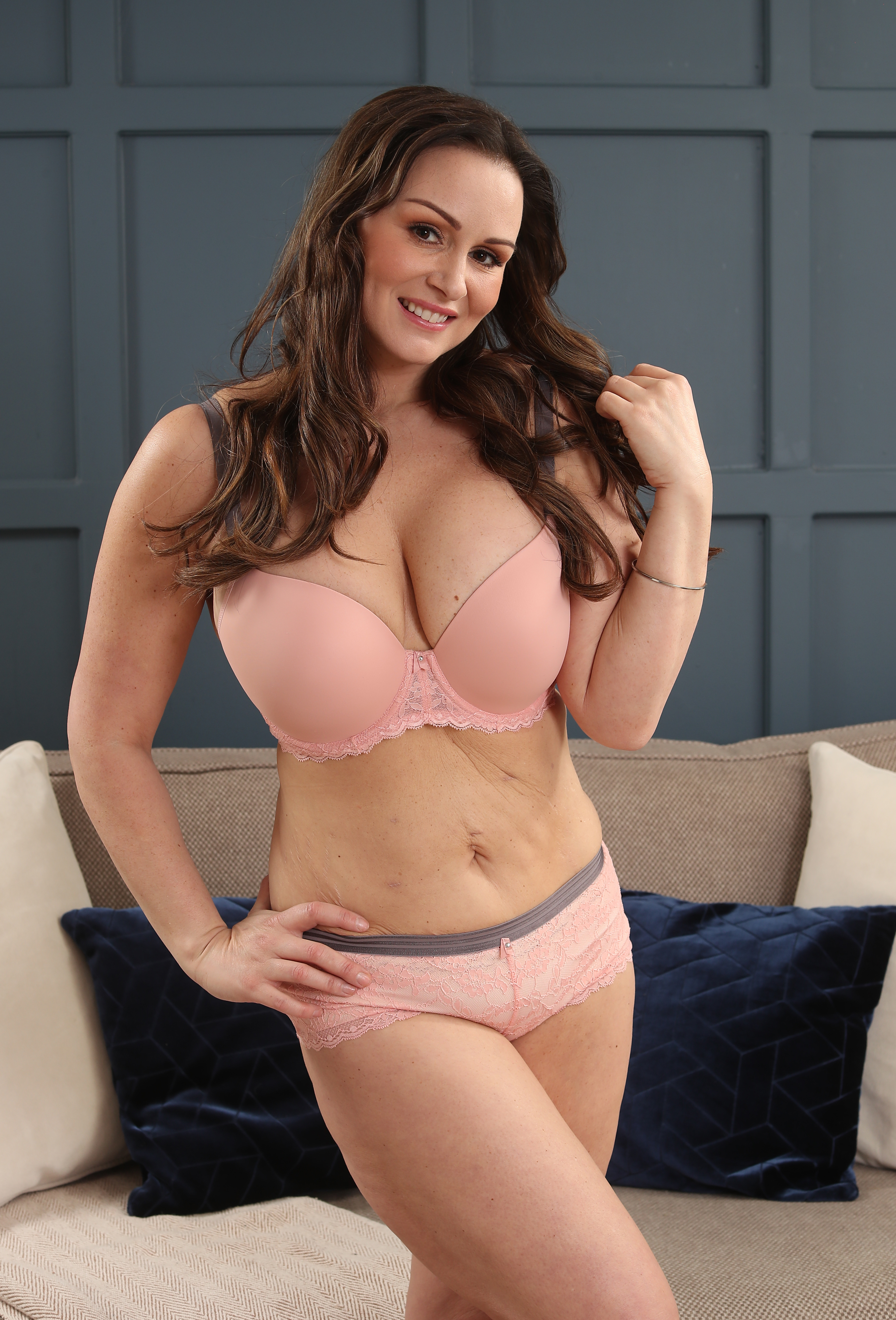 “Everyone was like ‘go on a diet, you’ve done it before’, but I physically could not stick to the diet. I don’t understand what the issue was, it was horrible, I felt completely out of control.”

After seeking help from Tonic Weight Loss, Chanelle talked through her issues with food with a psychologist and nutritionist and opted for a ‘gastric sleeve’.

She says she now only eats 400 calories per meal and has dropped four dress sizes after reaching a size 18 and hitting 17st 4lbs on the scales.

"Before I would be able to eat at least six times more than now. But because my stomach is full, I don’t feel like I’m missing out on anything. I’m just as full as if I would have eaten 3,000 calories before, so I’m just as satisfied.” 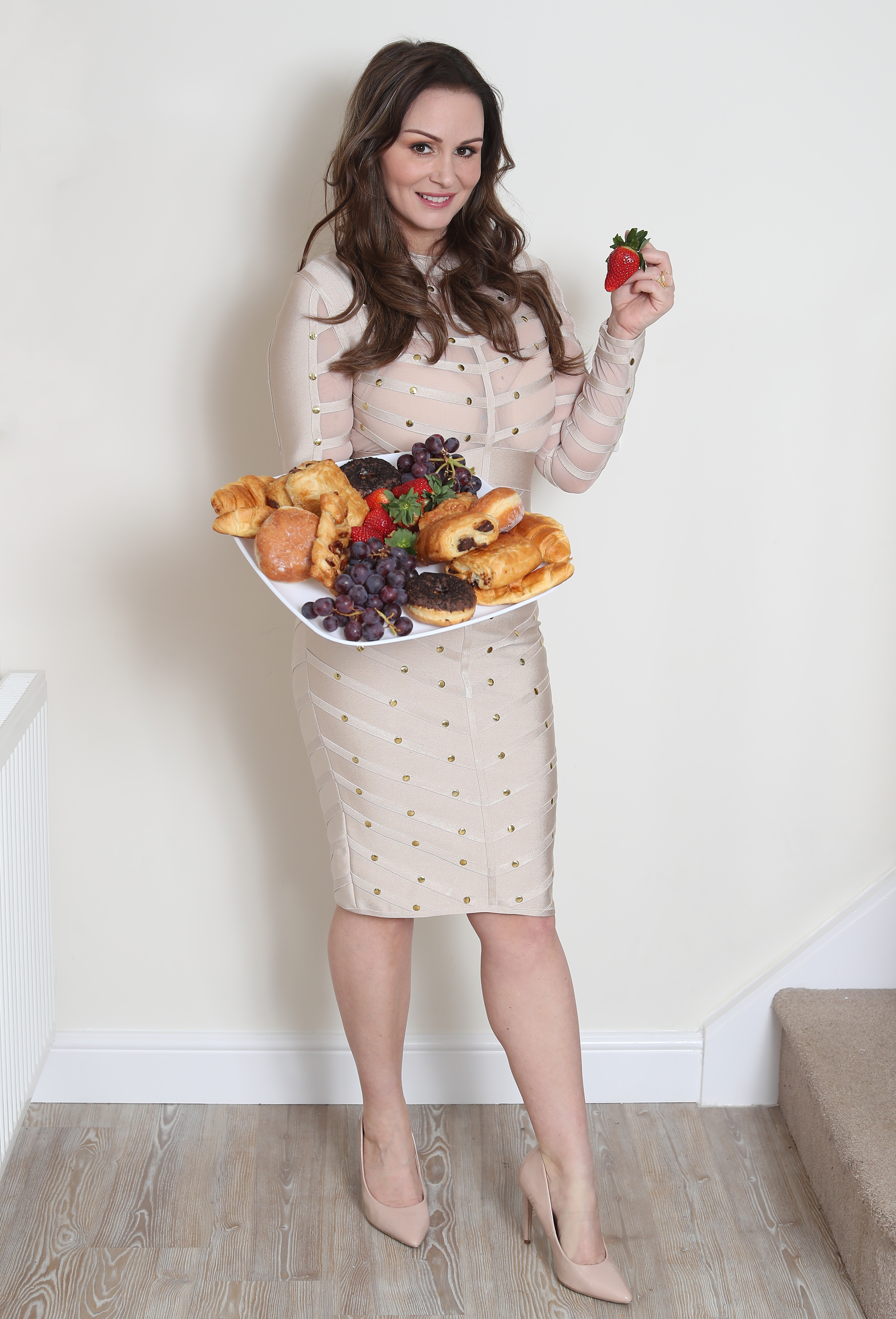 But keen to get the best results she can after getting weight loss surgery, Chanelle has swapped sugary treats, fried foods and takeaways for protein shakes for breakfast and a balanced diet.

She now weighs just over 10st and fits into a size ten dress.

“I am so happy; I don’t remember ever being this happy or content with where my life is going in every aspect. Not just looks, because it’s had such a huge impact on my mental and physical health, it’s absolutely changed my life." 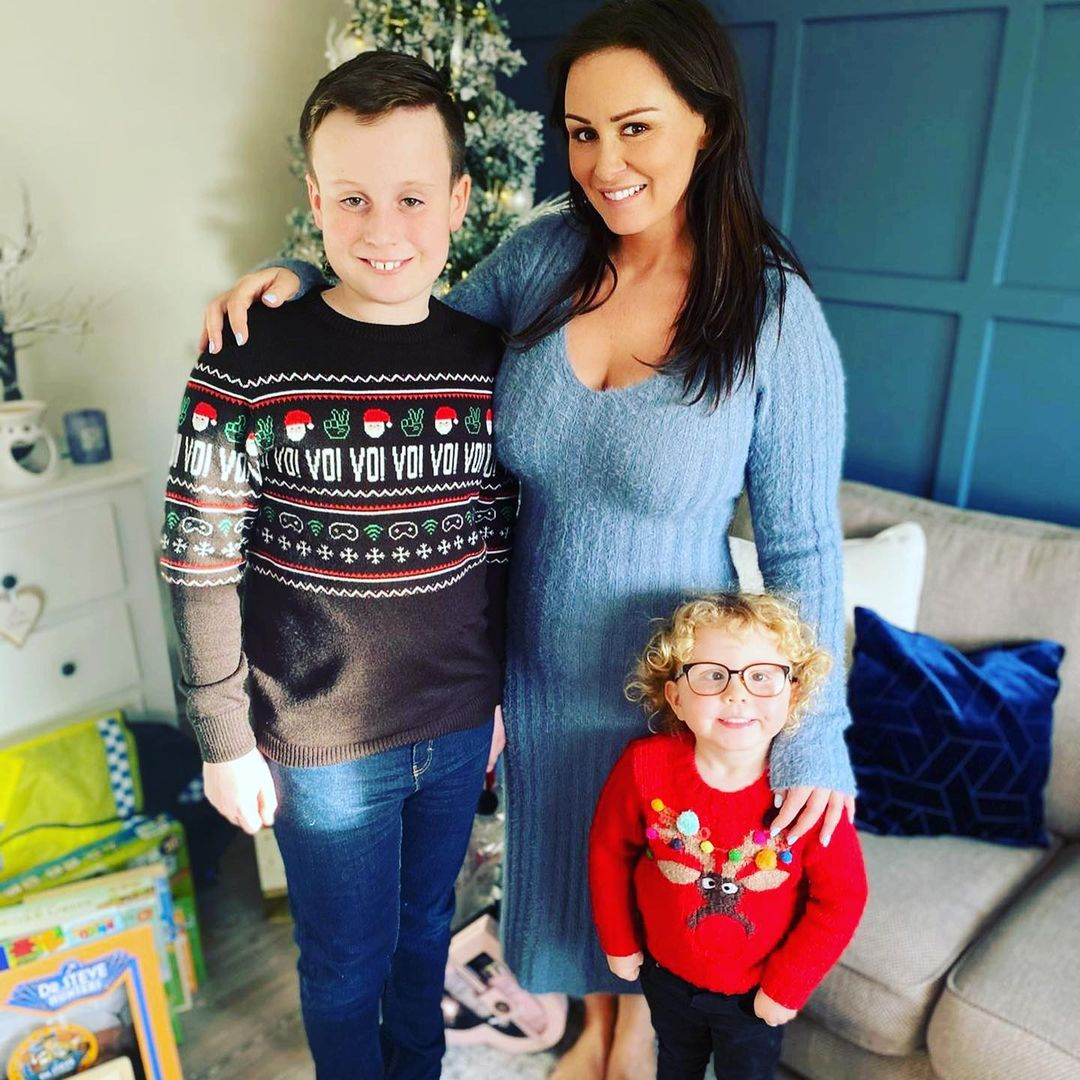 Chanelle is now working as a student nurse with plans to quit fame and be a fully qualified medic by 2024.

The emotional mum-of-two said: “The benefits to my life mentally and physically are just unreal, it makes me emotional how much I have gained from losing.

"It’s just had such a positive impact on everything, Surgery can be quite taboo as the only way out. But if you’re addicted to food, you can’t live without food, no human can live without food or drink, how can you break this addiction if you’re still eating this food every day? 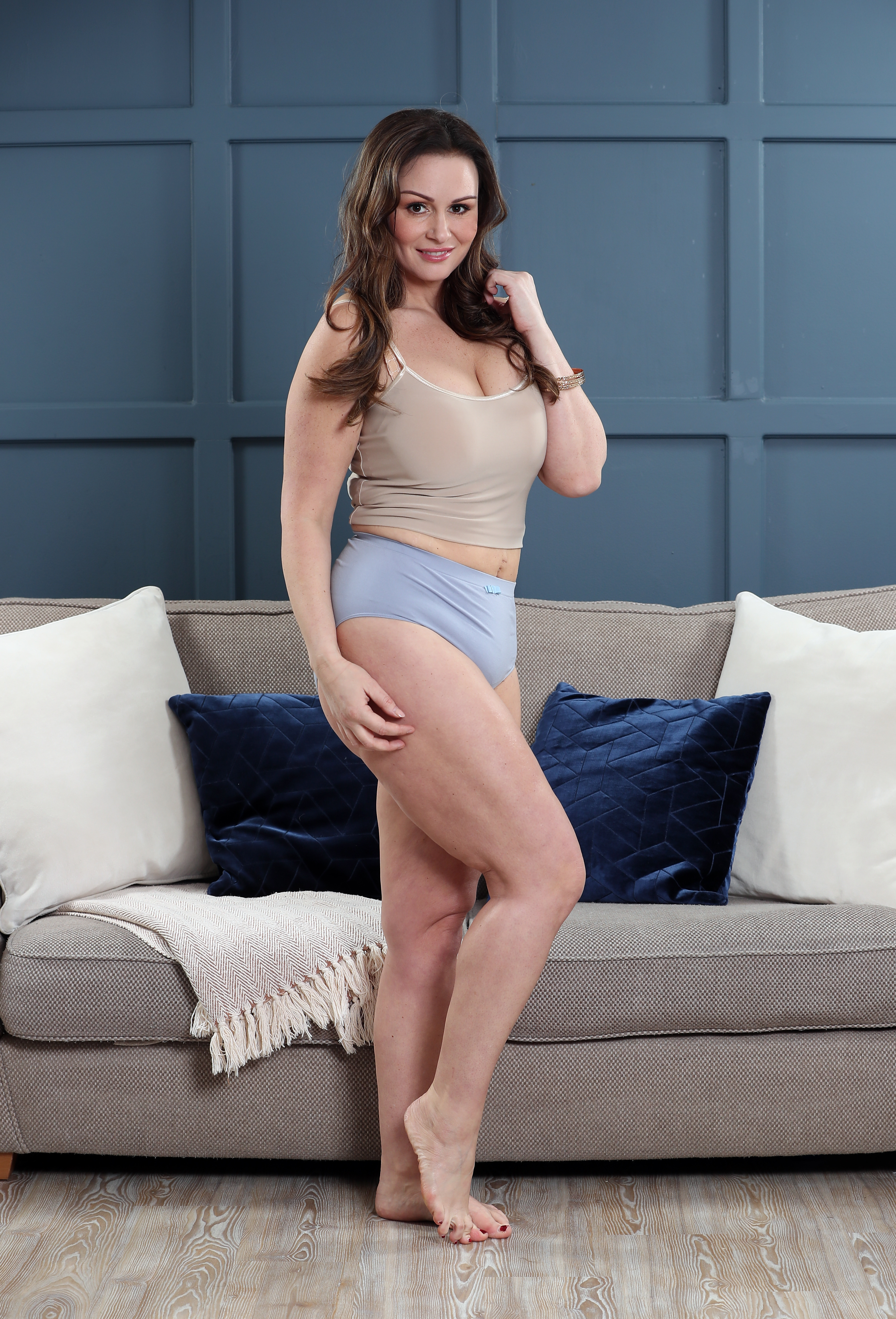 “I wanted to come out and say I had weight loss surgery to normalise it and prove it’s not a bad thing that I needed external help to do this.

“Not everyone can do this on their own. Maybe some people might view it as weak and lazy, but the benefits so far outweigh all those connotations that come with it from people’s opinions.

“I’ve been every size and shape – it would not have been possible for me to lose the weight without the pre and post operative care from Tonic Weight Loss. It’s completely overhauled my whole mindset with food."