The 28-year-old, who shot to fame on The Apprentice, got down on one knee and whipped out a huge diamond ring tonight weeks after revealing the couple are having their first baby. 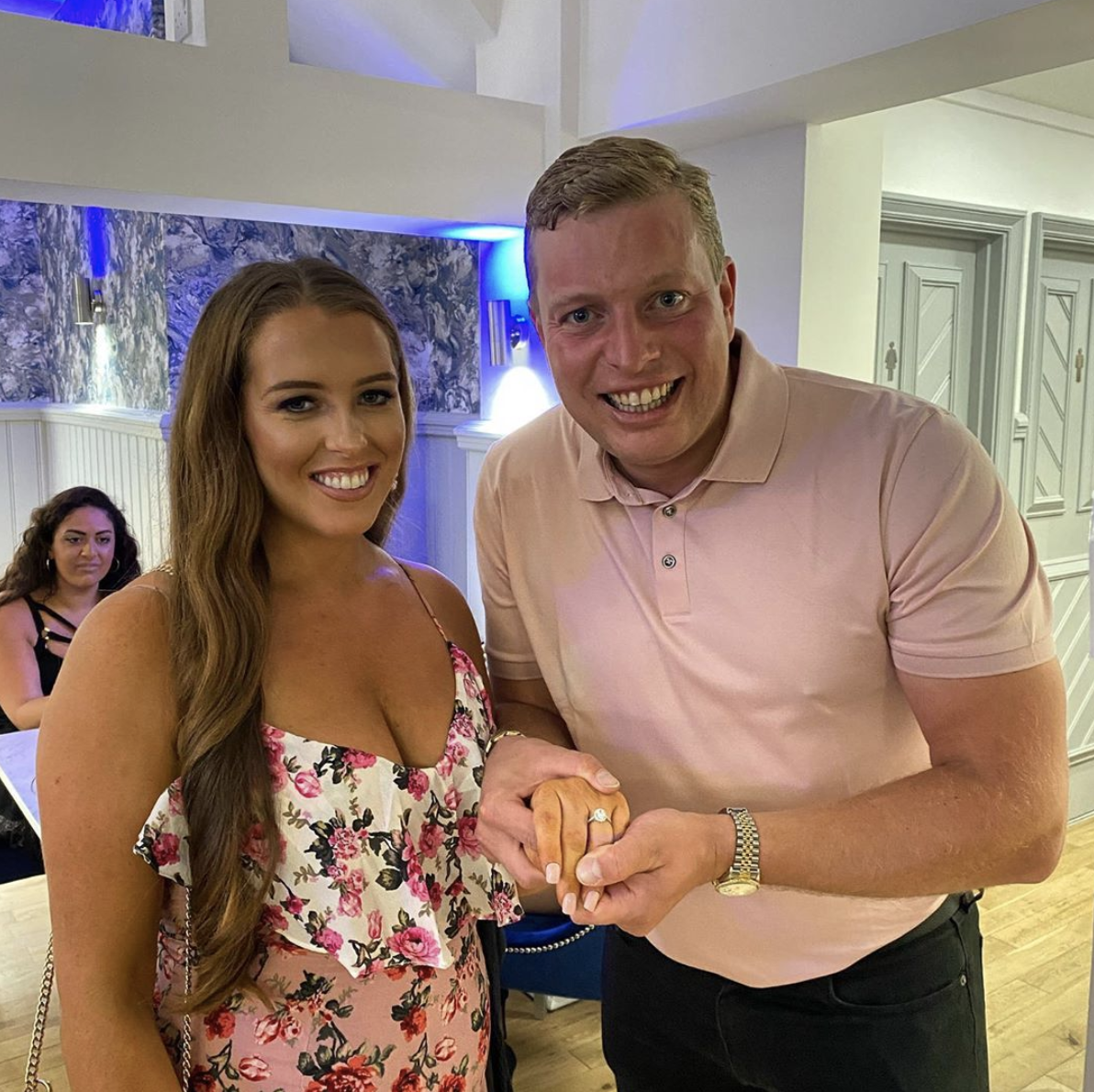 Thomas, who recently made it through to the semi-finals of Celebrity Masterchef, said: "I’ve just got down on one knee. To ask the love of my life to Marry me."

Moments later he added: "MY MUMMY TO BE SAID YES!!"

The pair went out tonight on their first date night since lockdown – with pillow company boss Thomas laying on a Rolls Royce to take them there.

He told his followers: "It’s our First Date Night in a long time. We are going all out tonight. 💓." 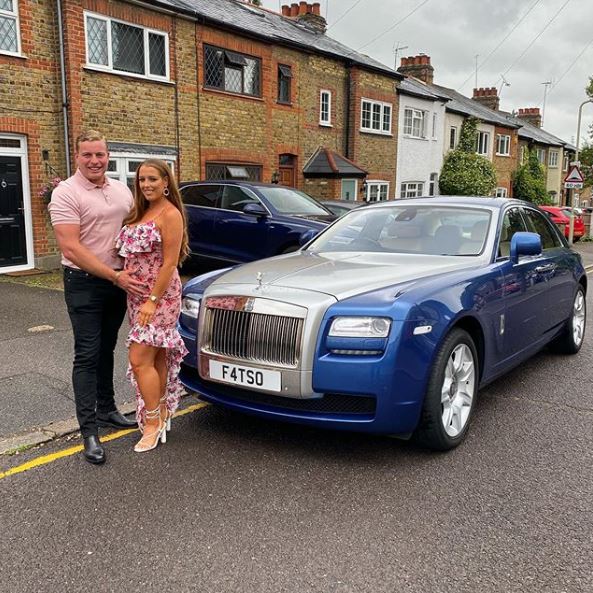 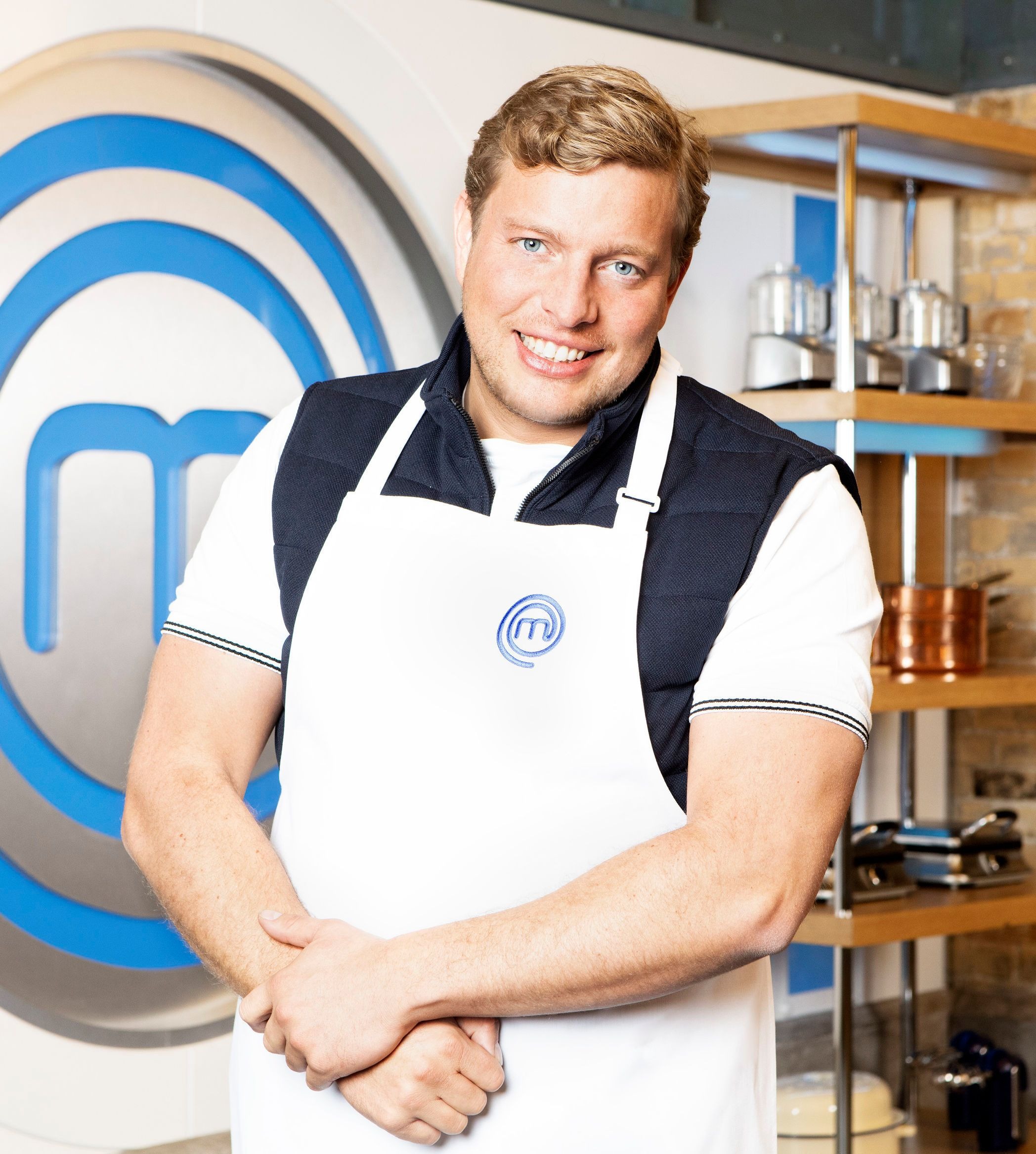 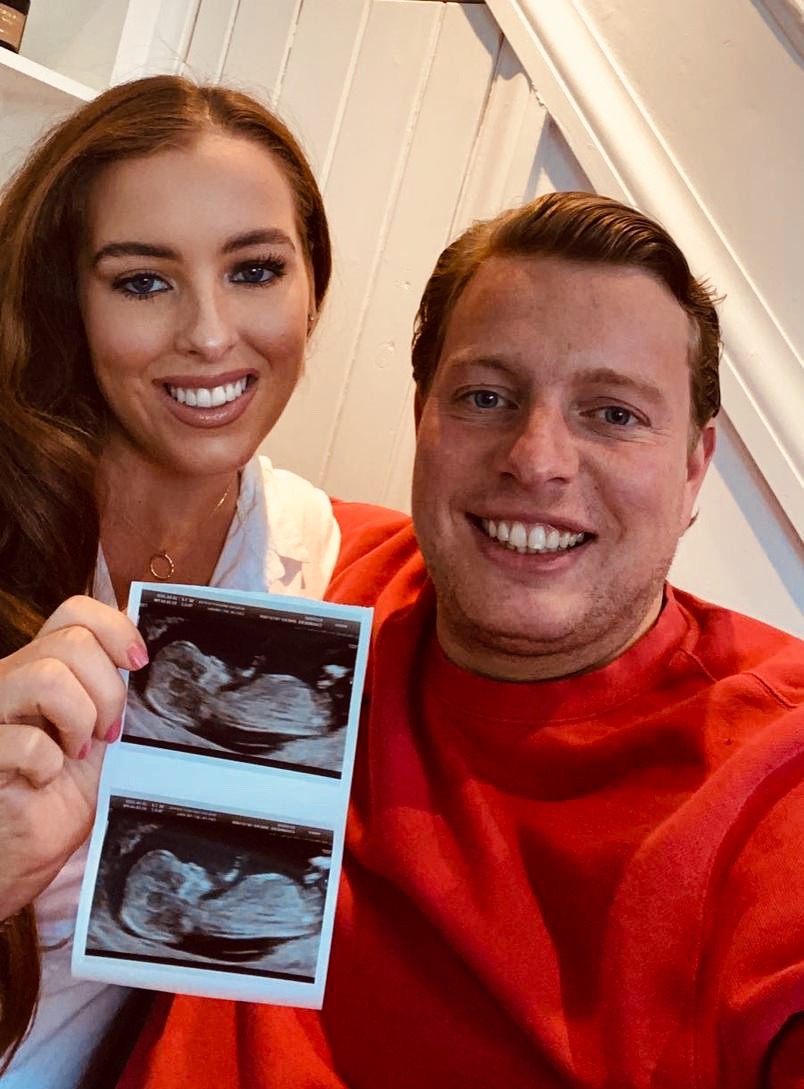 He was swiftly congratulated by his former Apprentice co-stars, with Ryan Mark Parsons telling him: "Congratulations! x Both of you look delicious 😘."

Sinead, 30, revealed in April that they were expecting their first baby.

Speaking to The Sun Online, Thomas explained: "I am absolutely over the moon – it’s honestly the best news I’ve had in my life.

"At this crazy time for everyone I just want to share my happy news, it’s just fantastic and I’m so excited for what’s to come."