EXCLUSIVE: Cate Blanchett and her team at Dirty Films are coming on board as executive producers on the Christos Nikou-directed Apples, the film which opened Venice Orizzonti section to strong reviews and was also a selection of Telluride and TIFF and is a potential for the Greece’s choice for Best International Feature Film. 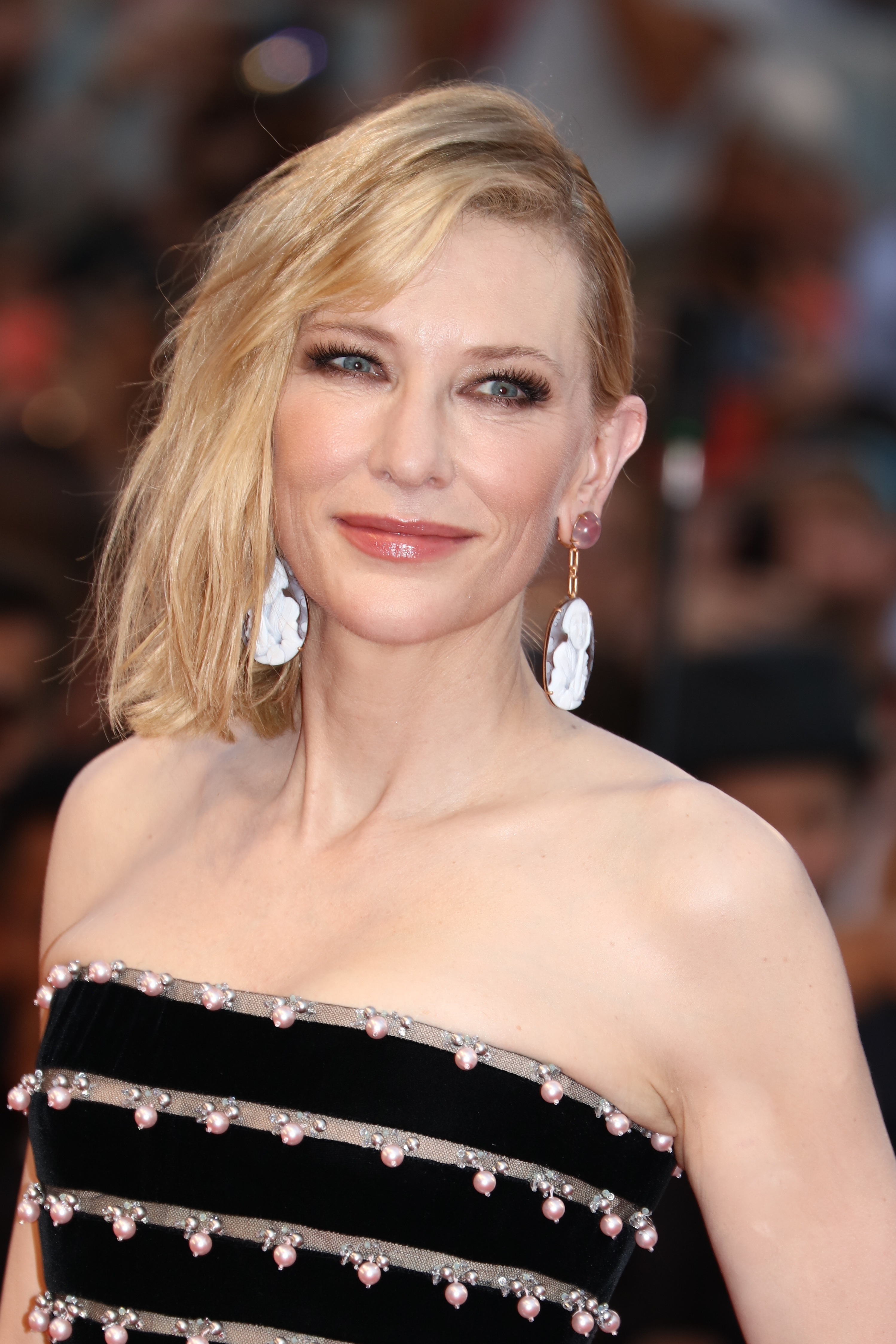 Blanchett, Andrew Upton, and Coco Francini of Dirty Films are now exec producers of the pandemic-set film, which is now playing all the festivals. While most of those festivals were virtual, Venice was the exception and Blanchett discovered the film while she presided over the jury of the Golden Lion section, and took time to see the film in the Orizzonti section. She formed a new creative collaboration with the film and Nikou, who made his debut as director after working as AD for filmmakers including Richard Linklater and Yorgot Lanthimos.

“Apples is an unforgettable, prescient cinematic experience,” said Blanchett, Upton, and Francini. “Christos Nikou’s film is a unique and beautiful fable about memory and loss which resonates deeply with the unrecognisable terrain in which we currently find ourselves. We are invigorated to be in creative dialogue with Christos and to help share his warmth, humour and his fascinating world view.”

In a film with a most timely presence, Apples takes place amidst an unpredictable, sweeping pandemic that causes people to develop sudden amnesia. A man finds himself enrolled in a recovery program designed to help him build a new life. His treatment: performing daily tasks prescribed by his doctors on cassette tape, and capturing these new memories with a Polaroid camera.

Said Nikou: “I don’t know how selective our memory is, but this is a moment that will remain unforgettable! I am so thrilled to welcome in to our Apples‘ team the amazingly talented producers and tastemakers Cate Blanchett, Andrew Upton, and Coco Francini.”

Dirty Films’s credits include Truth, Carol, Little Fish and The Turning, and Stateless and Miss America on the small screen. AlphaViolet is handling international sales, and CAA Media Finance is representing U.S.