The TV star confessed that she doesn't want to "look after" a man and that she is currently enjoying the best decade of her life. 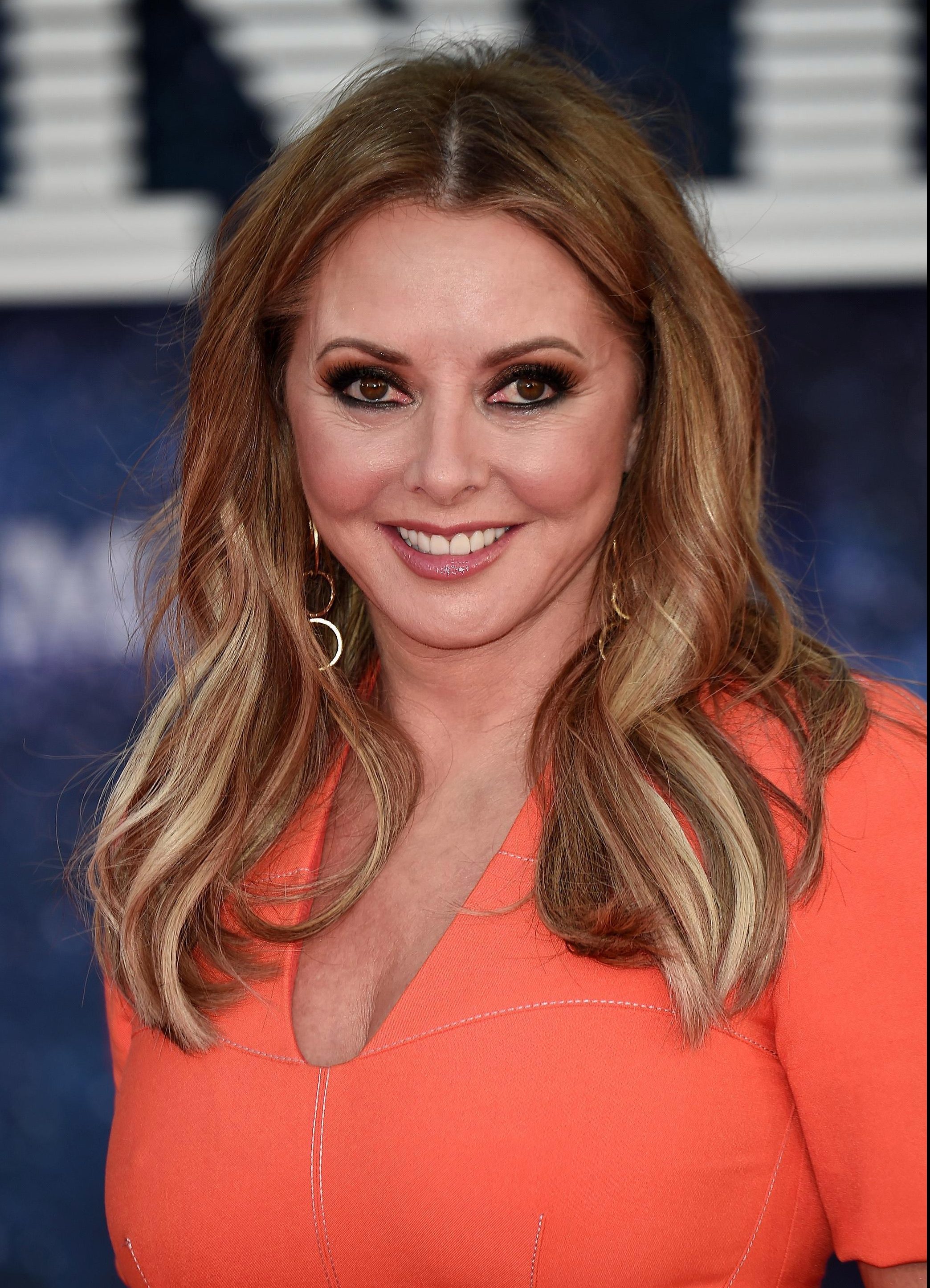 Speaking as she prepares to fill in for Lorraine Kelly on Lorraine next week, Carol opened up about her three part series, My Single Life.

The 57-year-old star explained: "The media pressure on you at our age to have a bloke in tow is immense.

"What we did in those three little films is say it's fine if you don’t want someone, it’s just as fine as if you do want someone.

"If you want to just have adventures, if you want three or four ‘friends’ at a time, it’s an option." 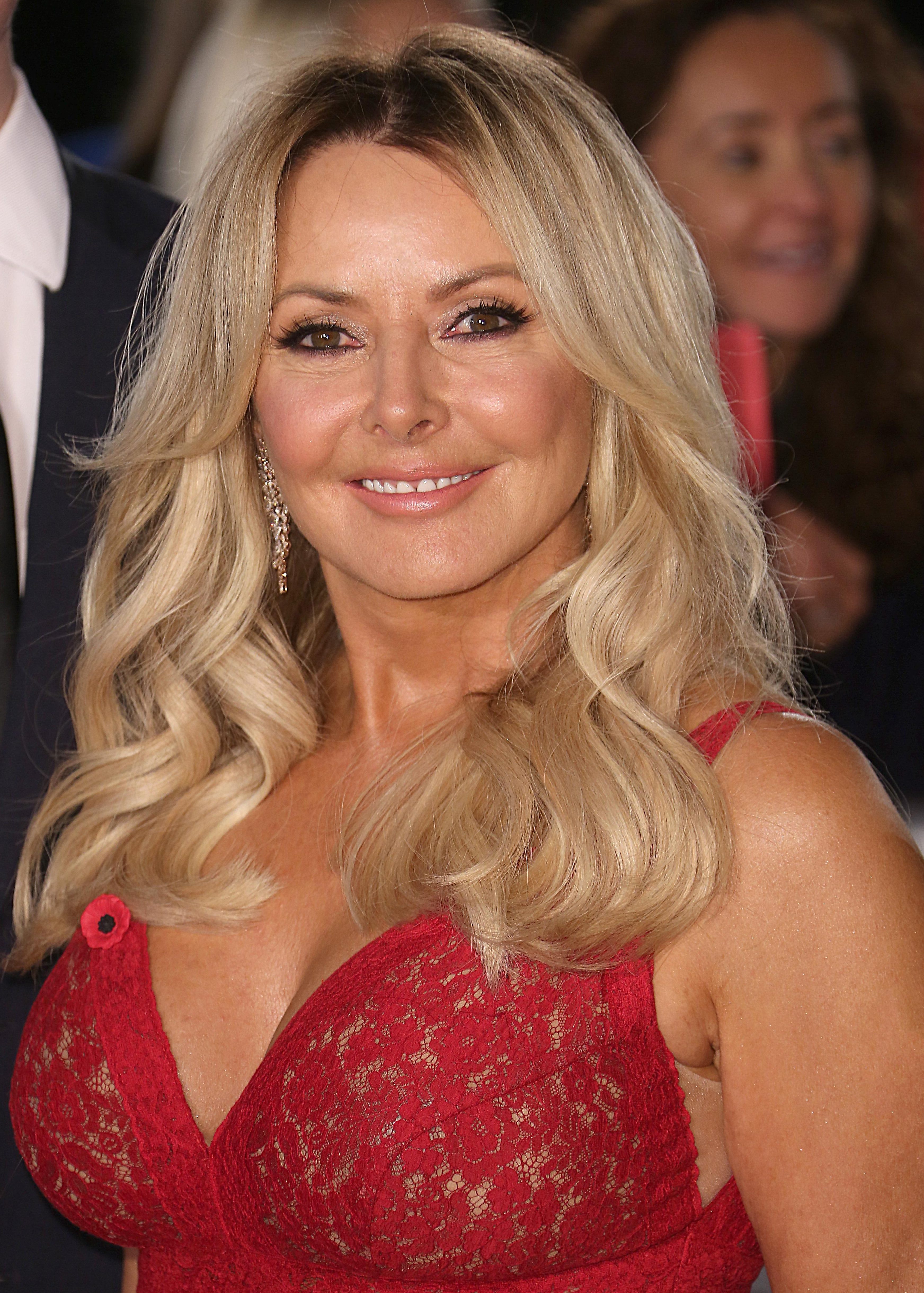 Carol continued: "My 50s have been my best decade. A lot of single women in their 50s don’t want to settle down.

"We’ve brought up children and looked after elderly parents.

"The men we married in our 20s were largely men who wanted to be looked after, that’s specifically men from my generation, so the last thing we want is to be saddled with a bloke to look after! 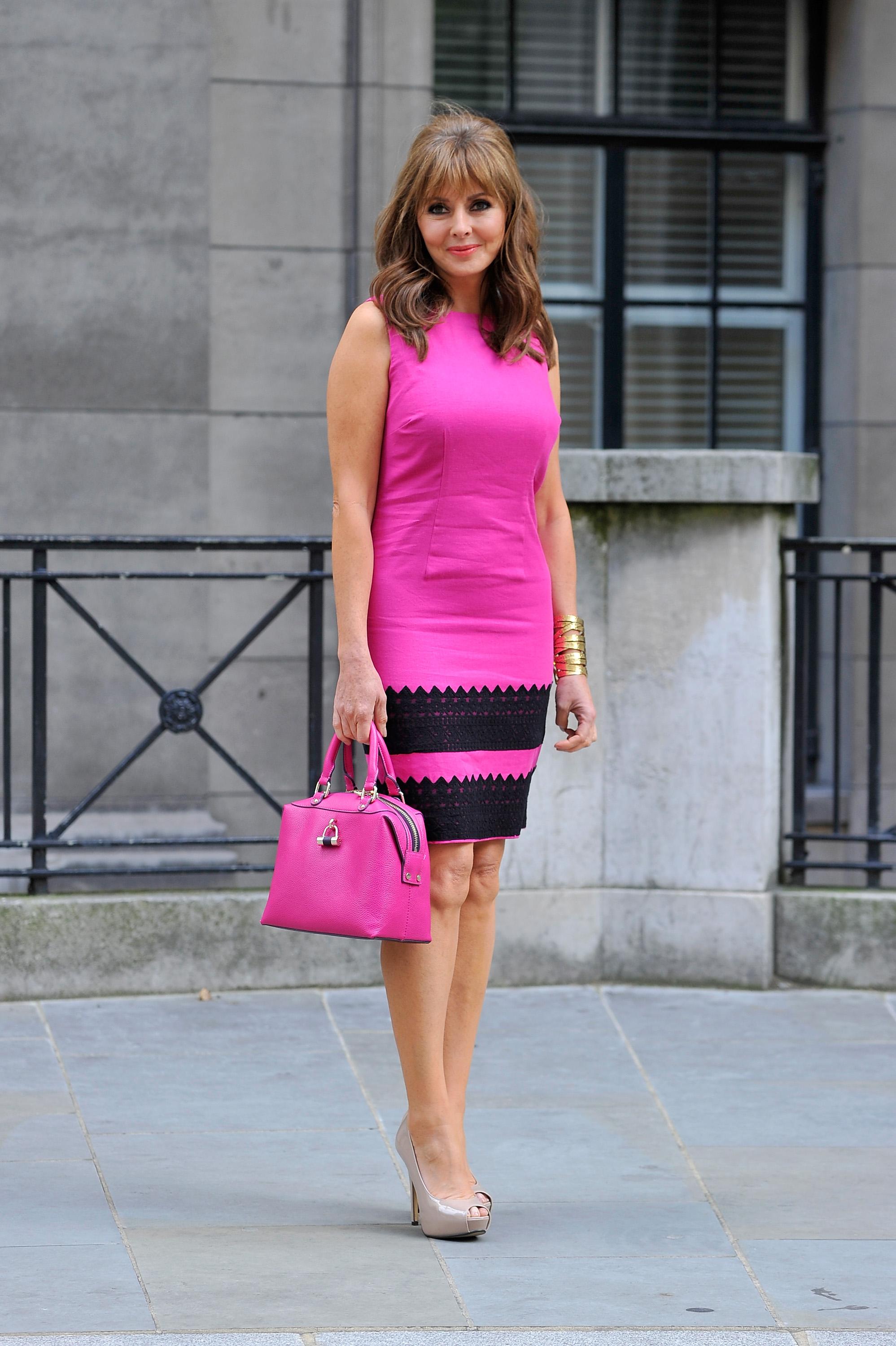 And it sounds as though the former Countdown host is definitely having some 'me time' – with the star adding that she now loves nothing more than to "party hard".

She shared: "Life now that my two children are grown up is about working hard and volunteering.

"I volunteer for some amazing organisations. The rest of the time I go to lots of parties – I party hard.

"I love my life. I get up to lots of mischief." 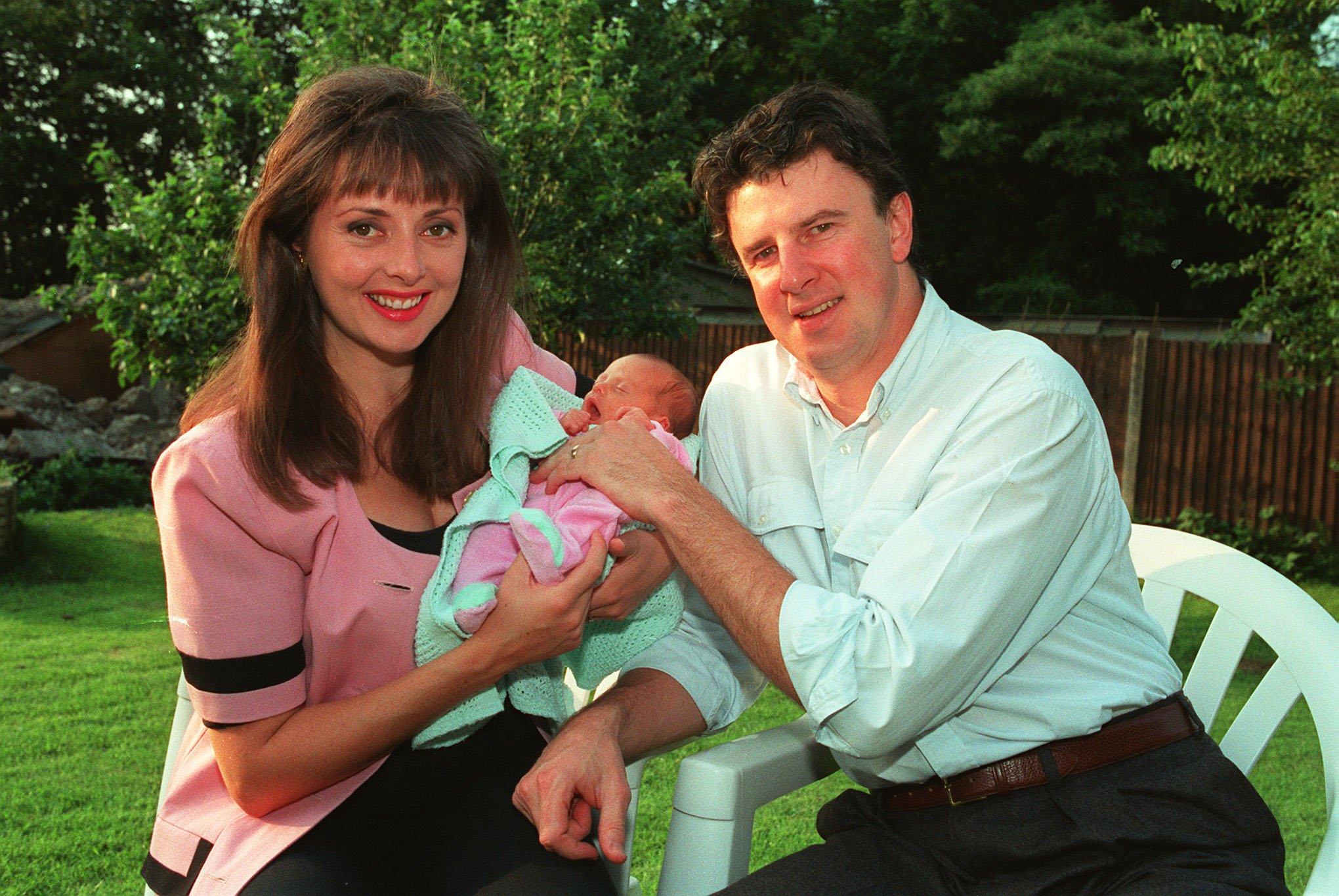 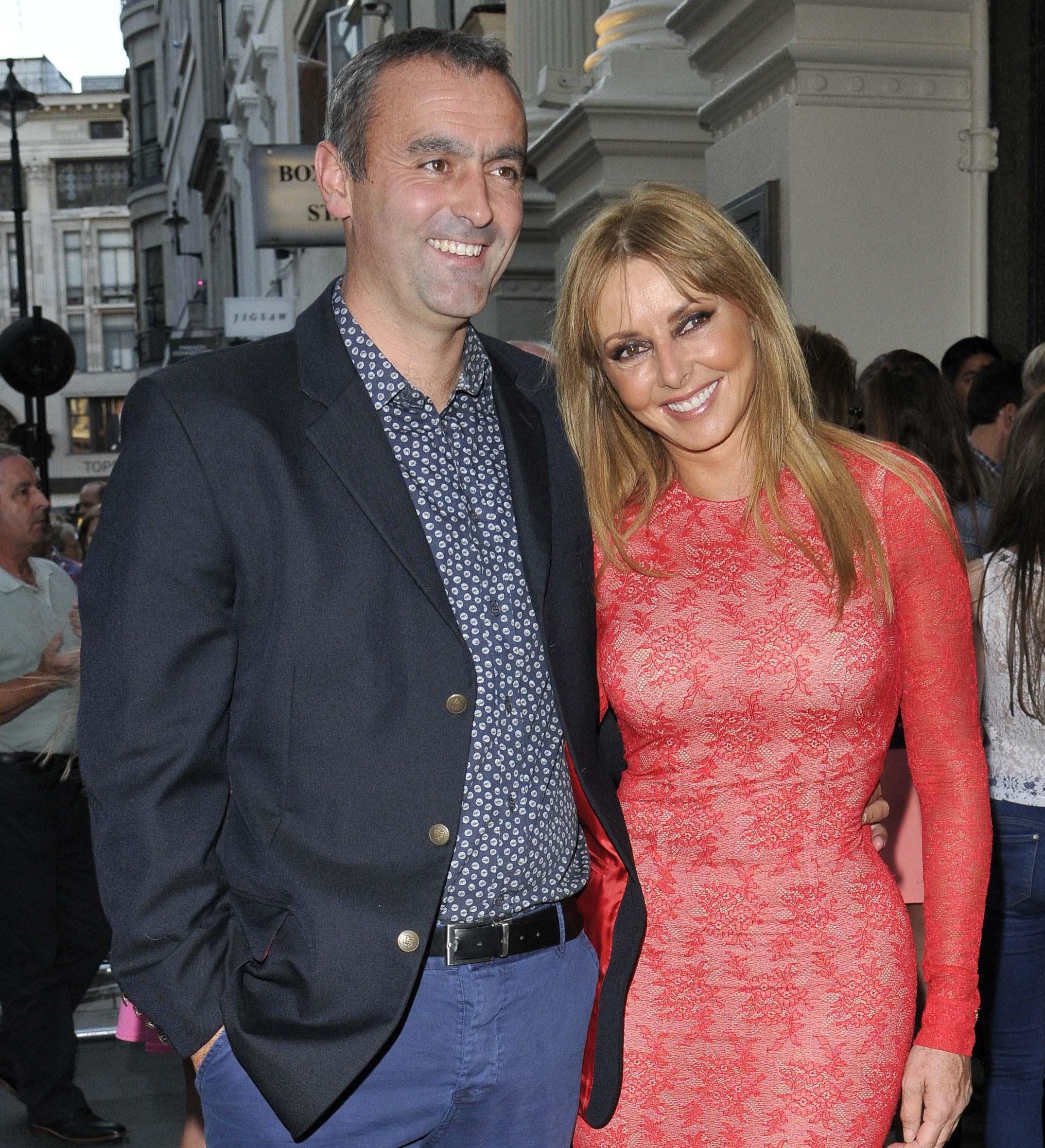 Carol – who rose to fame on Channel 4's Countdown in 1982 – first got married at the age of 24, to naval officer Chris Mather.

The pair split after just one year, and she married Paddy King four years later.

The pair were together for 10 years and have two children together, Katie, 27, and Cameron, 21.

Carol then went on to date pilot Graham “Duffy” Duff, who is 14 years younger then her, and has been single since their 2016 split.

Carol will be covering for Lorraine from Monday 22 to Friday 26 October.