CAROL Vorderman, 59, sent her fans wild when she shared a sexy throwback photo from 20 years ago.

The TV star shot to fame on Channel 4's Countdown in 1982, but by the looks of things, she hasn't aged a day. 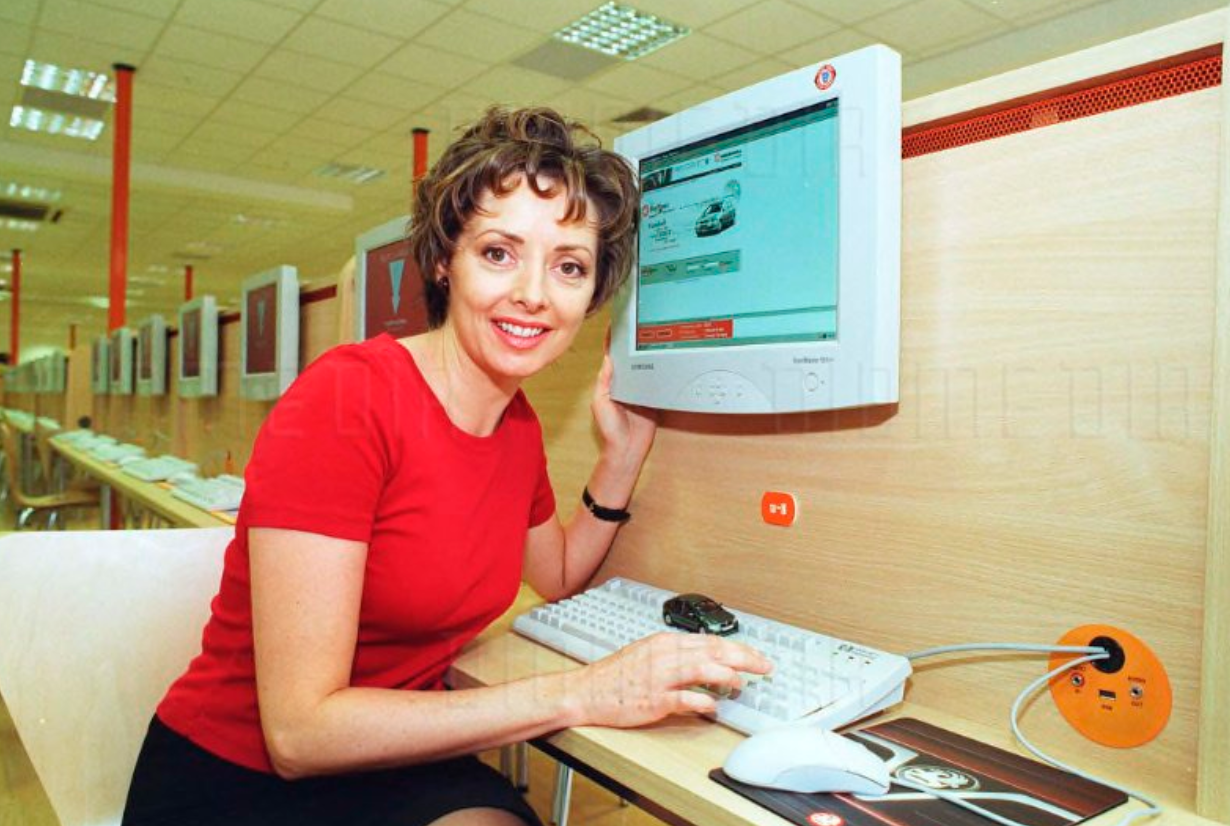 Carol retweeted a picture from the 90s that a fan had posted which showed her in a mini-skirt and tight red top.

In the snap she is working on a computer and smiling at the camera.

Her hair is a lot shorter and is curly, whereas she wears it long and straight these days.

After the fan posted it, Carol retweeted with a laughing emoji. 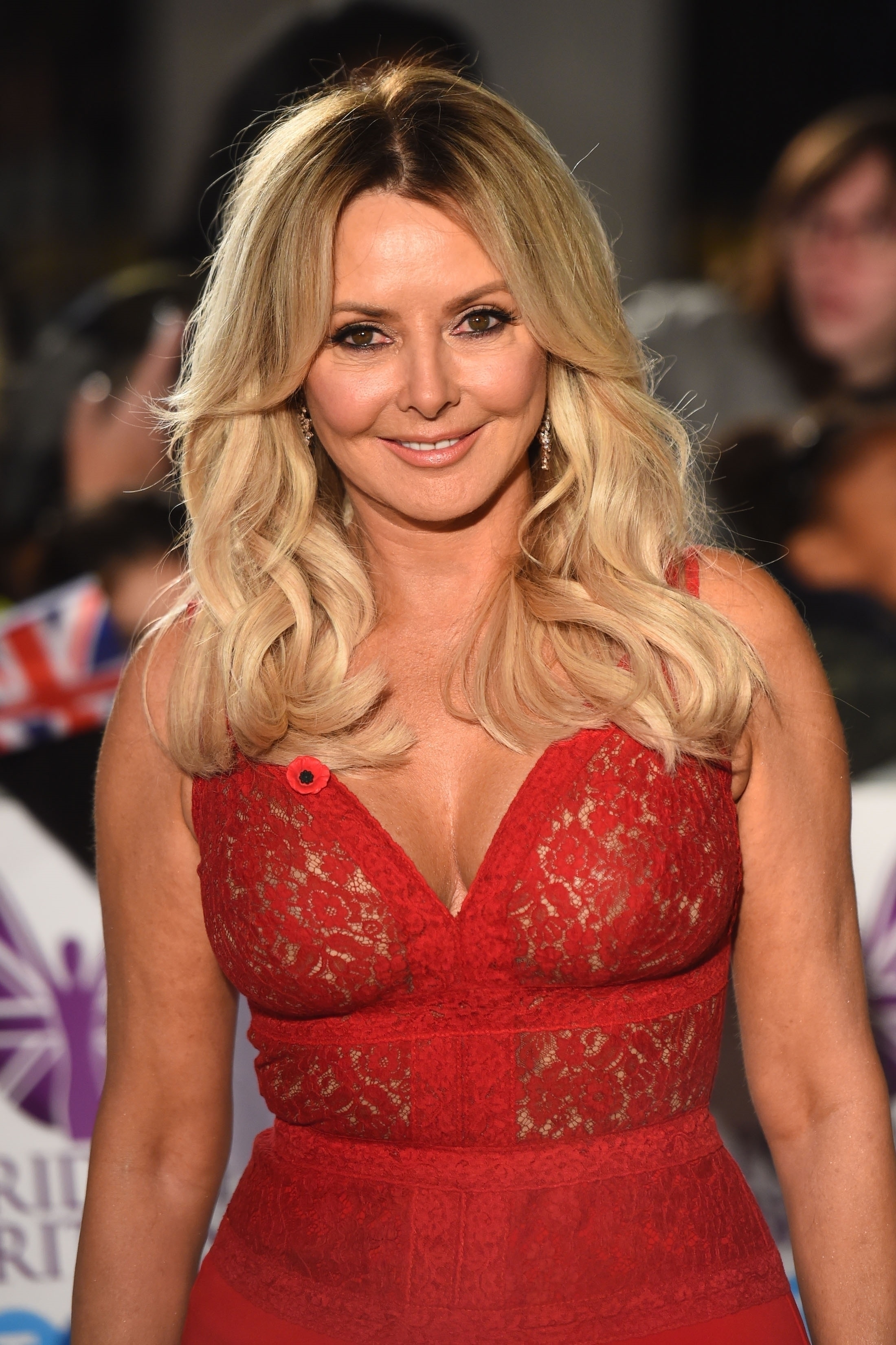 But her followers were quick to compliment her on how young she still looks.

While this one said: "Gorgeous."

Another commented: "How much hotter has she got with age…." 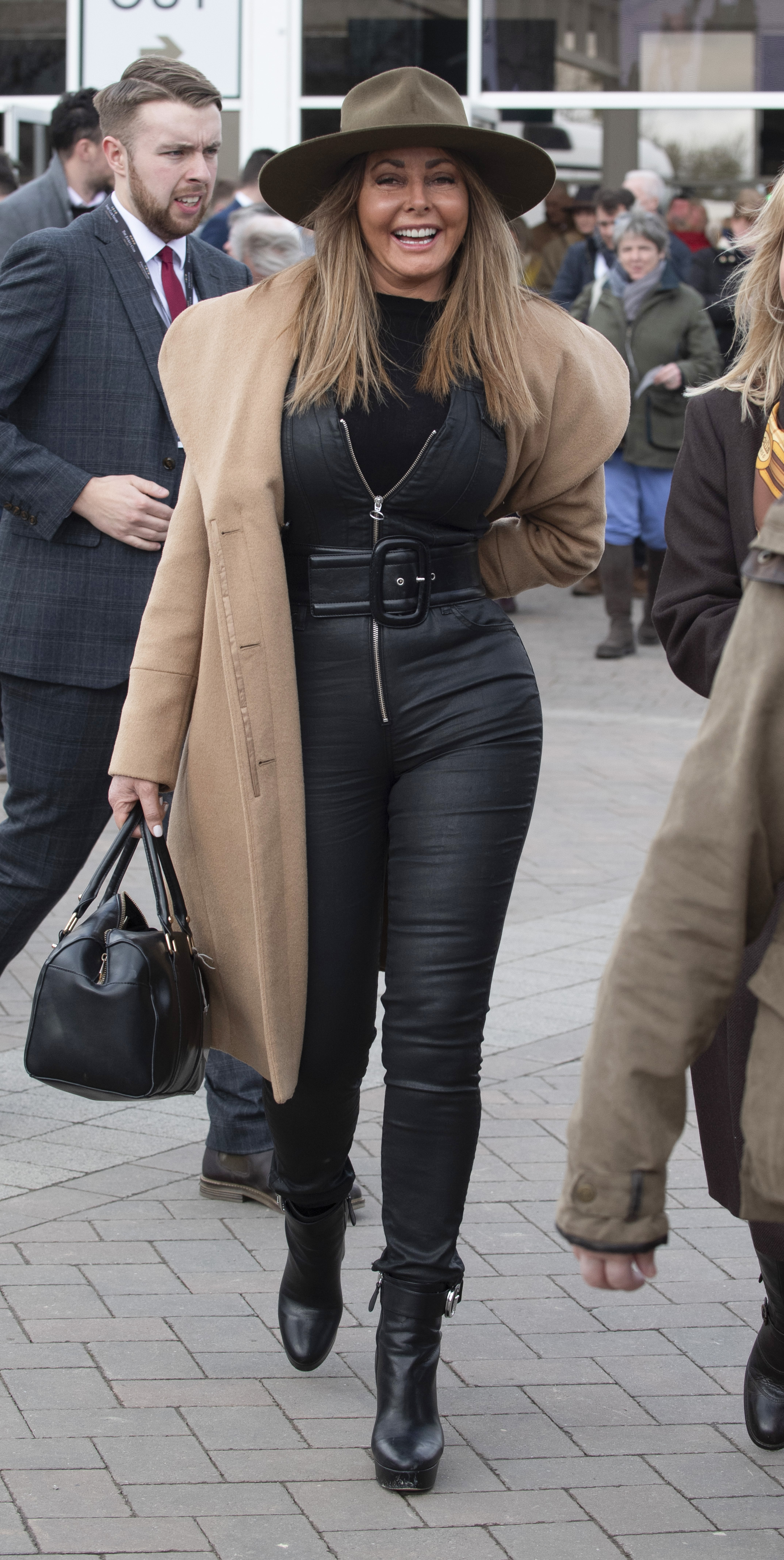 After landing her gig on Countdown in her early twenties, she has gone on to star in many TV shows such as Loose Women from 2011 until 2014, Have I Got News for You, The Sunday Night Project and Lorraine.

But over the years Carol has become known for her amazing figure and regularly makes headlines about the way she looks. 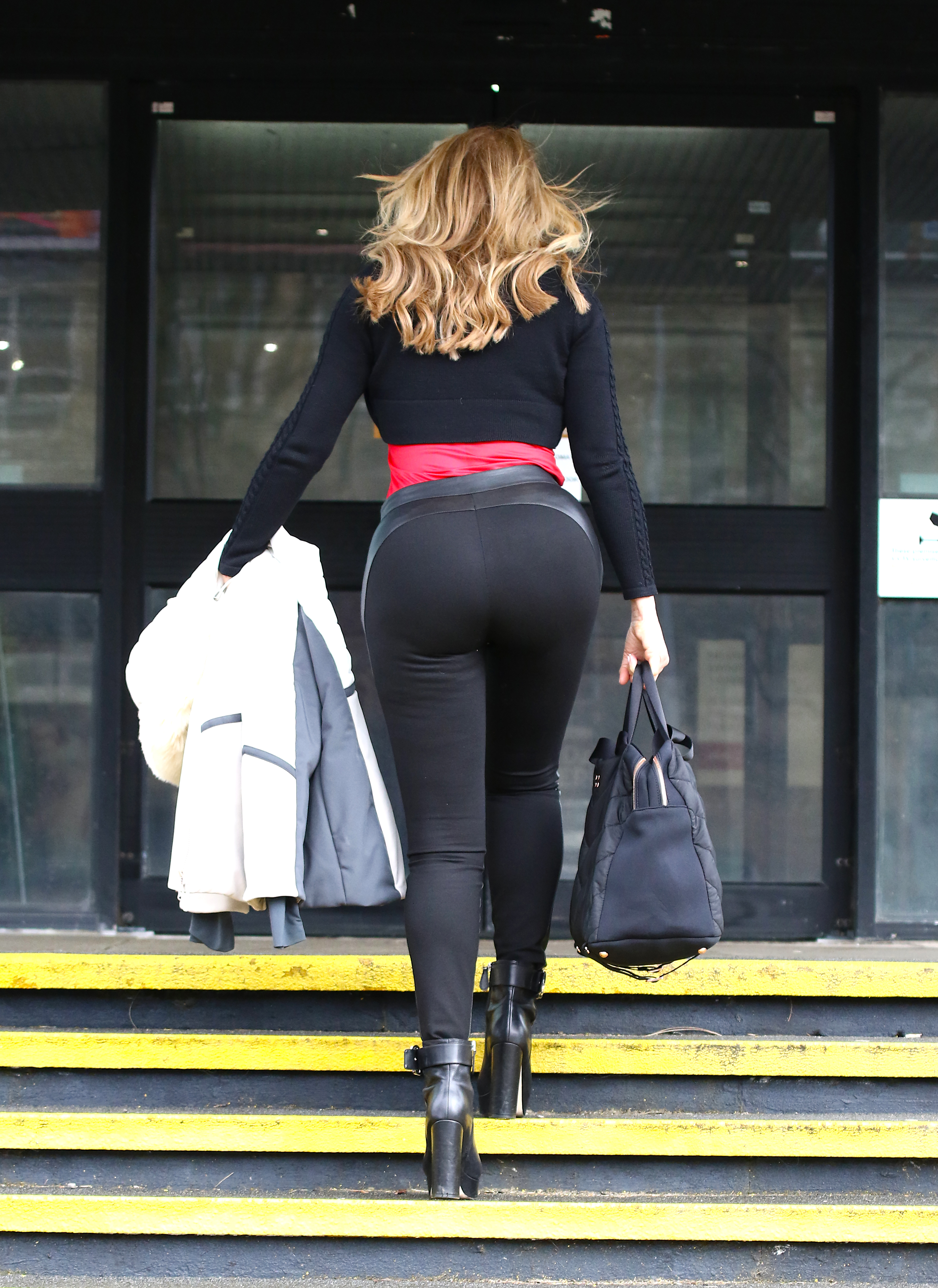 However, in November she revealed that she does receive criticism on social media about the way that she dresses.

The former Countdown host said on This Morning that she was subjected to a string of ageist comments after wearing a short boob tube dress to the BAFTAs in 2000 and that she was referred to as "mutton dressed as lamb."

When asked when she had experienced ageism, Carol said: “Most of my life, let’s be fair. Twenty years ago I wore a blue dress to the BAFTAs which was above the knee, I was 39. 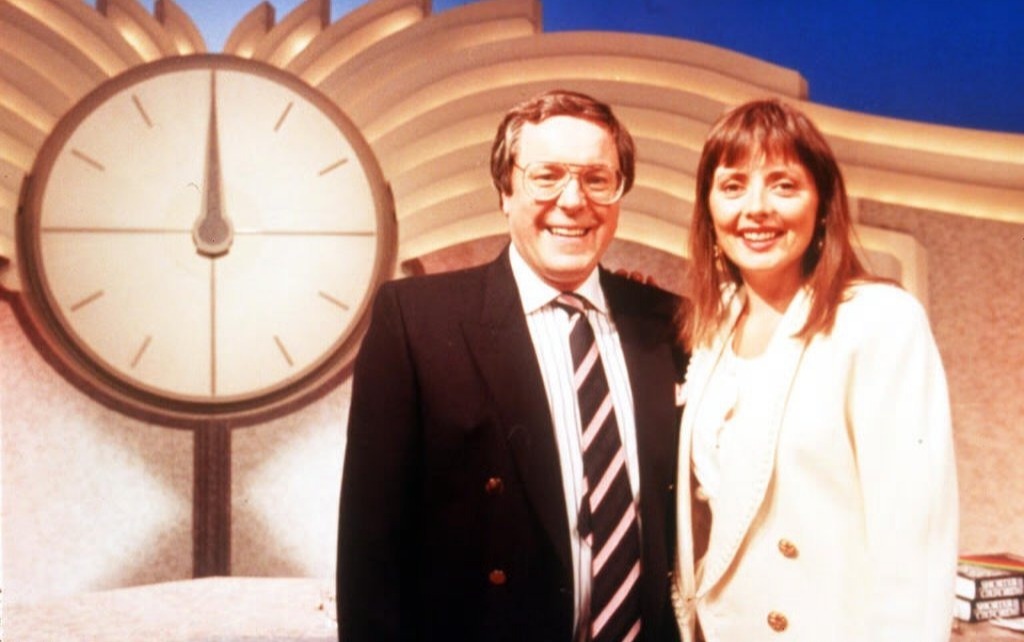 "That became a massive story, programmes were made about it."

Carol recently revealed she was supporting the NHS by donating her private plane "Mildred" as it brings in crucial Personal Protective Equipment during the coronavirus pandemic.

Sharing a selection of photos of herself with the impressive plane, Carol told fans: "My Mildred and I (my aeroplane N242CV) have had some adventures BUT I want to tell you that right now she is being used by the amazing people at @BAESystemsAir to ferry PPE to where it's needed by our #NHS around the country…. #GoMildred #NHSThankYou."