The new four-part, Spanish-language docu-series explores the 2002 murder of Argentinian sociologist María Marta García Belsunce, who was found dead in her bathtub. 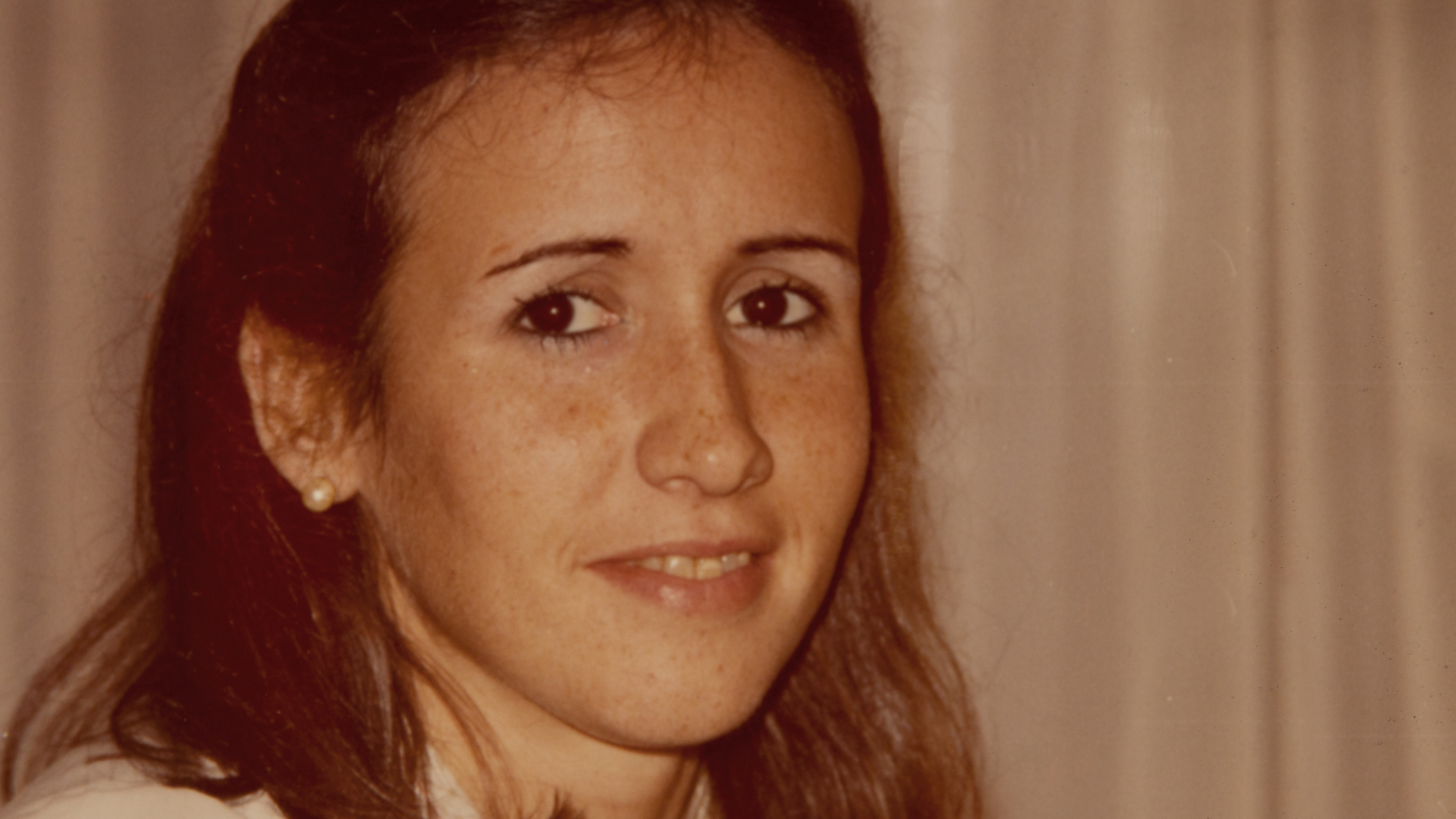 María, 50, was found at the home she shared with her husband of 31 years, Carlos, who was later arrested for her murder and spent five years in prison before the conviction was overturned.

Carlos and police had initially believed she had accidentally hit her head and drowned, and the official autopsy ruled her death as "non-traumatic cardiac arrest".

However, her family insisted on further investigation and it was discovered she had been shot several times. 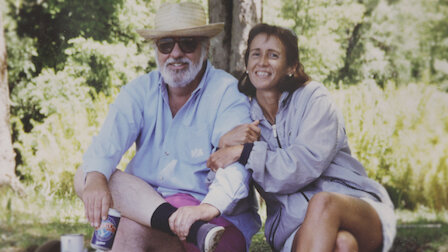 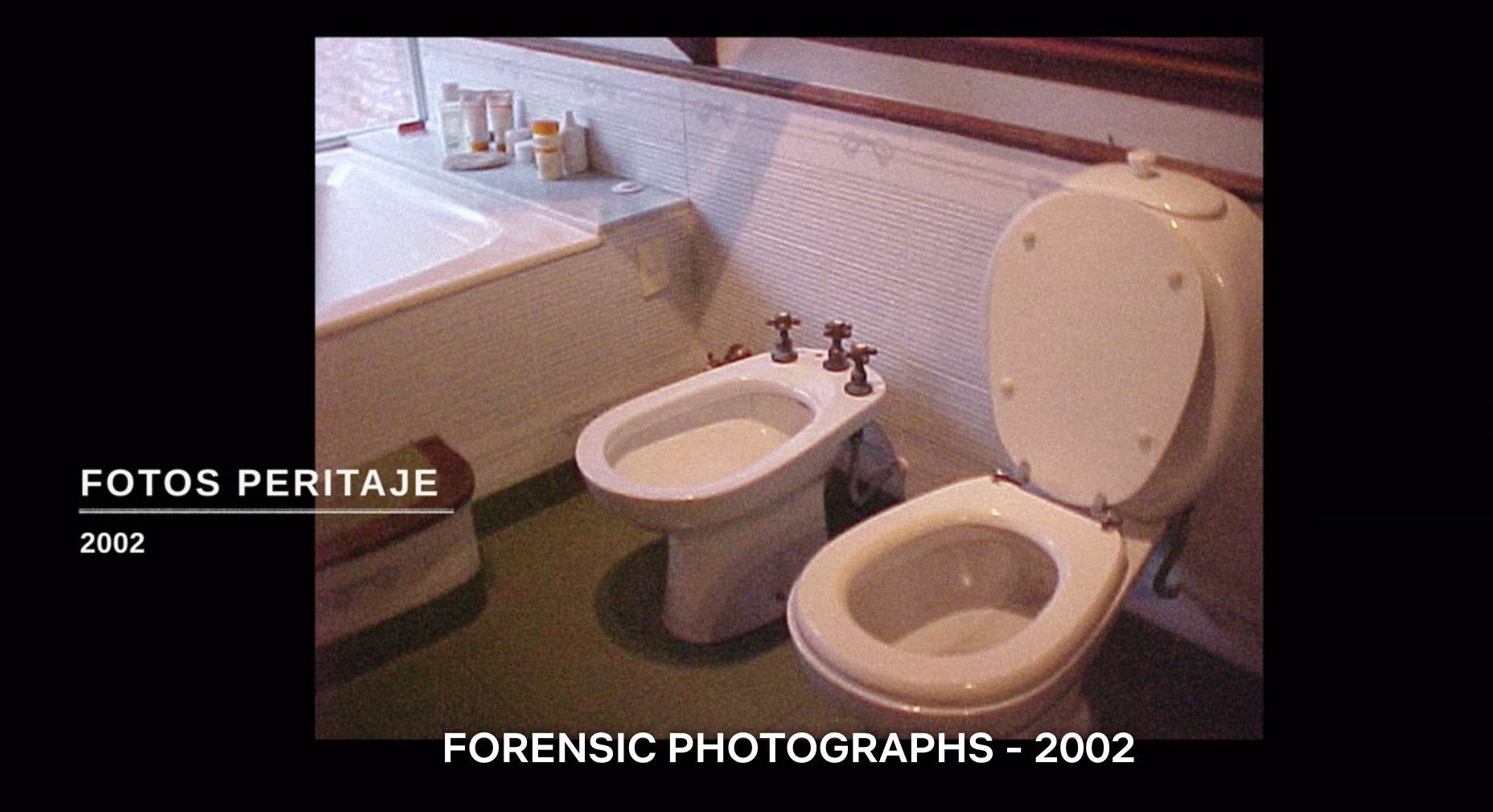 Despite the family's request, viewers couldn't help but think some of Maria's relatives were behaving suspiciously in the documentary.

Taking to Twitter, one wrote: "I’m watching Carmel on Netflix and this s*** is WILD. I’m only up to the 3rd episode but I’m convinced a family member killed her.

"The way they acted after finding her is suspicious enough for me."

Another added: "Just finished Carmel: Who killed Maria Marta on Netflix and I still can’t figure out who tf killed her but her family is forsure very suspicious." 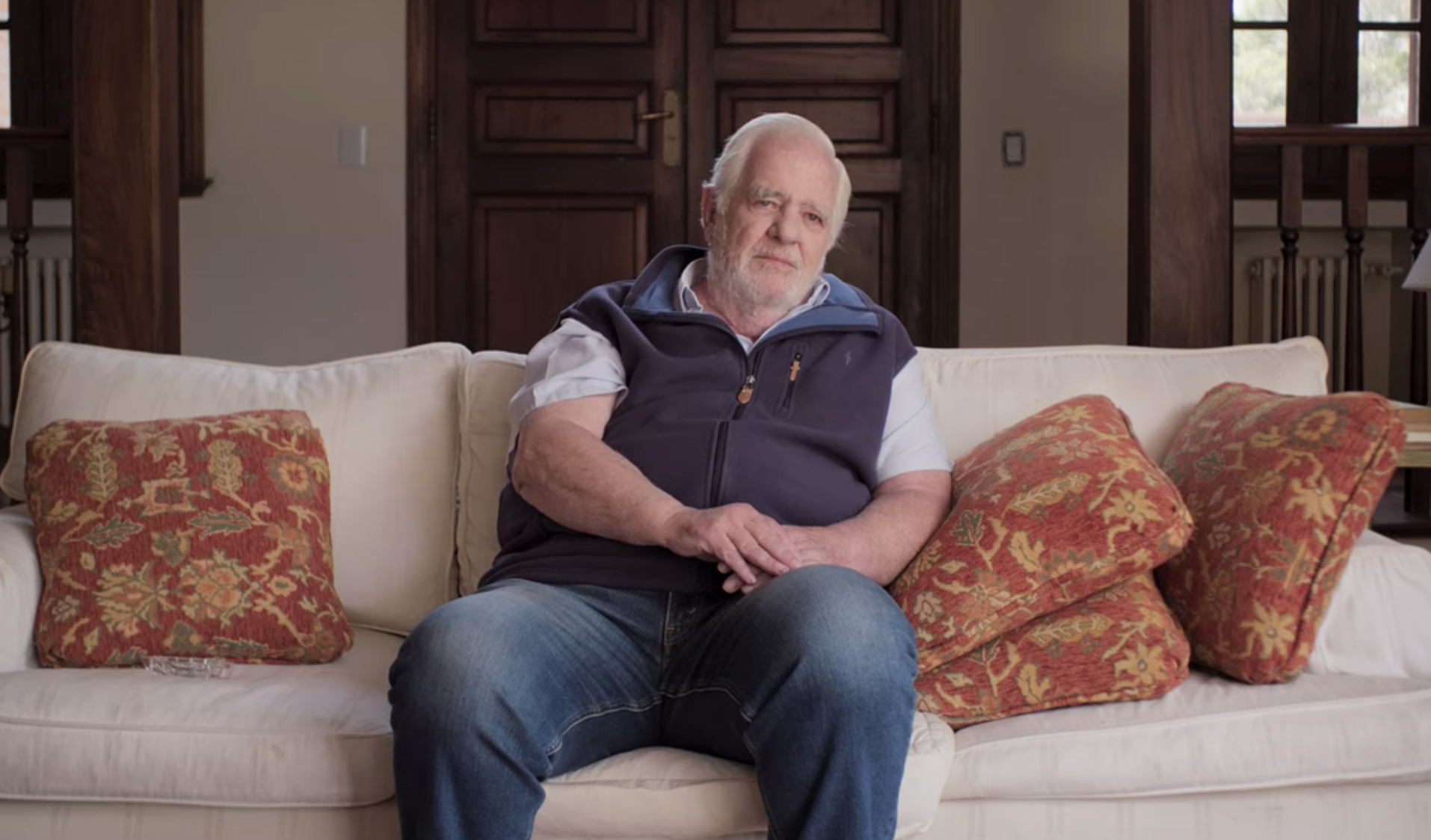 A third tweeted: "Binged new true crime doco Carmel on Netflix and wow the way the family messed with the crime scene is mind blowing. I'm convinced the family are responsible otherwise there was no need to hide evidence."

"Her husband and family are definitely acting strange if you ask me… But the question is Why would they be involved in her killing ?!?"

In the documentary, Carlos was seen protesting his innocence, telling a judge: "I am completely innocent, but I want to know who killed my wife."

Carmel: Who Killed Maria Marta? is available now on Netflix.