Cardinal is back with its fourth and final season. The detective drama returned earlier this year to CTV Television Network in the US and Canada and has now begun in the UK on BBC Two. The series will continue over the next few weeks after airing the first two episodes yesterday (Wednesday, June 3).

Cardinal is based on the crime novels written by author Giles Blunt.

The pair investigate crime in the city of Algonquin Bay, a fictional small town in northern Ontario, Canada, where they must do all that they can to crack some of the most upsetting cases.

The detectives’ first ever case took place mostly in the snow when a young girl was murdered and they are now being taken back full circle with the last series. 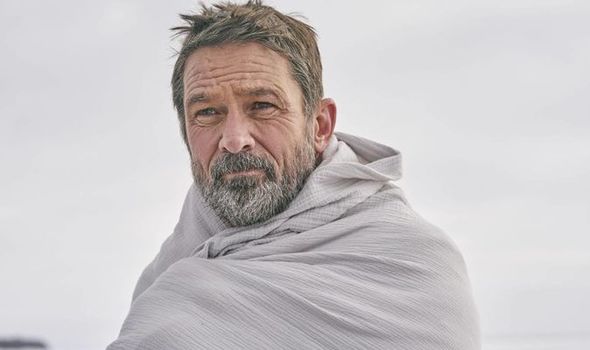 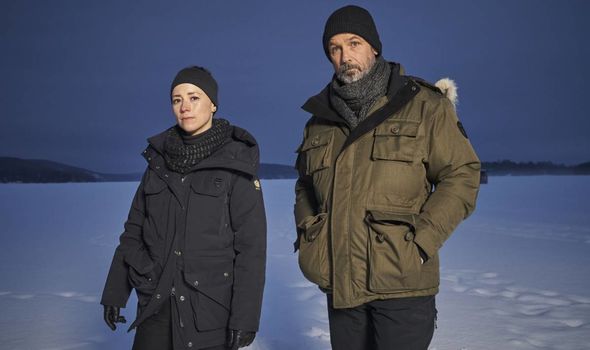 In season four, it’s the middle of winter when Cardinal and Delorme are working on a routine missing persons case.

This is until they realise it has turned into a full-on investigation following a spate of murders.

While looking for the missing persons, the detectives found several victims had been left to freeze to death in the snow.

So it’s up to Cardinal and Delorme to track down the killer before it’s too late and another body is found. 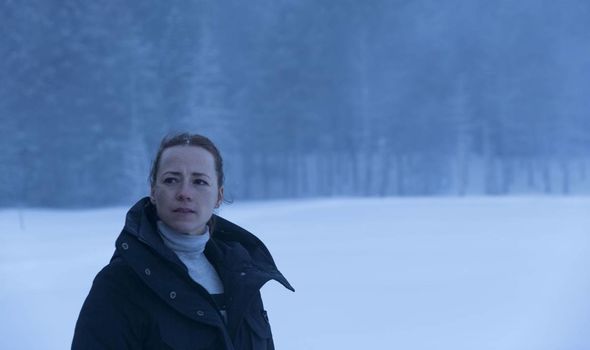 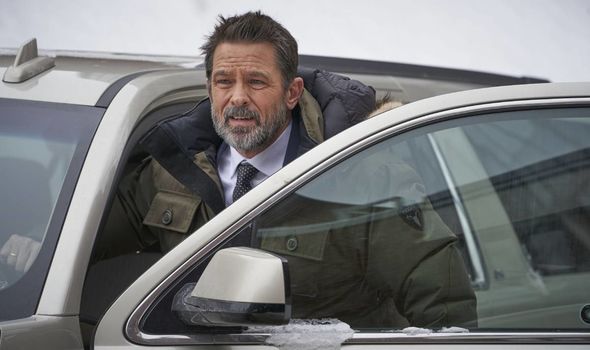 How many episodes in Cardinal season 4?

The first two episodes in the series were shown which gripped viewers.

Following the initial double bill, one episode will now be shown for the next few weeks until the series comes to an end.

For the final season, Cardinal has followed the same pattern as its previous series and has just six episodes.

Each episode of Cardinal in season four is about 40 minutes long.

If you missed the first two episodes from last night then don’t worry as they are both now on BBC iPlayer.

The upcoming third episode is also on the streaming service which will air on BBC Two next Wednesday, June 10.

So fans of the detective series can catch up with the latest episodes as well as get a head start on what’s going to happen next.

Season four will Cardinal’s last lot of episodes and will not be returning unless author Giles Blunt writes more books.

Speaking to the Toronto Sun, actor Billy Campbell said: “We’re working with Giles’ books and we’ve already cannibalized all six of them.

“So nobody really wants to go off the map as far as that’s concerned.

“That could work [if more books were written]. It would work for me.

“It’s been the best role of my career and the one that I was most well-suited for.”

Cardinal continues every Wednesday at 9pm on BBC Two.