However, the 26-year-old rapper's decision to publicly diss her rival has resulted in her having a "private battle" with her music team over whether to release the pointed tracks or not, according to TMZ. 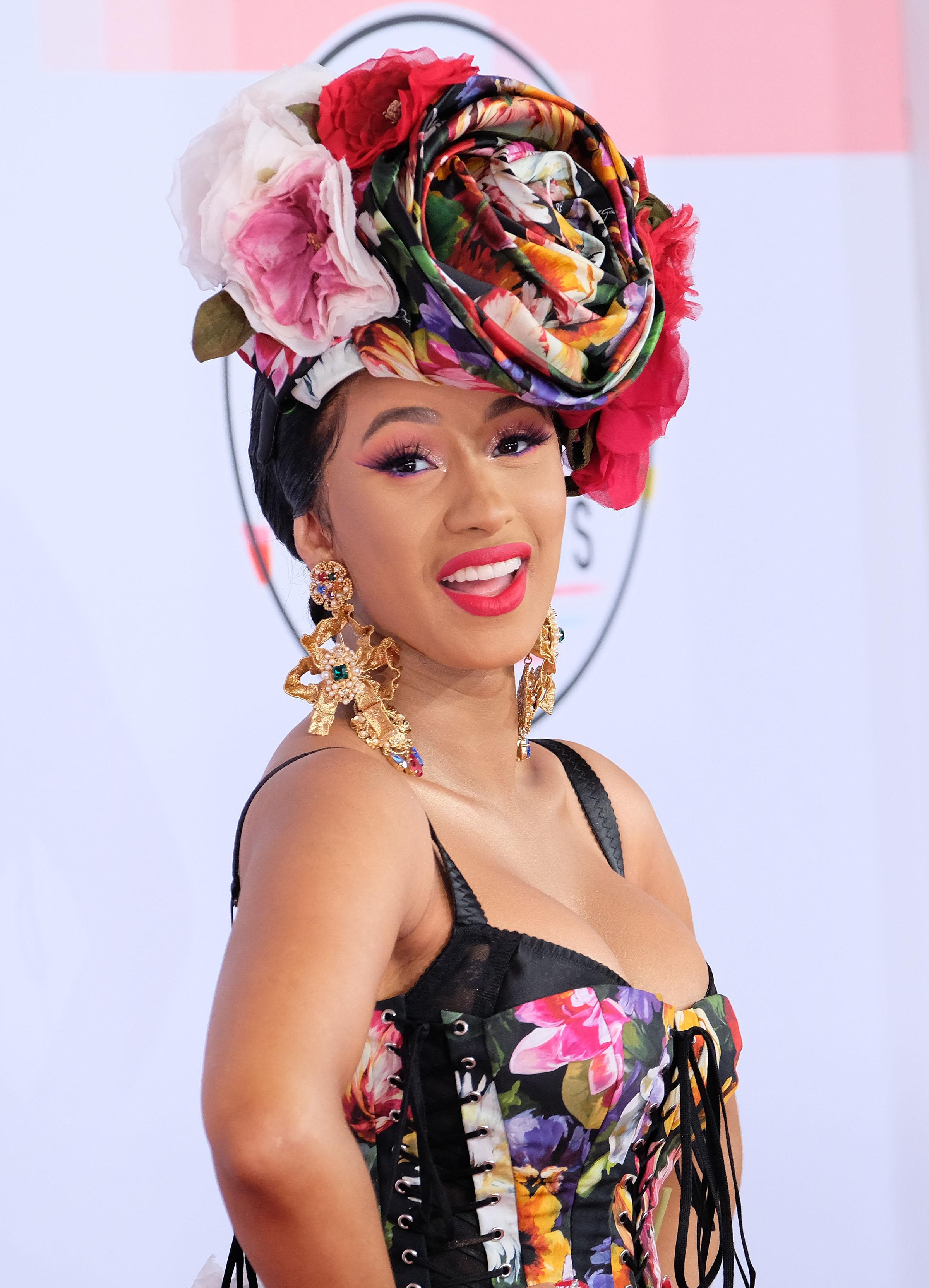 The I Like It hitmaker was removed from a New York Fashion Week party last month after she threw one of her high heels at Nicki, 35, during a heated altercation.

And now TMZ claims Cardi wants to "keep it real" about her ongoing feud with the Super Bass rapper and the decision has left her music team "divided".

The New York native's team reportedly want her to ignore Nicki and have insisted that if she releases the music it would put "the spotlight on" her rival. 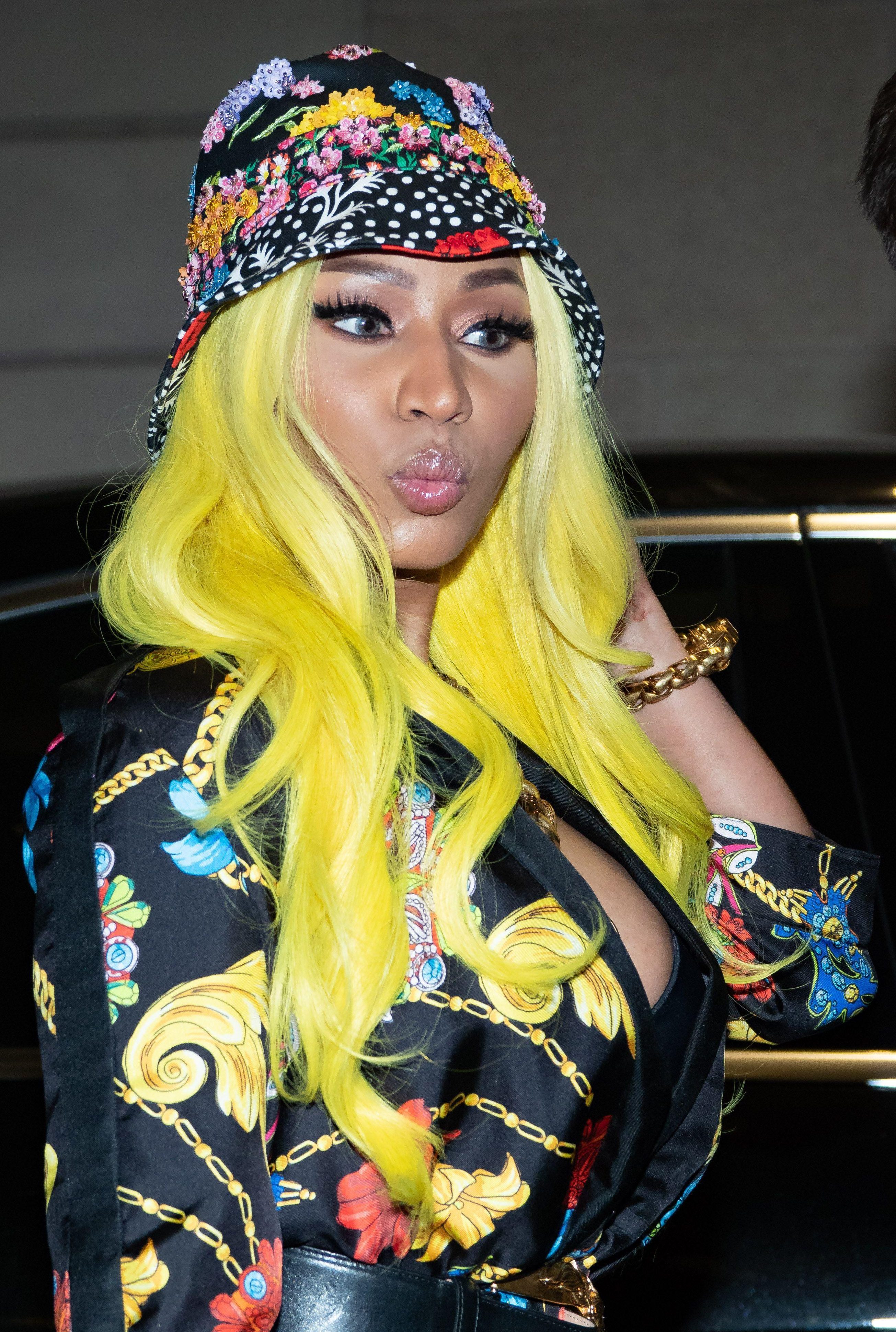 The reports come after Cardi defended her decision to confront Nicki when she allegedly questioned her parenting skills.

But despite the very public fall-out, Cardi – who has a two-month-old daughter called Kulture with fellow rapper Offset – stands by her decision.

Discussing the now famous incident, she told W magazine: "So many people want to say that party wasn't the time or the place but I'm not going to catch another artist in the grocery store or down the block."

"I was going to make millions off my Bruno Mars tour and I sacrificed that to stay with my daughter. 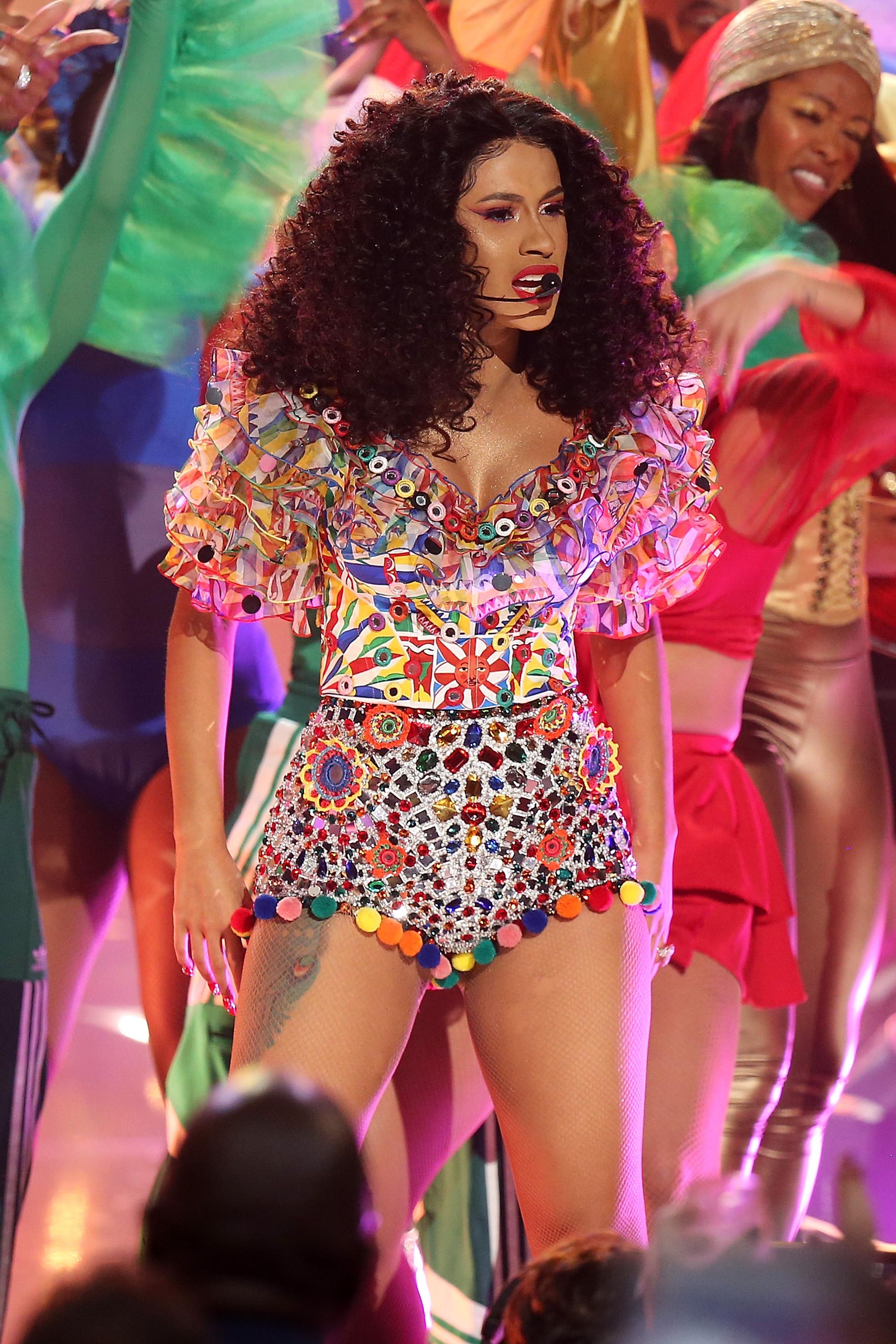 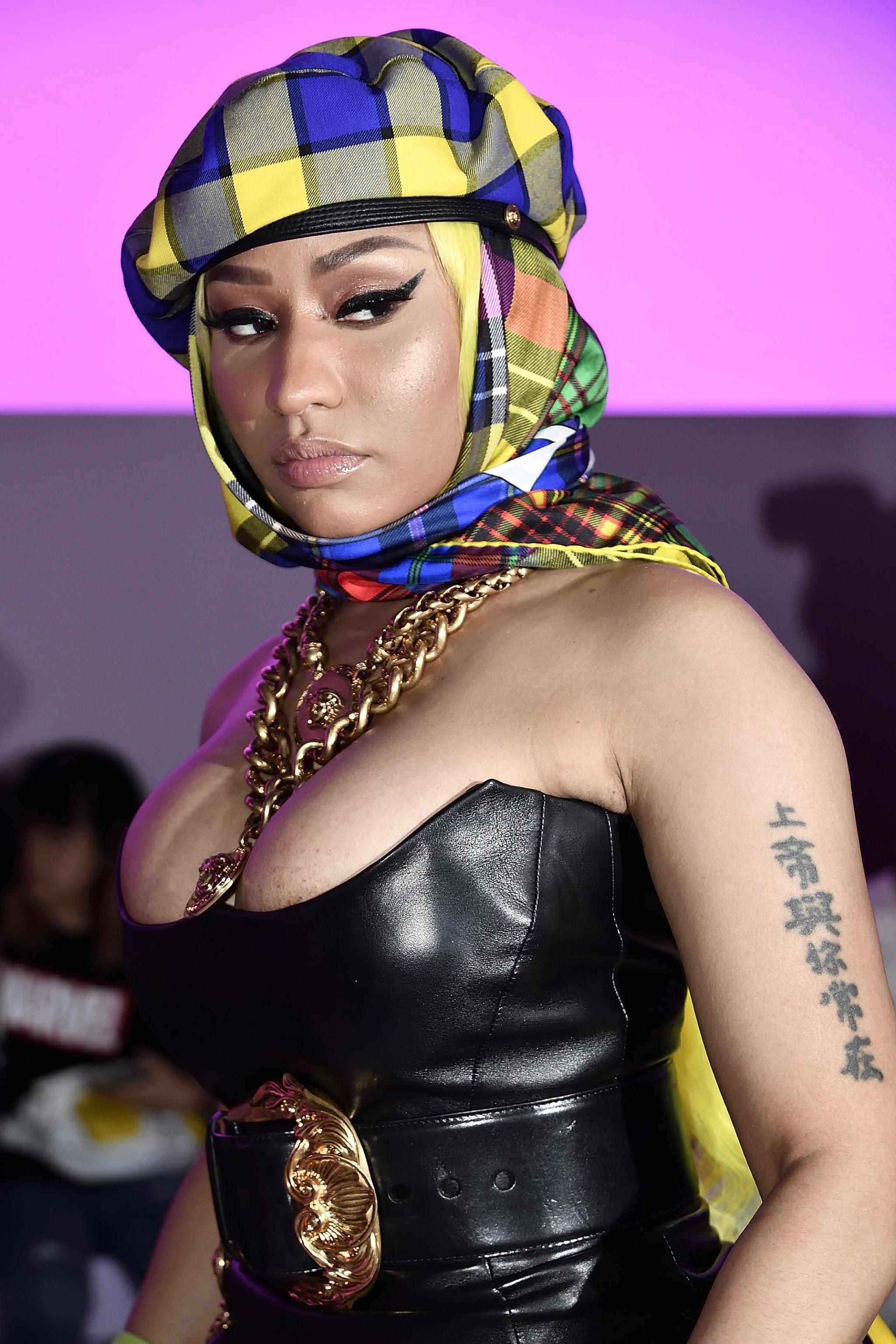 "I love my daughter. I'm a good-ass f***ing mom. So for somebody that don't have a child to like that comment?"

The Bodak Yellow hitmaker has claimed their skirmish was ignited after Nicki liked – and then unliked – a tweet about her parenting.

As well as recently becoming a parent, Cardi also married Offset in 2017.

But the chart-topping star has admitted she previously doubted whether they could sustain a marriage because of their jam-packed work schedules. 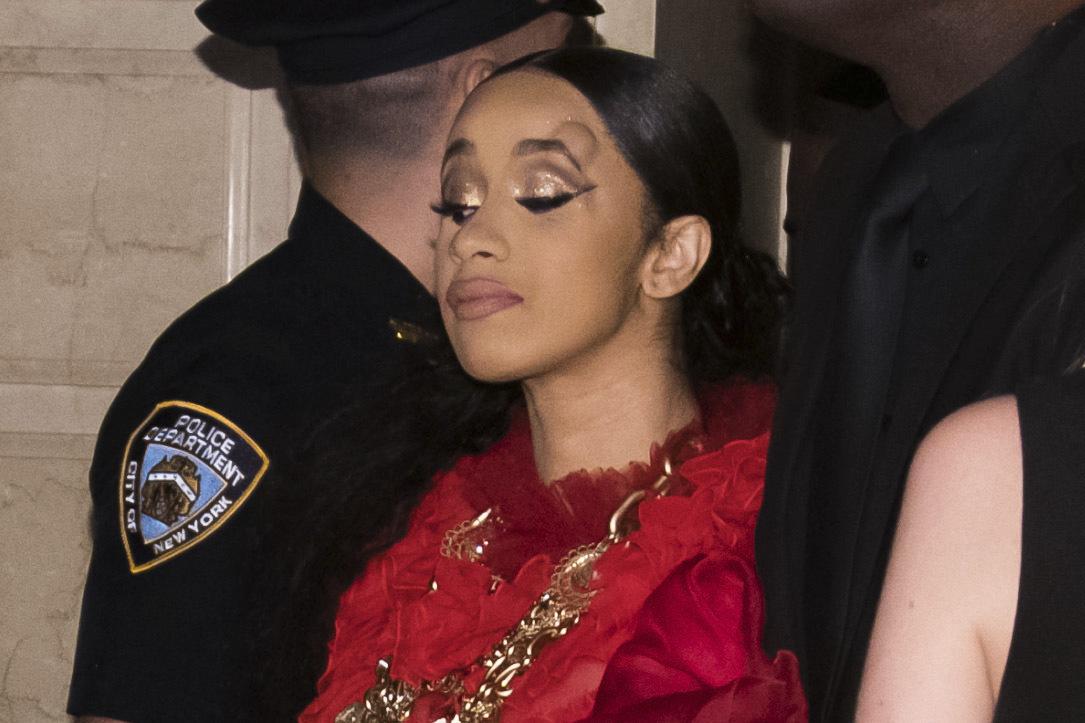 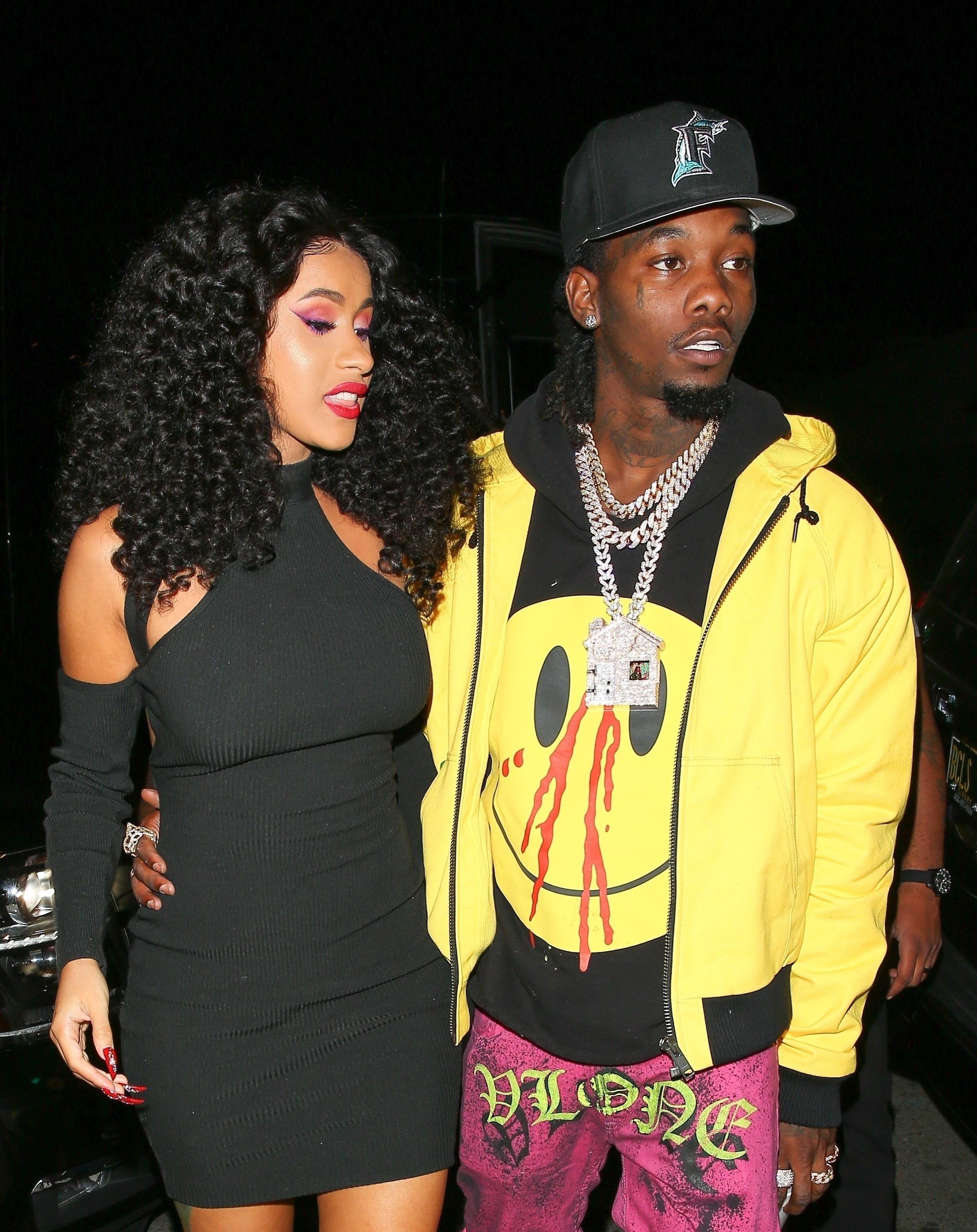 "So I used to see him, like, twice a week, and, you know, he's known for having different women and I'm known for, like, not taking s*** from guys.

"But we really loved each other and we was scared to lose each other."