Cardi B Joining Fran Drescher on ‘The Nanny’ Reboot May ‘Ruin’ the Show, Say Fans

AceShowbiz –
Cardi B may be making a grand return to the small screen. Rising to fame after appearing on VH1’s “Love & Hip Hop: New York“, the “Bodak Yellow” raptress is reportedly in talks to star alongside TV icon Fran Drescher on “The Nanny” reboot. 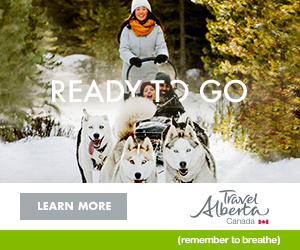 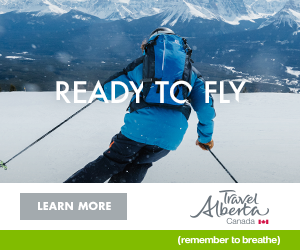 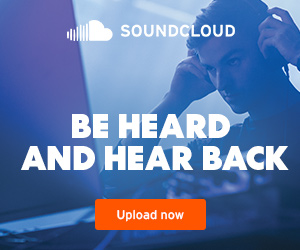 IM WITH IT !!!!This makes me so happy cause i love her ❤️

While both Fran and Cardi are excited to work together on the reboot, fans appear less than thrilled to have the new mom on the show. “I love Cardi B but can we leave The Nanny as it was — don’t ruin it” tweets a fan. “@frandrescher The Nanny is CLASSY with amazing moral fiber and positive lessons for young women! I’m SO disappointed to hear you’re ruining things with trash like Cardi B! What about Sheffield?! I am your biggest fan but this whole idea is down right disgusting. Don’t do it,” another fan adds.

However, not all fans are against the idea of Cardi playing Fran’s daughter on “The Nanny”. “I love Fran!! ? She was the only reason I watched The Nanny. I would love to see Cardi B as her daughter,” a supportive fan writes.

Another fan says, “I’m not always super into non actors taking acting roles but Cardi B should 100000000% play The Nanny in a reboot of The Nanny.”