Can you tell who this actress really is in sexy red leather and mini-dress?

Wearing a sexy red leather jacket and lace mini dress, Claire Foy was worlds away from her sovereign character in The Crown as she posed on the cover of the fashion bible. 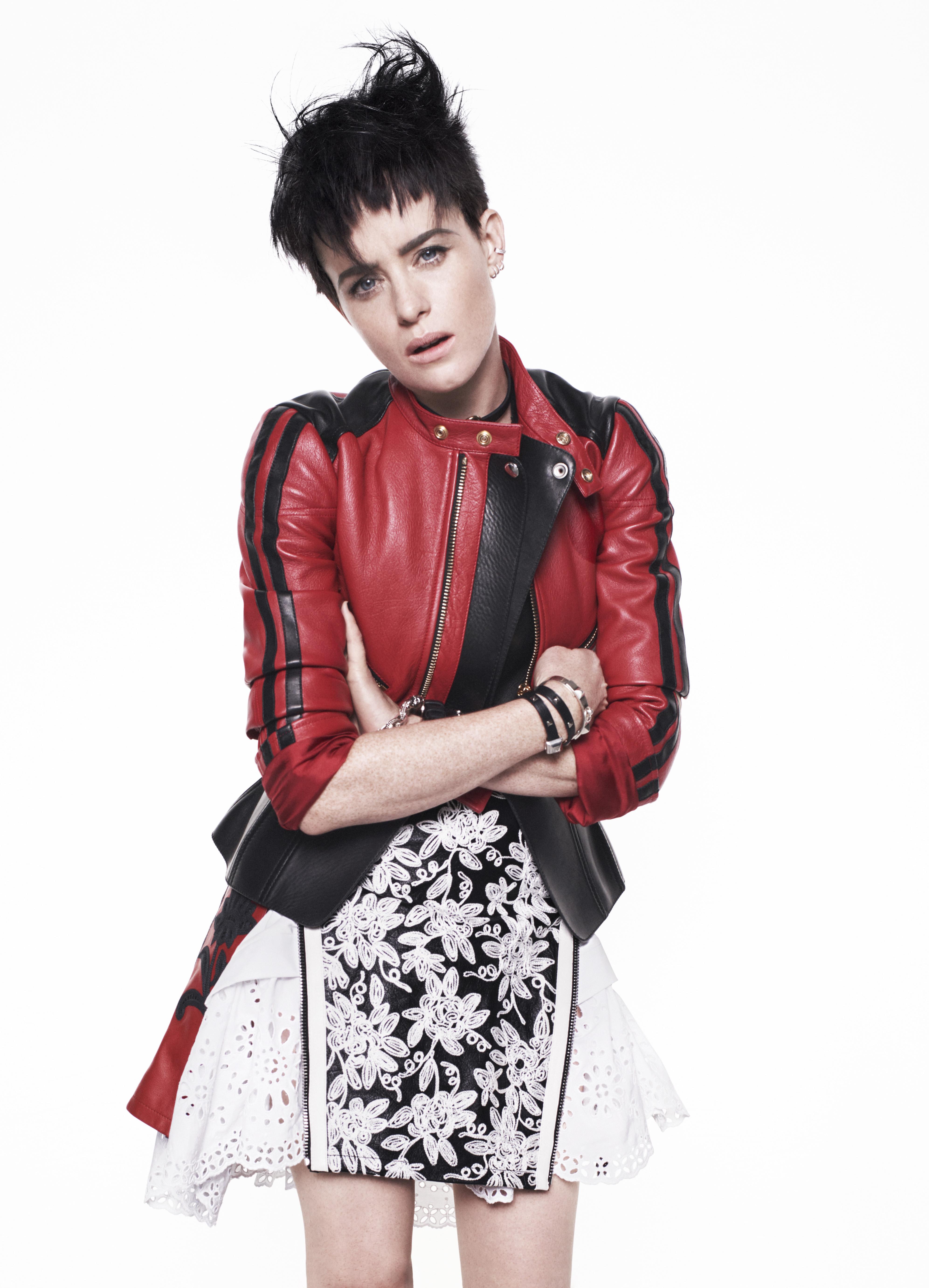 The actress toughened up the dress with the jacket and her blunt pixie crop as she smouldered for the camera, before posing beside a male model in head-to-toe leather.

Only making the shoot more striking, she went on to model a bold mohawk and grungy silver earrings as she fiercely posed for the cover later on.

Claire embarked on the edgy shoot ahead of the release of her new action film, The Girl in the Spider's Web.

The film is a follow-on from The Girl with the Dragon Tattoo – based on the novel by Steig Larsson – and sees Claire take on the role of Lisbeth from Rooney Mara. 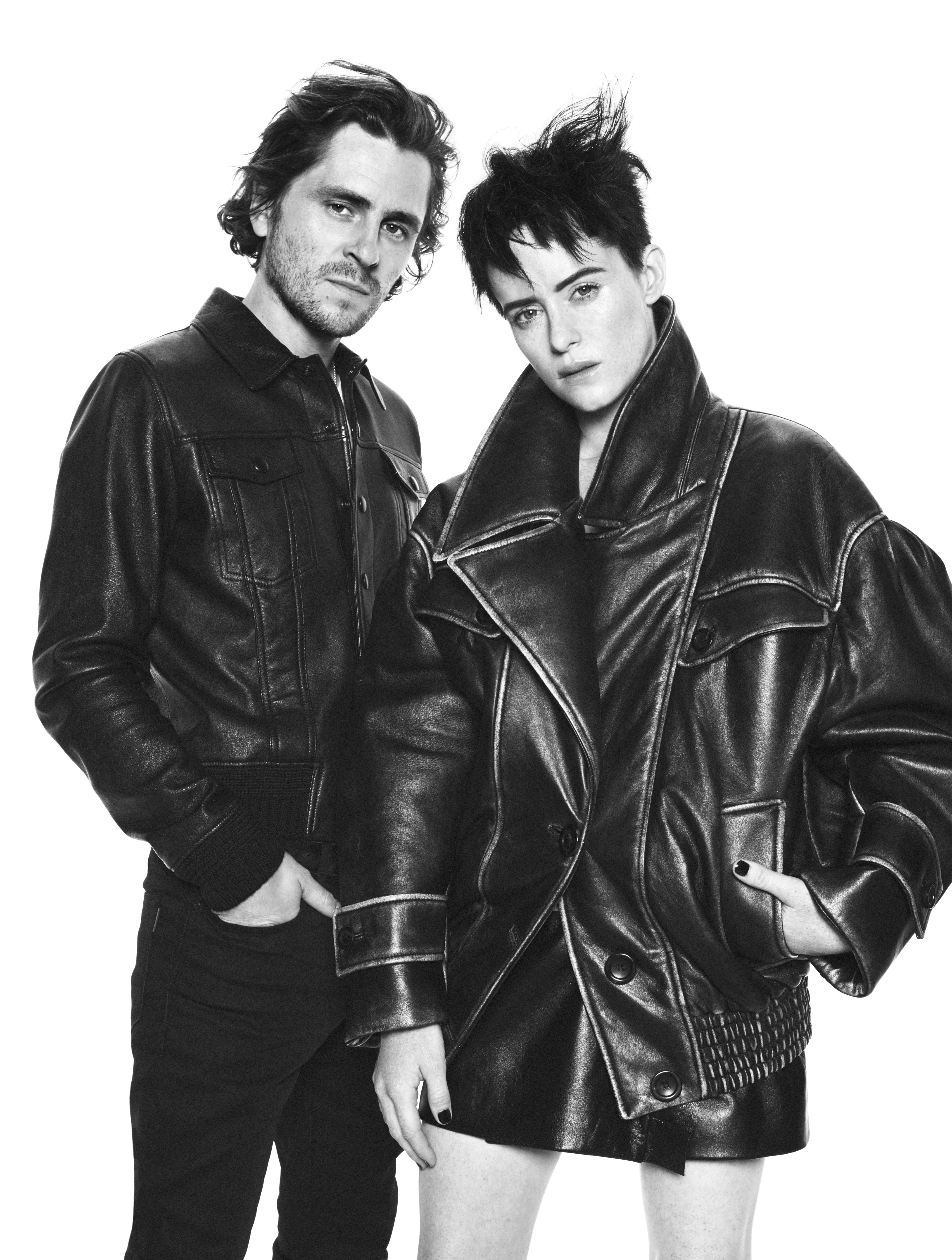 Computer hacker Lisbeth is known for her tough-as-nails persona, which Claire admitted was the most challenging thing about the role.

She told the magazine: “So much of it was about being physically able to do the stunt. Suddenly I was like, "I can do ten press-ups." I could run. I could lift weights.

“When I read the script of Spider’s Web, I did think, I don’t know anyone who would take this on.”

As well as the new thriller, Claire is also anticipating the release of her new film First Man, which co-stars Ryan Gosling. 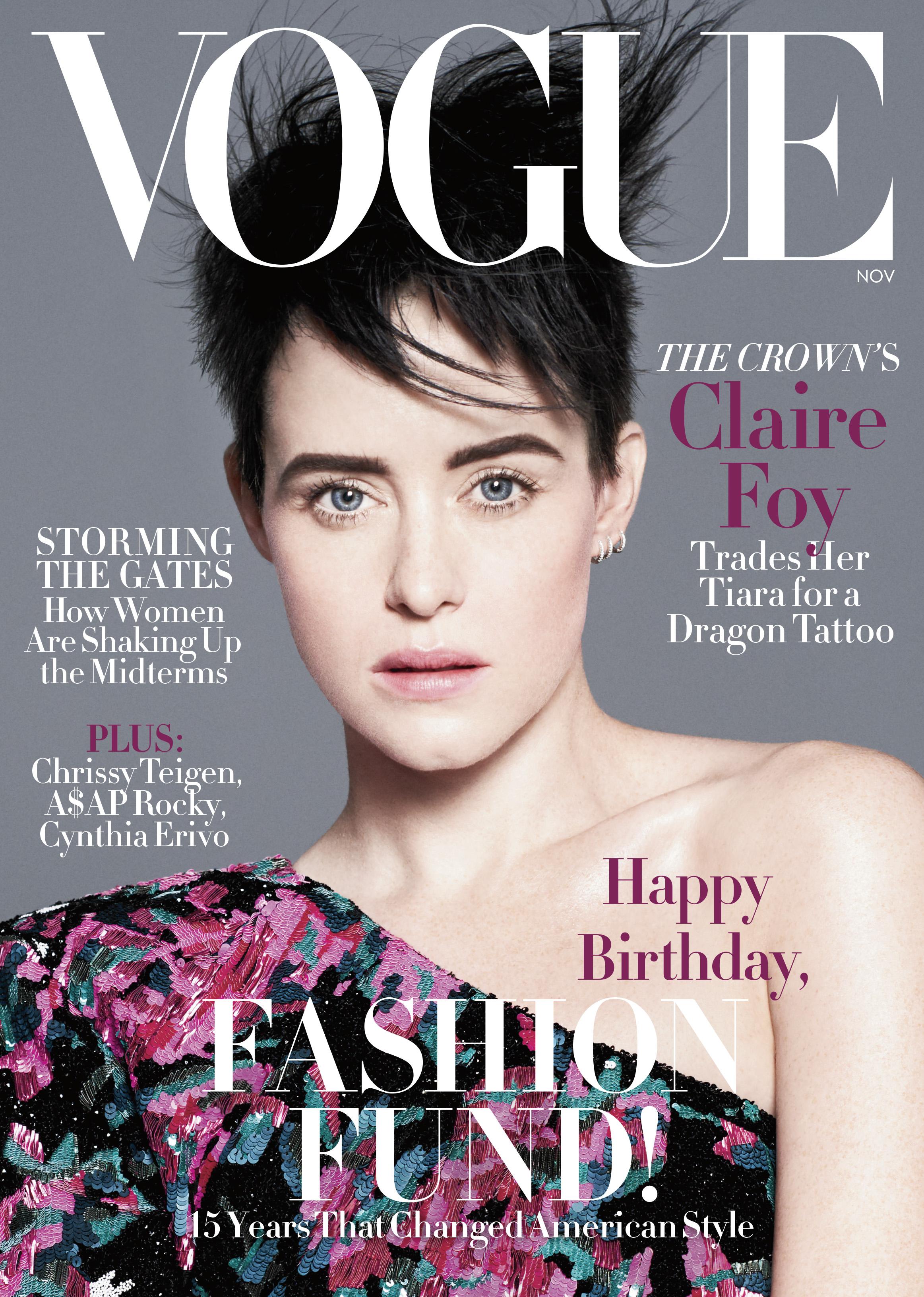 The film follows the actor as Neil Armstrong, the first man to walk on the moon, while Claire stars as his first wife Janet.

Both roles mark a huge change for Claire, who is best known for playing the regal Queen Elizabeth II in Netflix smash The Crown.

Having built a career on-screen, the star confessed her daughter Ivy Rose was already showing signs of the acting bug, at the tender age of three.

She said:“It’s amazing seeing them discover everything for the first time. She’s very like a border collie. She needs to run outside. She loves pulling faces. And then every- body goes, "Oh, another actor in the family?"" 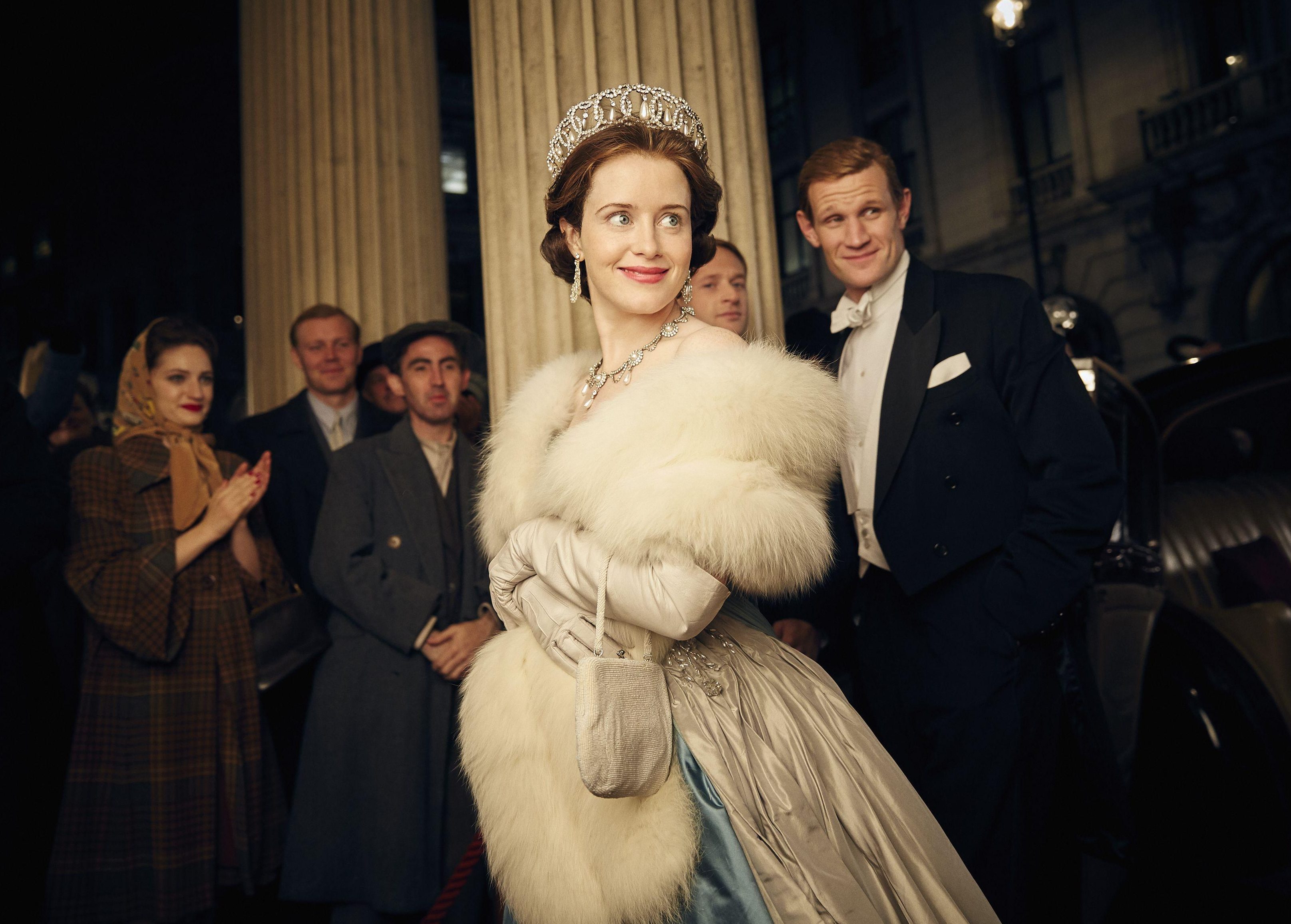 Claire shares Ivy Rose with her ex-husband Stephen Campbell Moore, who she split from in February months after his major brain surgery.

The actress admitted the split had been difficult to the magazine, but affirmed the pair were still on good terms.

She said: "I’m incredibly lucky that I have a child with someone I deeply love and who is my best friend."