The project is inspired by Thieriot’s experiences growing up in Northern California fire country and stems from an original idea by the actor, who also co-penned the story for the pilot with its writers, Tony Phelan and Joan Rater. 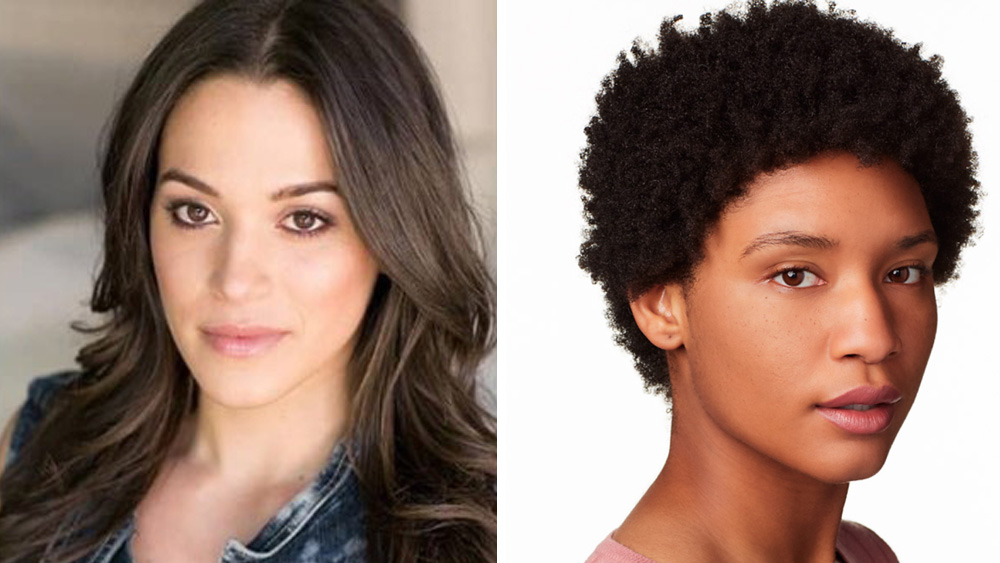 In Cal Fire, Bode Donovan (Thieriot) is seeking redemption and a shortened prison sentence when he joins a firefighting program that returns him to his small Northern California hometown. There, he and other inmates work alongside elite firefighters to extinguish massive blazes across the region.

Farr will play Cheryl, a take-charge executive on the Cal Fire board who is the smartest person in any room. After years of firefighting in the field, Cheryl now manages frequent clashes over allocating resources among over 400 Cal Fire stations. Cheryl and her loving husband have been weathering the storm of a major loss, when to her shock, the mystery of a more recent heartbreak may finally be resolved.

Arcila will portray Arabella. Even though she has spent most of her time in Florida training, Arabella is the town’s reluctant golden girl, a champion diver who choked at the Tokyo Olympics and finished 14th. The daughter of fire captain Manny Robles and in love with firefighter, Jake, Arabella loves the camaraderie and feeling of family she gets from being a part of the town as opposed to the solitude of diving.

Calloway is Jake, an affable firefighter whose charm masks a guilty conscience. He’s in love with Arabella, a champion diver and the daughter of Cal Fire captain Manny Robles. However, Jake’s complicated history and an explosive secret from his past may threaten his reputation and relationship.

Latimer will play Everly, a tenacious firefighter who prides herself on being fearless, but she regularly sobs at commercials. She fights side by side with childhood friend Jake on the fire lines. She has been dating her girlfriend Maya for two years and she may just be ready to take the next step.

Arcila’s credits include Penny Dreadful: City of Angels. She’s repped by A3 Artists Agency and Management 360.

Latimer’s credits include Guilty Party on Paramount+. She is repped by Suskin/Karshan Management and Gersh.