The Towie star posed for a number of sizzling Instagram snaps beside co-star Olivia Attwood as they embarked on their quest for love for the Channel 4 show. 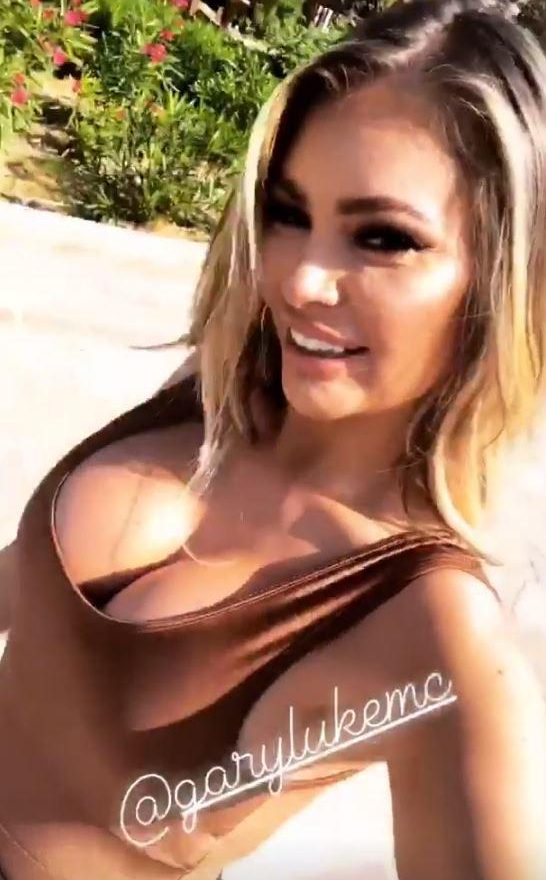 Chloe shared a number of sexy selfies to her Instagram story as she kicked off filming for the new series abroad.

Posing in a plunging brown swimsuit and black sarong, the reality star let her enhanced cleavage take centre stage as she chatted to her followers on camera.

Wearing an equally plunging bikini top and bronzed make-up, the 27-year-old stunned followers in a number of posts on her own page, before documenting the first cast night out at the hotel later on. 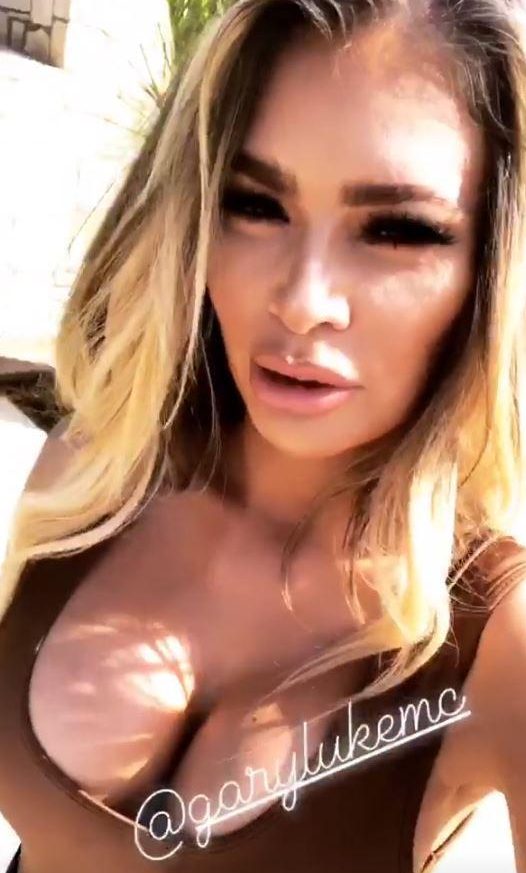 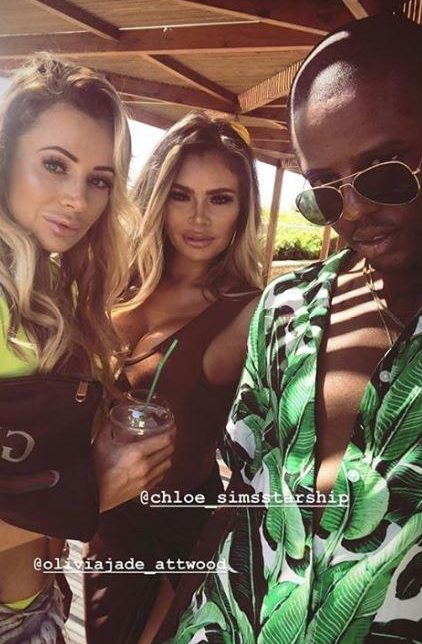 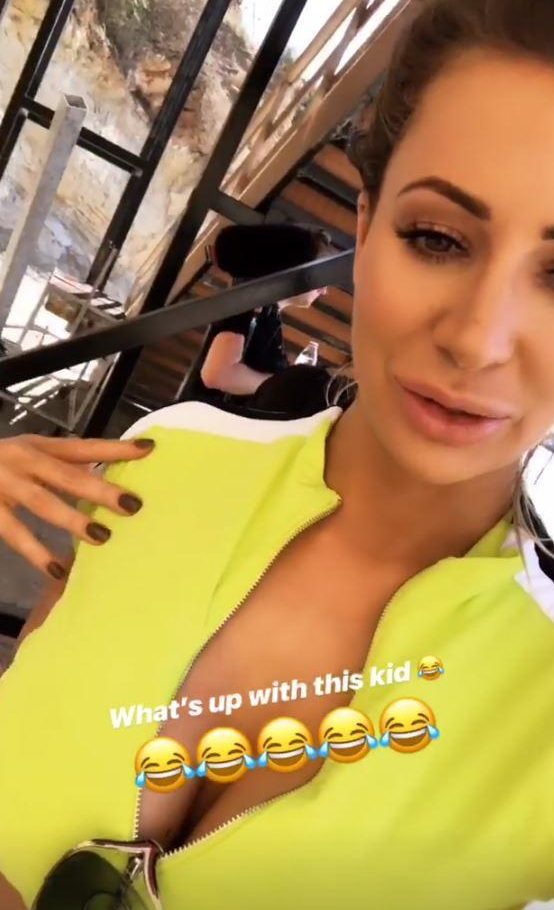 The stars are in Greece to film the fifth season of Channel 4 show, after The Sun Online revealed the full line-up back in July.

Chloe is taking a brief break from Towie during filming for the show, in order to committ herself to finding Mr Right.

An insider said: “She’ll still be popping in from time to time as her Celebs Go Dating schedule allows.

“Chloe still has a lot of friends on the show and she’ll make an appearance to support her close friends.” 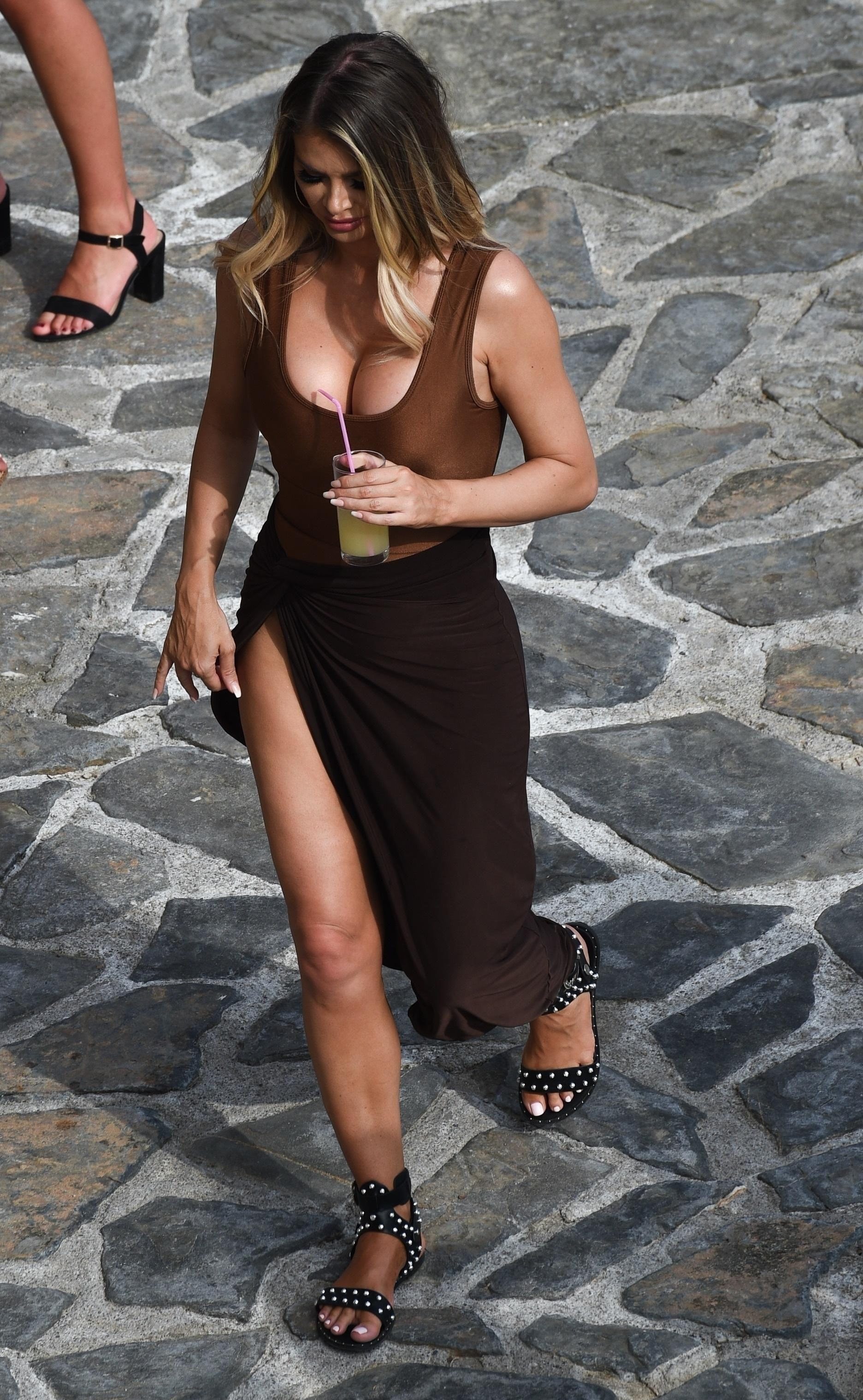 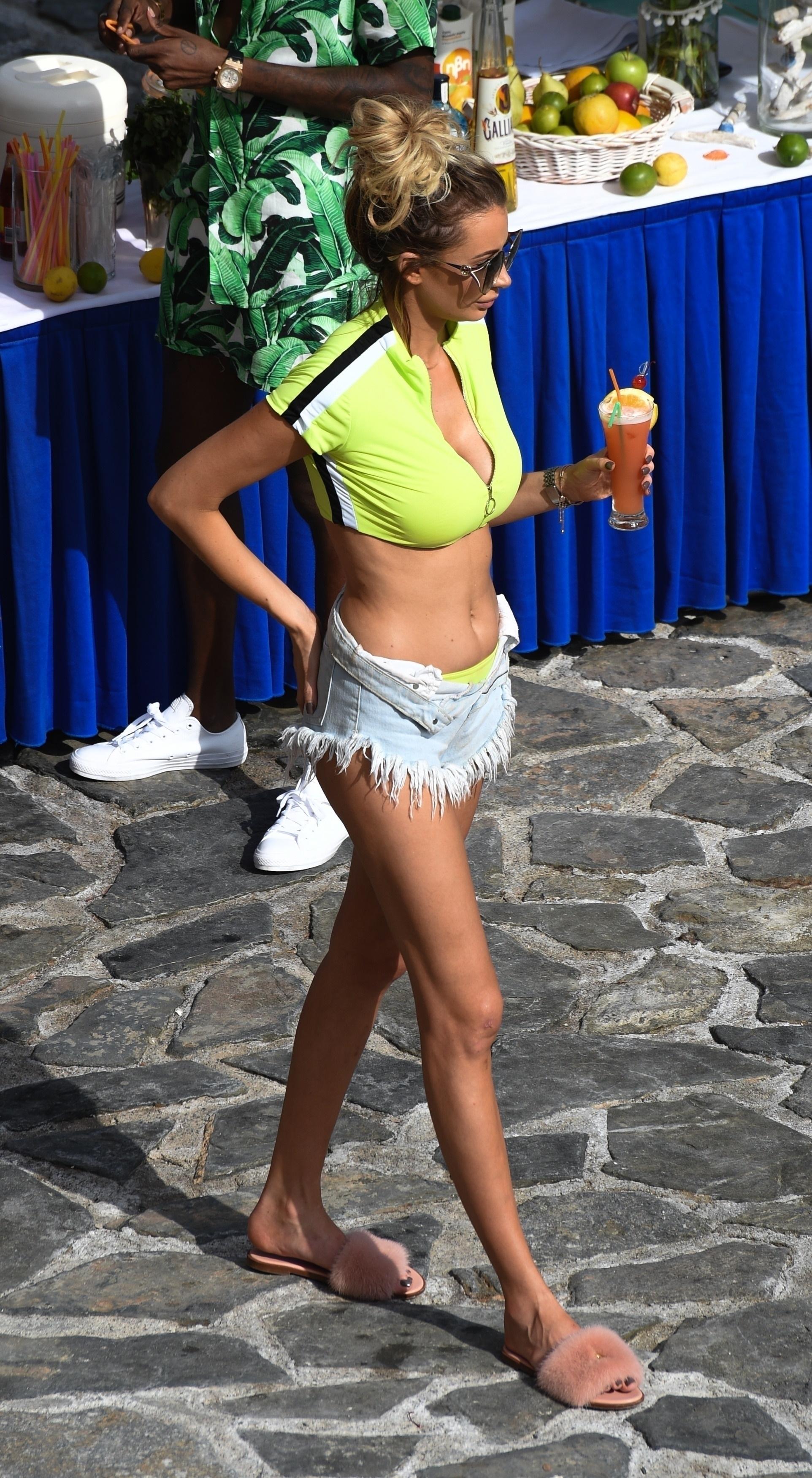 Chloe's appearance in Greece comes after she took a swipe at reality stars not from Essex joining the Towie cast, amid rumours Love Island winner Amber Davies is signing up.

Essex-born Chloe, who has appeared in Towie since its second series in 2011, seethed in her Star column: "I don’t know what is going on between Chris Clark and Amber Davies, but I hope she doesn’t come on Towie.

"She’s definitely not from Essex and I’m fed up of people not from here joining us."