Britain's Got Talent star Francine Lewis reveals her family was scammed out of £90,000 by phoney stocks company

The impressionist, 42, was swindled out of her TV show winnings, children's savings and her father-in-law's retirement fund. 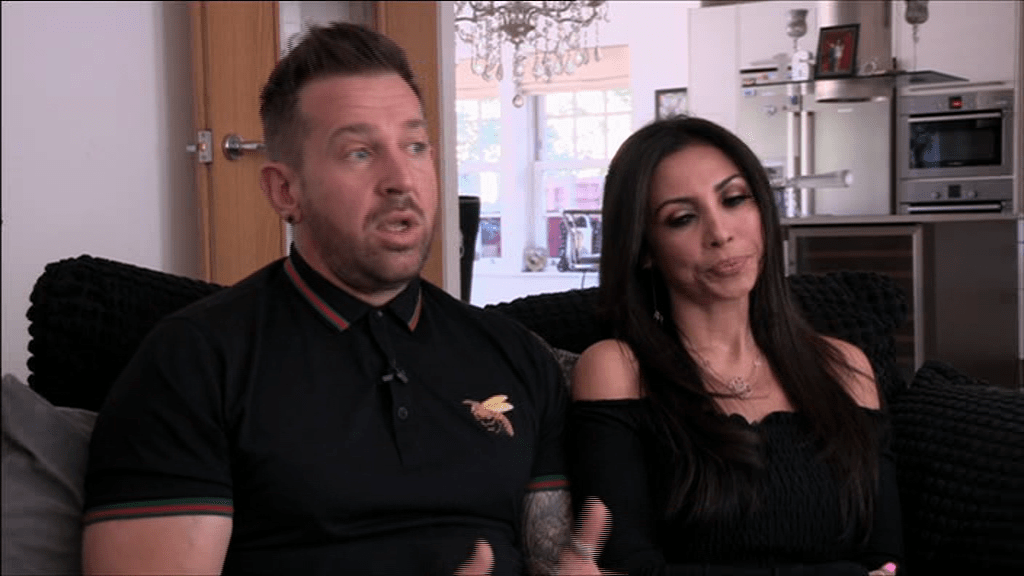 It's after she and her husband Joel invested their cash in Fomax Capital – a company acting like stock brokers, buying and selling shares all around the world.

Joel spent months researching the business opportunity before finally taking the leap when he was promised returns of up to £4,000 a day if they invested.

But their world came crashing down when they discovered all they had fallen victim to a scam.

Talking to BBC's Rip Off Britain, Francine said: "Joel looked like he was going to break down and cry and I said 'it's the money isn't it?' and he said 'it's gone'. 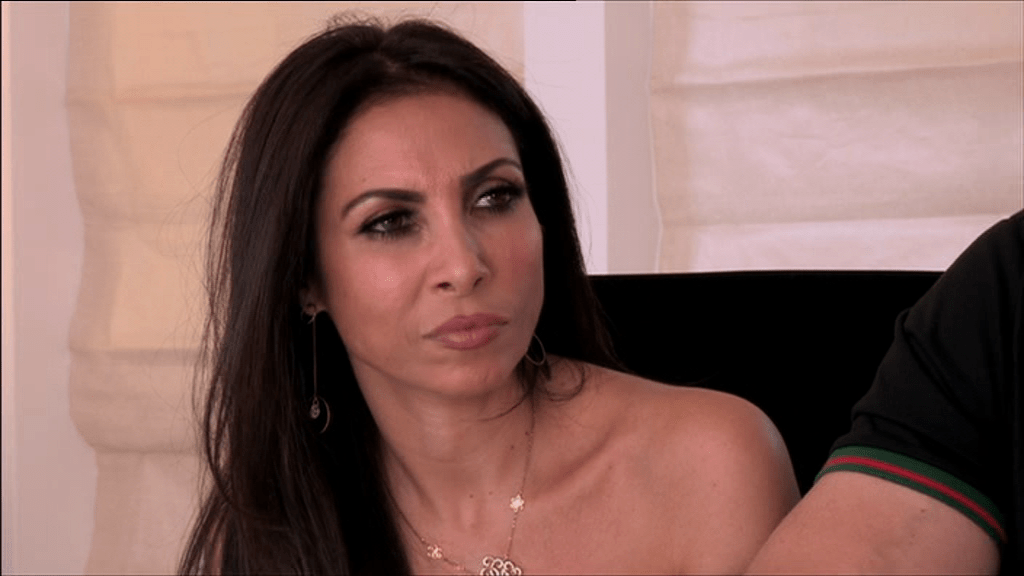 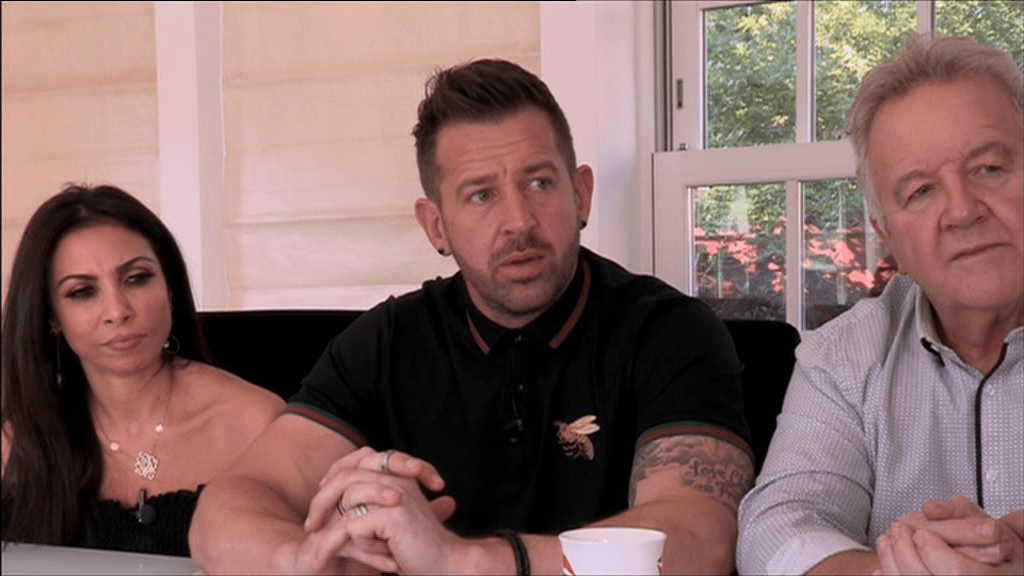 Fomax Capital had a registered address in Canary Wharf, but crucially was not regulated by the Financial Conduct Authority (FCA).

After first smelling a rat, Francine confronted someone claiming to be called Jack at the stocks company.

He said the people they had been dealing with had been sacked and the family would get their money back. 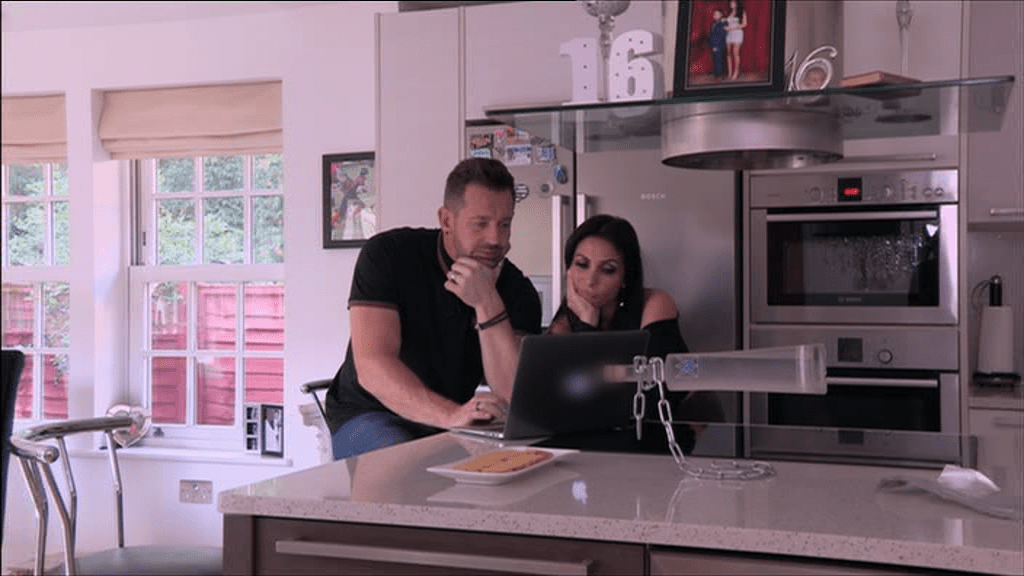 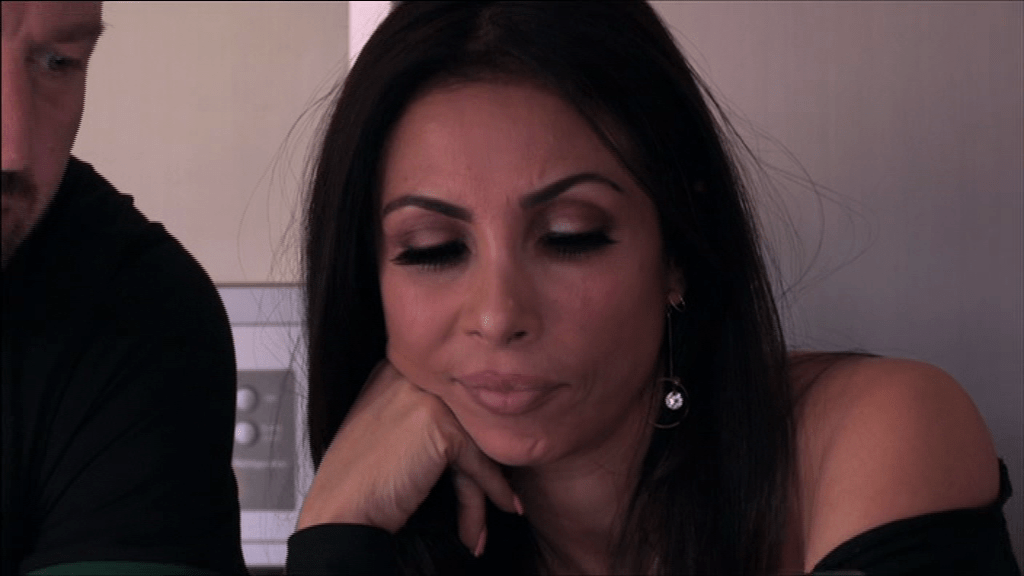 The man added: "There's a lot of scammers out there but there's also a lot of companies that will make you a lot of money.

"The reason we got rid of them is that they were saying what they wanted to people and they were also sending money to their personal accounts."

But two months later, Francine hasn't seen a penny returned – and Fomax phones and website are no longer working. 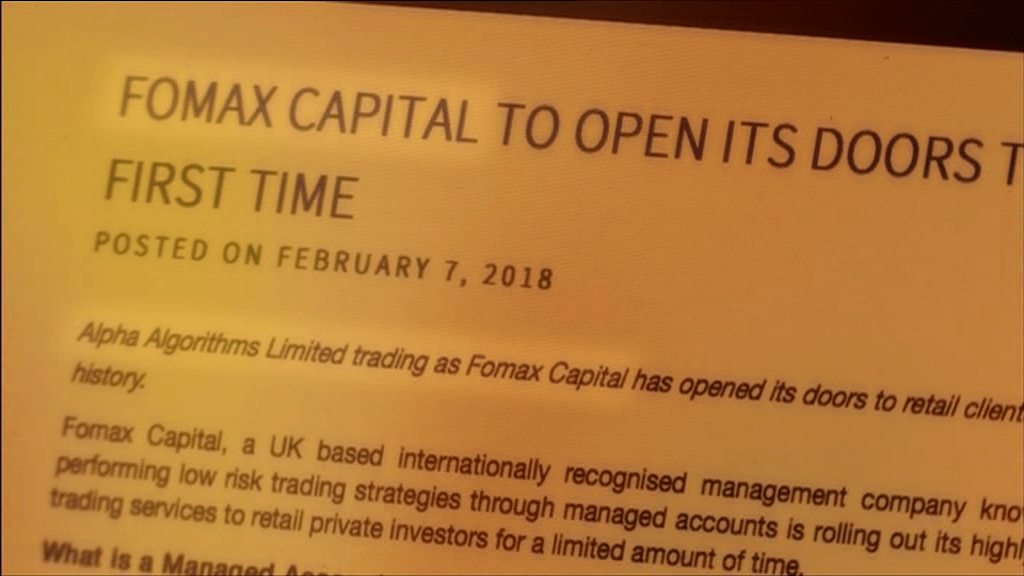 A tearful Joel, who admitted becoming "addicted" to investing money in the site he believed was genuine, said: "I feel very responsible for Francine, the kids and my father. It's heartbreaking. I wanted to be able to get that money back."

His wife Francine shot to fame on Britain's Got Talent in 2013 with her hilarious impressions of Katie Price, Holly Willoughby and Stacey Solomon.

Francine – who is starring as the Wicked Queen in Snow White in Maidstone's panto this Christmas – added: "It's hard to take we're not going to get our money back. It's really sad." 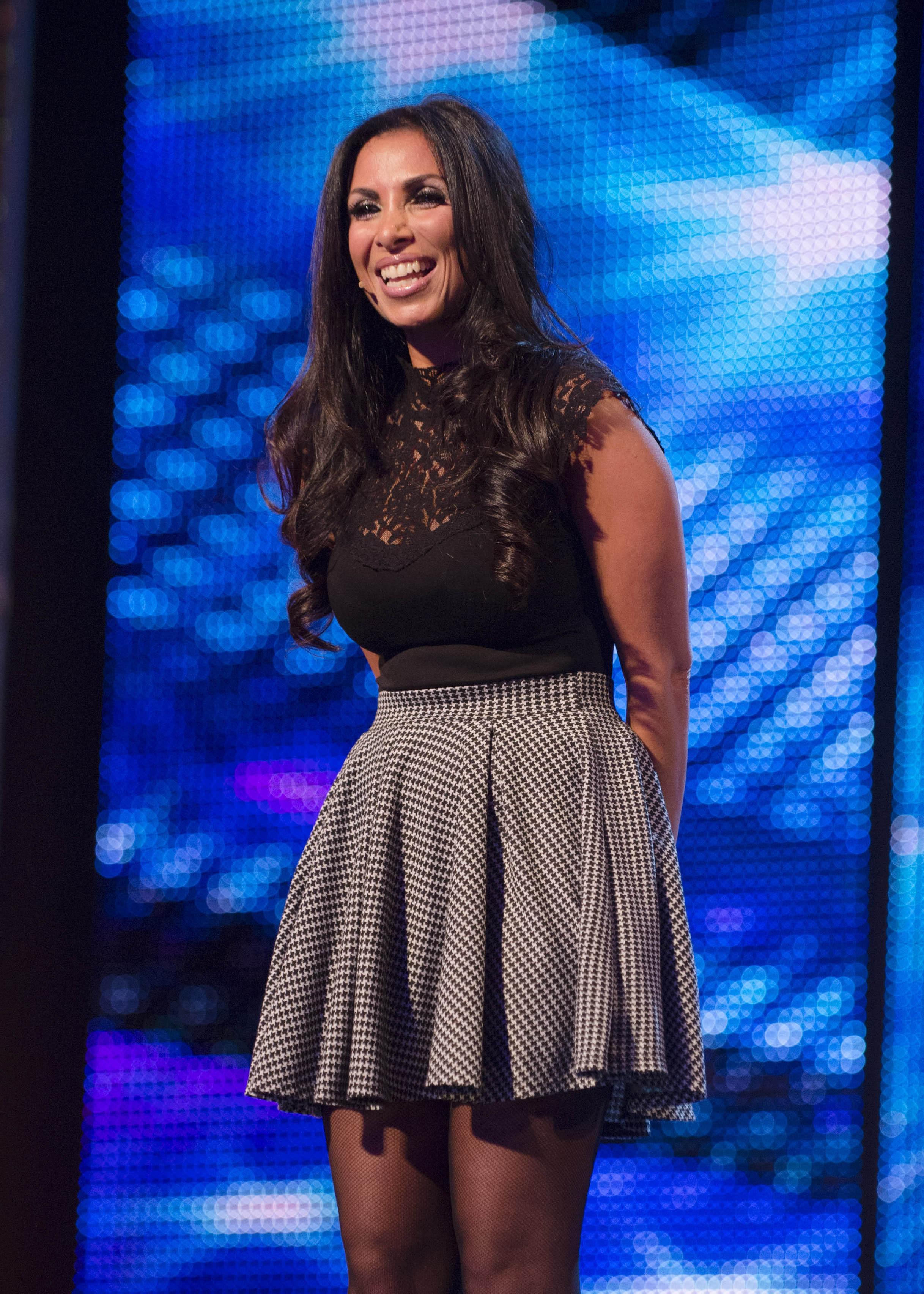 Action Fraud reports that between April and June this year, £51million was lost to investment scams – 70 per cent more than the same period in 2017.

Fomax Capital has not responded to requests for comment from Rip Off Britain.