The singer shot to fame on the ninth series of the ITV show back in 2015 when she was just 18. 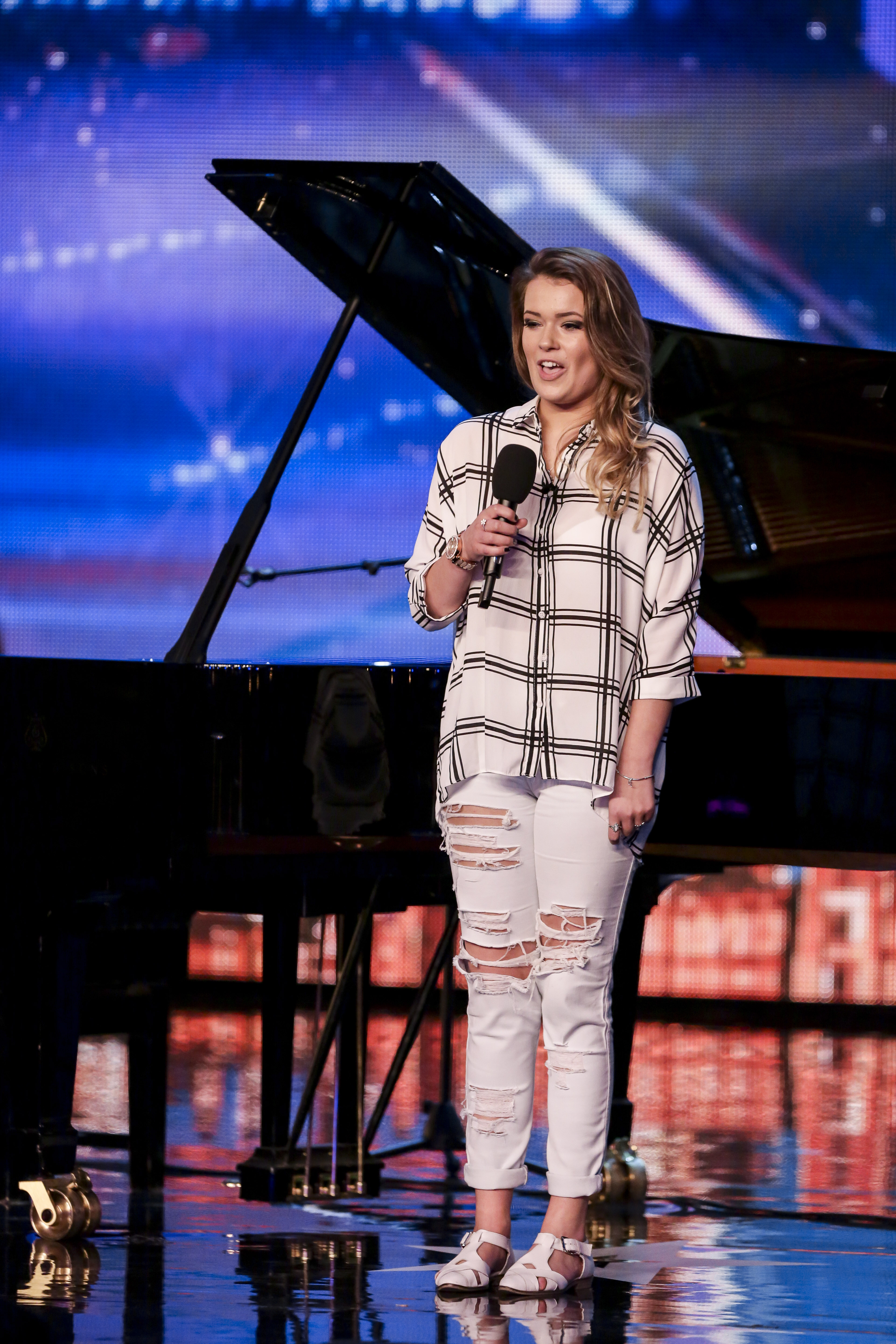 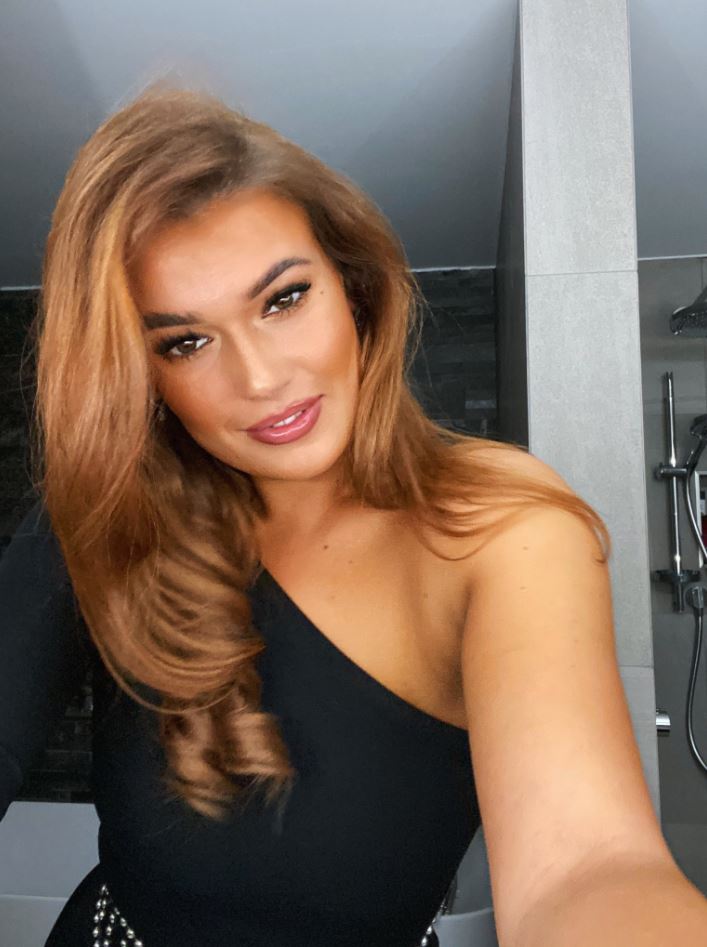 Ella, now 24, wowed the judges Simon Cowell, Alesha Dixon, Amanda Holden and David Walliams with her singing and piano playing skills as she performed her own song Summertime.

The youngster got a standing ovation from the audience and was described as a "mega talented" by Simon.

The pianist got through to the semi-finals and performed Rozalla's Everybody's Free, but sadly missed out in a place in the final.

Ella carried on performing after her stint on the programme.

In 2016 she released her own song Safe Drive Stay Alive, in aid of Greater Manchester's Safe Drive campaign.

She also released three other songs on her YouTube channel.

The star went on to perform at a number of small festivals including GBFood Festival, the Lightpool Festival in Blackpool the same year and she even supported Peter Andre in Milton Keynes in 2017.

She also showed off her talent at the Blackburn Christmas Light Switch On in 2018.

Ella is now the proud founder of Ella Shaw's Academy Of Arts, located in Clitheroe, Lancashire.

Nowadays she likes to keep fans up to date with what she's up to on Instagram.

Her bio states that she's a singer/singing coach.

In August she shared a backstage snap at a concert where she supported Boyzlife at Relight Festival in Wolverhampton.

In June she shared a cover of Alicia Keys' If I Ain’t Got You as she told fans: "I’M BACK" on Twitter. 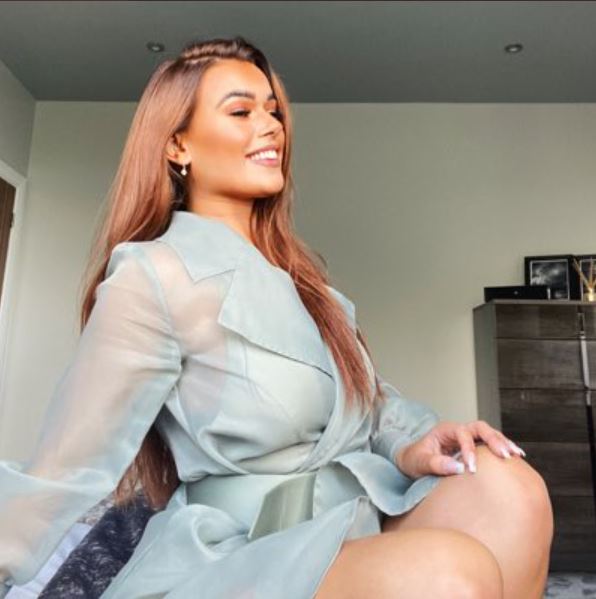 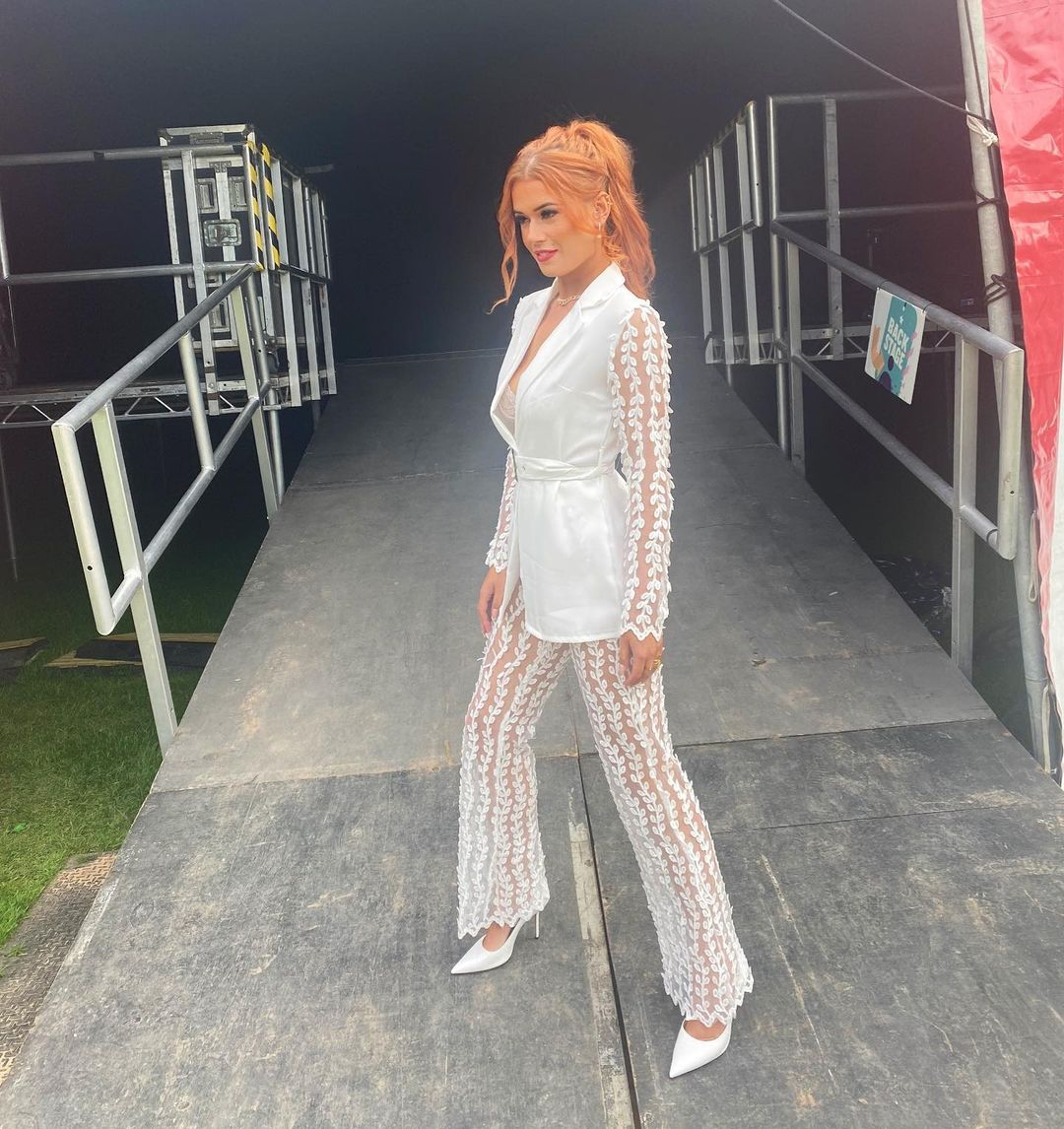 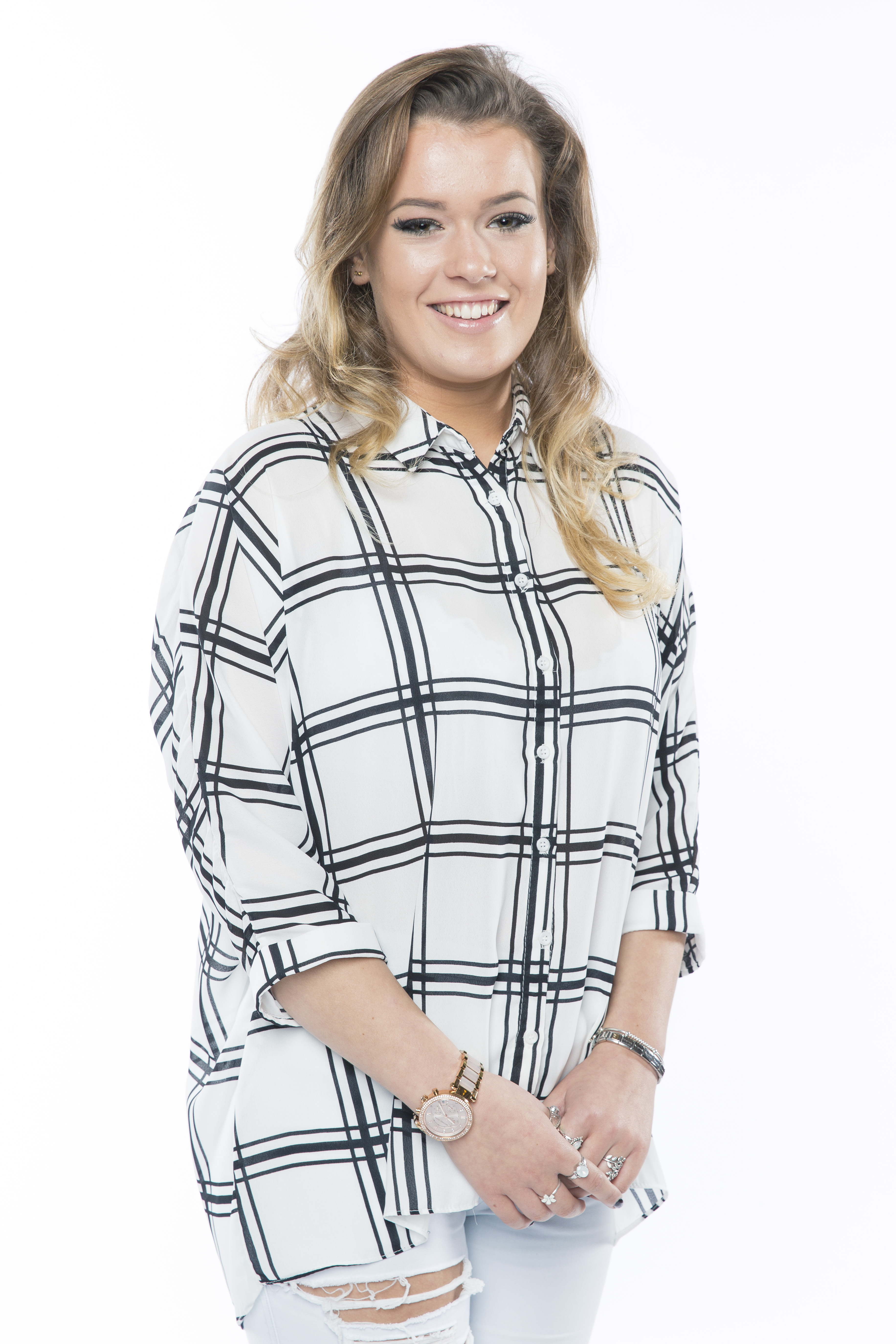