Star Phoebe Dynevor, who portrays Daphne Bridgerton in the Netflix smash hit series, has been cast in an upcoming film from Sony Pictures. The breakout actress is also set to make her feature film debut this year with period drama The Colour Room, so it seems Dynevor is quickly on the rise as she has added another upcoming project to her filmography.

Upon its release in December 2020, the period drama Bridgerton quickly became the most-watched series of all time on Netflix.

The drama follows the aristocratic Bridgerton family, with eldest daughter Daphne Bridgerton at the heart of the story.

The Shonda Rhimes-produced series was swiftly renewed for a second season, though fans were upset that Regé-Jean Page’s Simon Bassett, the Duke of Hastings, would not be returning.

Fans loved witnessing Daphne meet Simon, and the two scheme to find her a suitable marriage, and to secure his single life whilst falling in love. 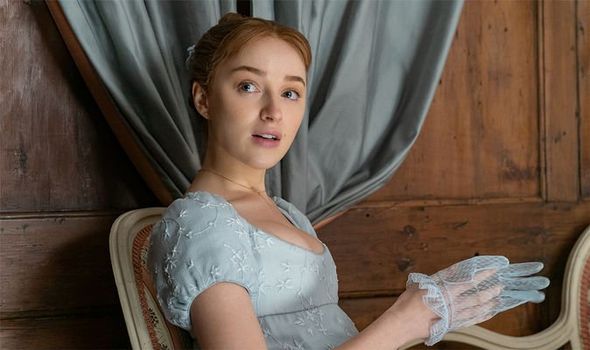 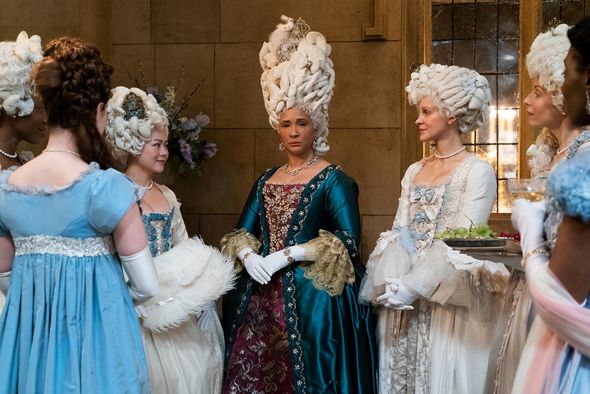 However, as audiences patiently wait for the second season of Bridgerton, Deadline reports that star Dynevor will be on the big screen very soon.

The actress has been cast in Matt Spicer’s upcoming film I Heart Murder.

Director Spicer is co-writing the script with Tom O’Donnell.

Little is known about the plot so far and is being kept firmly under wraps.

However, the publication did say that it is a “female-driven thriller”, which has greatly excited Dynevor’s fanbase. 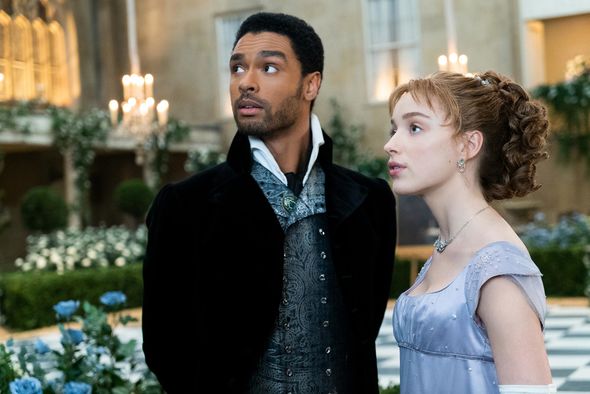 I Heart Murder will be Dynevor’s second feature film she has lined up this year.

The Bridgerton star has recently completed filming on a drama called The Colour Room, opposite Matthew Goode and David Morrissey, and directed by Claire McCarthy.

Doug Wick, who is an Academy award-winning producer, and Lucy Fisher from Red Wagon Entertainment will produce the film.

Spicer has recently helmed the comedy-drama film Ingrid Goes West so I Heart Murder will surely be another interesting project.

Fans on Twitter could hardly contain their excitement after the news broke.

Many responded with kind words about the rising star, with one person writing: “She’s booked and busy. So good to see her getting what she truly deserves.”

However, Dynevor is, of course, loved in her role of Daphne on Bridgerton and viewers are excited to see her return for season two.

Though, how will the series portray Daphne in the new season without Page’s Duke of Hastings by her side?

Bridgerton is based on Julia Quinn’s novels of the same name and is created by Chris Van Dusen.

Famed Scandal and Grey’s Anatomy creator and producer Shonda Rhimes spearheaded this series, and it quickly became one of the most popular shows on the streaming service.

Fans will be delighted to hear the show has been renewed for a third and fourth season as well.

Bridgerton is available to watch on Netflix now.