Netflix’s teen comedy Boo, B**** follows seniors Erika Vu (played by Lana Condor) and Gia (Zoe Colletti), who just want to have fun before their graduation. But their attempt to live a raucous party lifestyle is cut short when Erika is killed after getting hit by a truck. Boo, B**** is proving to be a hit for Netflix with audiences and is in the top 10 shows on ether streamer globally.

WARNING: This article contains major spoilers from Boo, B****

Throughout the show, Erika believes she’s dead and plans to become even more famous than she was in life.

Erika becomes obnoxious and tries to gain more social media followers while passing on, believing she’s still lingering because she has unfinished business.

However, the big twist of the show is Erika isn’t dead after all and it’s actually Gia who got killed before becoming a ghost.

Gia saved Erika’s life by pushing her out of the way of the oncoming vehicle – and a moose – and made it look like her friend had died by switching her shoes. 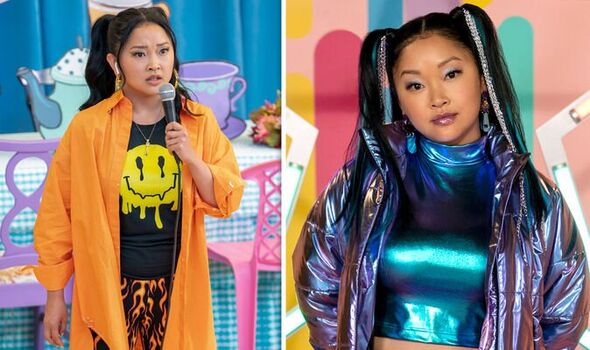 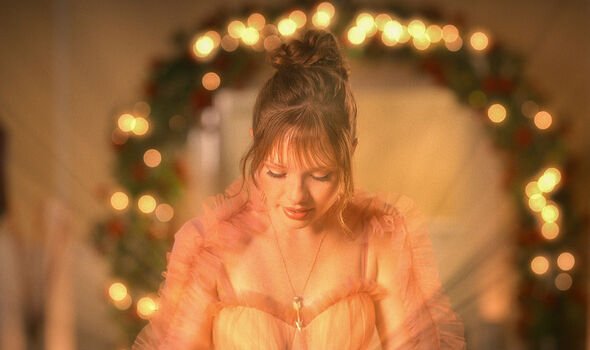 The revelation only comes towards the end of the series with Gia telling Erika the truth.

In episode seven, Erika learns she wasn’t killed by the moose and Gia had taken the fall instead.

Even in death, Gia tries to be a good friend by making sure Erika lives her life to the fullest even if she couldn’t as a ghost.

Additionally, Gia realises she was the one hanging around because she had unfinished business. 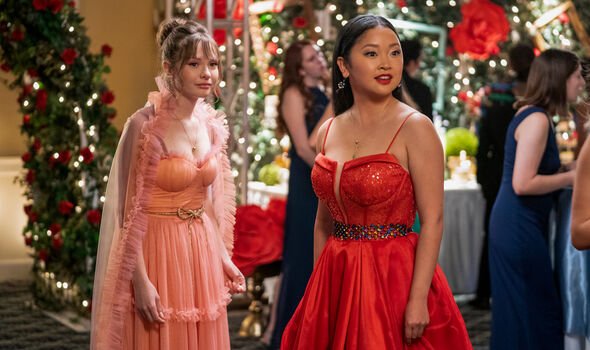 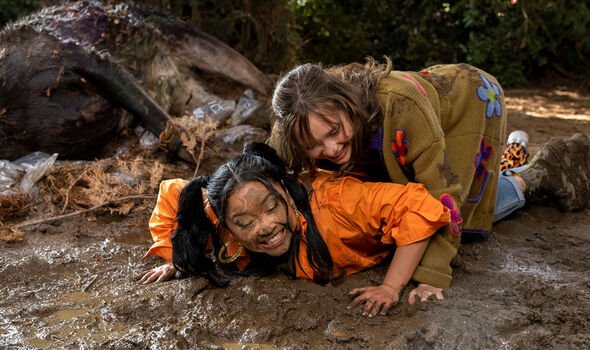 With Erika finally repaying her friend in kind, Gia is able to pass on after she’s crowned the honorary prom queen.

Finally, Gia leaves the world as a ghost and moves on to another realm.

Actress Condor revealed she knew about the big twist between Erika and Gia right from the start.

She said filming the twist without giving anything away was challenging for the cast with only Erika still able to see Gia.

The Too All The Boys I Loved actress said it was “really important” for the cast not to make eye contact with actress Coletti or even to acknowledge her because she was a ghost.

She said: “Zoe had a very hard job, because [with] little things like walking through the door, she wouldn’t be able to take the handle, so I would always go first so that she could slip in after me.

“It obviously affected her character the most, but it affected everyone else as well, because we had to just make sure that we weren’t interacting with her except for myself.”

Condor said she saw her role in two parts with the initially likeable Erika before she descended into a mean girl.

During filming, the actress said she would carefully track this arc as Erika went on her journey.

She also revealed she drew inspiration for the horrible part of her character from the Hollywood movie Mean Girls but tempered her performance to make it more believable.

The actress said Boo, B**** was a good lesson in how it was “never too late to change” with Erika having something of a redemption arc.

Condor described Boo, B**** as a “love story rooted in friendship” and it was something the writers’ room “really wants to convey”.

Boo, B**** is streaming on Netflix now