Queen fans can now unleash their inner Freddie Mercury as the re-released flick will feature lyrics to some of the band's biggest tracks, including We Will Rock You and You're My Best Friend. 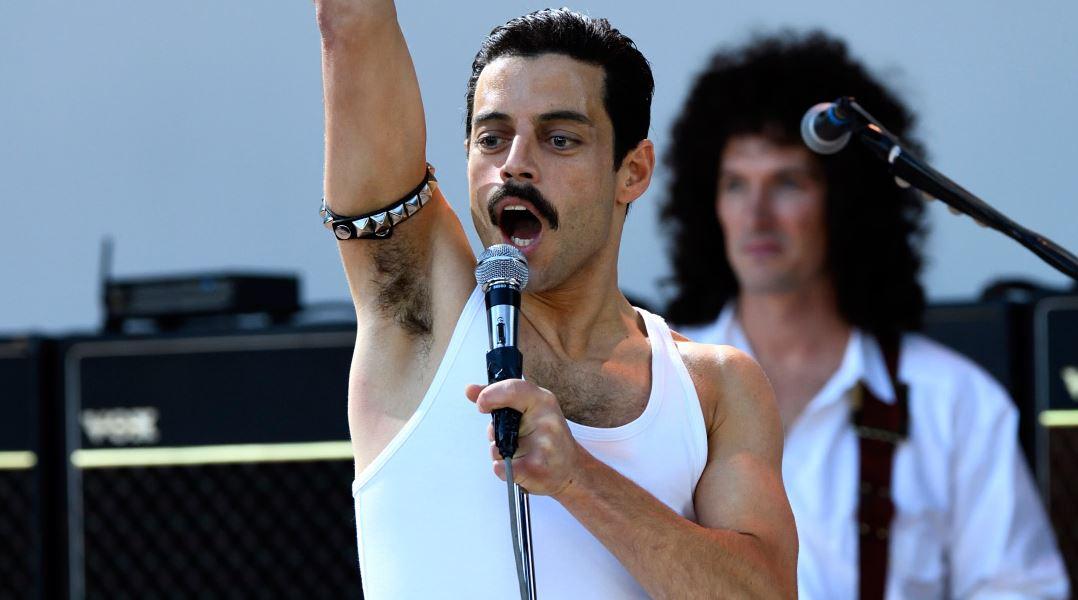 The new version will play in a string of major cinemas, with Cineworld, Vue, Showcase and Everyman all set to host the singalong film.

And it's unlikely the latest edition will fail to pull in punters given that Queen's 1975 single Bohemian Rhapsody reached 1.6 billion streams worldwide last year.

The figure meant the band had overtaken Guns N' Roses' Sweet Child O' Mine and Nirvana's Smells Like Teen Spirit.

The song has also been covered by a string of top musicians, including Kanye West, Pink and Robbie Williams. 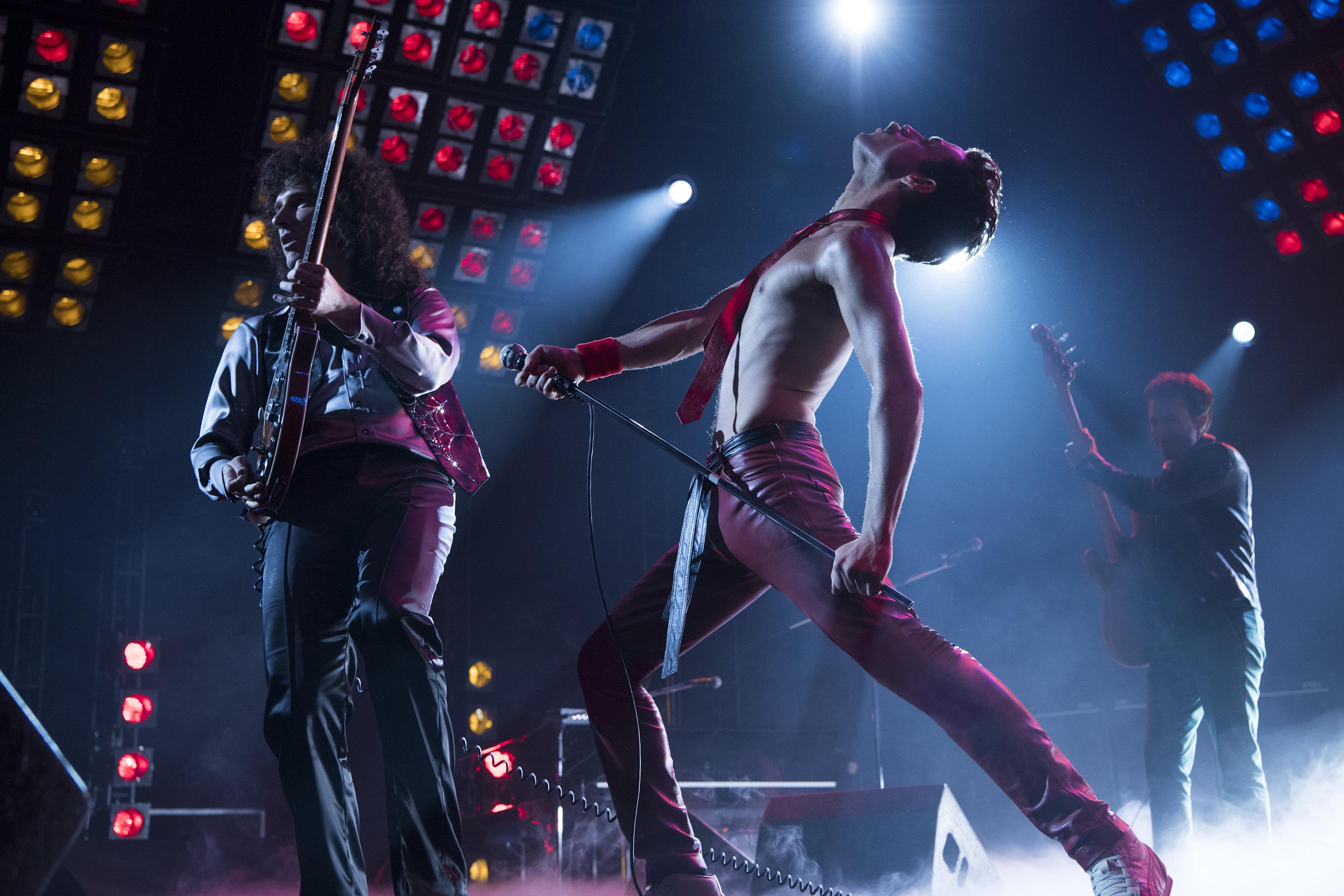 It's also the only hit to have been the UK's Christmas number one twice.

The Queen biopic has raked in more than £465 million worldwide since its release – topping even The Greatest Showman.

The Mr. Robot star recently scooped the Golden Globe for Best Actor in a Drama for his efforts as the enigmatic frontman. 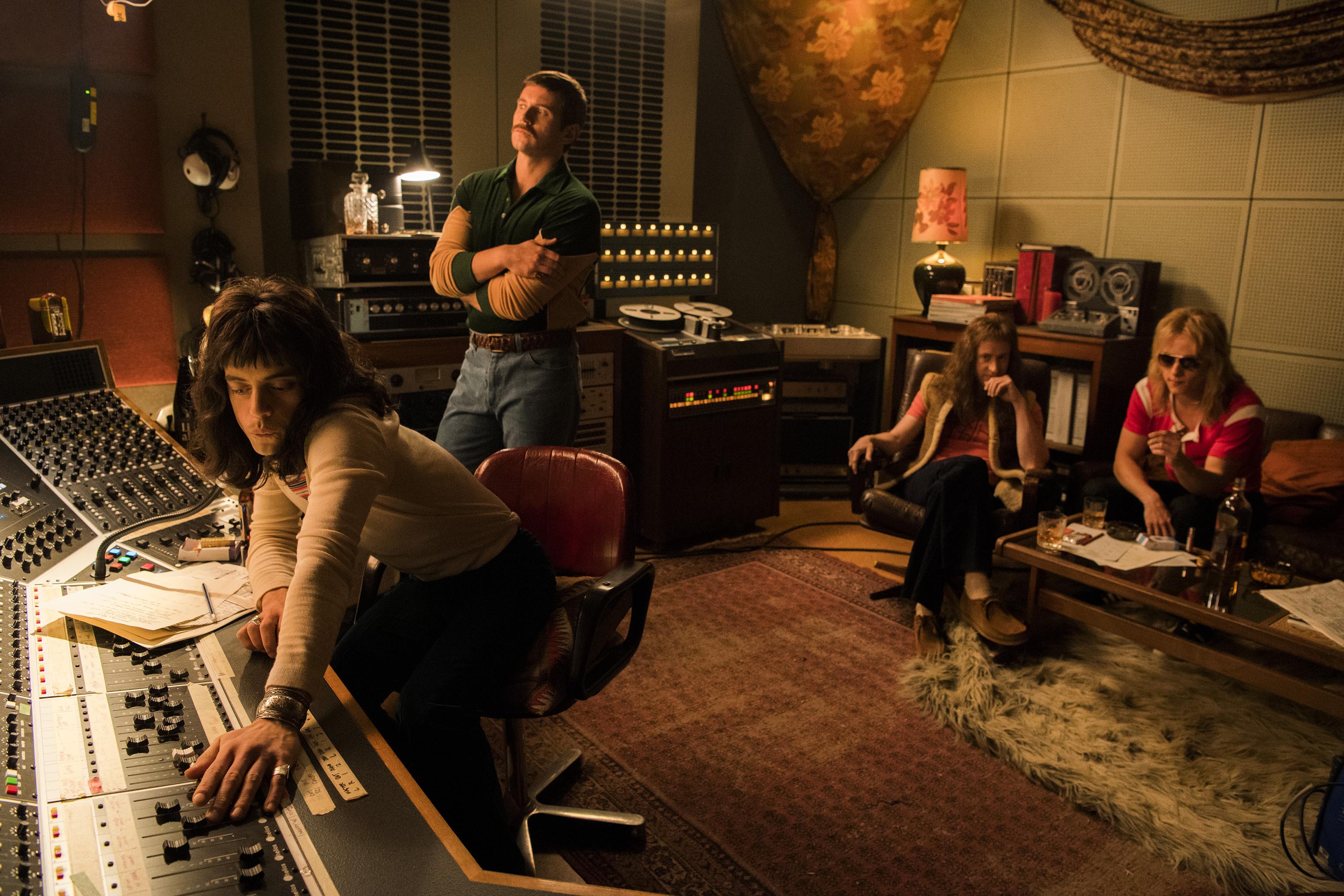 The movie also picked up the Best Picture Drama gong, beating out the likes of A Star is Born and Black Panther.

While the Oscar nominations are yet to be announced, Rami is also heavily-tipped for a spot in the Best Actor category, while Bohemian Rhapsody is a hot contender for Best Picture.