Fans of Fox’s hit animated comedy Bob’s Burgers were dismayed to learn the upcoming film had been considerably pushed back. Thanks to the coronavirus pandemic, its projected 2020 release has now been moved to April 2021, but the showrunner has claimed the team is taking full advantage of the delay.

Animator and writer Loren Bouchard has claimed the upcoming Bob’s Burgers: The Movie has benefited greatly from delays brought about by the coronavirus.

Originally eyeing a July 2020 release date, Fox’s new parent company Disney announced the film would be pushed back in the wake of COVID-19’s disastrous effects on the entertainment industry.

Bob’s Burgers’ first feature length film would have been headed to cinemas this year, marking almost a decade on screens over eleven seasons.

This week also saw the release of the show’s 200th episode, making the series Fox’s second longest-running animated shows still in syndication after The Simpsons. 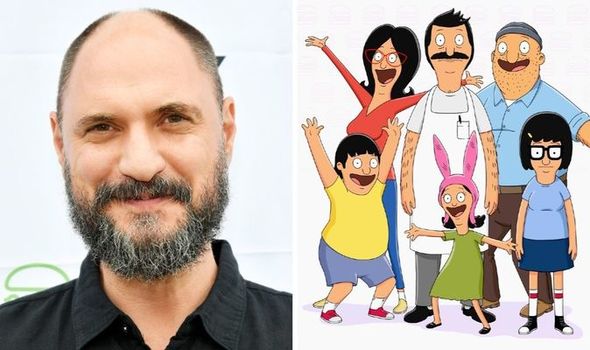 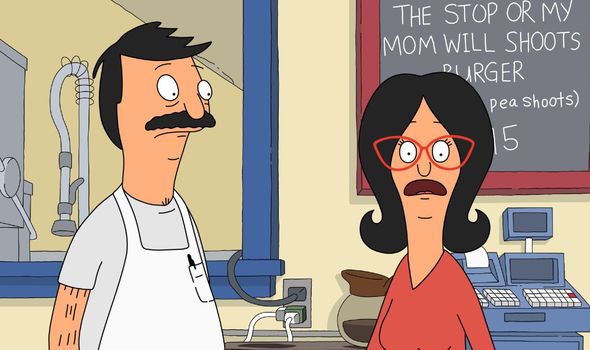 The combination of the release of the series’ first motion picture in addition to the 200th episode milestone would have given its millions of fans cause to celebrate this year.

Unfortunately, as Hollywood studios opt to pull their tentpole films from theatres in favour of delayed distribution or streaming releases, Bob’s Burgers: The Movie is now tentatively set for April 9, 2021.

Luckily, Bob’s Burgers’ eleventh season has only just begun at the end of September, so there’s still well over half the season still to come to take us into the new year. 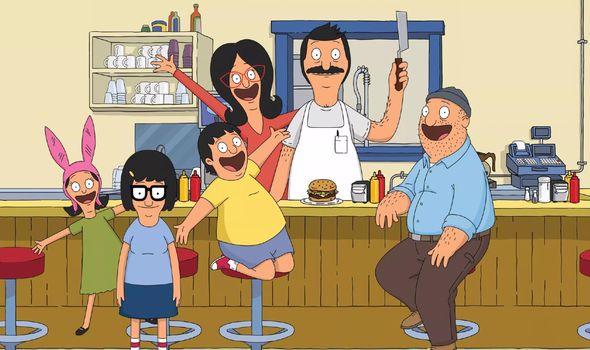 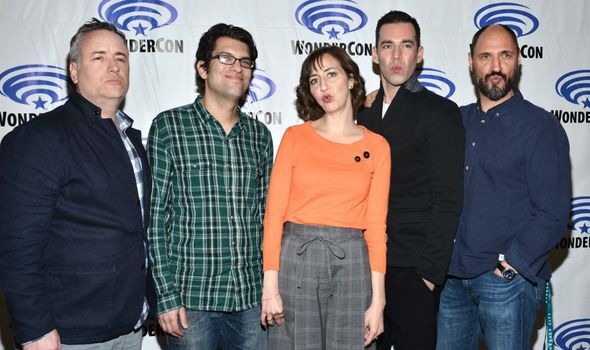 Moreover, showrunner Loren Bouchard has promised that the extended production schedule has meant the film is more likely to please Bob’s Burgers’ legion of fans.

During an interview with the show’s creator and cast, Bouchard explained: “The main thing we want to communicate to fans that we haven’t done formally is that every second we get to continue to work on this movie we will use.”

Bouchard is making his directorial debut with the picture after overseeing the series as producer since it premiered back in 2011.

The creator has assured fans the animation quality will be better than ever on the upcoming film, and Bob’s Burgers still remains his passion project after all these years.

He continued: “It is such a pleasure to make this movie. It’s so fun. As you can imagine, it’s really hard to make it during the pandemic while also making the show on the air.”

Despite the taxing conditions of the pandemic, Bouchard’s enthusiasm for the project hasn’t dwindled, and Bob’s Burgers: The Movie is sure to retain the show’s sparks of optimism.

The creator did confess he felt bad for enthusiastic fans who had marked their calendars for the film’s original release date.

However, he added: “In a way, it’s a good thing. I hate to deprive the fans of it, but I love that when it finally hits theatres it will be more likely to be the movie they want to see.”

“We would have run out of time, so now we get a little reprieve to stretch it into this fifth quarter and make the thing as good as we can make it.”

News of successful vaccines have raised hopes across the globe for a return to normality in the first half of 2021.

It’s now hoped enough theatres will remain open to showcase Bob’s Burgers amongst many other highly anticipated releases over the next year.