Fiona Inglis, 64, had her own touch of fame tonight when appeared on the Channel 4 show to find love. 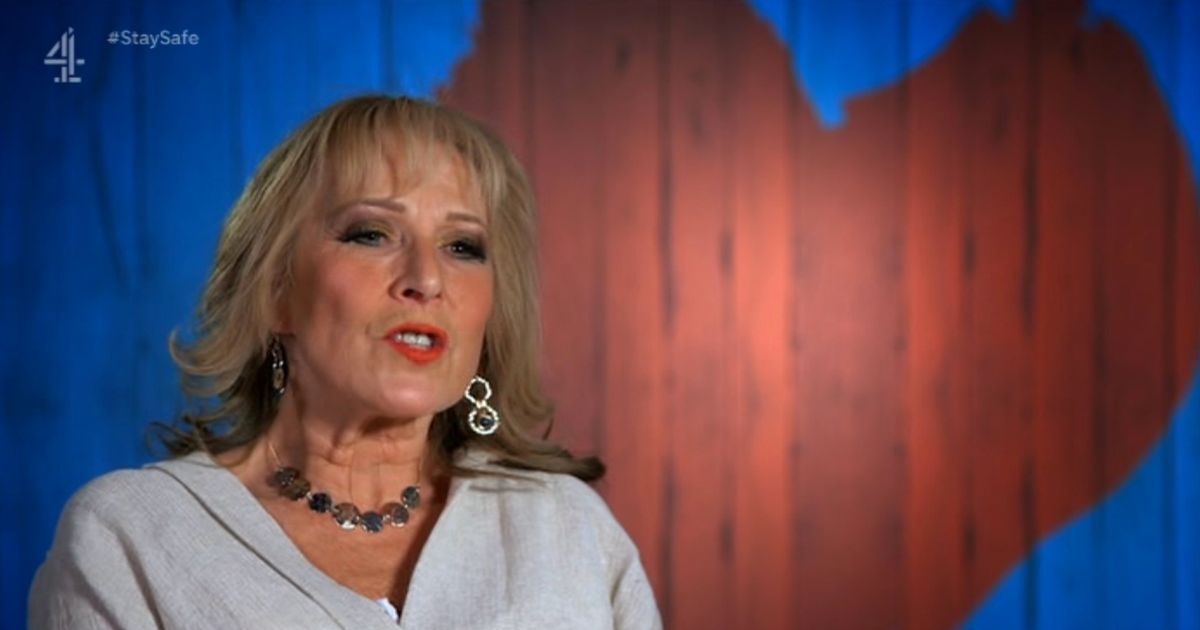 She told producers she’s looking for a man with good manners who loves dogs, and wanted them to look like Richard Gere.

She ended up being matched with former naval officer Eric, 61, and FaceTimed her famous son Duncan, 42, before heading off for her date.

She later told host Fred Siriex: "I would just love to meet somebody that would love me and care about me, it's been a long time.

"I know my son calls me a lot, but it would be nice to have a second person to worry about me and care about me" 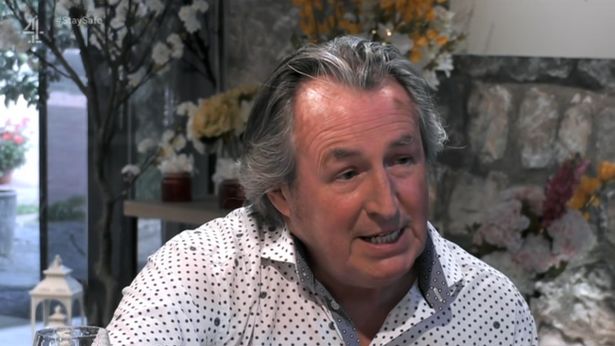 Eric and Fiona hit it off, and she offered to take him to see her son in the West End's Rocky Horror Picture Show.

Eric agreed, though she hadn't actually told him her son was Duncan, who has also starred in Hollyoaks.

And viewers were delighted to find out that at the end of the show, Fiona and Eric were still seeing each.

They also recognised her straight away and one tweeted: "Duncan from Blue has a very glamorous mum… #firstdateshotel " 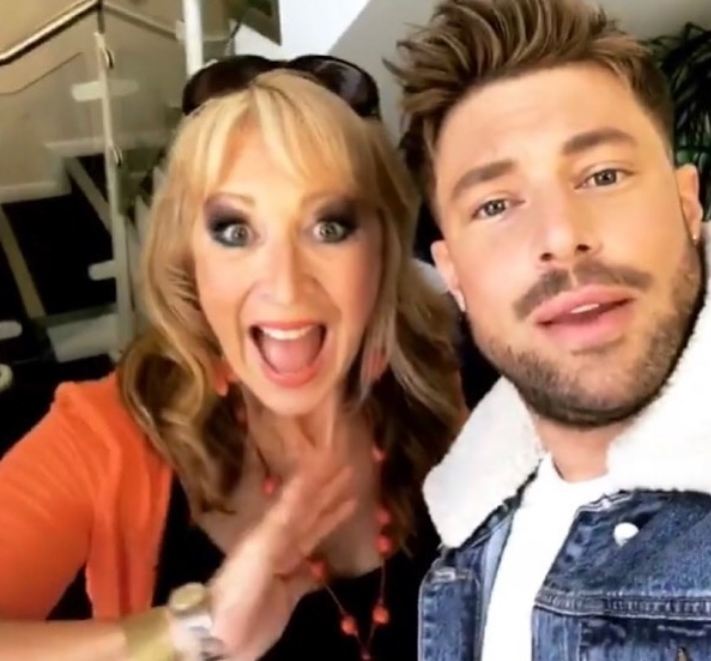 Another raved: "Duncan from blues mum, only took her 2mins to say that #FirstDatesHotel"

Proud Fiona raised Duncan on her own, after his late father, Simon Roscoe, who never met Duncan, walked outon Fiona when she fell pregnant and she refused to have an abortion.

Fiona and Duncan are still very close and In 2019 Duncan treated his mum to a Caribbean cruise.

In 2003 Fiona gave Blue fans a real treat my writing a book about life with her famous son.

The book is filled with anecdotes about his childhood right through to his rise to fame.

Fans of First Dates Hotel will remember seeing Duncan check into the hotel for a date in 2019.