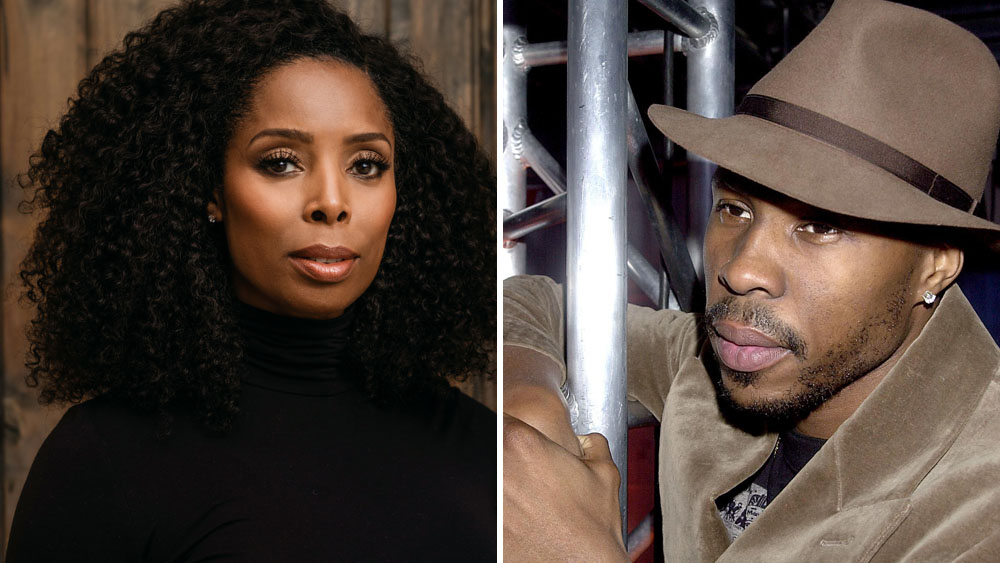 Black Mafia Family is inspired by the true story of two brothers who rose from the decaying streets of southwest Detroit in the late 1980’s and gave birth to one of the most influential crime families in this country. Demetrius “Big Meech” Flenory’s charismatic leadership, Terry “Southwest T” Flenory’s business acumen and the fraternal partnership’s vision beyond the drug trade and into the world of Hip Hop would render the brothers iconic on a global level. Their unwavering belief in family loyalty would be the cornerstone of their partnership and the crux of their eventual estrangement. The series is about love, kinship and capitalism in the pursuit of the American dream.

Flenory Jr.’s “Big Meech” is a charming and ambitious Detroit legend-in-the-making, who becomes the face of the operation. Hungry for his slice of the American dream, Meech quickly advances from a corner boy to a mid-level man, who knows when to use the carrot or the stick as he and his brother set out to become the Kings of Detroit.

Da’ Vinchi’s Terry “Southwest T” Flenory is the quiet and calculating brains behind the scene. Terry is torn between two competing identities: being a new father and becoming the first male in their family to graduate high school, or tight-roping as a serendipitous dealer who must protect his brother from himself as well as secure their safety.

Harris will play Pat, the revered O.G. who gives Meech and Terry their first shot in the game. He instills a family first attitude that the Flenorys adopt until they begin to outshine their mentor and pursue their own independence.

Smith, who has starred in Empire, Power, Why Did I Get Married? and For Better or Worse, among others, has served as director on several series including P-Valley, Star and Big Sky. Smith, along with executive producer Curtis “50 Cent” Jackson, was instrumental in Demetrius Flenory Jr.’s casting. Smith is repped by Verve and managed by Sherry Marsh.

Da’Vinchi can also be seen recurring as Darnell Hayes on the hit CW series All American. He also previously recurred on Freeform’s grown-ish, and was cast as a series regular in last year’s HBO Max pilot Vegas High. Da’Vinchi is repped by Pantheon and Pallas Management Group.

Flenery Jr. and Jackson are repped by APA.