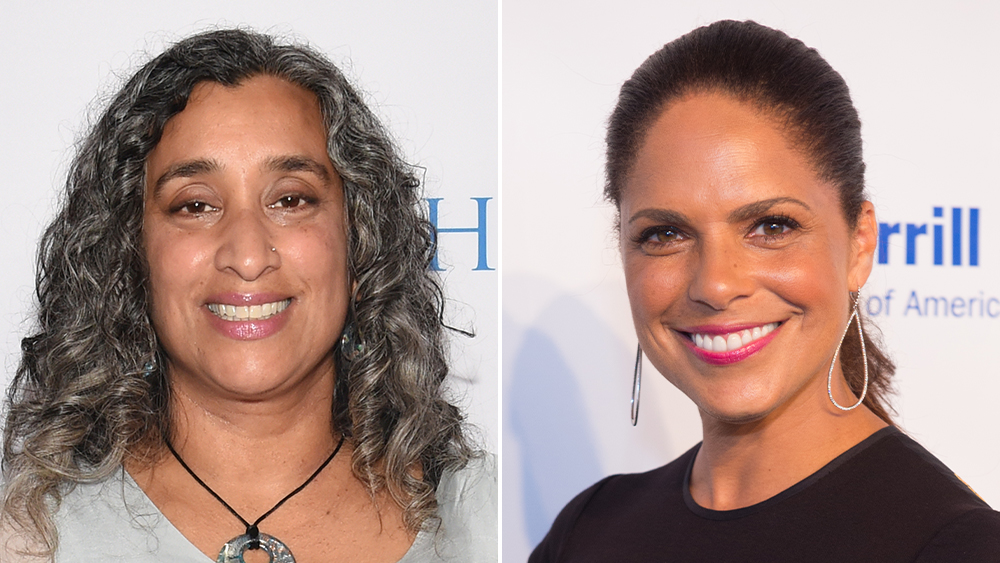 The four-parter, which was three years in the making, follows Black and Missing Foundation founders Derrica and Natalie Wilson as they dive into specific cases and break down how systemic behaviors and attitudes stem from centuries of deeply rooted racism. The docuseries also exposes the stark disparity in the media coverage of white and black missing persons. By keeping these stories and the missing in the news media, Derrica and Natalie put increased pressure on police departments to keep cases open and active.

The docuseries will feature testimony from the families and loved ones of missing women, activists, volunteers, law officers, and historians with first-hand experience in this field.

Life Of Crime: 1984-2020 (Nov. 30), an intimate verité documentary—directed by Jon Alpert—that spans 36 years in the lives of three friends from Newark and captures the highs and lows of the vicious cycles of drug addiction, and street crime in one of the roughest parts of New Jersey.

The Slow Hustle (Dec. 7), directed by Sonja Sohn, shares an inside look at one of the country’s most corrupt police departments in Baltimore, MD, through the story of a respected, veteran police officer’s mysterious death and the efforts of local journalists, family members, and activists to find answers.

The Murders at Starved Rock (Dec. 14 &15)—a three-part documentary series—directed by Jody McVeigh-Schultz— exploring the 1960 brutal murders of three women in Starved Rock State Park in, LaSalle County, Illinois, and the decades of questions and doubts that have haunted the son of the prosecutor in the case, as the man found guilty seeks to clear his name after sixty years in prison.