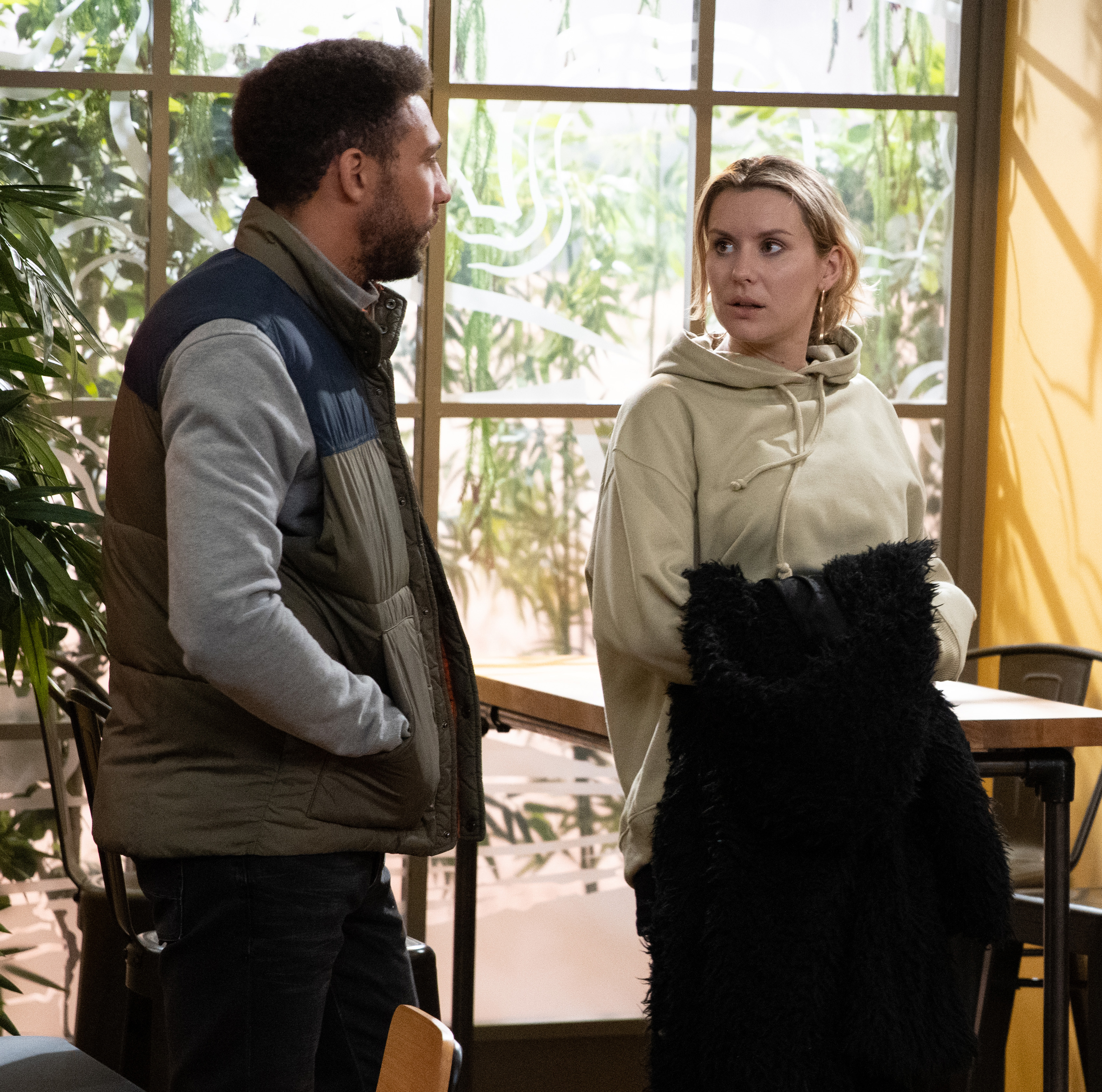 In Emmerdale recently Billy (Jay Kontzle) told Dawn (Olivia Bromley) that, although he loves Lucas (Noah Ryan Aspinall) like his own son, he would love them to have children of their own. He was upset when Dawn said she wasn’t sure she felt the same, but they agreed to think about it again at some point in the future. This was enough to keep Billy’s hopes alive, although it seemed Dawn was far less keen than he was.

Any hopes Billy still has are set to be dashed in upcoming episodes when Dawn reveals plans to foster Clemmie – the daughter of her friend Beth who died recently.

Dawn’s plan brought her into conflict with Harriet (Katherine Dow Blyton), who called social services as she was worried that Dawn wasn’t going through the proper channels concerning the vulnerable young child.

As Dawn continues to fume about Harriet’s actions, she’s equally adamant that she wants to foster Clemmie and talks to social services about it. She also makes plans to move to Home Farm, as she no longer wants to live with Harriet.

Billy is upset at the rift between Dawn and Harriet, but he also tells Will (Dean Andrews) that he fears that Dawn’s insistence on fostering Clemmie means that now there’s absolutely no chance of them planning a baby together.

Will Dawn’s actions end up ripping her marriage and her family apart?