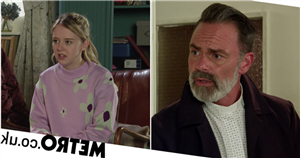 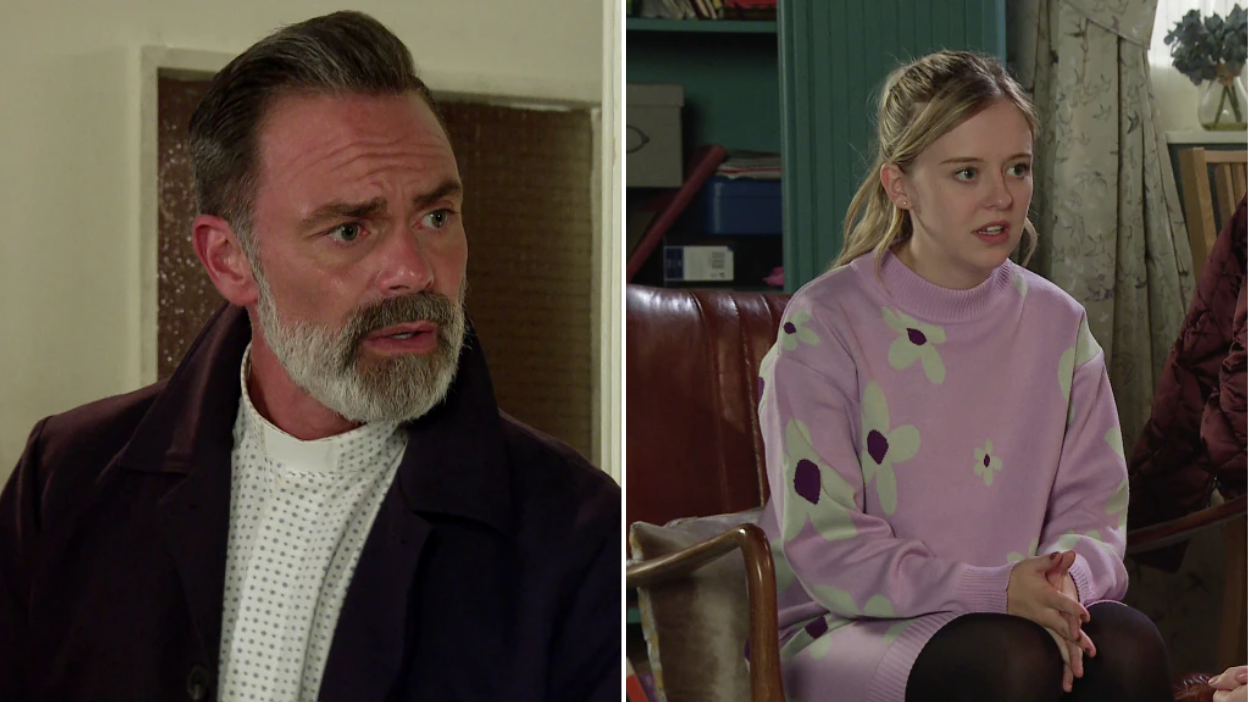 Summer (Harriet Bibby) faced an agonising decision in tonight’s Coronation Street as she made plans to have an abortion after discovering she’s pregnant.

She told Aaron (James Craven) that, even though she felt it was the right thing to do, she couldn’t help but feel upset now that the appointment was made.

Aaron was lovely, reassuring her that it was her decision but she wouldn’t be alone whatever she decided to do.

Then she had a visit from Esther (Vanessa Hehir), the woman who wants to adopt Summer’s baby after it’s born. Summer met Esther at the charity clothes swap. When she found out about Summer’s pregnancy she told her that she and her husband are unable to have children and they would be willing to adopt Summer’s baby.

Esther was upset to learn that Summer had decided to have an abortion and put pressure on her, saying that she could support Summer financially if she chose to have the baby. Billy (Daniel Brocklebank) came in during this conversation and threw Esther out, horrified at the idea she would ‘buy’ Summer’s baby.

What really upset Summer was when Billy implied that he disapproved of abortion. It took a heartfelt word from Todd (Gareth Pierce) to explain to Billy how this had impacted on their daughter.

In an emotional scene Billy later told Summer, ‘You are my greatest joy. All I want is for you to be happy and to live the life you want to live.’ He apologised for making her feel ‘judged and abandoned’ by his earlier words.

‘I need you to know that I am in your corner, always,’ he told her. ‘No matter what you decide.’

The two ended their talk with a loving hug, though it was clear from Billy’s face that he remains seriously worried about his daughter.