Billie Faiers slammed by mums for sharing naked picture of daughter Nelly, 4, in the bath

The reality star, 28, has been heavily documenting the family's half term holiday on social media, but faced backlash from fellow mums for her most recent "inappropriate" photo. 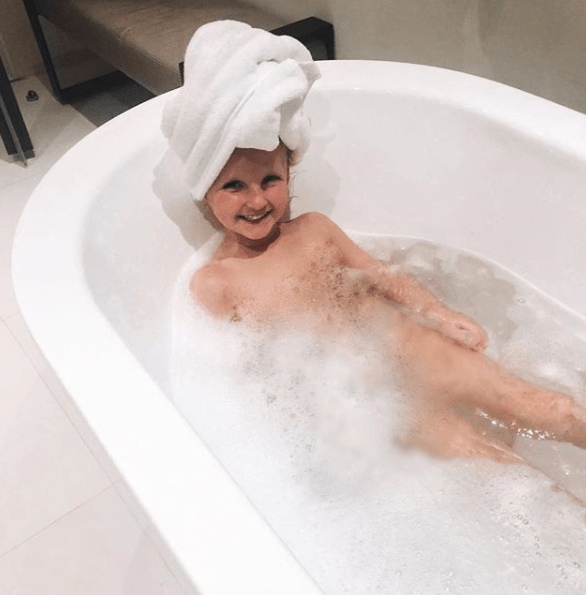 The snap in question saw Nelly beaming for the camera as she indulged in a bubble bath at their hotel.

Clearly making the most of their holiday luxuries after a busy term at school, Billie added the affectionate caption: "Me and my little lady chilling and room service tonight …

"Its been an amazing first half term at school, time to relax my little honey …. yeah right!"

However, the former Towie star was immediately hit by trolls, who claimed the snap was inappropriate for social media. 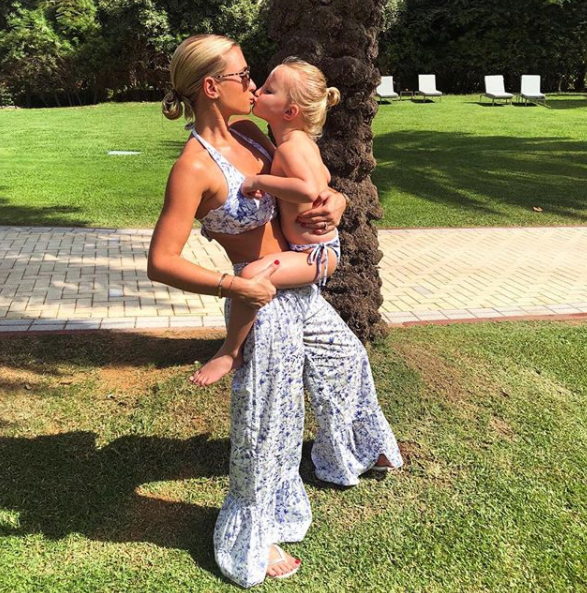 One kicked things off by writing: "I would never dream of putting a picture of my daughter on here in the bath too many dangers lurking behind the screen these days why would expose your child to this ?"

While another added: "Think this photo has over stepped the mark here , totally not for your thousand of follows who you have no idea who or what they are."

While a more concerned fan added: "Maybe not the best idea you’ve ever had @billiefaiersofficial – she’s beautiful but some pics should remain special for her& you." 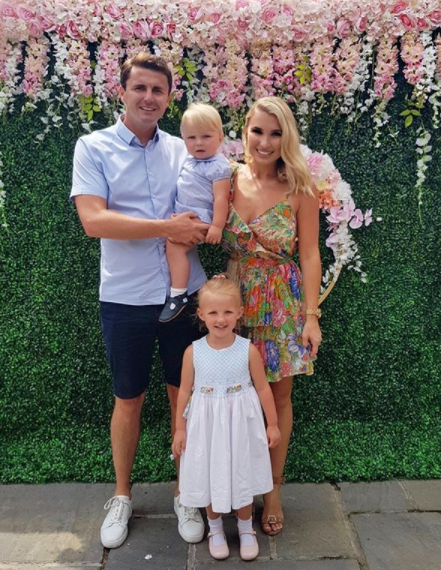 However, a number of other fans were quick to rush to Billie's defence, and slam the haters for taking an innocent photo so seriously.

One wrote: "Listen to all the keyboard warriors. I love this photo. Makes you more normal and takes away the fact you are a celebrity. I see photos like this daily on Facebook or snapchat if friends children."

While another agreed: "She’s covered her so why does it matter it’s her baby girl she can post what she wants?"

Nelly developed a fan following of her own last year, when she delighted viewers with her cheeky personality on The Mummy Diaries. 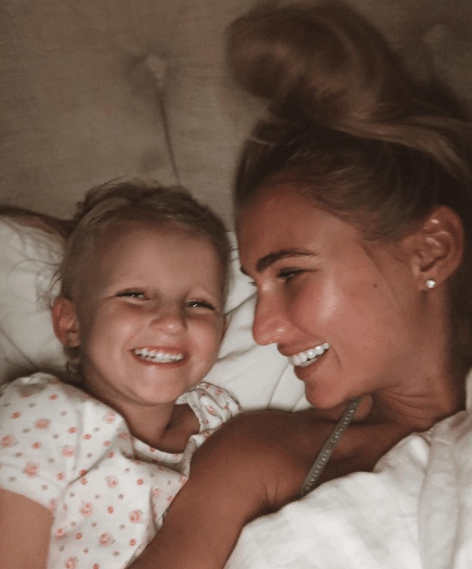 And Billie and her sister Sam, 27, revealed the show is returning to screens next week by sharing a preview clip from the new series with fans yesterday.

The show follows the sisters' trials and tribulations as mothers to their children – Nelly and Arthur, and Sam's kids Paul and Rosie.

After its air date was postponed earlier this month, The Mummy Diaries is due to return on October 31.