Three housemates faced the public vote last night, but in the end it was Isaac Jagroop who was sent home over Akeem and Brooke.

Spilling the beans to Digital Spy after leaving the house, Isaac denied claims from viewers at home that he had “bullied” Akeem.

“I do believe Akeem is genuinely a nice guy,” he said. “But when you’re living with someone 24/7, the small things become massive. 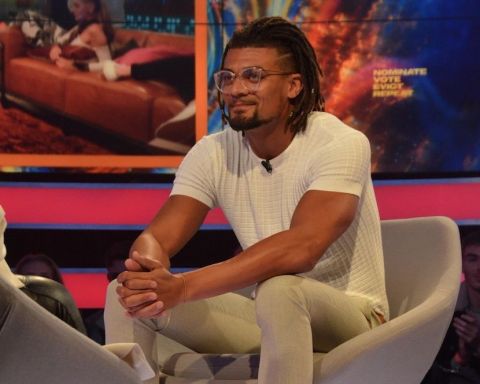 “The way he talks to people, his laughter, he’s a little bit fake. It’s just a pet hate of mine. I feel like he’s based a lot of his personalty around being the top of that leaderboard.

“[He makes] these small, meaningless comments to people – ‘Are you alright? Are you alright?’ – but never really anything deep with anyone in the house. 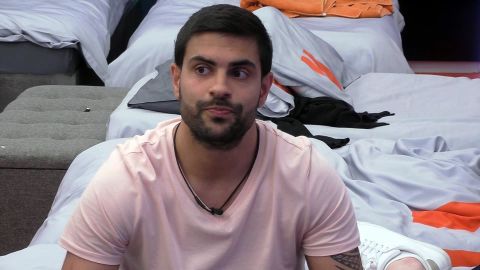 He didn’t mince his words about Anamélia either, describing her as “an idiot”.

“Obviously I’m a little bit sure of myself,” he said. “But she genuinely thinks the world revolves around her. She makes every conversation about her.” 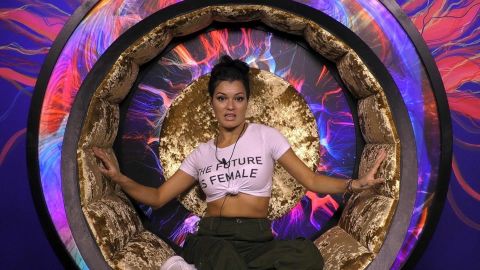 Last night’s (October 6) episode also included one of the housemates coming out as gay, stating it out loud for the first time in their life.

We also saw the arrival of two brand new housemates, who are sure to stir things up even further.

Great British Bake Off: Why are Rebs and Abdul missing tonight?